Saturdays are all about sleeping in, so if I’m sure about anything, it would be that you’ve gotten behind on all of the biggest stories that have been developing in the world of gaming. But don’t worry because I’ve got you covered. Good thing that we do these news roundups, am I right? Today, we heard that Wizards of the Coast has received thousands of complaints over the Open Gaming License leak, Stadia controllers will be compatible with other devices beginning next week, and some footage from Super Nintendo World Hollywood has been released early. As usual, these are just our top stories and so read on for the rest. 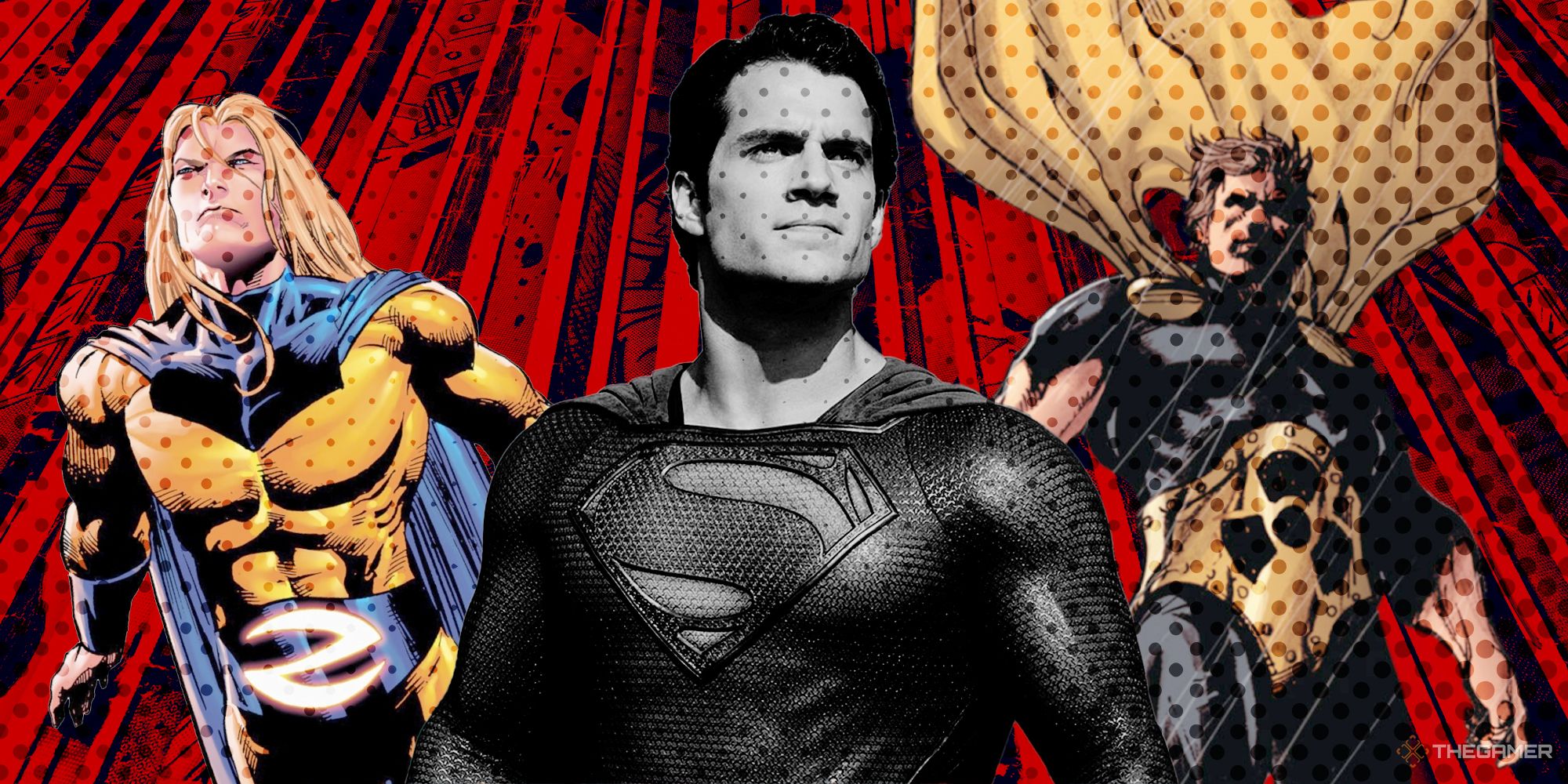 James Gunn Quashes Superman Rumours, Says No One Has Been Cast Yet

James Gunn recently squashed some rumors to the effect that Superman has been cast, pointing out how the role remains open. "My thoughts are that no one has been cast as Superman yet," Gunn said on Twitter. "Casting, as is almost always the case with me, will happen after the script is finished or close to finished, and it isn’t. We’ll announce a few things in not too long, but the casting of Superman won’t be one of them." Well, at least we still have something to look forward to in the future. 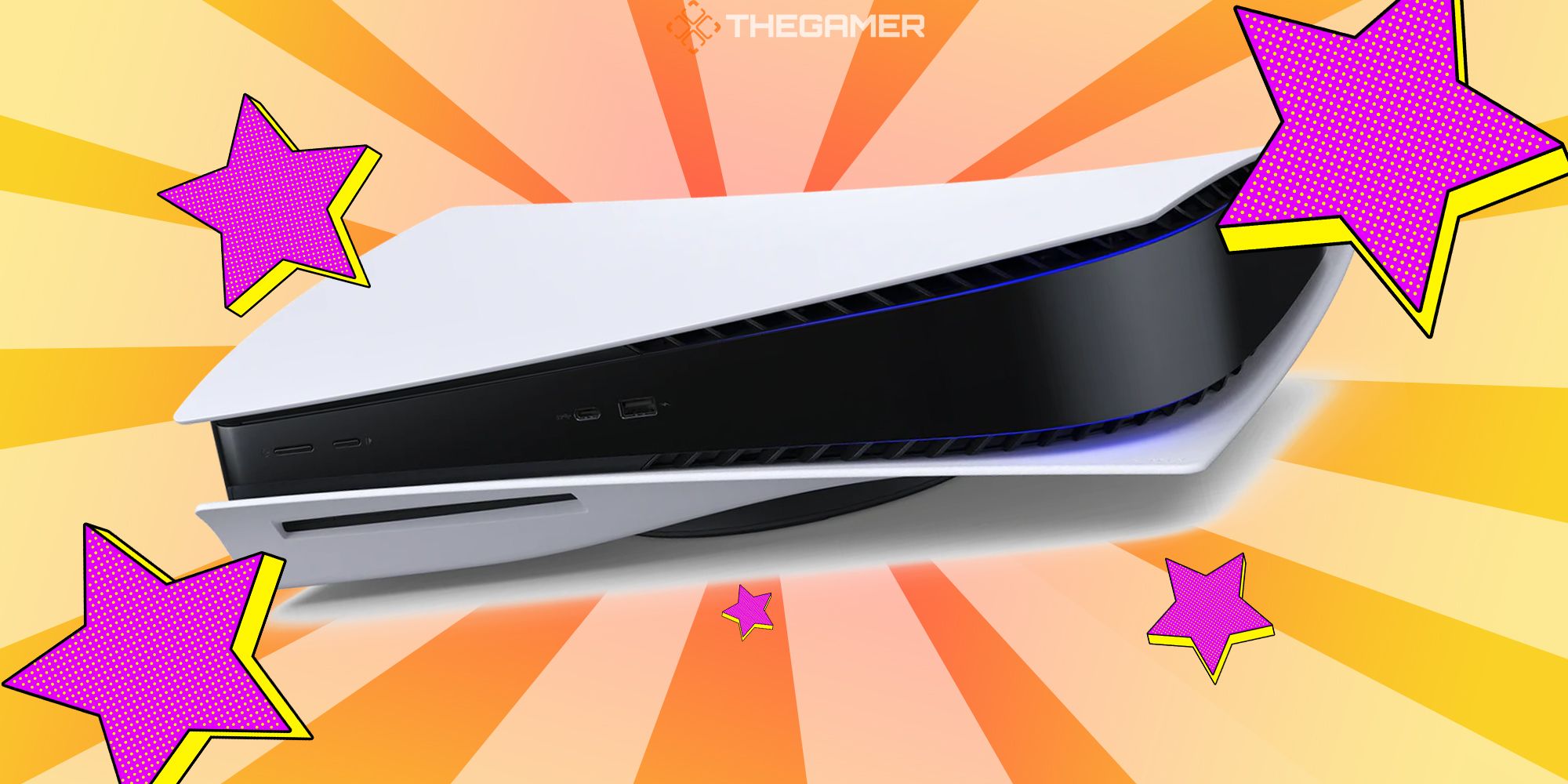 The Next PS5 Model Reportedly Won't Have Any "Major Hardware Changes"

The next PS5 model will apparently not have any “major hardware changes,” at least according to industry insider Tom Henderson. “A small update here,” Henderson remarked on Twitter. “Doesn't seem like there are any major hardware changes from the original console. Disc Drive likely won't be compatible with the current digital version.”

Stadia controllers are going to become compatible with other devices from next week onwards, thanks to developer Google. “Next week, we'll be releasing a self-serve tool to enable Bluetooth connections on your Stadia Controller,” the company said on social media. “We'll share details here on release.” Everyone who bought hardware for the short lived streaming platform just breathed a sigh of relief. 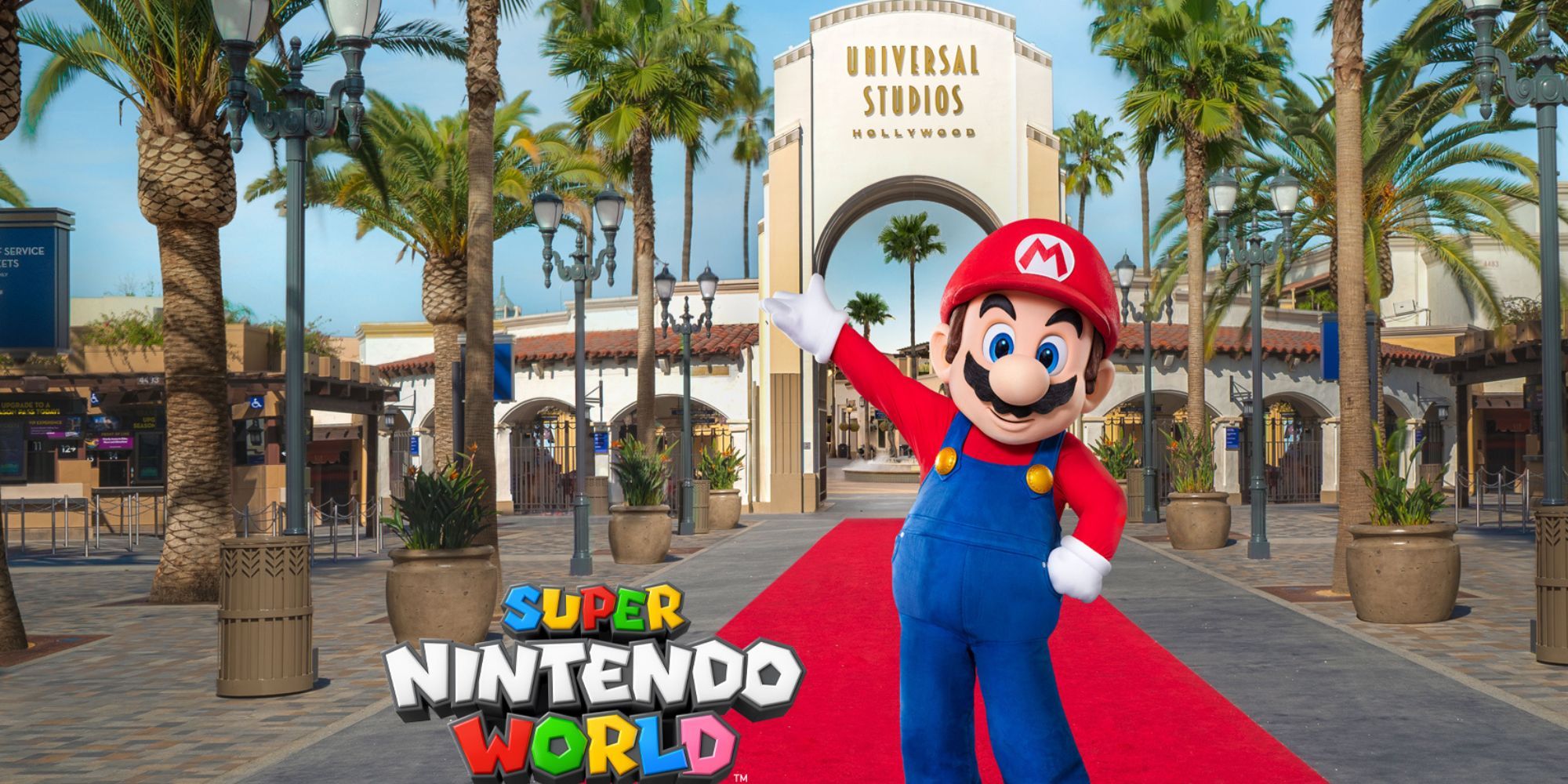 Super Nintendo World Hollywood appears to have opened early, causing some footage to be leaked online. Mario fans the world over have been paying close attention to the pictures, practically tearing them apart in search of details concerning their favorite franchise. The reception so far has been mixed, but mostly positive. 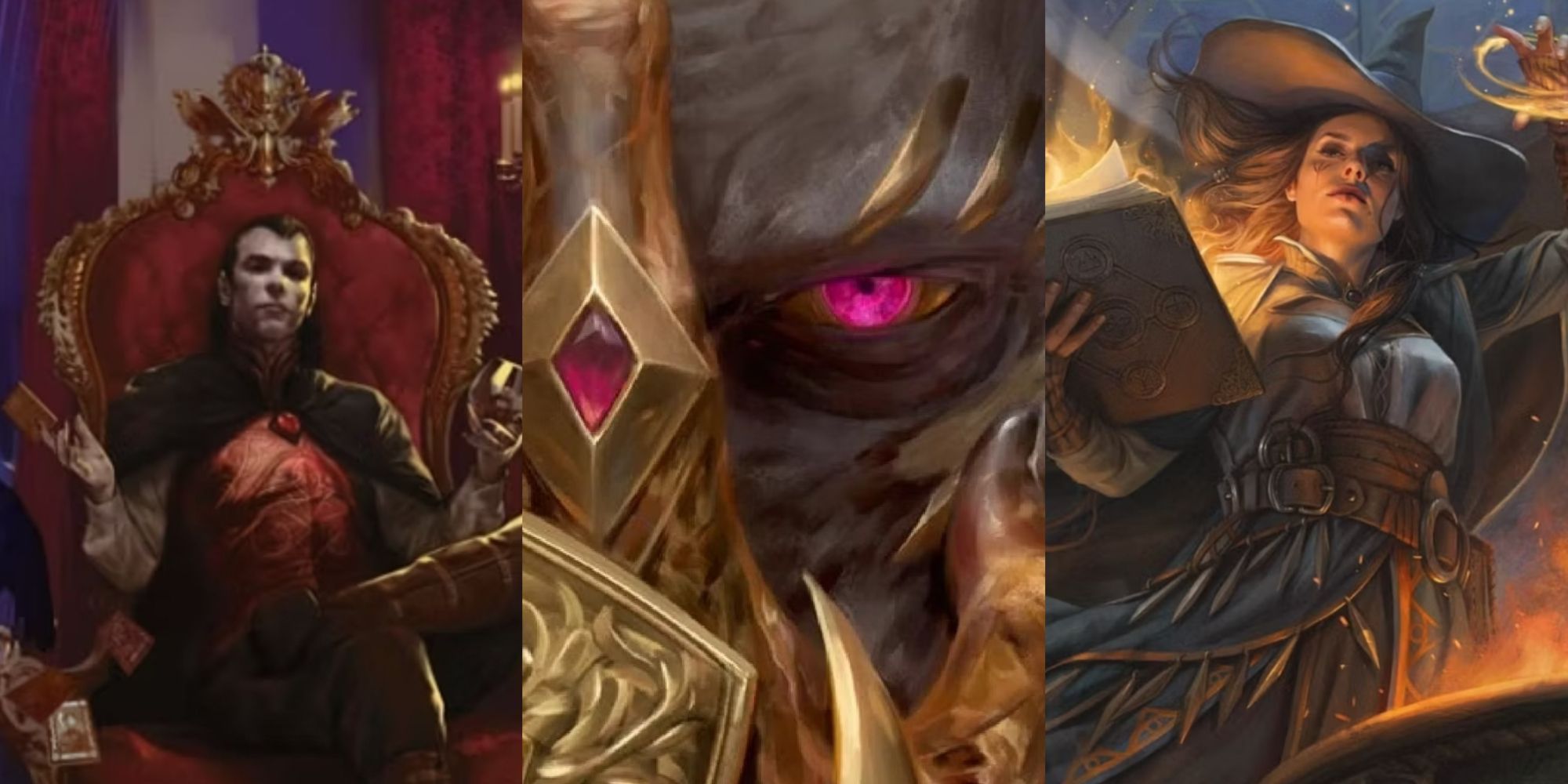 Wizards Of The Coast Reportedly Received At Least 10,000 Complaints Over D&D License Changes

The company behind Dungeons & Dragons, Wizards of the Coast, has reportedly received at least 10,000 complaints in the wake of its ongoing scandal. Wizards of the Coast proposed making an amendment to the OGL, something wildly popular among small studios and homebrew creators. This would have seen a huge increase in royalties and a loss of control over independently created material. "It was never our intent to impact the vast majority of the community," the company said in a statement. "However, it’s clear from the reaction that we rolled a one."