Welcome to yet another work week. Since you’re surely been busy, you might have gotten behind on everything going on in the world of gaming, so now is your chance to catch up. Today, we found out that Stray has become the most highly rated game on Steam, Xenoblade Chronicles 3 leaked on Steam Deck, and a brand new Black Panther game is currently in the works. These are just our three top stories and so read on for the rest. 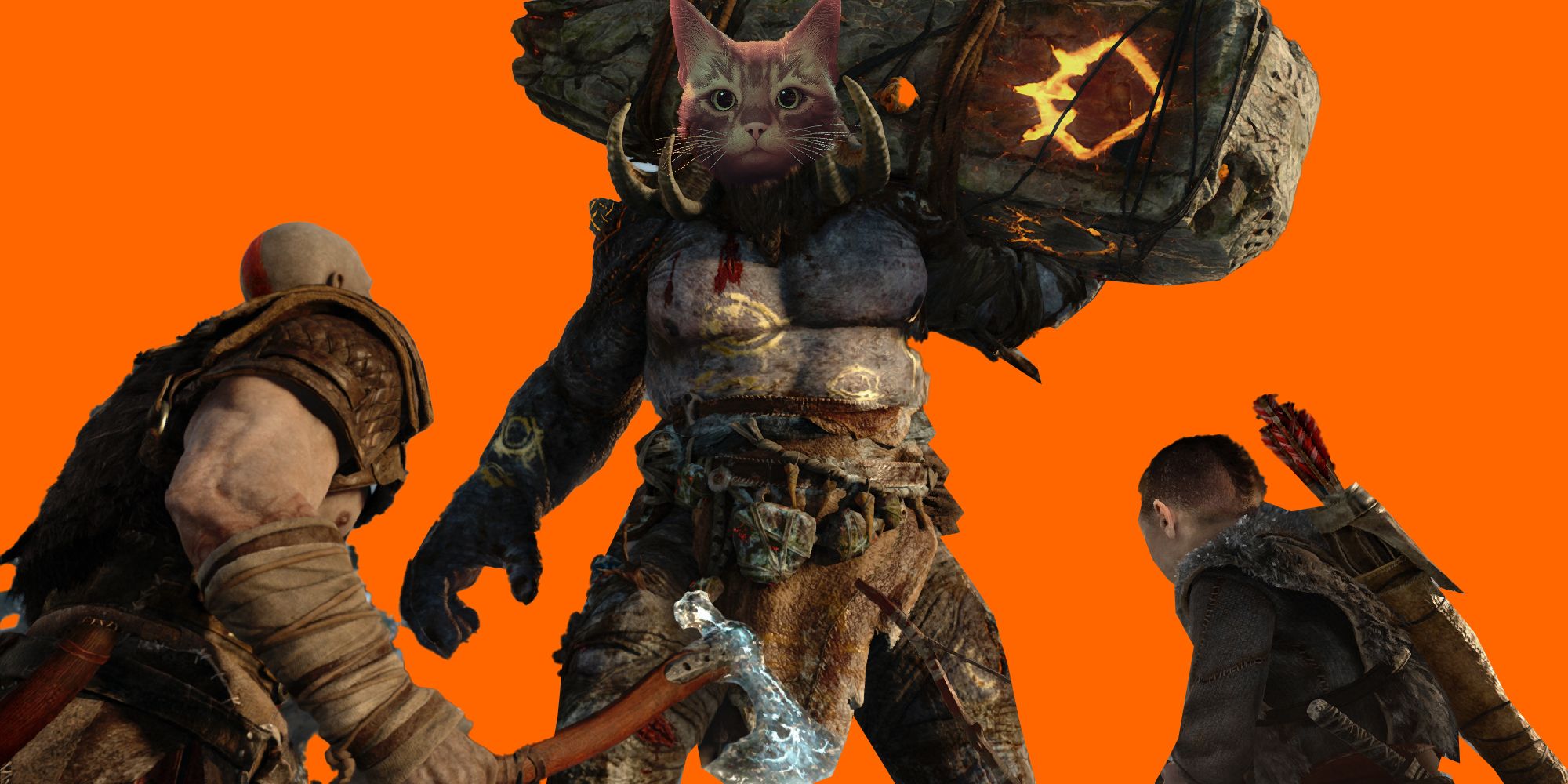 People have been raving about the cat game Stray ever since it came out, but things have now really taken a turn. Stray has overtaken God of War to become the most highly rated game of the year on Steam. Now, I know that it looks adorable, but the gameplay is also great, so I strongly suggest picking this one up, especially if you’re a cat lover. Just do it. 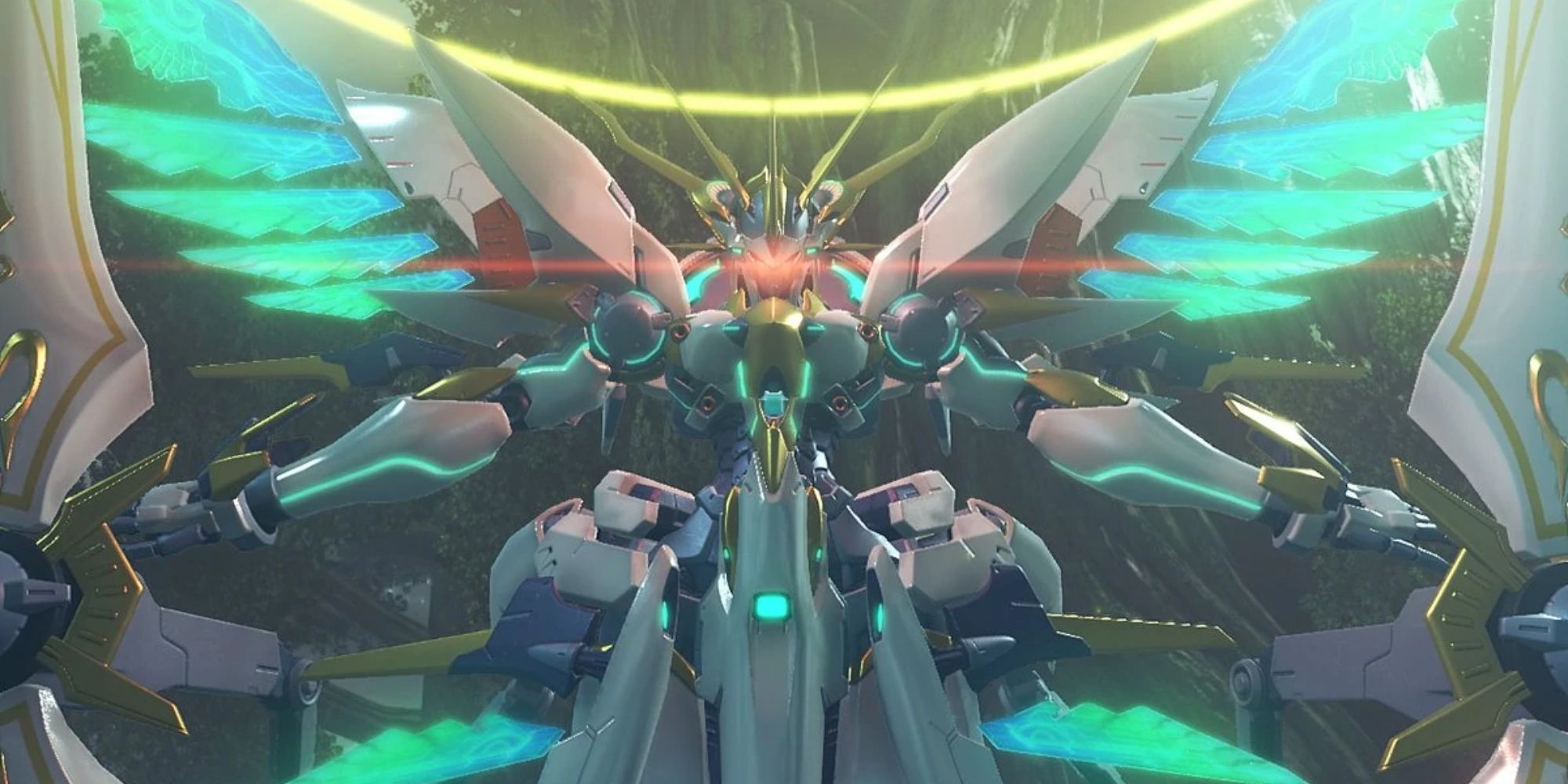 Xenoblade Chronicles 3 Leaks On Steam Deck Ahead Of Switch

Xenoblade Chronicles 3 comes out on July 29, but someone has already gotten a hold of the game and started playing through the campaign on Steam Deck. In other words, watch out for spoilers over the course of the coming weeks because I promise you they’ll be making the rounds. Don't say that I didn't warn you. 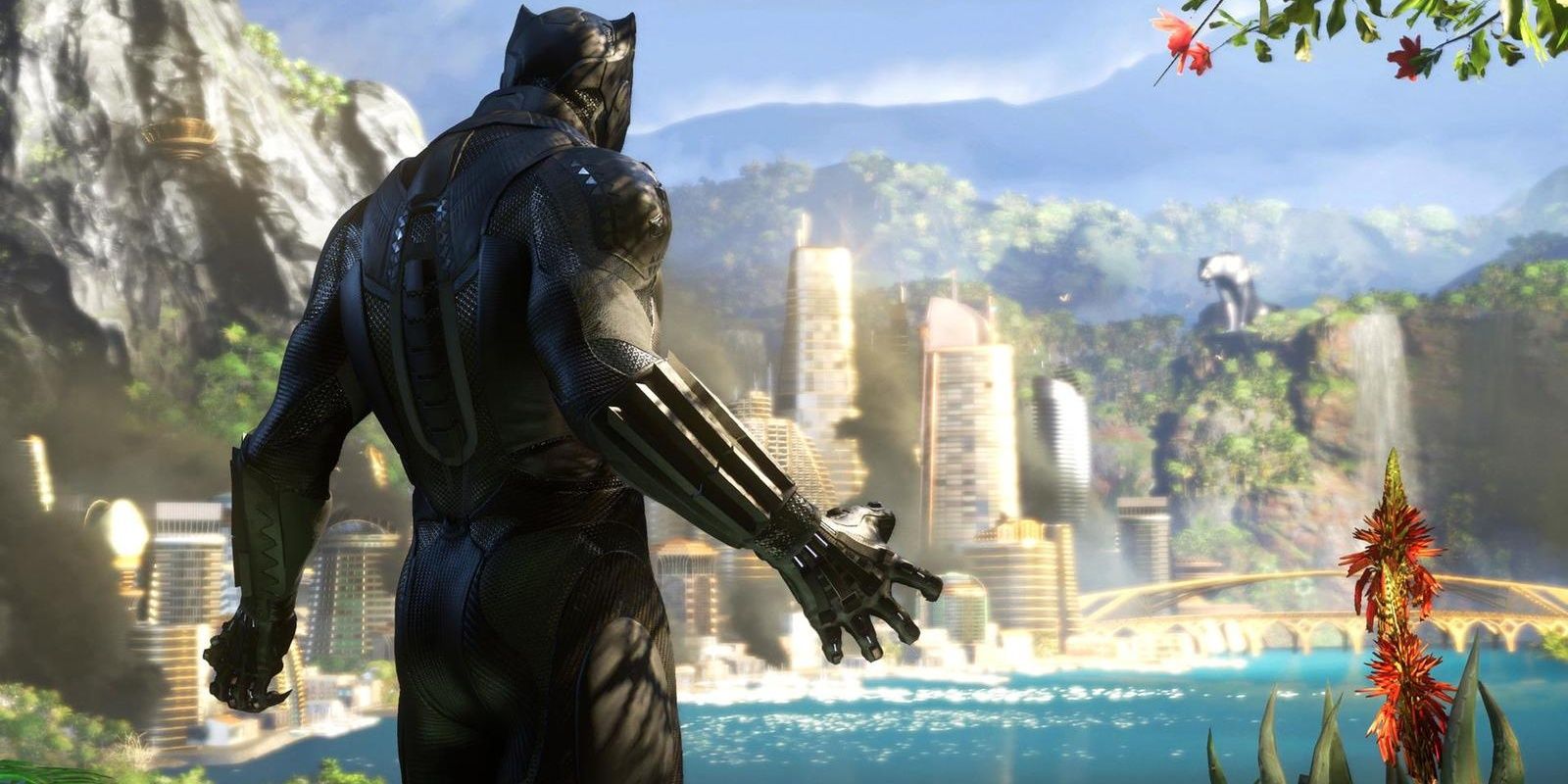 The industry insider Jeff Grubb recently let slip that a brand new game in the Black Panther franchise might be seeing the light of day at some point in the near future. According to Grubb, the game will be a "big open world Black Panther game" where the player takes on the role of the eponymous superhero. While open world in format, the game will apparently follow in the footsteps of the popular Star Wars Jedi: Fallen Order, featuring story-driven and character-focused gameplay with a linear plot structure. 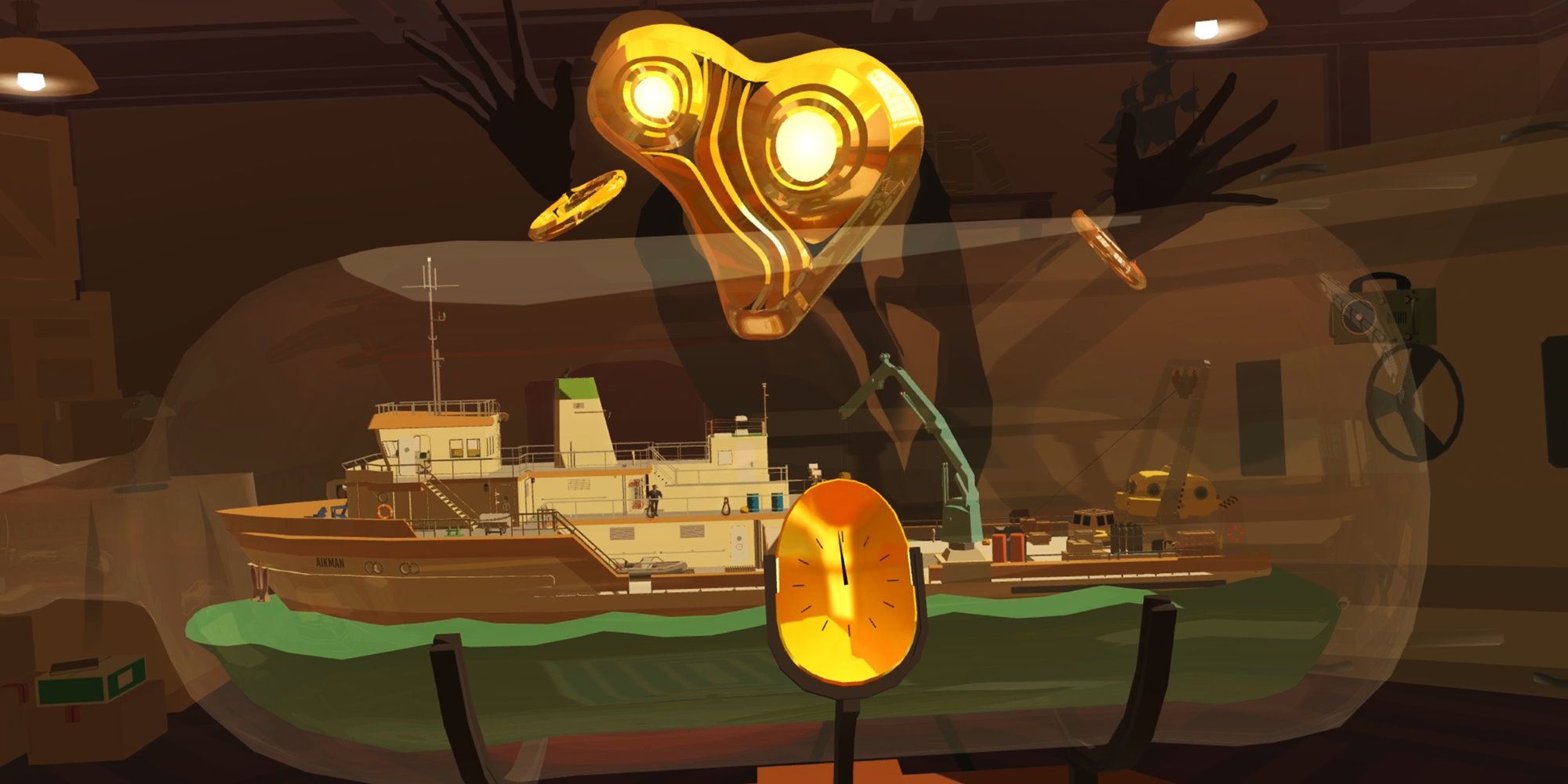 The games industry is reaching a turning point in terms of labor relations. Developers have been banding together to form unions for quite some time now, Tender Claws becoming the latest. “While the signatures aren’t finalized, management has agreed to recognize Tender Claws Human Union-Communications Workers of America pending a mutually acceptable agreement and we look forward to working with them," Tender Claws Human Union said in a statement. Well done, workers. The union makes us strong. 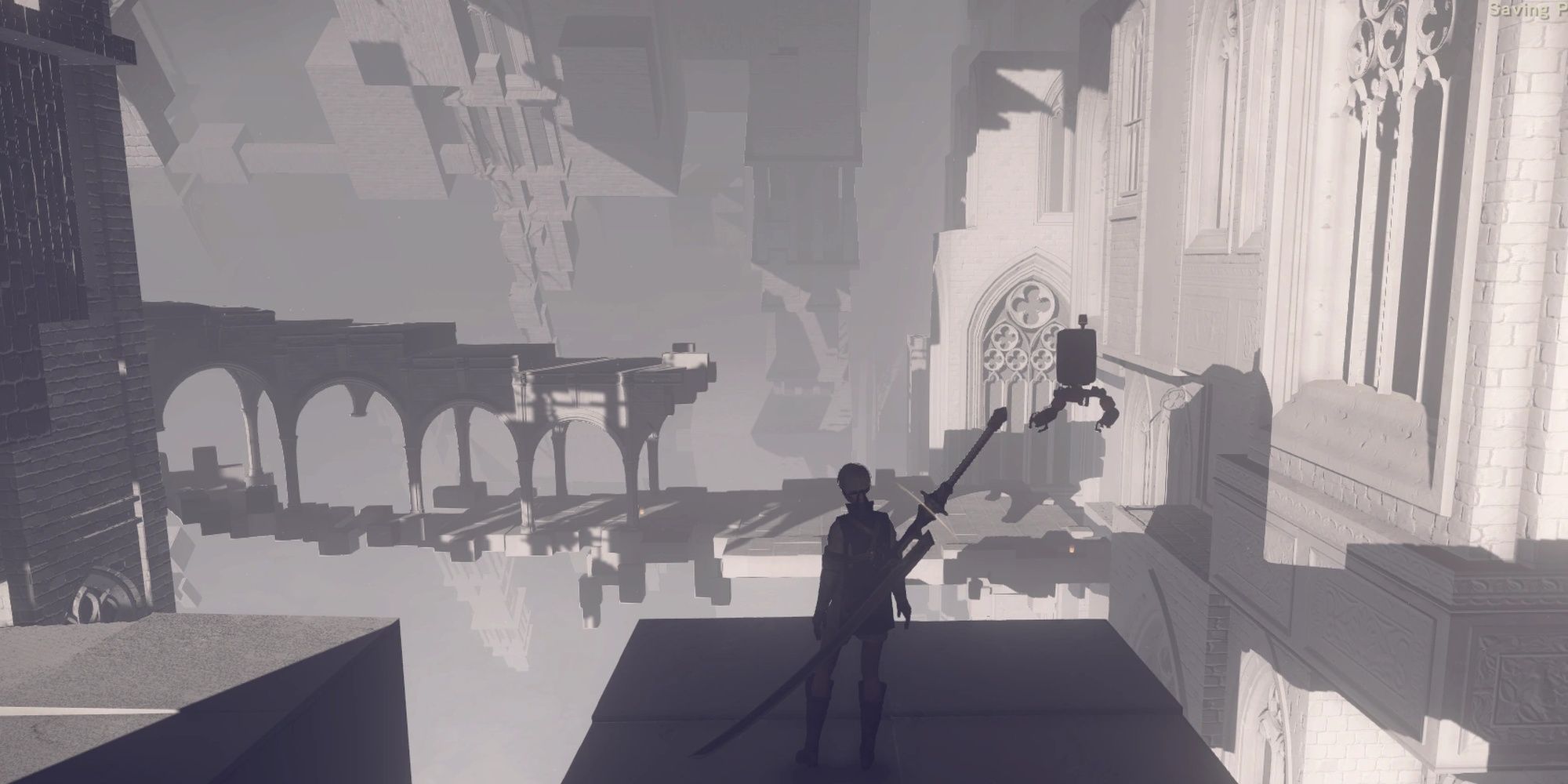 Someone apparently found a hidden room in Nier: Automata nearly a full year after the supposedly final secret was discovered, setting off a storm of controversy in the community. Trying to make sense of it all, the dataminer Lace McDonald noted that “someone randomly posted a video on the Nier: Automata subreddit showing they found a secret room in the Copied City. So far no one else has worked out how they managed to make this secret door appear. Literally one person on earth has accessed this room and we are utterly mind blown.” McDonald went on to describe how “this has been an ongoing mystery for over a month since this person just randomly posted ‘why can’t my friend access the church?’ Today, they finally posted a video of what they were talking about and the community is in shambles over this discovery.”