The Callisto Protocol is a spiritual successor to Dead Space in many ways and so it's naturally taking notes from its development. One of these notes is the team looking at real gore for its own depiction.

"We've found ourselves looking at a lot of real-life examples of horror and gore," Striking Distance Studios chief creative officer and Dead Space animation director Chris Stone told PCGamesN. "While these were a lot less fun to research, it was some of the most memorable and valuable content when it came to creating realistic visuals and experiences."

This isn't new—games like Left 4 Dead, Mortal Kombat 11, and the aforementioned Dead Space have done the same. But they also drew controversy by doing so due to the impact such intensive research can have on developers. MK11, in particular, took a toll on its developers with one reporting "graphic dreams", pushing them to stay awake for days at a time to avoid these nightmares. 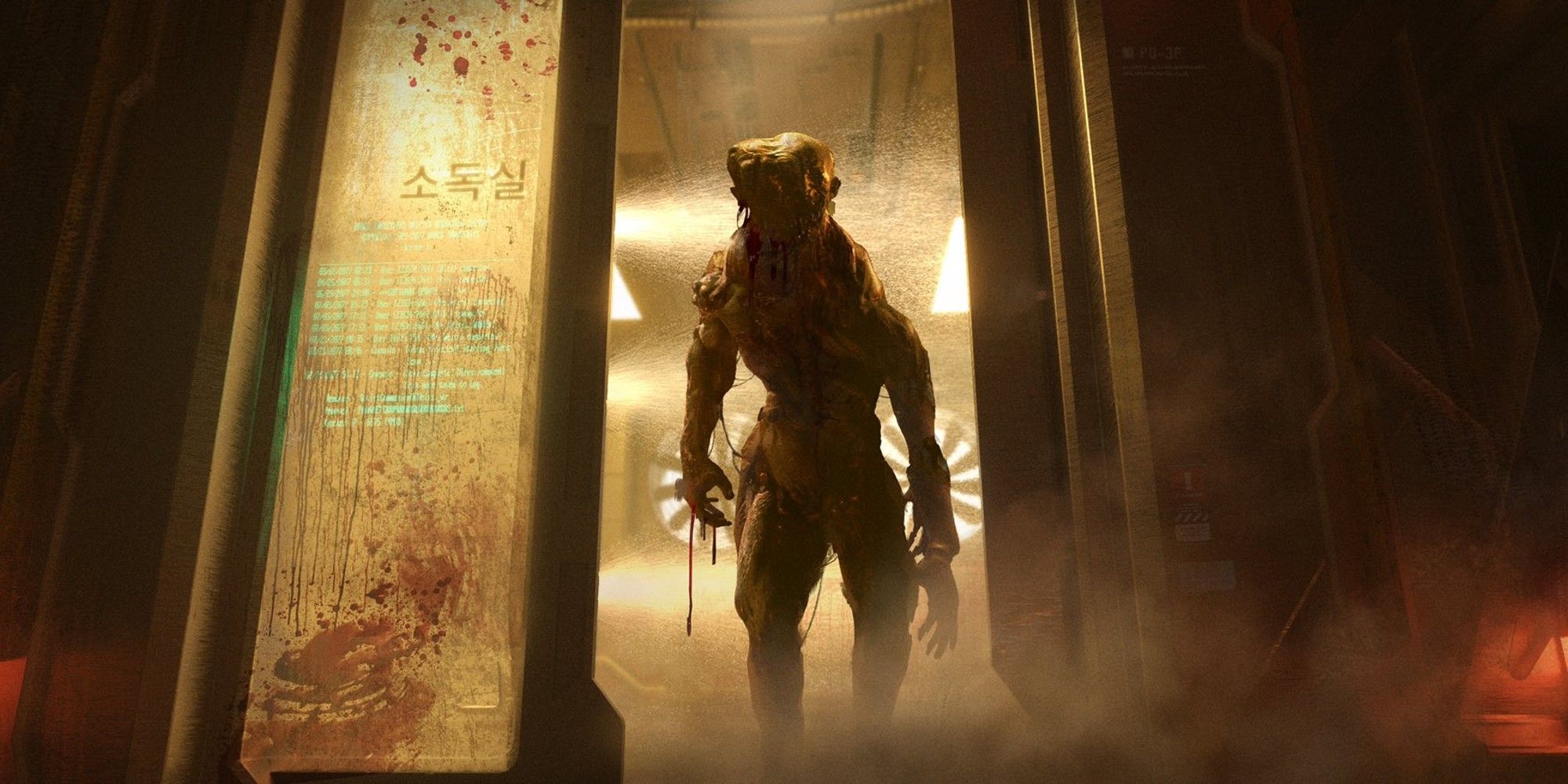 Dead Space executive producer Glen Schofield also talked about using real-life horror and gore as a reference way back in 2008 (thanks, VG247), "This sounds horrible, but we had to go look at pictures of car accidents and war scenes and things like that because we had to get it right; we had to portray scenes of terrifying carnage and realism. It's a big part of making that experience convincing.

"We knew this would be difficult to portray because sometimes gore in games looks cheap and unrealistic. Sure enough, the first few corpses that we did just weren't convincing enough. I rejected them."

But not all the inspiration is as controversial and graphic—Stone also said that the team looked to Silent Hill and Resident Evil as "obvious influences" while also taking "a lot of inspiration from movies like The Thing and Event Horizon." Stone also mentions French and Korean cinema as key inspiration, adding that they are "really stepping up their game in the horror genre."