Season 2 of The Dark Pictures Anthology is "coming for definite" after The Devil In Me.

One of the bigger announcements to come from the Future Games Show was the reveal of the release date for The Dark Pictures Anthology: The Devil In Me, the fourth entry in the series and the apparent finale. Thankfully, we now have full confirmation that the series will be continuing past The Devil In Me, although official details are still slim.

As reported by GamesRadar, The Devil In Me's game director Tom Heaton confirmed at Gamescom that the second season of The Dark Pictures Anthology is "coming for definite", giving some small details about what to expect and clarifying that Supermassive Games will talk more about it when it's ready. 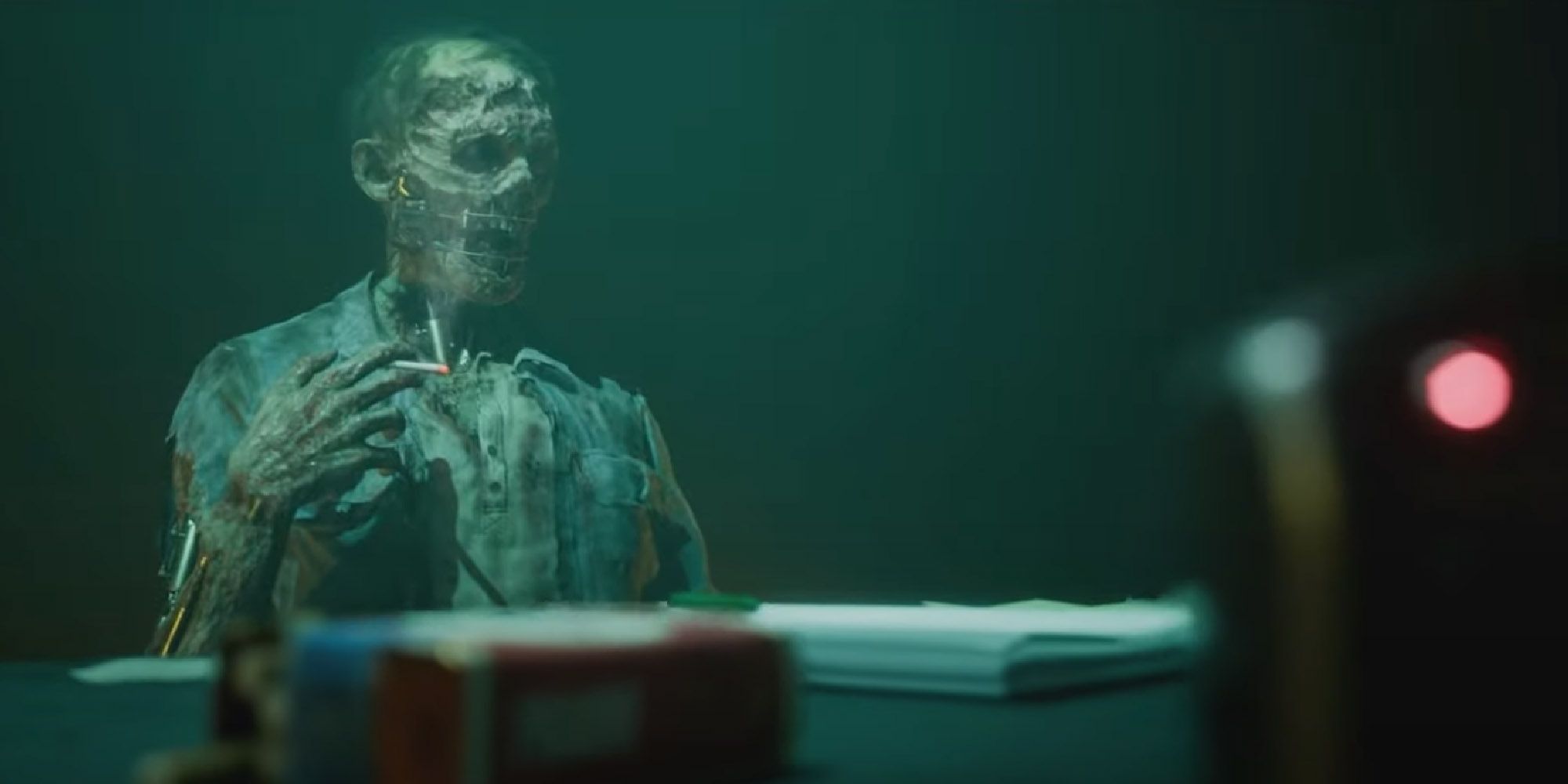 Heaton said, "Season 2 will be recognizably Dark Pictures games. We're not going to do a dramatic shift away to something completely different. I can say improvements that we've made from game to game will continue into Season Two". Heaton finished the interview by saying that the team will "talk about [Season 2] when we're ready to talk about it", implying that it might be a little while until we get more news on what's to come.

Although this is the first confirmation we've had for some time that a second season of The Dark Pictures Anthology is coming, it's not too much of a surprise considering several trademarks were filed for unannounced games in the series, indicating that more was on the way. Because of those leaks, we know the titles of every game coming in the second season, as well as a little hint as to what they might entail.

The five unannounced Dark Pictures games include The Craven Man, which seems to be based on a Wicker Man-esque cult, Directive 8020 which many have speculated has to do with aliens, Intercession, which seems to be based on medieval times, and Winterfold, which presumably has something to do with the cold. There's also "The Dark Pictures Presents: O Death", but it's unclear as to what that might be considering it's titled "The Dark Pictures Presents".