The global reveal for The Elder Scrolls Online Gates of Oblivion expansion has been moved from January 21 to January 26, according to a new statement from Bethesda. The original event was planned to air just one day after the US presidential inauguration.

“Given recent events, we are opting to play it safe,” said Bethesda in a tweet. “We have players all over the world, but the majority of our employees live and work near the capital.” Due to recent events in D.C, the Elder Scrolls team believes it’s in their best interest to postpone the event to the following week. The Gates of Oblivion reveal will air live on Twitch at 5pm EST on January 26.

The event will “introduce 2021’s new Chapter and the year-long adventure teased during The Game Awards.” ZeniMax Online Studio’s Director Matt Firor, VP Pete Hines, and Creative Director Rich Lambert will all make an appearance to discuss the latest content coming to the popular MMO. If you join the stream with a linked account, you’ll even get a Viridescent Dragon Frog pet and Twitch Drops for free.

Once the broadcast concludes, Jessica Folsom and Gina Bruno from the ESO Community Team will take a closer look at everything shown off during the event.

The Elder Scrolls Online Gates of Oblivion reveal will take place on January 26 at 5pm EST on Bethesda’s Twitch channel. 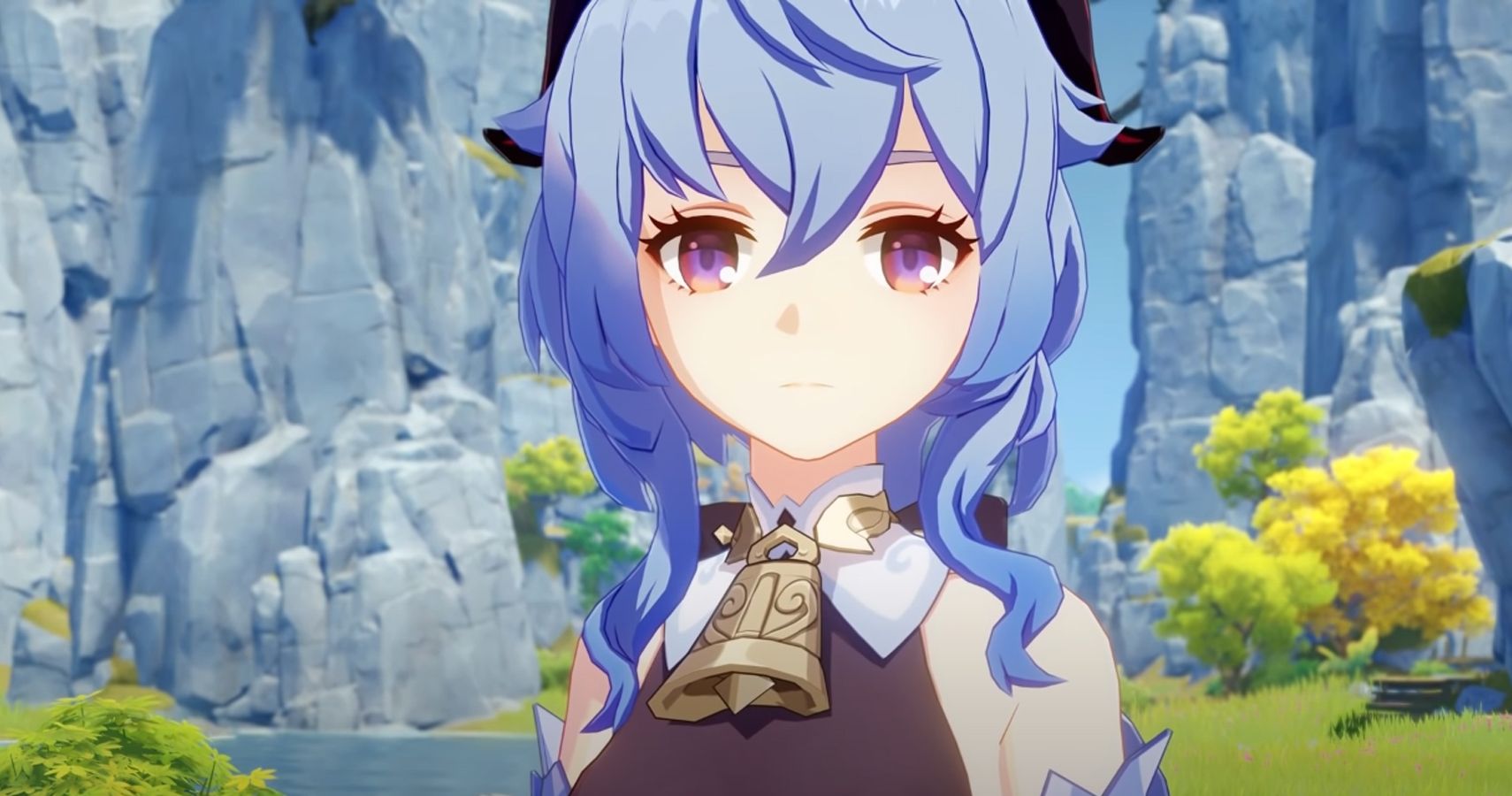