You can't beat a bit of Bomberman. Hudson Soft's explosive arcade game was a smash hit when it launched for the NES in 1985, and went on to spawn an irresponsible number of sequels, spin-offs, ports, and remakes. Every game is slightly different in some way, but in the best ones the core concept always remains the same. You and up to three friends are trapped in a maze together and you have to bomb the shit out of everyone until you're the last one standing. It's one of the best local multiplayer games ever, and has been charming people for decades with its deliciously simple gameplay and bold cartoon art style.

But in 2006, something happened to Bomberman. Something bad. This was a dark period for the games industry, when publishers were obsessed with things being edgy, cool, and angsty. This spawned games like Shadow the Hedgehog and Jak X, which took established series and tonally shifted them to appeal to nu metal-loving Hot Topic teens. In this cursed era, Fred Durst from Limp Bizkit appeared in multiple games—including a baffling adaptation of Fight Club. It was a strange time, and a cultural wave that has aged poorly. But so powerful was its influence that even Bomberman was swept up in the tsunami. 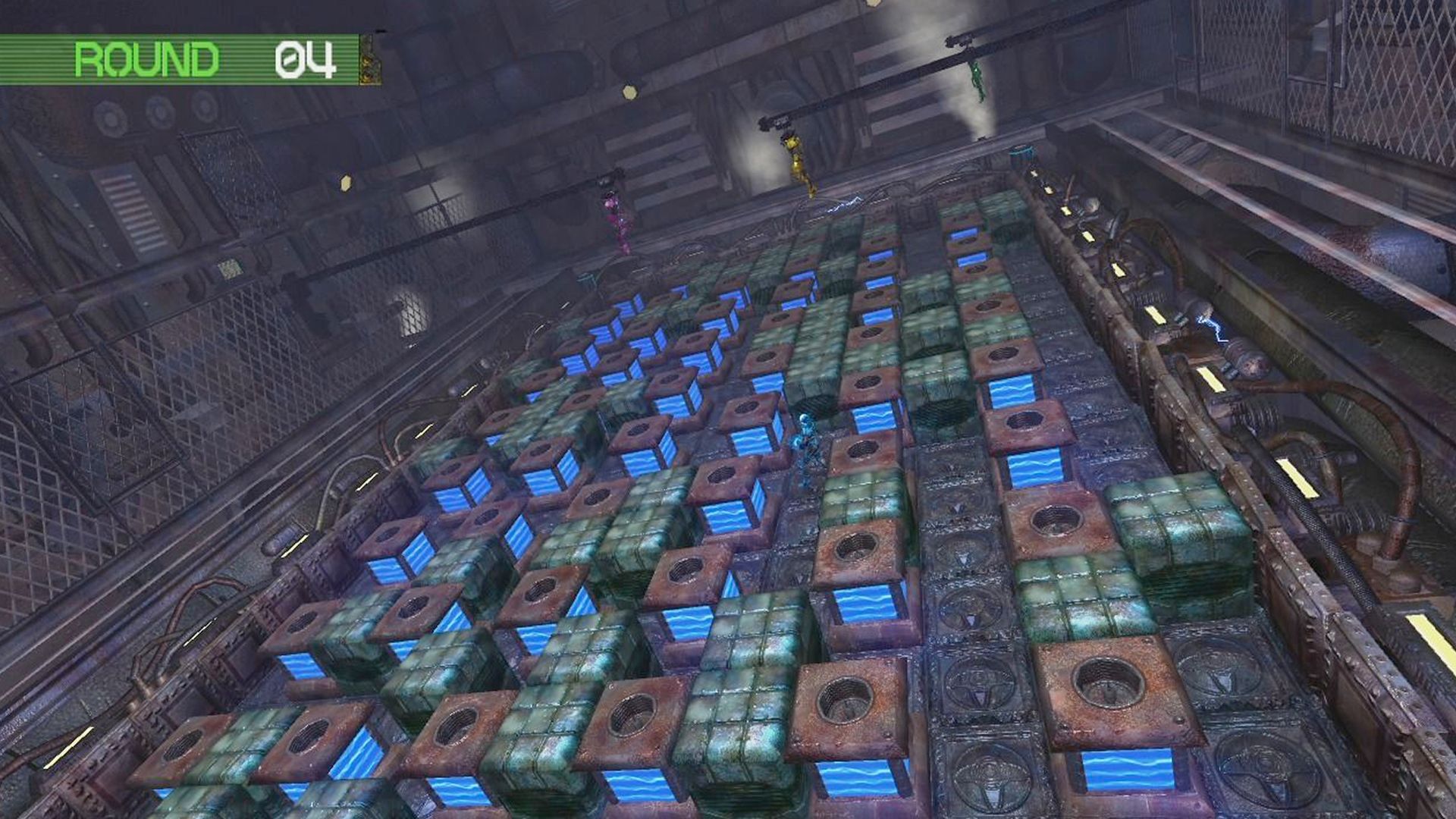 Bomberman: Act Zero is one of the most misguided reboots in the history of the medium. Hudson Soft decided that its iconic Bomberman character and enemy designs—timeless classics beloved by millions—were no longer good enough. It dramatically redesigned its most successful game to appeal to an emerging audience who seemingly wanted all games to be dark and moody. I don't know if these people actually existed, or they were just a fantasy of coked-up marketing executives, but Act Zero was created to cater for them. The result, unfortunately, is the worst Bomberman game in the series by quite some margin.

The first and most glaring issue with Act Zero is the art design. Gone is the lovable, big-eyed Bomberman of old, replaced by a forgettable guy in generic sci-fi armour. It's like if someone made the weakest enemy from a low budget PS3-era FPS the main character of a game for some reason. The maps are just as bad, all being the same dingy, featureless, artistically bereft maze—and barely changing across 99 near-identical levels. Bomberman was well known for its quirky, colourful, and vibrant aesthetic, which makes this dreary new direction extra jarring. Looks aren't everything, of course, but Act Zero is just miserable to look at. 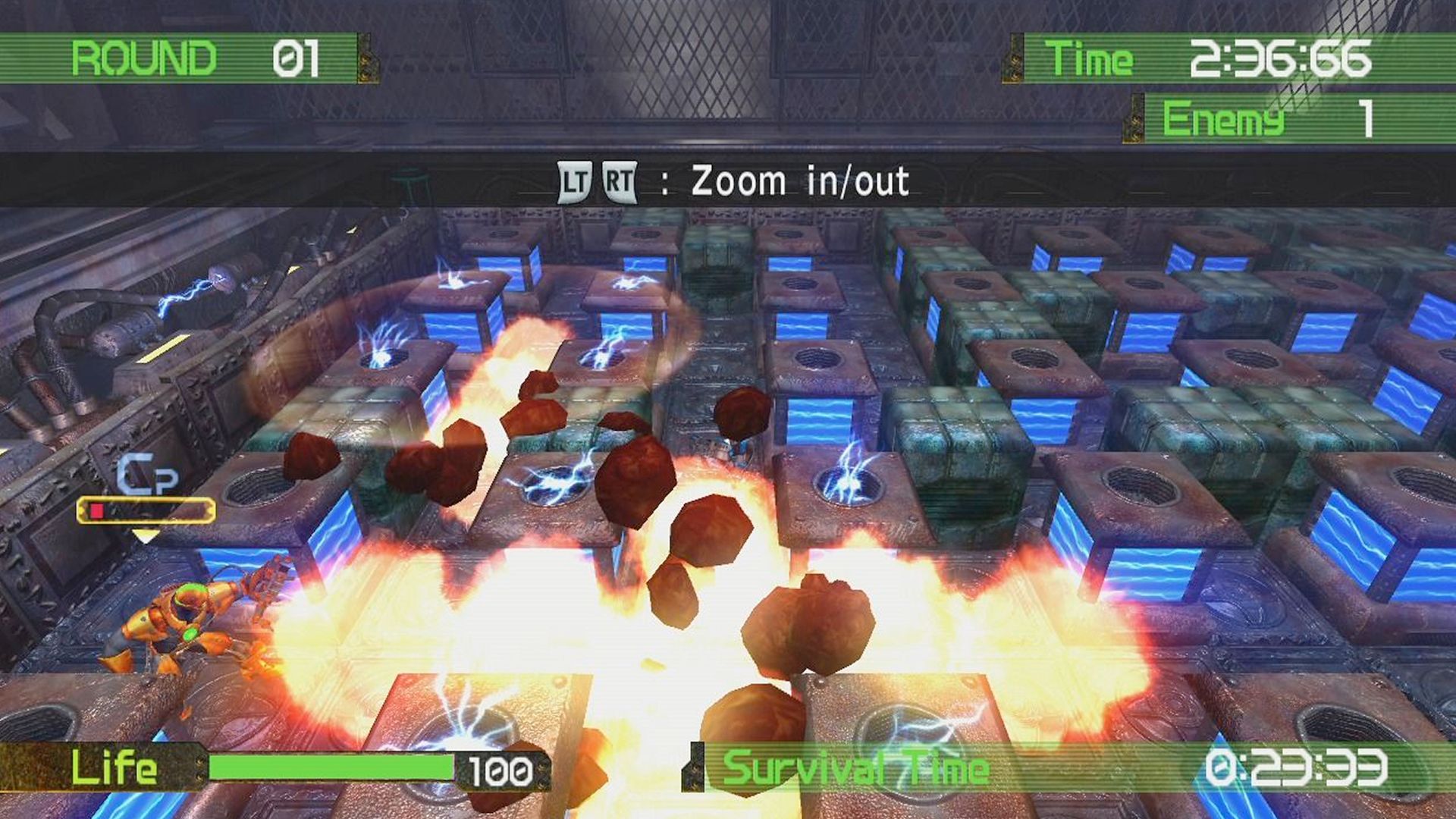 That was enough to put most people off. When publisher Konami first revealed the game, it was met with an avalanche of negativity. People on the internet will often have an over-the-top, knee-jerk reaction to things changing, before eventually deciding it's not actually that bad. But in this instance, the naysayers were bang-on. However, there was more bad news for those who decided to give it a chance and look beyond the visuals: the game sucked too. Big time. The controls were horribly unresponsive. The collision detection was all over the place. There was no save feature, meaning you had to complete all 99 levels in one sitting.

But its worst crime? No local multiplayer. You could only play with other people online, which is a bit like a FIFA game shipping without the ball, or Tetris without the L-block. Granted, the game was so bad that you'd have a hard time convincing people to actually play it with you anyway. But this outrageous omission sums Act Zero up perfectly. I don't know what Hudson Soft was thinking, but calling this reboot ill-judged is the understatement of the year. The games industry has at least finally gotten over its edgy remake phase, and this particularly egregious example has faded into obscurity. Now let's never speak of it again.