Oh, how we gamers are a fickle bunch. I know the throngs of people spewing angry disappointment at Naughty Dog following The Last of Us' leaks are likely different to the throngs of people spewing abject admiration at Naughty Dog following its ten-minute talking head trailer, but it all just feels like so much noise. Here's the facts: The Last of Us Part 1 leaked, and in doing so showed no gameplay improvements. No prone, no changes to the level design, no additions to make it in-line with the E3 gameplay footage, it's just The Last of Us. It has more graphical realism, though it still looks like a video game so will need to be remastered again for the PS6, and this all comes at the cost of the understated and iconic blorange tones of the original. But wait! Naughty Dog just clapped back, bitch! It saw everyone complaining about these changes, or lack thereof, and puffed out its whole chest and said 'yeah, that's right, but our AI is a little smarter', which is not so much a comeback as it is a confession.

Does improved AI make for gameplay improvements? Sure, why not. Let's all say it does. Better yet, let's all say that's exactly what we were expecting when we were teased with 'a complete overhaul' and were chatting about TLOU2 gameplay inside TLOU1's story. Let's all turn into corn cobs together and laugh at the haters who doubted the glory of Naughty Dog.

You are lying to yourself if you think Naughty Dog has delivered on its promise with this. Other tweaks include more realistic glass shatter when Joel is shot through windows, and I'm not even going to entertain the possibility that that counts as a gameplay improvement. I'm sure Naughty Dog has worked very hard on making these changes. I'm also sure you'll barely notice them, even if you'll try to convince yourself otherwise. Both Naughty Dog's hard work and the lack of meaningful impact can be true. As a consumer – and make no mistake, that is how Naughty Dog sees you – you should only ever care about the latter. 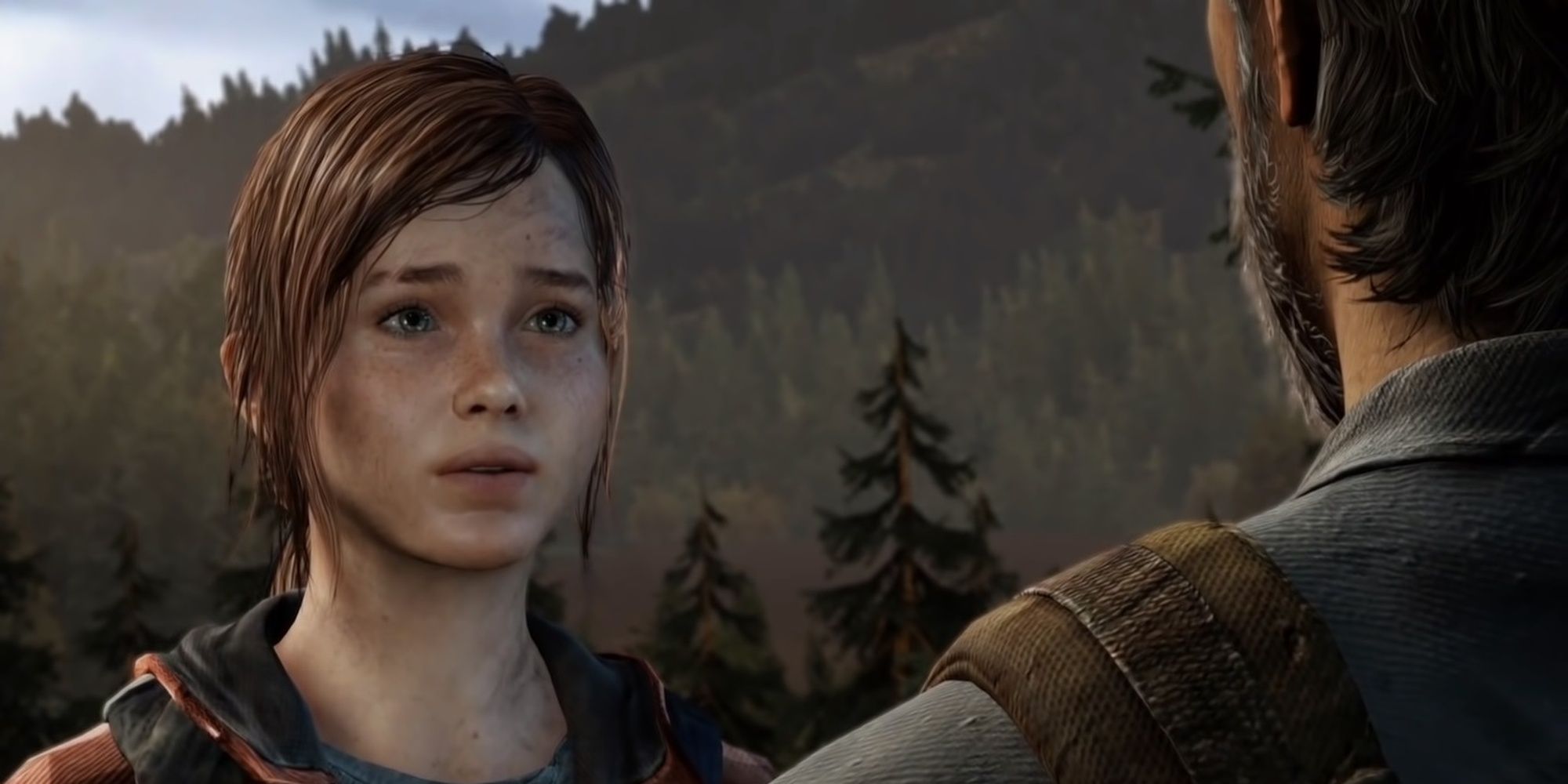 But does any of this matter? Well, it matters as much as you want it to. It should probably be a bigger deal that without leaks Naughty Dog might not have ever told us all the gameplay changes fans so loudly cheered about do not actually exist, but let's put that aside for now. It matters to me because I might have shelled out for the game with real gameplay improvements out of curiosity more than anything else. I still think a nine year old game, already remastered once and readily available – for free – does not need remade, and we should be more protective of our history, but if all we're getting is smarter zombies, I'll pass. If you want to pay $70 for Ellie to move around a corner more intelligently, I'm not going to stop you. But I am going to write that it's an insult you're being asked to.

Of course, the game will be a success. It makes great business sense, I'm told, to sell a game we all own for free back to us, especially with the experience about to be rehashed again, this time through the medium of television. Why do you care what makes business sense for a multibillion corporation? Are you a shareholder? Does the Druckmeister owe you money? We're so quick to praise games in general and The Last of Us in particular as high art, and yet when met with the criticism that the most talented studio in the world should be developing fresh experiences over rehashing a title we have already christened as a masterpiece, the answer is it makes some stranger in a suit somewhere a lovely bag of cash. 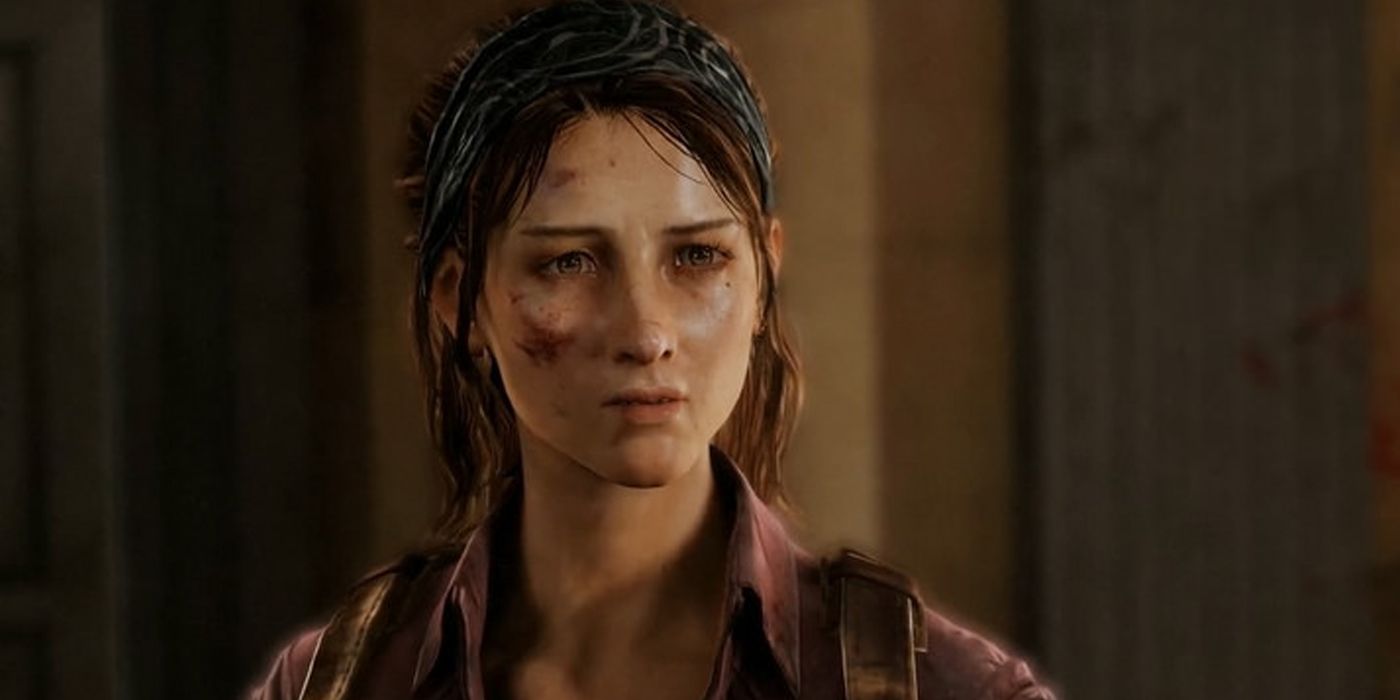 I know the argument we're now making, rather than the improved gameplay, is that it's like a 4K remaster of The Godfather. The issue with that is when they remaster The Godfather, they don't bring Al Pacino in for reshoots and they don't charge you $70 for it. This is a colossal waste of Naughty Dog's time and a disgustingly high price point for a game that – I cannot stress this enough – has already been remastered and is currently available for free. The AI might be smarter, but I'm not sure we are.