The Nintendo Switch continues to be a world-beating games system. The portable/home console hybrid remains a bestseller month by month and in fact topped April in unit sales in the United States, according to NPD. Sony's PlayStation 5, however, did lead April in terms of dollar sales, with new stock arriving to American retailers, while Xbox Series X/S slipped its chart-topping lead from March and fell to second place for dollar sales (which measures how much money sales bring in).

It might be hard to recall but when the Nintendo Switch debuted, back in March 2017, there was widespread speculation that consumers might not get the point of the hybrid system, especially as its predecessor, the similarly innovative Wii U, had performed very badly for the Japanese console maker. Skip forward five years and the Switch is now rivalling the Wii for best performing home console in the venerable games company's history.

In fact the NPD has said the Switch has now surpassed the PlayStation 4 in terms of lifetime sales in the US, and takes the position of the fourth highest-selling console of all time in America, behind the PS2, Xbox 360, and Nintendo's own Wii (via The Verge). For comparison's sake, the Wii has sold 30m units, the Xbox 360 shifted 38.8m, while the PS2 has the top spot with 46.4m units sold in the United States (figures via NPD). 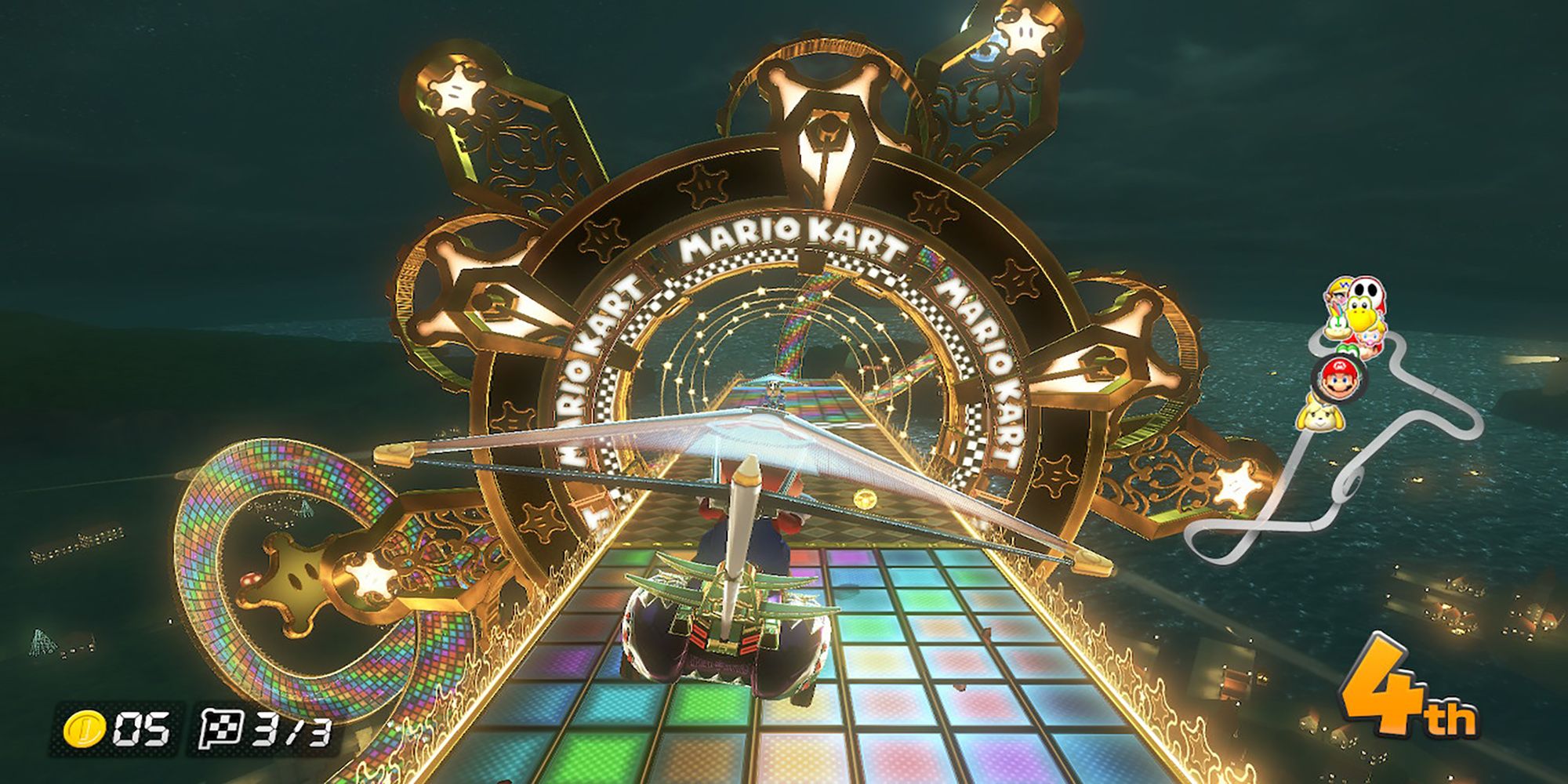 The Switch is the bestselling console of this year so far in the US, while America's Microsoft trails its Japanese rival as the Xbox Series ranks second in units sold for both April and 2022 year-to-date. However, Xbox Series has generated the highest amount of dollars of any platform so far this year.

In other notable news, NPD showed that Elden Ring has been a standout sales success, taking FromSoftware thoroughly into the mainstream as it beats out all other games. Elden Ring is not only the number one bestselling game of this year, but it is also the bestselling game over the past 12 months, taking a spot that is usually reserved for the likes of certain dutiful shooters from Activision. It seems the Lands Between is a realm American gamers in their droves are exploring.