Looks like Alicia Vikander won't be returning to her Lara Croft role after all, as the Tomb Raider movie sequel is reportedly cancelled due to a deal between Amazon and MGM. The current plan is to reboot the franchise once again with another actress as a lead.

Just recently, Vikander expressed her doubts about the Tomb Raider follow-up moving forward anytime soon, saying that she has been ready for a while, but "it's kind of in somebody else's hands" and that "it's kind of politics." Turns out, the sequel is no longer in limbo but has reportedly been completely scrapped, with MGM having lost the rights to the series. The original owner is now looking for a new company to tackle the next Tomb Raider film.

As reported by The Wrap, Alicia Vikander is no longer attached to the project while a host of Hollywood and streaming studios are currently in the mix and have put in bids to try and get the Tomb Raider IP. The idea is to completely reboot the series with another actress as Lara Croft. For now, it is unknown whether Tomb Raider will return as a standalone film, or if it will be revived as a TV show or miniseries. 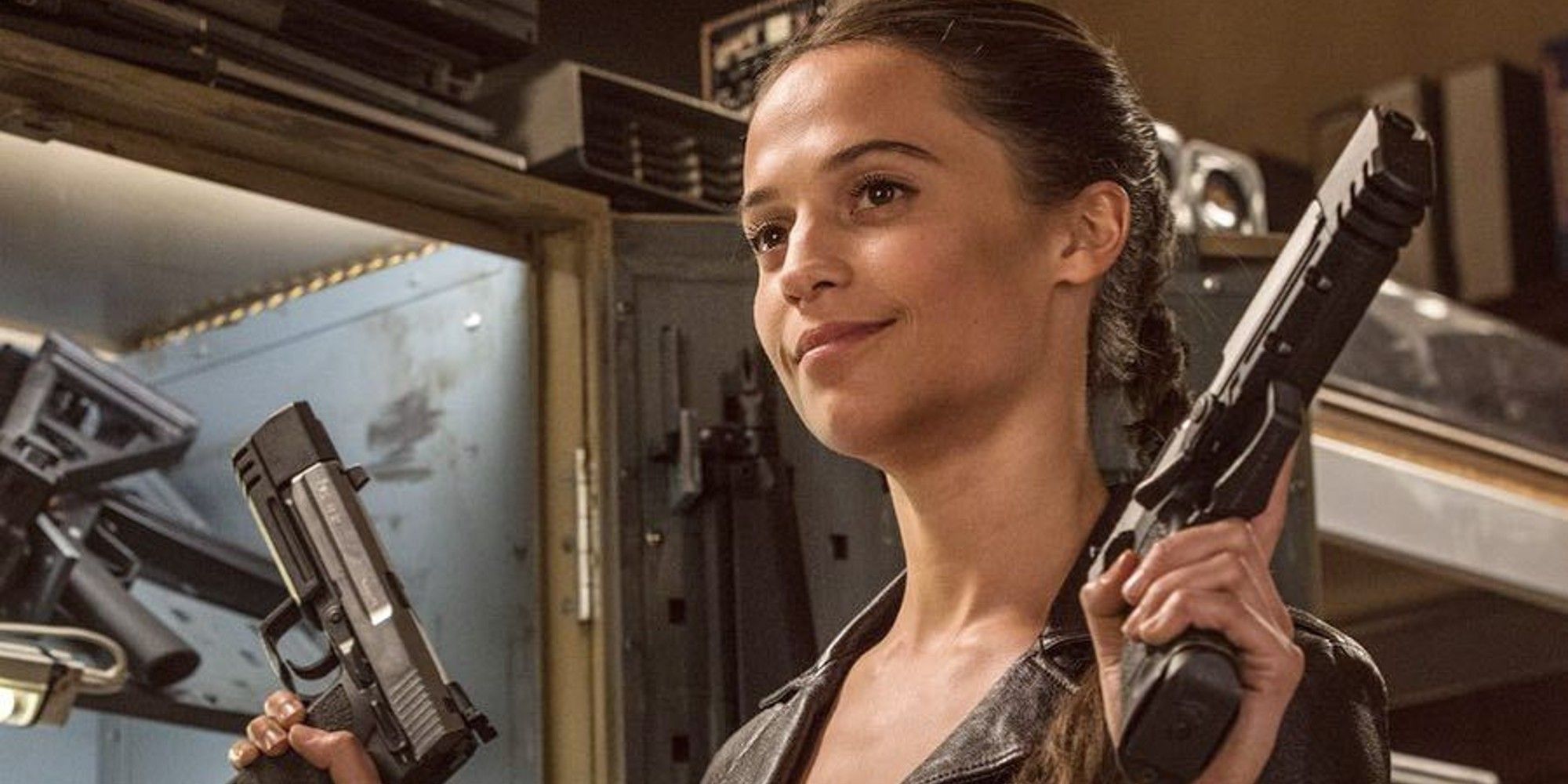 The Tomb Raider film rights currently belong to GK Films production company, founded by producer Graham King. He purchased the rights back in 2011 directly from publisher Square Enix. MGM had to greenlight its Tomb Raider follow-up by this May, but the window passed since the company was in a process of acquisition by Amazon in 2021.

Given all the events, the next Tomb Raider movie might end up being more related to the upcoming Lara Croft game in development rather than the latest gaming trilogy the previous film drew inspiration from. There is reportedly no casting for the lead going on for now, so fans are likely already speculating on who will bring the iconic adventurer to life next.