The Witcher: Blood Origin seeks to explore the beginnings of Andrzej Sapkowski's world, unpacking the Conjunction of the Spheres (wherein the worlds merge, bringing monsters to man), the very first Witcher, and the pre-collapsed Elven civilisation. However, this deep dive into The Witcher's past has become Netflix's lowest scored show to date, sitting at only eight percent.

For comparison, Netflix's first season of Resident Evil had an audience score of 22 percent, and Hype House clawed a score four percent higher than Blood Origin's at 12 percent. Critics aren't too fond of this Witcher prequel either, as it sits at 38 percent from their reviews.

As reported by Forbes, this is something of a double-edged silver sword for Netflix, as The Witcher: Blood Origin is it's number one show right now, dominating the holiday season after its smash hit Wednesday. But, while it's number one, the people watching it don't seem to be enjoying it. However, digging into many of the reviews on Rotten Tomatoes and other sites, a common thread pops up—anger at diversity and the "woke" agenda, with many upset at the use of sign language, meaning that many of these reviews come from racist, sexist, and ableist standpoints. 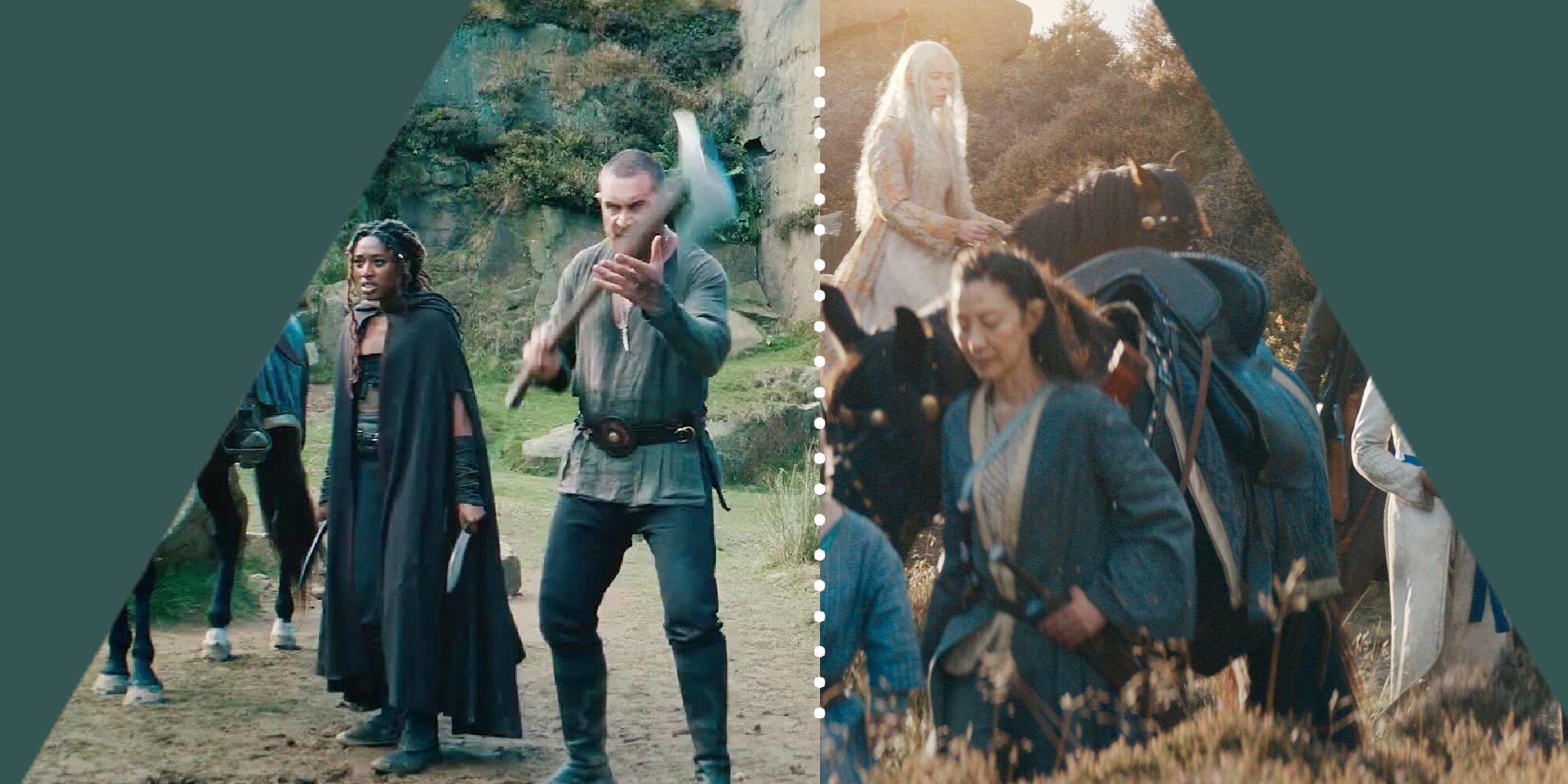 One look at Twitter and several of these same sentiments can be found—people slating it for having a woman lead, decrying the lack of the male lead from the series set 1,200 years after this one, while others are upset at the "woke casting" supposedly copied from Rings of Power, which as we all know, invented diversity.

Another key reason mentioned in several of the negative reviews is the Henry Cavill news, with many claiming that he left due to the showrunner's hatred of the source material, demanding he be brought back. However, Blood Origin is a prequel, separate from the main show, so it's hardly relevant.

Whether the show is any good or not is ultimately up to you, but landing Netflix's worst audience score isn't necessarily an indicator of its quality, and even if the show isn't great, the number is being dragged down by recent news and a bigoted mentality.