A demo for The Wonderful 101: Remastered featuring Bayonetta has been released for Nintendo Switch, PC, and PS4.

The Wonderful 101 is a superhero-themed action game, where the player can control over a hundred superheros at once. The original version of The Wonderful 101 was released for the Wii U in 2013, where it received dismal sales, thanks to the poor reach of the system. Developer PlatinumGames revived The Wonderful 101 with a Kickstarter, which resulted in a remaster on multiple platforms.

Related: Platinum Is Still Open To The Wonderful 101 Sequel, ‘It Would Be A Good Challenge’

The Wonderful 101: Remastered was released in May, but PlatinumGames has now released a demo for the game across all platforms. The demo will feature around two hours worth of content, with the prologue and the first three missions being playable. It’s possible to transfer save data into the full version of the game. It’s worth noting that The Wonderful 101: Remastered is currently on sale, so this is the best time to nab the game if the demo impressed you.

It’s cool to see Bayonetta news in 2020, even if it’s not the kind fans have hoped for. The only update we’ve received about Bayonetta 3 is that it’s not canceled. Now that we’ve seen more of No More Heroes 3 and Shin Megami Tensei V, Bayonetta 3 is challenging Metroid Prime 4 for the title of “Switch game fans have waited the longest to see gameplay footage of”. Bayonetta 3 might still be a glimpse on the horizon, but fans can still play as her in The Wonderful 101: Remastered.

Next: PlatinumGames Apologizes For Invalid The Wonderful 101 Backer Switch Codes

The Wonderful 101: Remastered is available now for Nintendo Switch, PC, PS4, and PS5 through backward compatibility. 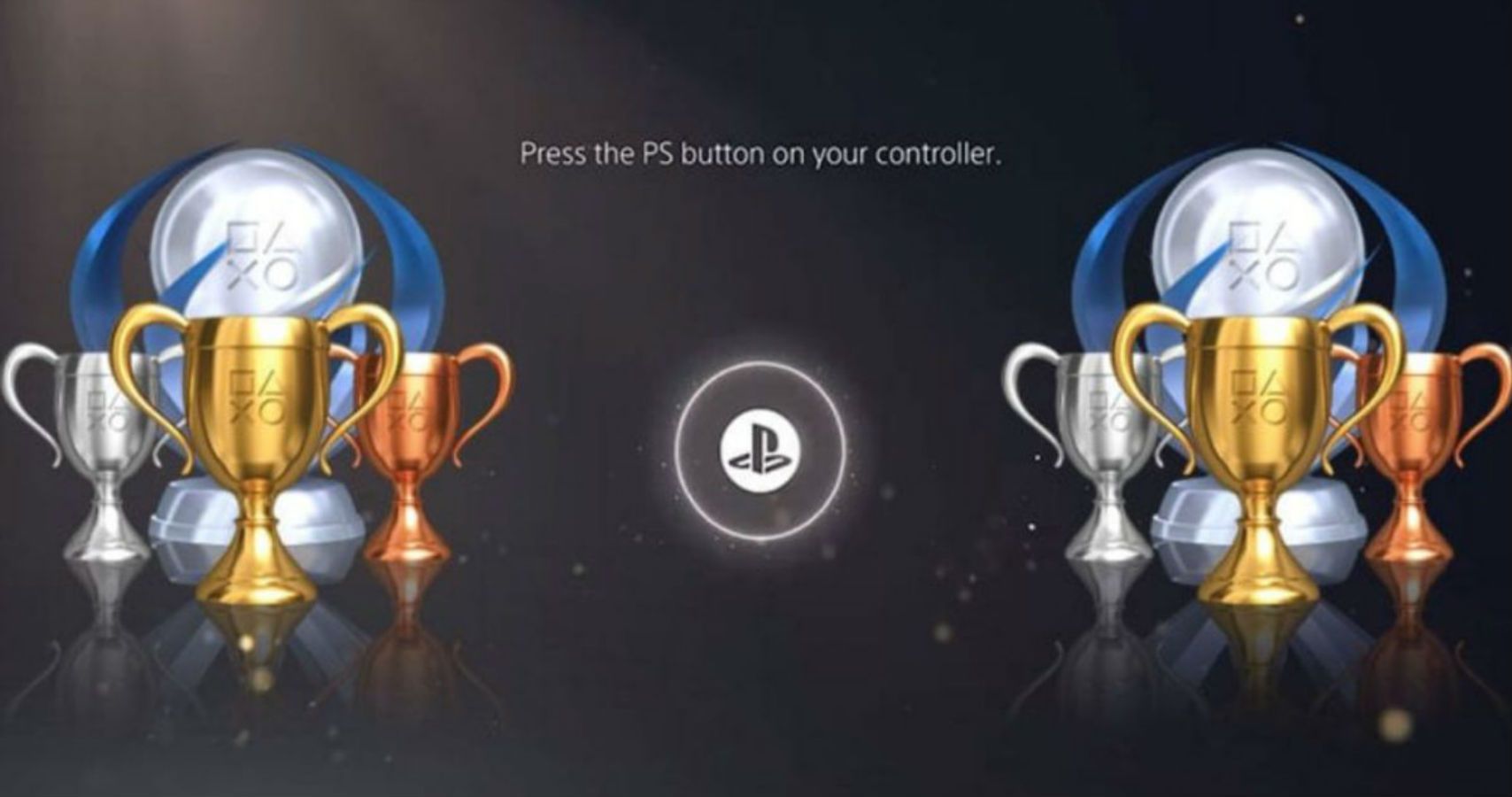