We’ve spent the past week debating Bayonetta 3 and the discrepancy in voice actor pay, the new Pokemon designs, and Owl House’s final swan song. There’s some fruit, there’s some nostalgia, and there’s some controversy. Another week at TheGamer, eh?

With that said, let’s look back at some of the best features of the past seven days, from PS1 demo discs to ally mothers, and everything in between. 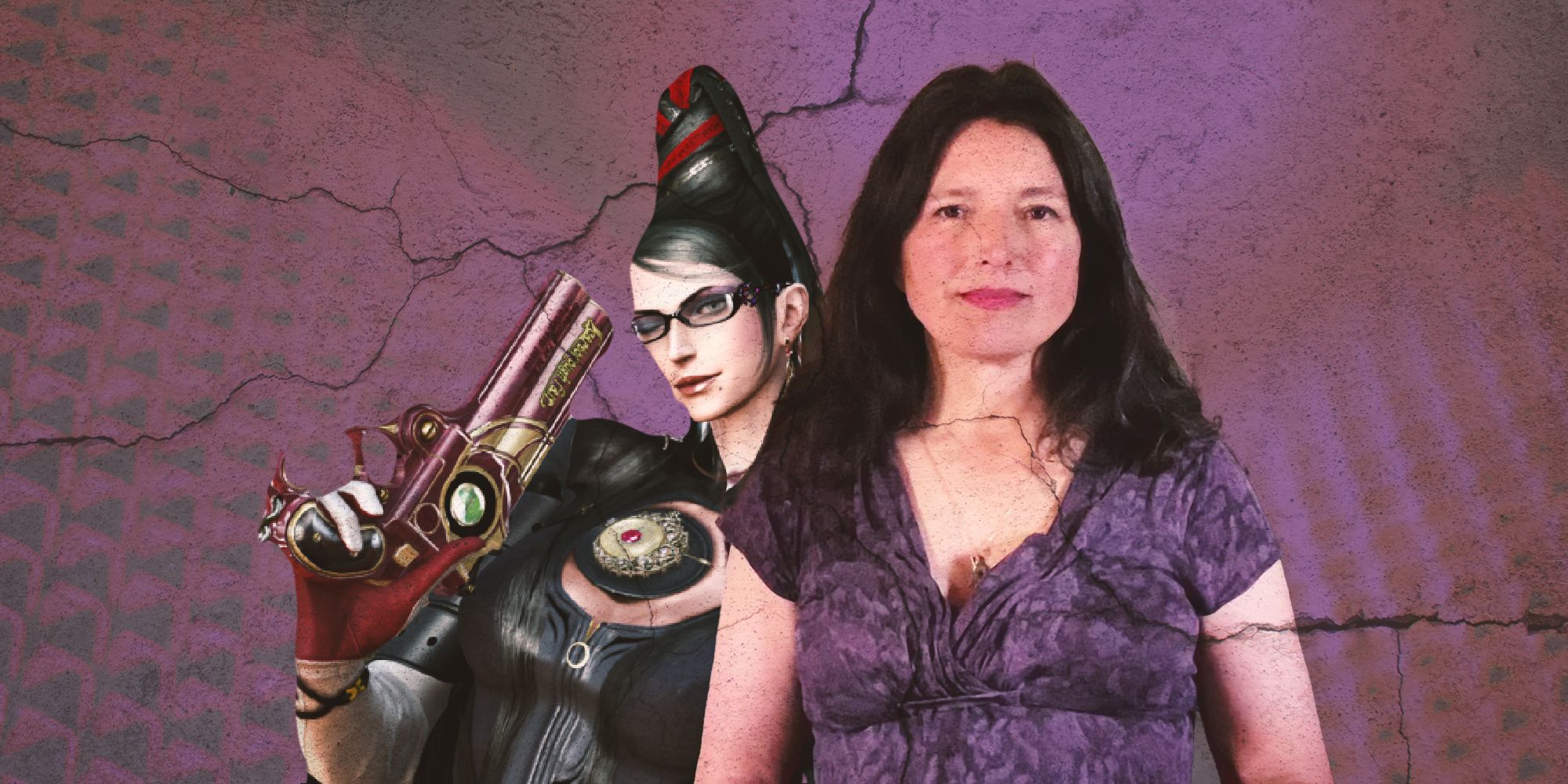 Bayonetta actor Hellena Taylor isn’t reprising her role in the third game, and over the last week, she has explained why. She alleges that it wasn’t due to “scheduling conflicts” as the official line states, but because she was only offered $4,000 for the entire role. This has sparked a lot of debate online, but, as editor-in-chief Stacey Henley points out, the clearest takeaway from all this discussion is that we know little about voice acting. Despite being such an integral part of the games we play and love, voice acting is shrouded in mystery for many, with small names getting pushed aside and treated poorly behind closed doors, and while it’s too late for Taylor, this should open the door to more respect and recognition. 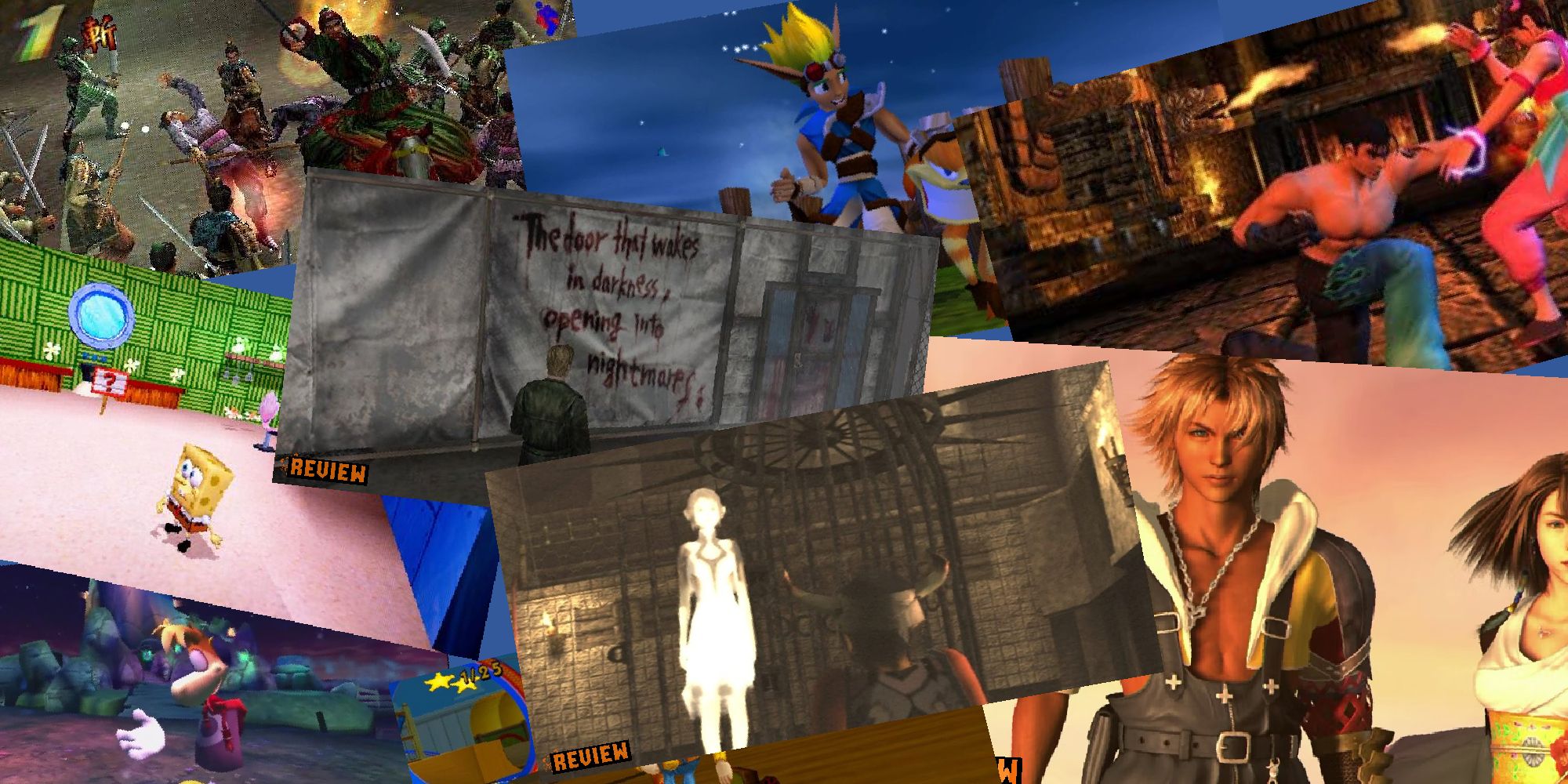 Lead features editor Jade King is back with another classic console review round-up, this time for the PlayStation 2. From Final Fantasy 10 to Silent Hill 2 to Ico, there are some acclaimed and revolutionary hits worth talking about. The PS2 was a great console, held in high regard by most who grew up with it, and its library makes its reputation hard to dispute. There are plenty of eights, nines, and tens across the board in Jade’s collection, so it’s no wonder people are still fawning over the likes of Jak and Daxter and Dynasty Warriors all these years later.

Gen 9 Has Been Nothing But Banger Pokemon Designs So Far 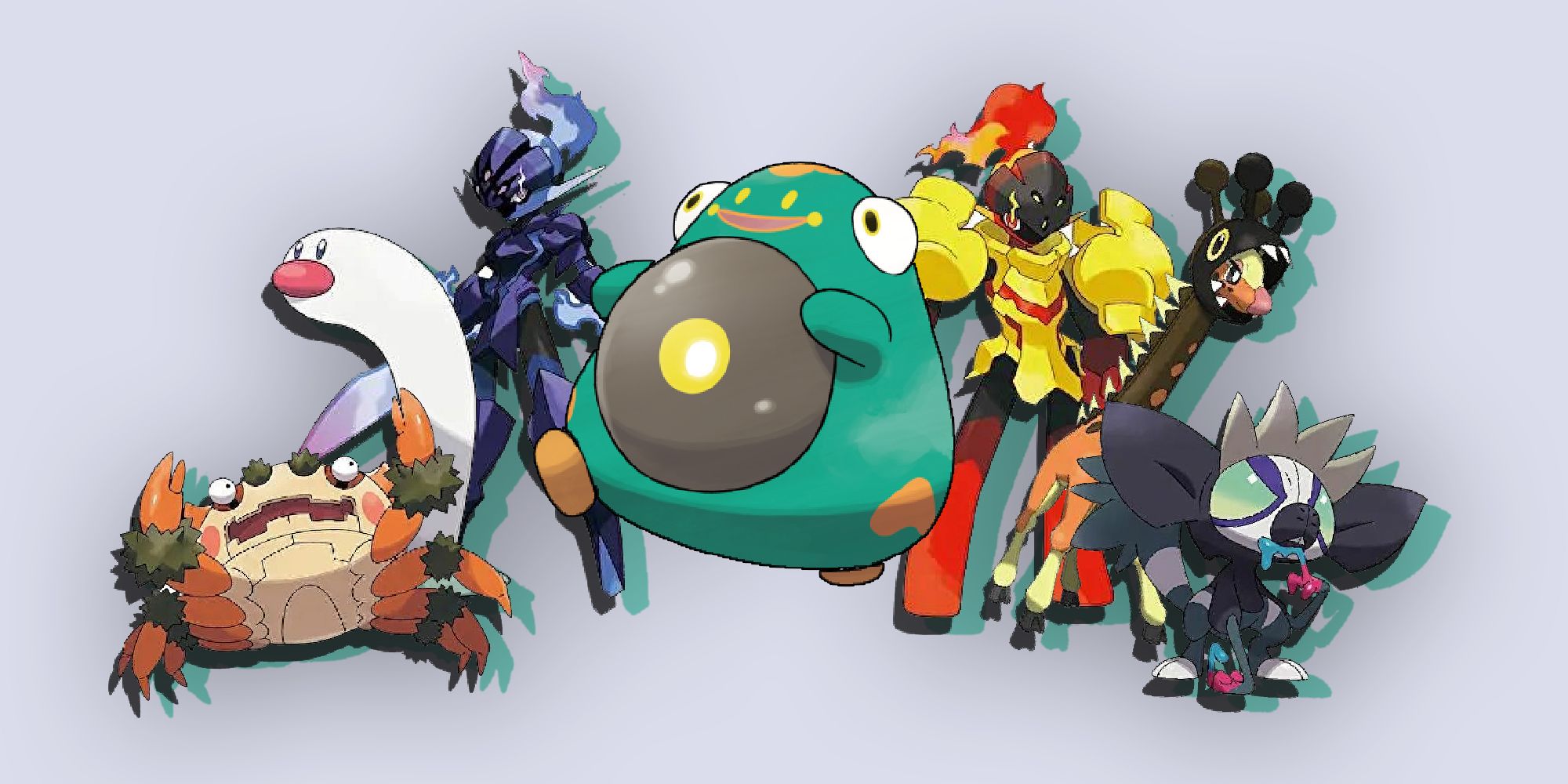 Scarlet and Violet is rearing its head, and as it edges closer and closer, Nintendo is revealing more and more ‘mons. There are stylish fiery knights, a giraffe body horror, a graffiti artist, and a big cuddly frog. Oh, and not-Diglett. Don’t call it Diglett. Nintendo will come knocking.

Tabletop editor Joe Parlock is a big fan of all these new designs, which is high praise from someone who rates them on ‘vibes’ and not their attacks or moves. 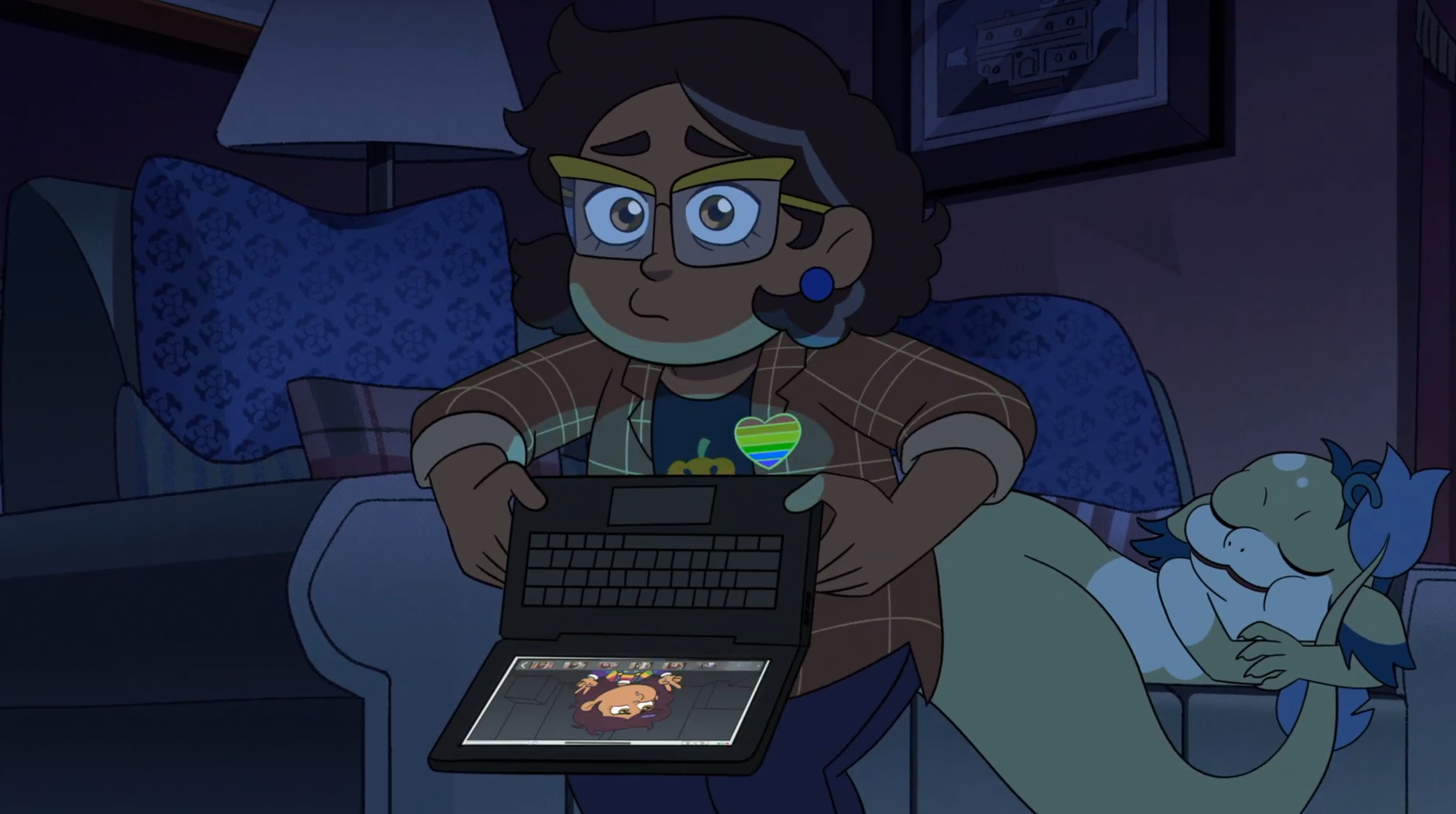 The Owl House is, unfortunately, coming to a close, but that also means it's taking some daring risks and embracing its characters like never before. Luz came out in a big show, embracing her bisexuality, and her mother has been nothing but a supportive ally. It’s heartwarming to see, especially for those who have been pushed out of their families simply because of unfounded bigotry. And as Jade writes, Owl House’s world being without homophobia lets it say so much so often, now representing the parent that all queer kids deserve.

How A Demo Disc Defined The Original PlayStation 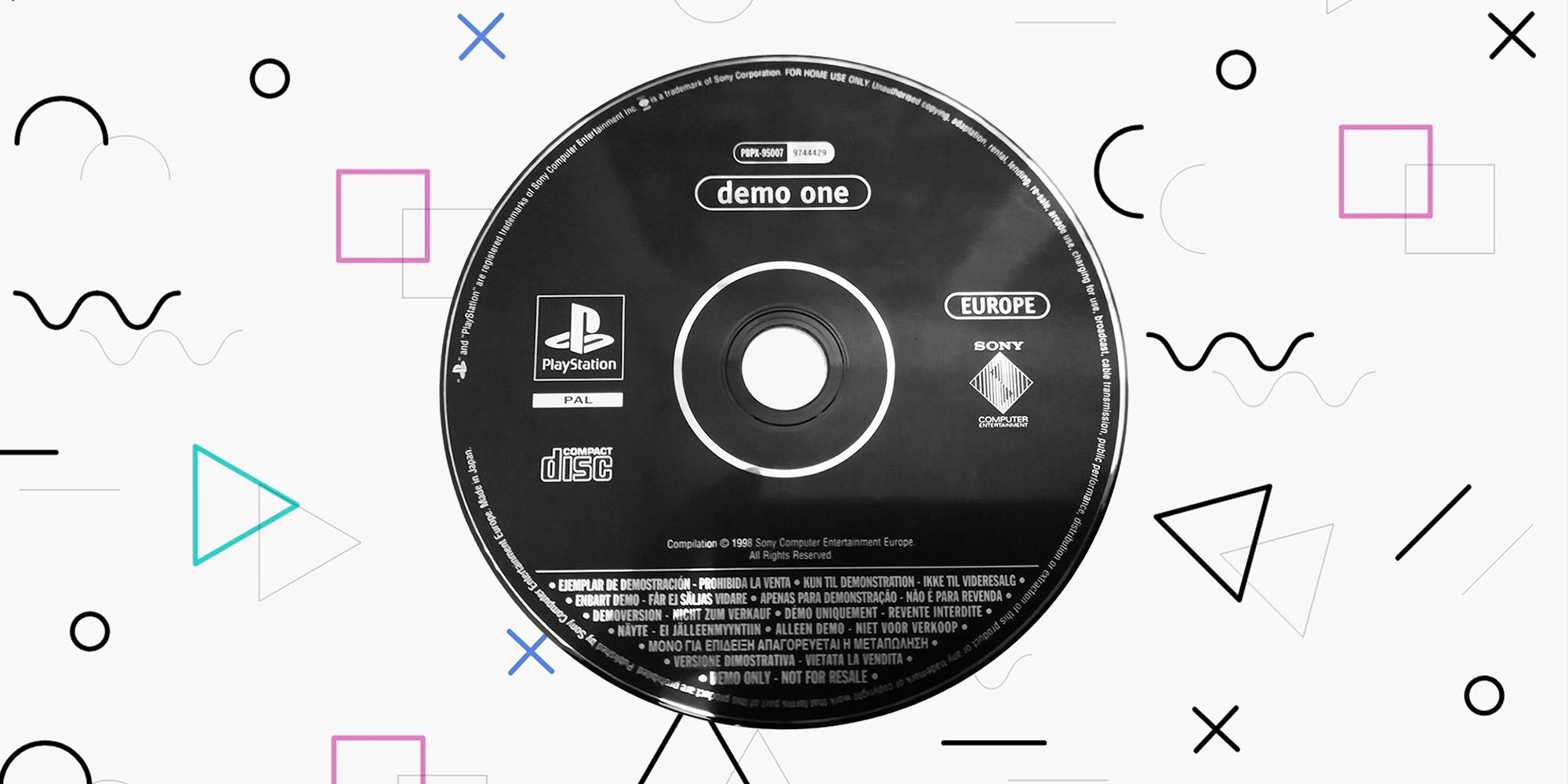 I’ll probably get a comment or an eye roll from this by the other editors here at TheGamer, but I was born way after the PS1 launched – six years after. I missed that whole generation, but it’s still interesting to look back at the start of one of the three flagship console titans of today, and that’s exactly what features editor Andy Kelly has been doing.

Demo discs are mostly a thing of the past – I’m not so young I don’t remember them, I used to have a few for the Xbox 360 – but the PS1 had a demo disc like no other. It opened the door to a new era of gaming, one of 3D visuals and CD audio. It contained everything from Tekken clips to Crash Bandicoot demos to trippy visuals that reacted to music in real time. This made the Demo One disc an “era-defining giant” along the lines of Metal Gear Solid and Final Fantasy 7 for Andy, capturing everything great about Sony’s debut console.