The Silent Hill HD Collection's biggest crime—yes, even worse than retexturing a sign and replacing the text with Comic Sans—is its handling of Silent Hill 2's ever-present fog. In the original it's a thick, swirling mass that hangs heavy over the town and subtly adds to your feeling of isolation and claustrophobia. The haunting image of those empty streets drowned in fog, with formless monsters lurking silhouetted in the gloom ahead, is one of the series' most iconic—which makes these so-called 'remasters' screwing it up especially egregious.

In comparison, the fog in the HD Collection version of Silent Hill 2 is thin, wispy, and unsubstantial. It's so bad at points, in fact, that you can see geometry that was supposed to be hidden by it. This combined with countless other sins against the source material makes this the worst way to play Team Silent's masterpiece. It hurts to think of it being people's first experience with the game. If you're a Silent Hill 2 fan, it's your duty to steer people away from it at all costs. For a lot of reasons, but mainly for the fog. It makes a big difference. 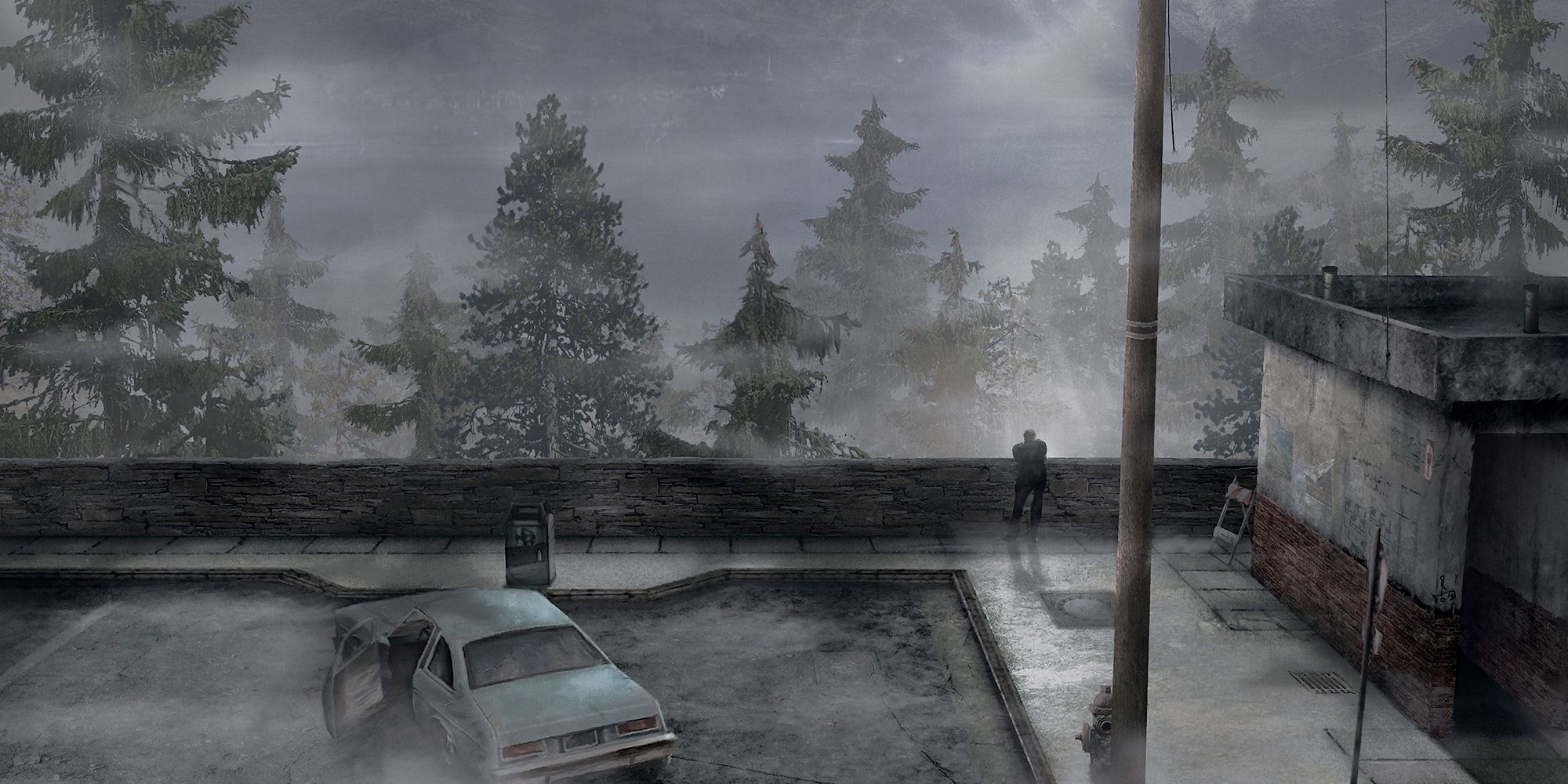 The fog in Silent Hill 2 feels alive. It's not a static haze, but shifting, competing layers that move and churn around you. Team Silent could have simply replicated the behaviour of real fog, which doesn't move as much, but that wouldn't have been as dramatic or disorientating. It's stylised for effect, and it makes it feel like the town is having the life choked out of it by this thick wall of murk. This is one of many reasons, along with the grimy textures and peerless art direction, that Silent Hill 2 still looks §le today. Why are they remaking this again?

The fog returned in later games, but none of the developers Konami handed the series over to managed to nail it. In Silent Hill: Homecoming it looks more like smoke from a forest fire than fog. In Silent Hill: Downpour it's a fine mist with no discernible motion whatsoever. There's a general feeling in these post-Team Silent sequels that the developers couldn't quite grasp what made Silent Hill special—and this extends to the fog effects. Silent Hill 2 set the bar typically high, and no one else has even been able to even reach it in the years since. 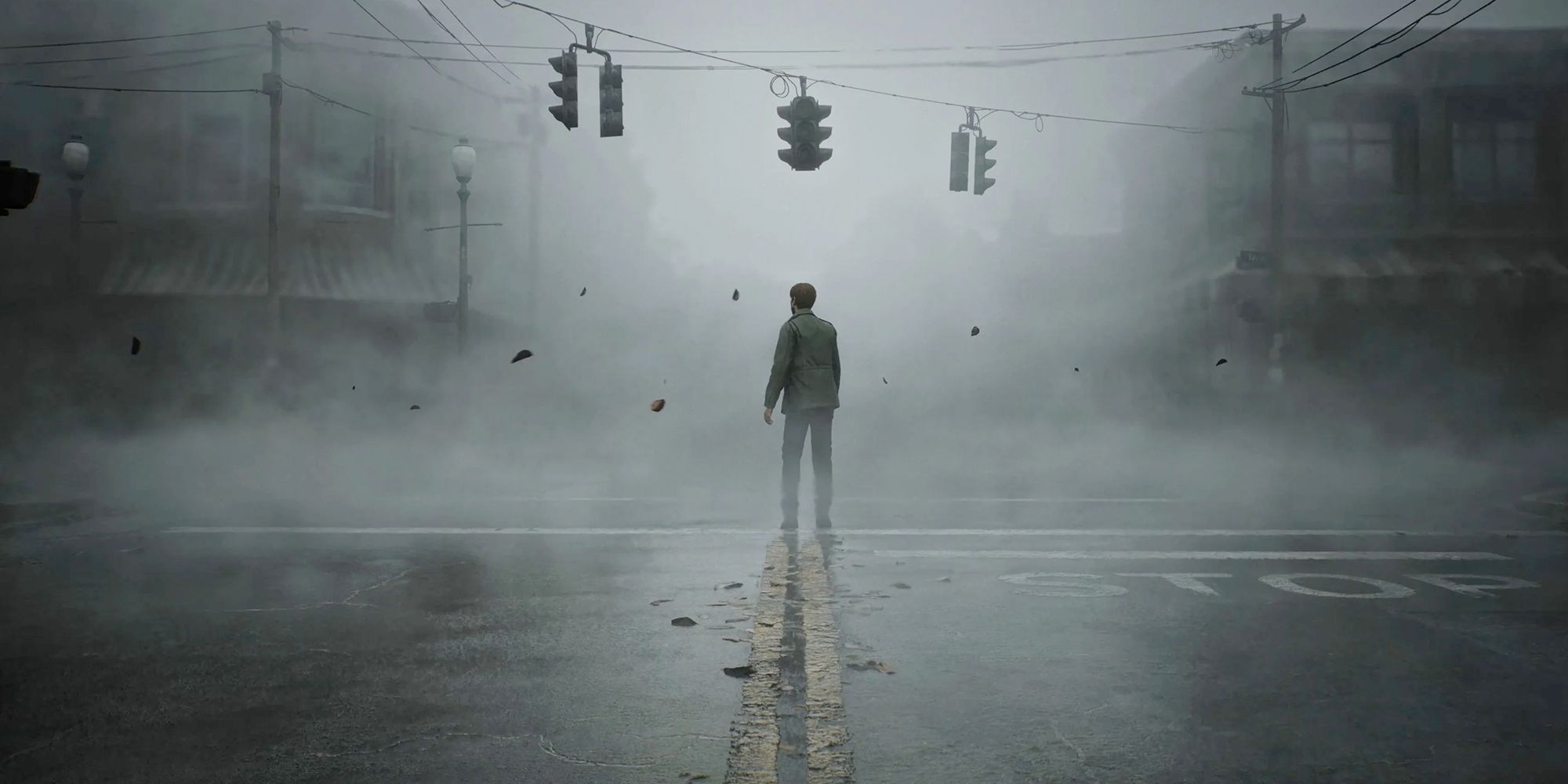 Now more Silent Hill games are on the way, including a remake of Silent Hill 2 by Bloober Team. Hardly any footage or screenshots have been released so far, so it's difficult to get a sense of how these games are going to handle the weather effects. I just hope the developers have paid close attention to Team Silent's games, because their dense, cloying fog is a crucial part of the atmosphere of this series. I don't want to see it hanging there limp and lifeless: I want to see it swirling around my character and making me feel like there's no escape.