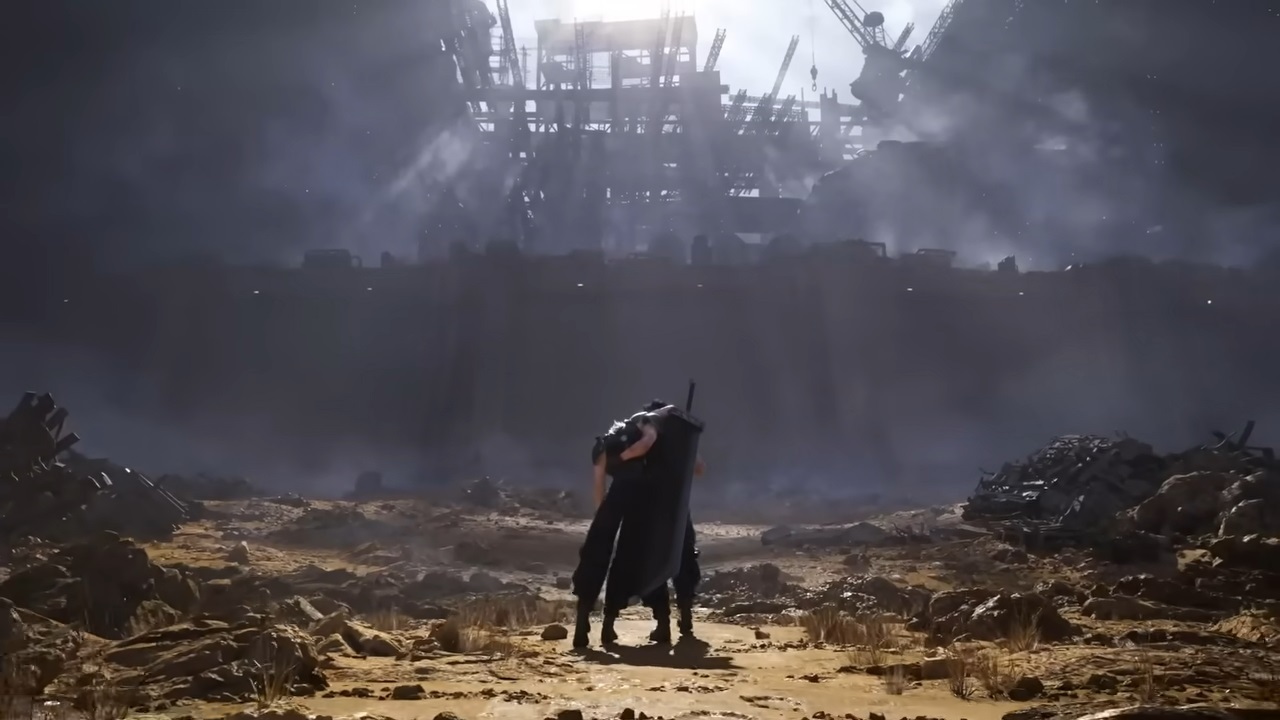 With development on the third Final Fantasy 7 Remake project underway, we should see the trilogy completed by the end of the decade.

Fans have not only been treated to a first glimpse at the second instalment in Square Enix’s Final Fantasy 7 Remake project (now subtitled Rebirth), but also confirmation that the whole thing will be comprised of three games.

Development on Rebirth appears to be progressing smoothly. The wait between it and Remake will only be three years compared to the five-year wait for Remake following its initial announcement.

From the sound of things, Square Enix may not want to keep fans waiting that much longer for the third game, as development on it has already started.

In a social media message, creative director Tetsuya Nomura spoke positively on Rebirth’s rapid development and admitted to having started some work on the follow-up.

‘The development of Final Fantasy 7 Rebirth has been progressing rapidly since we adopted a new development structure,’ he wrote. ‘A title of this scale in which everything is interconnected even before production is truly rare.

‘In fact, some development has already begun on the third title. I myself have started on the development and am working towards the completion of the series.’

Nomura alone certainly has his hands full. Aside from being heavily involved with the other Final Fantasy 7 projects, like mobile game Final Fantasy 7: Ever Crisis, he’s also the director on both of the new Kingdom Hearts games in development.