Hasbro has teamed up with Robosen Robotics to create the most advanced Transformers robot the world has ever seen. The result of more than 11 years of R&D, the “Optimus Prime Auto-Converting Programmable Robot” was revealed at this year’s Hasbro Pulse Fan Fest and is currently available for pre-order.

The 19-inch tall Autobot includes more than 5000 components, 60 microchips, and 27 servo motors, giving the real-life Transformer the ability to go from robot to vehicle using voice commands. You can also control the towering figure with a mobile app, which allows you to create your own movements via a customizable interface.

“We are thrilled to collaborate with Hasbro and look forward to ushering in a new standard of robotics with the most advanced Transformers robots for consumers ever created,” said Sean Tang, Director of Robosen USA. “The team is working hard to deliver an amazing user experience for fans of this esteemed franchise and produce Transformers that will be a premium addition to their collection with its superior functionality.” 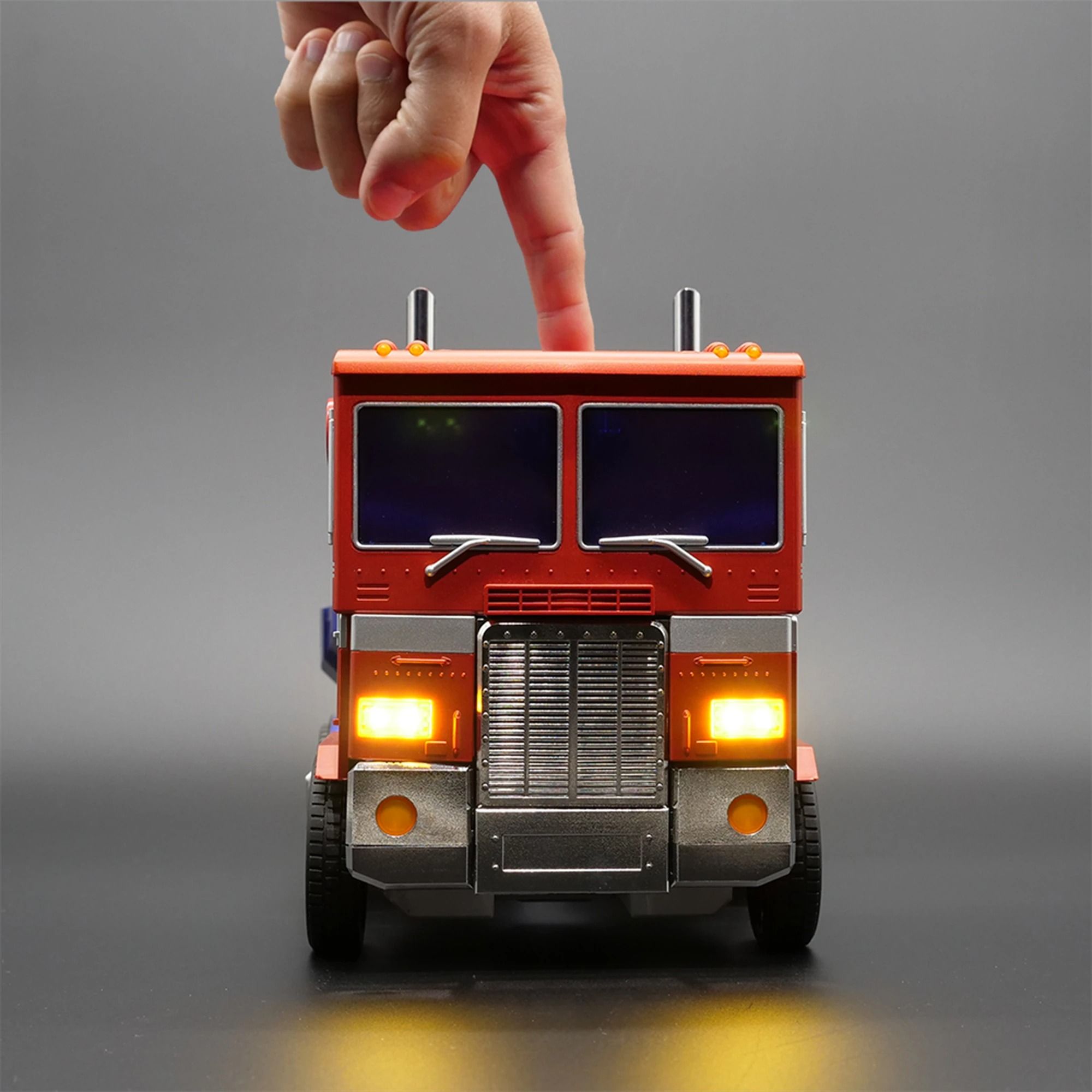 The impressive robot isn’t cheap, but there’s a lot of cutting-edge technology powering Optimus Prime. Beyond the multitude of servo motors and microchips, Hasbro and Robosen Robotics built the figure using high-grade metal alloy to provide more support and durability than is typically seen in similar commercial robots. Optimus Prime also comes with his Blaster and Battle Axe – and is pre-programmed to show off his skills with several different moves and poses.

You’ll also get a premium protective travel case with the Limited Collector’s Edition, keeping the Autobot safe when on the road.

Not surprisingly, the product sold out shortly after being announced. Hasbro is yet to say when a restock will arrive, although the current pre-orders aren’t expected to ship until October.

The Optimus Prime Auto-Converting Programmable Robot is currently sold out, but can be found on the Hasbro Pulse website. 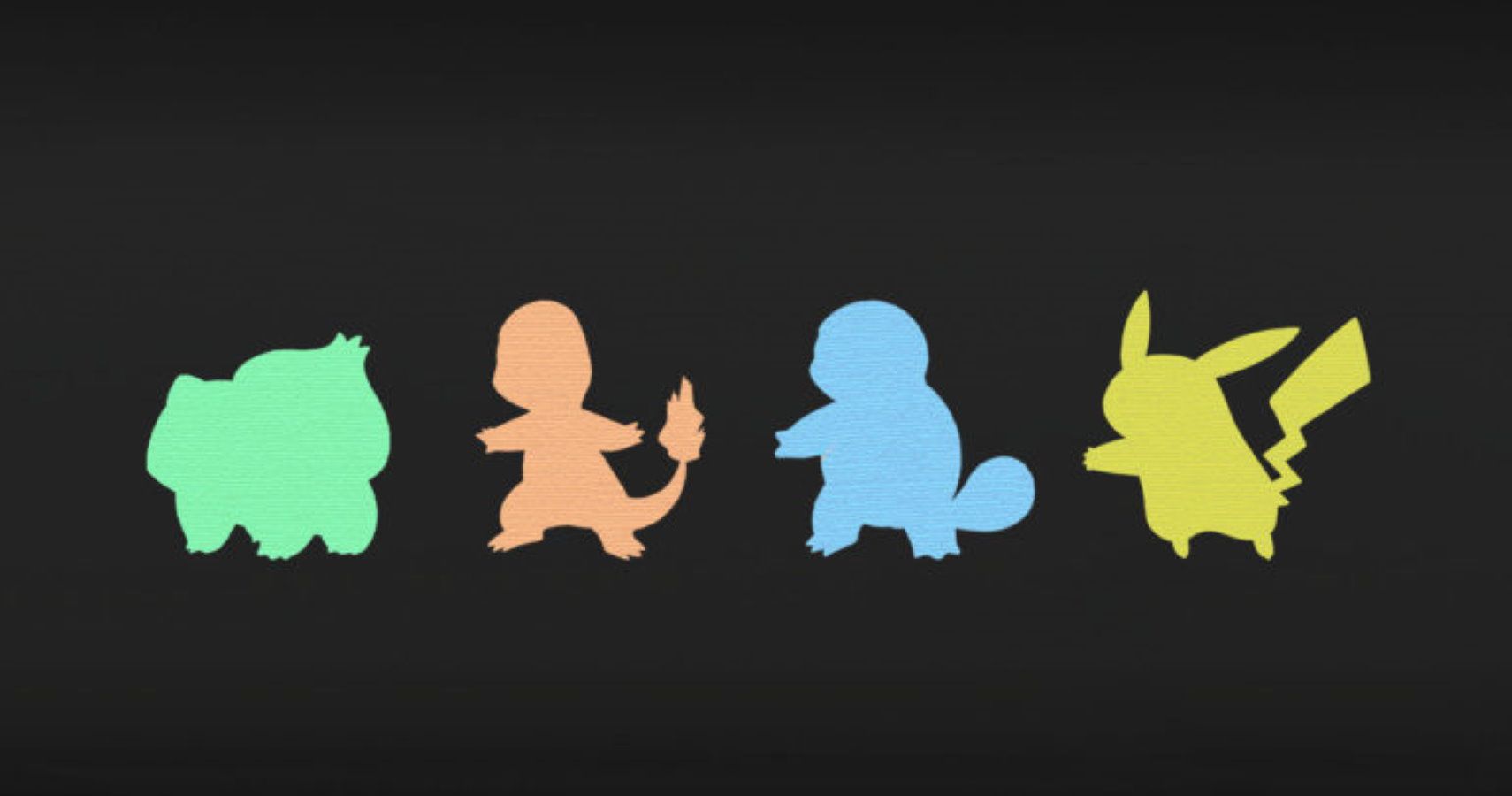