Valheim has seen a few great slides since its release back in February. There was the ice ramp that launched a boat all the way from the mountain to the ocean, and then there was this rollercoaster that guided an entire Viking longboat down the mountain like a demented amusement park ride.

But neither of them have anything on the latest creation from Reddit user okayshima_. They managed to create an enormous raft luge made out of nothing but wood that goes from mountaintop to sea in one great slide.

The best part about okayshima_’s design? Definitely the signage.

Launching your raft luge involves knocking out a bracing piece of wood and then quickly jumping aboard before gravity can take hold. After that, the raft makes a rapid descent that at one point even involves free-falling through a wooden hoop, resulting in a neat little 180-degree turn.

Of course, a raft isn’t designed to take this much abuse over an extended period, so riders will have to periodically repair their raft if they don’t want it to shatter into a million pieces.

User okayshima_ revealed in the comments that they took two weeks to build the luge and required a whole tree farm to gather all the wood. All of it was gathered by hand without using console commands.

If this slide fails to impress, you can always take a trip to Bikini Bottom or Hogwarts courtesy of these other Valheim players.

Next: Of Course Someone Has Built Helm’s Deep From LOTR In Valheim 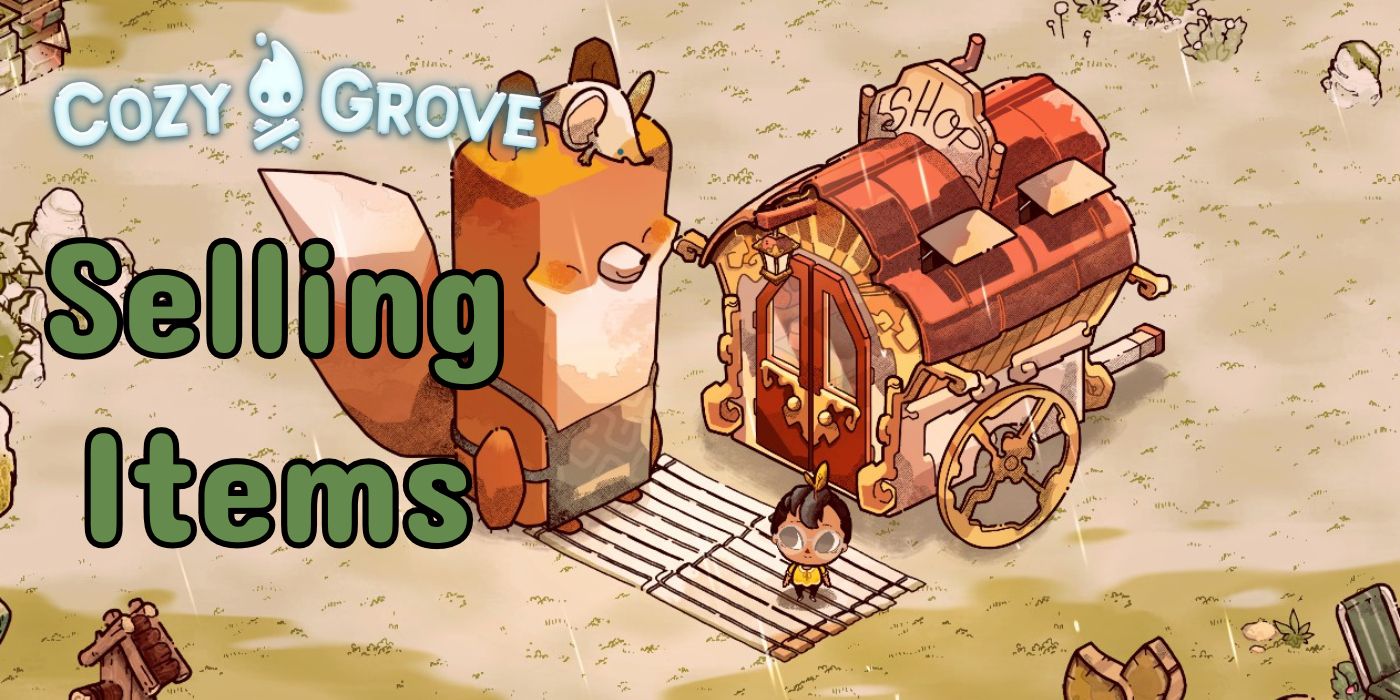