I'm convinced that the FromSoftware office has a secret floor where only a few, with the highest clearance, can access. To get to this floor you must enter the elevator and perform an elaborate ritual of some kind – probably involving blood sacrifice – and only then does a portal open up, taking you to the FromSoftware Secrets department.

It is here that writers and lore experts are chained to their station, forced to concoct secrets for their overlord, Hidetaka Miyazaki, to use in his games. I mean, given the endless hidden lore in the developer's games, what other explanation could there be? 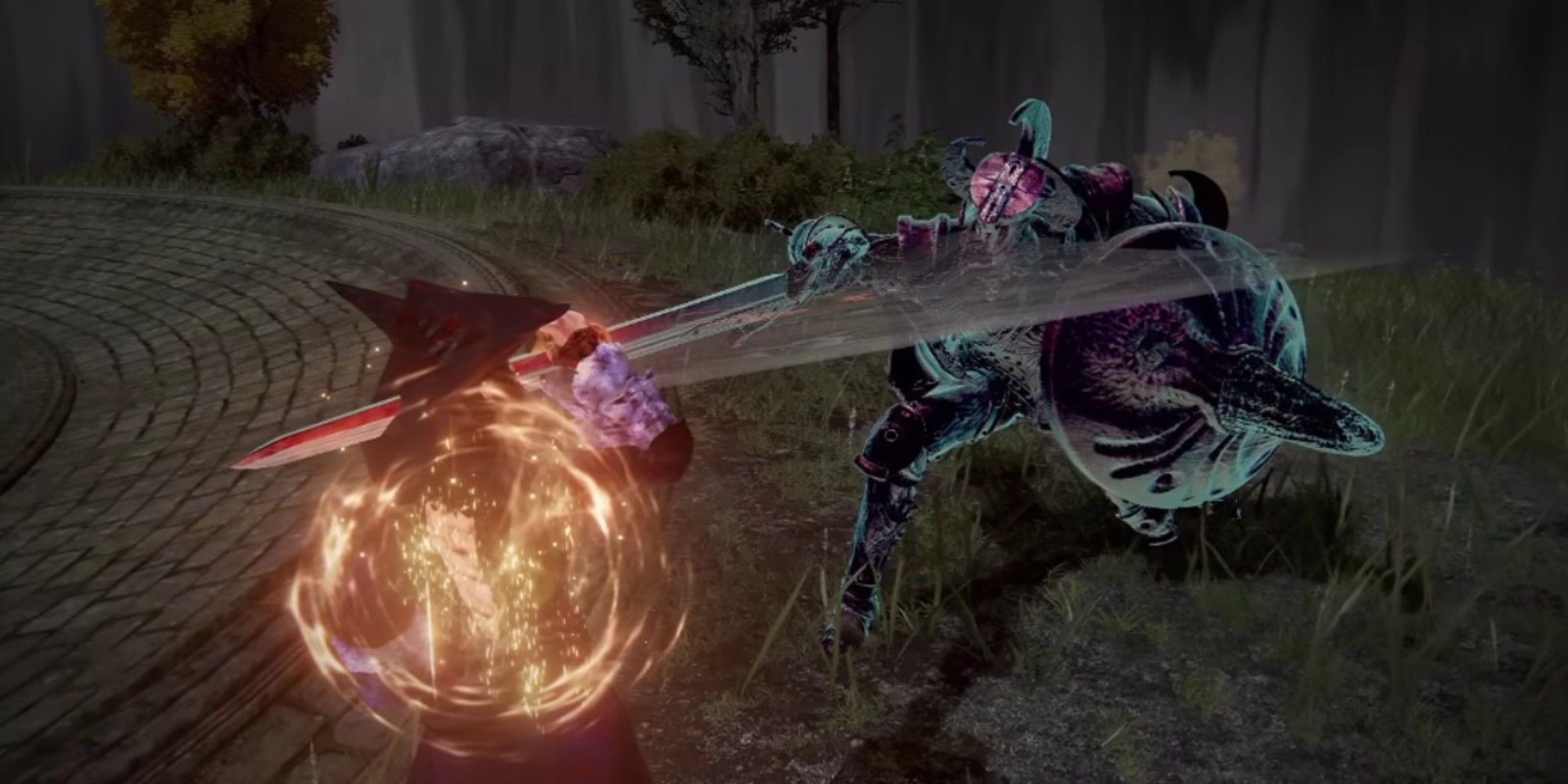 I'm sure, at some point in your playthrough, you've found yourself in need of healing, only for an enemy to swoop in and stab you out of nowhere just as you take out your Flask of Crimson Tears. It's almost as if a voice in their head told them that you're about to heal and they should attack immediately. This raised the question, does Elden Ring have input reading?

As always, FromSoftware expert Zullie the Witch was on the case. Zullie used the example of the Godskin Apostle, who shouldn't really fire off a heal punish until they can actually see the flask in your hand – but in reality, they use the attack before the flask is even out. Zullie surmised that this is because the AI recognises the healing animation, rather than waiting to actually see the flask. Just another 'fuck you' from our good friends at FromSoft. 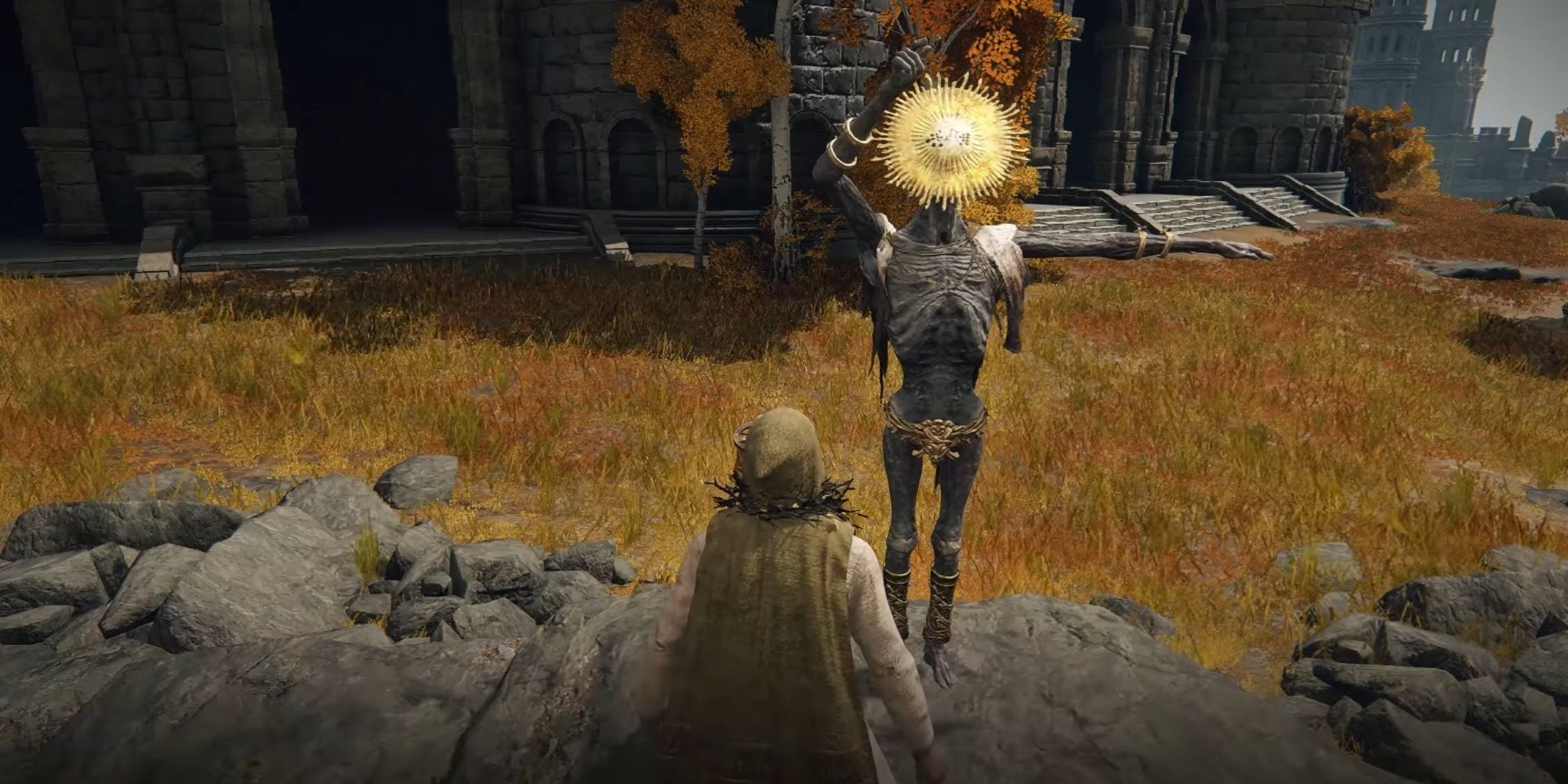 Remember that tall creepy dude who did nothing but stand and point at the Erdtree? His silence was perhaps more unsettling than his titular golden mask. You'd be greeted with "…" every time you interacted with him, but it turns out that he actually has some secret lines.

Thanks to some deep-diving by dataminer Sekiro Dubi, we learnt that Goldmask actually has some lines hidden in the source code. Informing him that Radagon is Marika triggers a response from ol' strong and silent, but it might be a bit anticlimactic. His muffled reply sounds like "it… what…", although Sekiro Dubi said it was more like "it… why not?".

Mod Brings Mario And Luigi To The Lands Between 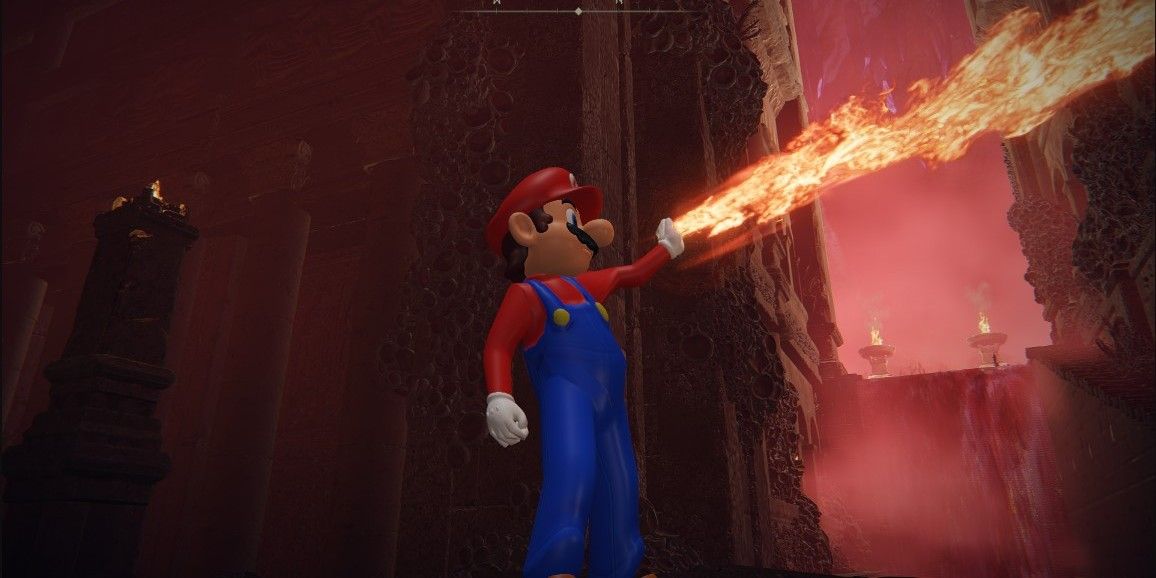 It's unclear which nightmare of a pipe the Mario brothers crawled down, but a mod has brought them to Elden Ring. They've not been made out of the character creator either, the plumbers can be seen in their iconic art styles – although their body proportions may be a bit off.

Theory About Death Blight Will Make Your Skin Crawl 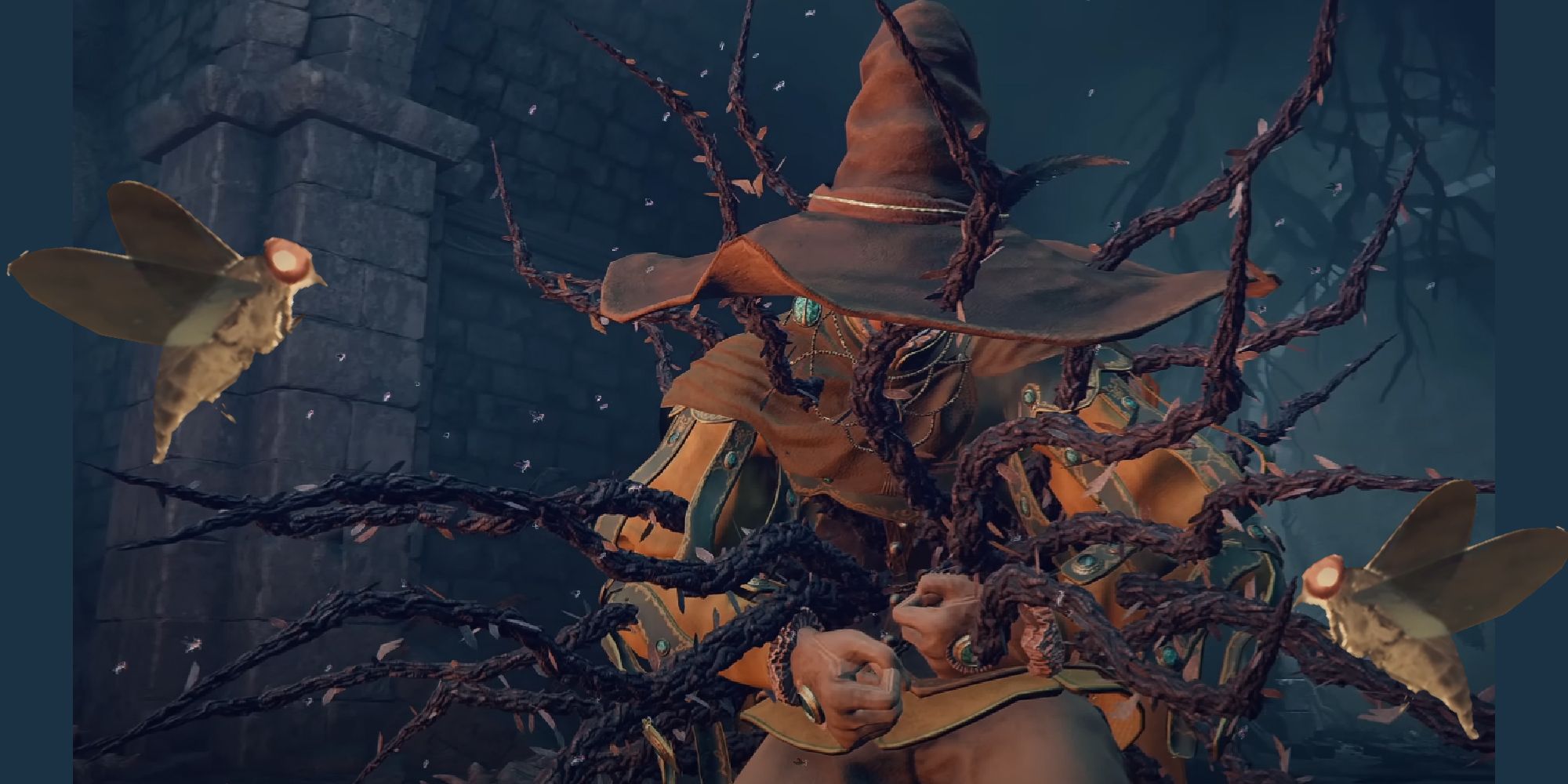 Zullie the Witch once again uncovers a secret in Elden Ring, this time related to the mysterious and horrific Death Blight. Once afflicted, the blight bursts out of the Tarnished, growing so long that it lifts them off the ground. However, Zullie's theory makes it sound much worse.

The "science" in Elden Ring shares a lot of similarities with the ancient , and outdated, practice of alchemy. According to Alchemy, fleas, maggots and such can spontaneously appear around dead flesh. This means that the spikes, flies, and worms "aren't drawn to the Death Blight, they're a byproduct of it." Yep, they just appear inside of the Tarnished and violently burst out.