From The Witcher to Fallout 2, there have been mods for RPG players both new and old this week. Whether you’re in the market for a new character model or want to change a game’s ending entirely, we’ve got you covered.

Here are all the biggest mods we’ve covered over the past week. 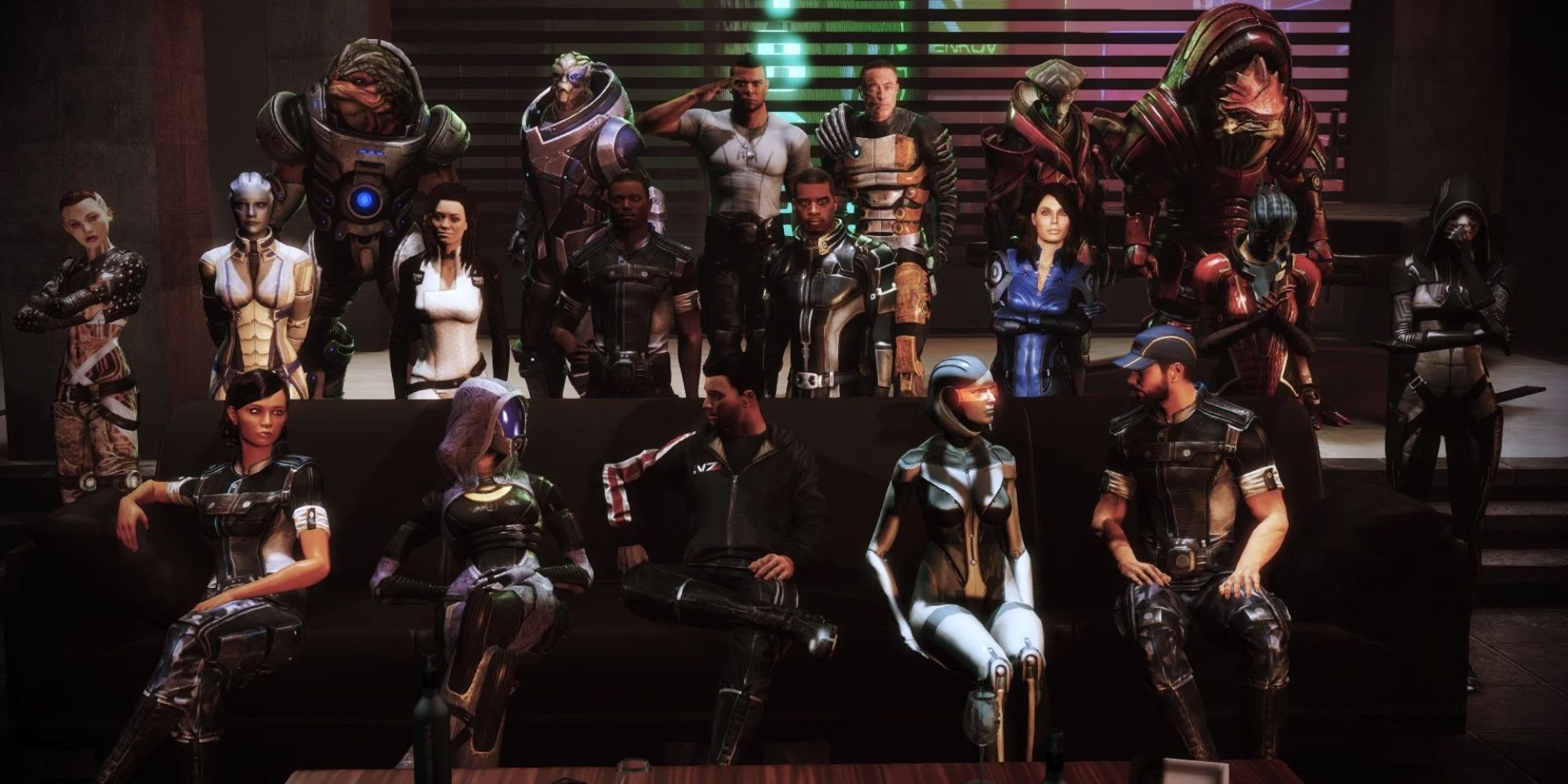 There are a bunch of ways to change Mass Effect 3 if you weren’t big on the ending, but few get as wholesome as this. And now, you can bring the good vibes to the Legendary Edition of Mass Effect 3 too. With some mods from Nexus users Audemus, Autoola, and Scottina123, you can now end the trilogy in style, with Shepard surviving and throwing a party once the war is over. This works by triggering the Citadel DLC at the end of the game and removing all dialogue that mentions an ongoing war. Other lore changes have been made too, addressing some of the areas which many took issue with at launch.

In the original two Fallout games, most NPCs could only be talked to through un-voice acted blocks of text. However, important characters would usually get a “talking head” – an animated character model with voice acting. Since these were such a pain to do in the late 90s, they were used sparingly. But now, thanks to a modder, more than 100 additional characters will get this special treatment, making Fallout 2 way more accessible for modern audiences. 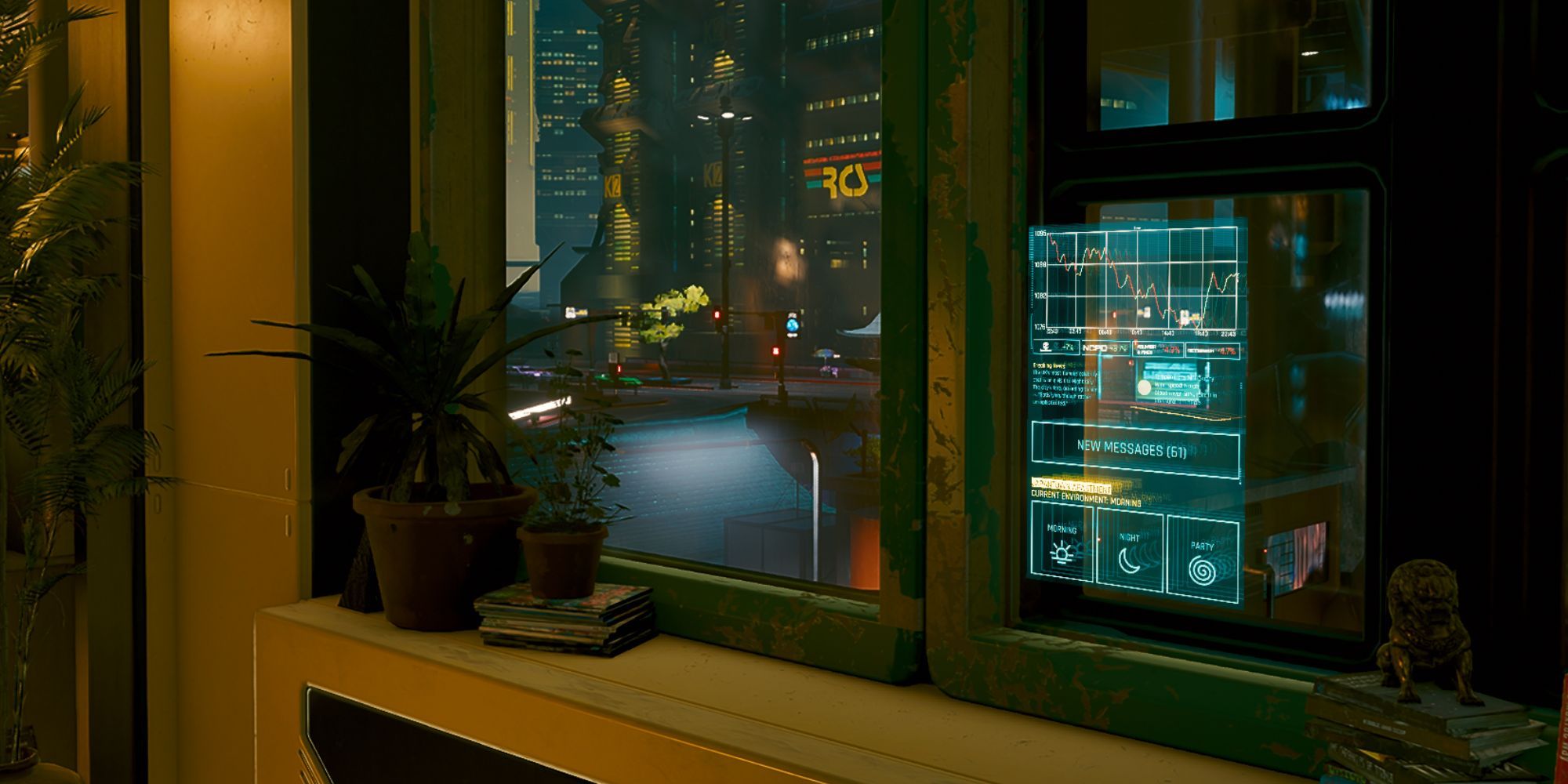 Cyberpunk 2077 had a bunch of features that were shown off in trailers, but never materialised in the final game. And now, we have another mod that aims to bring one of these aspects of a previous build back, implementing smart windows into the final game. This can be found in all of V’s apartments, and allows you to control various aspects of your home from the window, such as the radio and your messages. 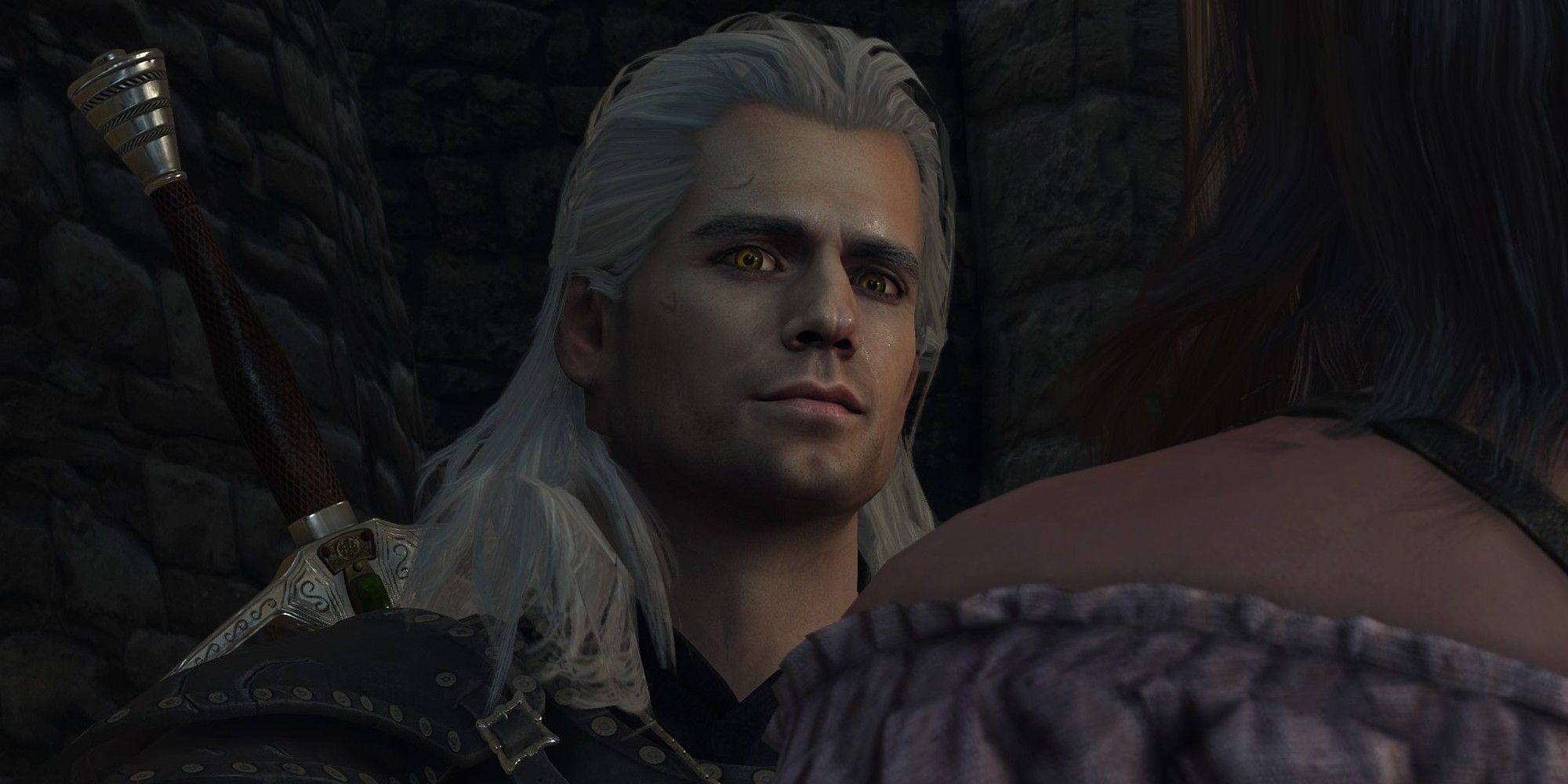 The Witcher 3 Mod Captures "Every Detail" Of Henry Cavill's Face

The Witcher 3 just got a huge update, so that, of course, means we get some new mods from the fanbase too. This one is perfect for fans of the Netflix show, as it transforms Geralt into his TV actor, Henry Cavill, with a scary level of accuracy. The mod’s creator worked tirelessly to get every detail on Cavill’s face working in the game perfectly, and it’s definitely paid off. 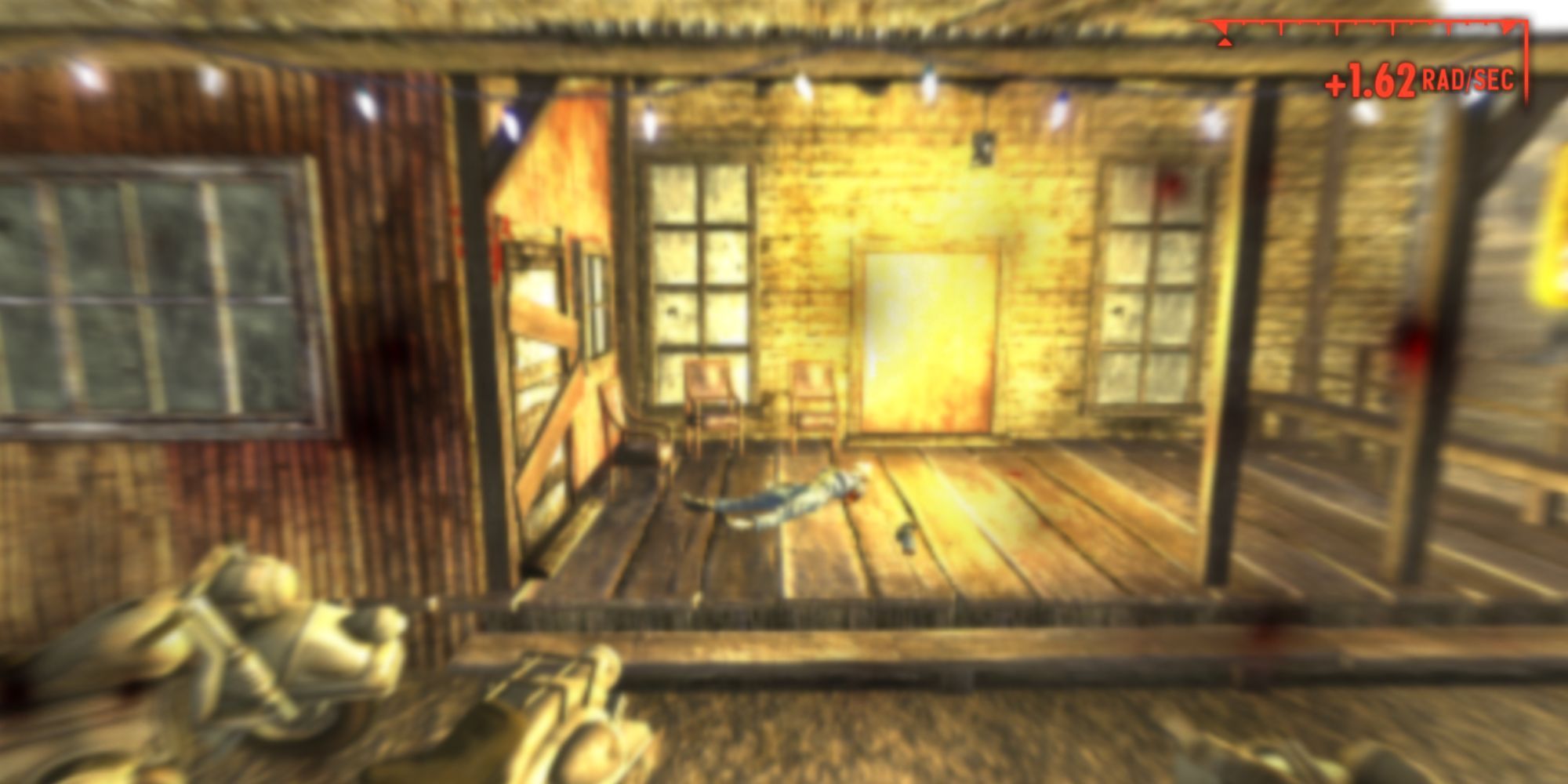 Fallout New Vegas challenge runs are fun as hell, so here’s another one to spice up your next playthrough. With this mod by Nexus Mods user Cahigal55 installed, you can make sure you’re religiously sticking to the rules of your no-hit run, as it detonates a nuclear bomb as soon as the Courier takes one point of damage. So no more pretending or saying that a hit didn’t count – once you’re dead, you’re dead. And so is anyone who had the misfortune to be around you, most likely.