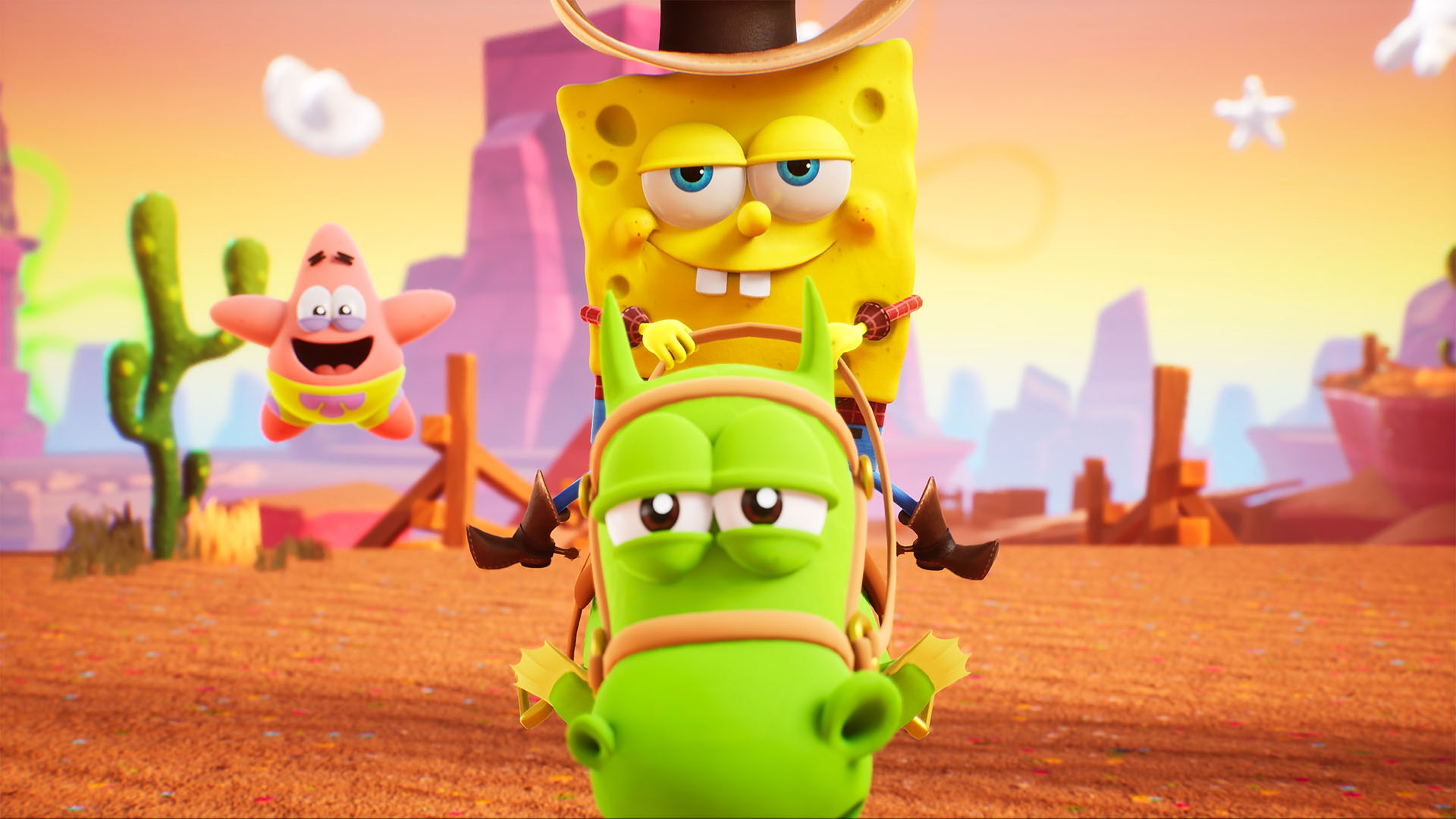 More of the announcements from THQ’s showcase have leaked via retailers, but what also might be revealed tonight?

There are probably some very angry conversations being had right now at THQ. The company has a digital showcase happening this evening at 8pm, but several of its planned announcements have already leaked.

Perhaps their biggest one, a remake of the first Alone In The Dark, was given away by a French retailer (after being rumoured just a few days ago), and now we have release dates for two other games that will likely make an appearance during the showcase.

The first is SpongeBob SquarePants: The Cosmic Shake and is listed for January 24 2023, while the second is Outcast 2 – A New Beginning, which will launch a couple months later on March 28.

Both games were announced during last year’s THQ presentation for its 10th anniversary.

The SpongeBob game is a 3D platformer for PlayStation 4, Xbox One, Nintendo Switch, and PC being developed at Purple Lamp Studios, the same studio behind the 2020 Battle For Bikini Bottom remake. It was likely that remake’s success that led to THQ greenlighting another SpongeBob platformer.

Outcast 2, meanwhile, is a sequel to the original 1999 action adventure game. It’s not well remembered now, which makes it odd that THQ are bringing it back, but at the time it was quite an innovative open world game, with impressive visuals. Just like Battle For Bikini Bottom it saw a remake in 2017.

The first game’s developer, Appeal Studios, is back for Outcast 2 and it’s scheduled for PlayStation 5, Xbox Series X/S, and PC.

Listings for both games on Cultura and ShopTo were first shared by Twitter user The_Marmolade but, surprisingly, they haven’t been taken down at time of writing and you can easily find them on the two websites yourself.