Just because you have beaten Tiny Tina's Wonderlands campaign does not mean the fun is over yet. Quite the contrary, the end of the campaign is only the beginning of what some might consider the true adventure: the Chaos Chamber.

The Dragon Lord himself describes the Chaos Chamber as containing, "all the unfair fights and unbalanced loot" that Tiny Tina has ever dreamed of. Although Tiny Tina's Wonderlands is a shorter experience than previous Borderlands games, the Chaos Chamber rounds out the Wonderlands' experience in a big way. Take on these tougher challenges to unlock more overpowered loot than you could have ever imagined.

How To Unlock The Chaos Chamber 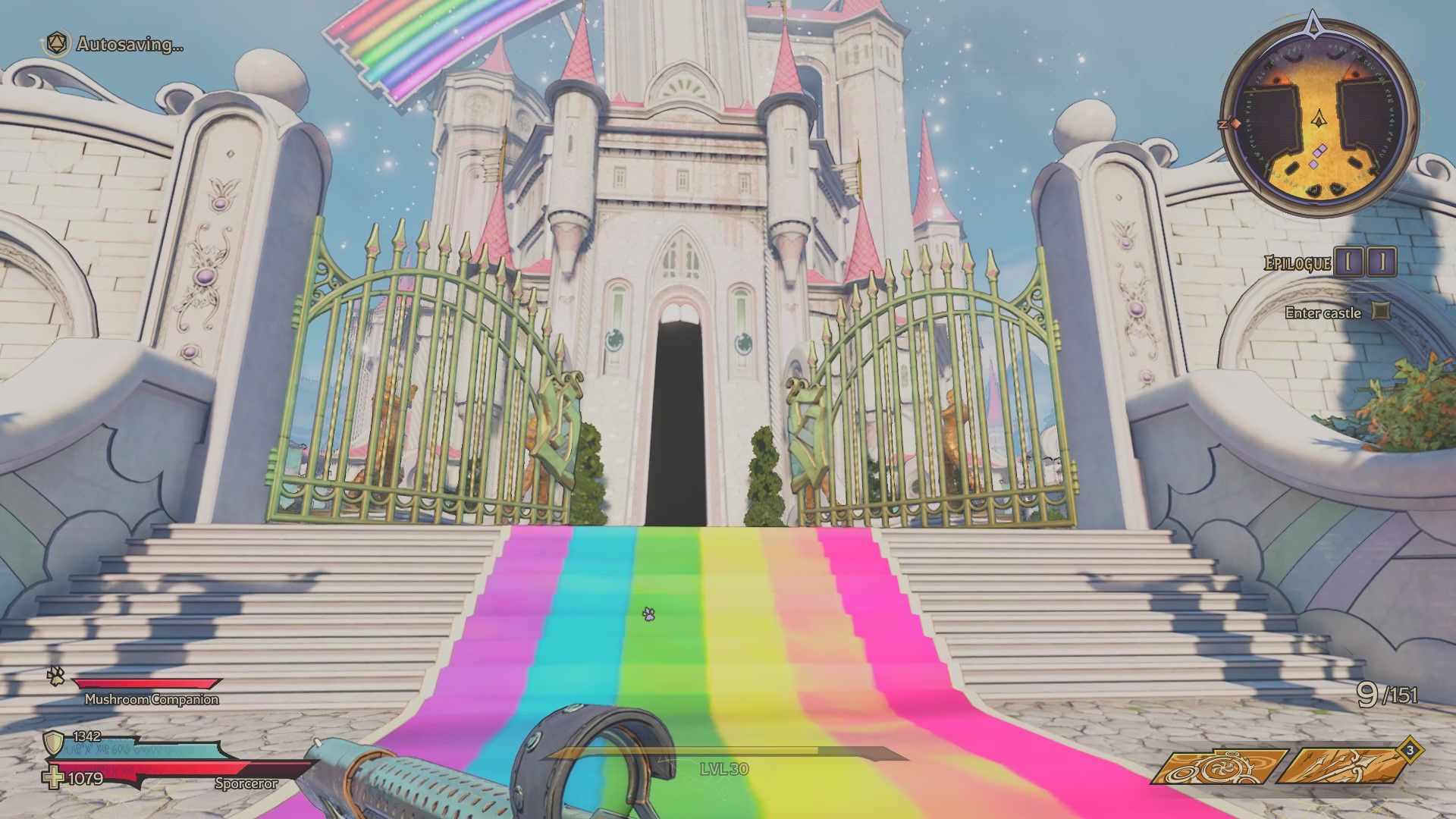 The first step to entering the Chaos Chamber is to beat the campaign. After defeating the Dragon Lord, return to Brighthoof to complete the "Fatebreaker" quest and finally get yourself knighted by the resurrected Butt Stallion. Once that is all said and done, it is time to begin the Epilogue. Follow the "Epilogue" quest objectives until you have unlocked the gates of Castle Sparklewithers, granting access to the Chaos Chamber.

Here you will find the Dragon Lord, who explains that while this is now a prison of sorts, it is also an opportunity for you. Inside the Chaos Chamber lies all the best (and worst) things Tiny Tina has ever cooked up as Bunker Master. Complete your first Chaos Chamber run to finish the Dragon Lord's tutorial.

What Is The Chaos Chamber 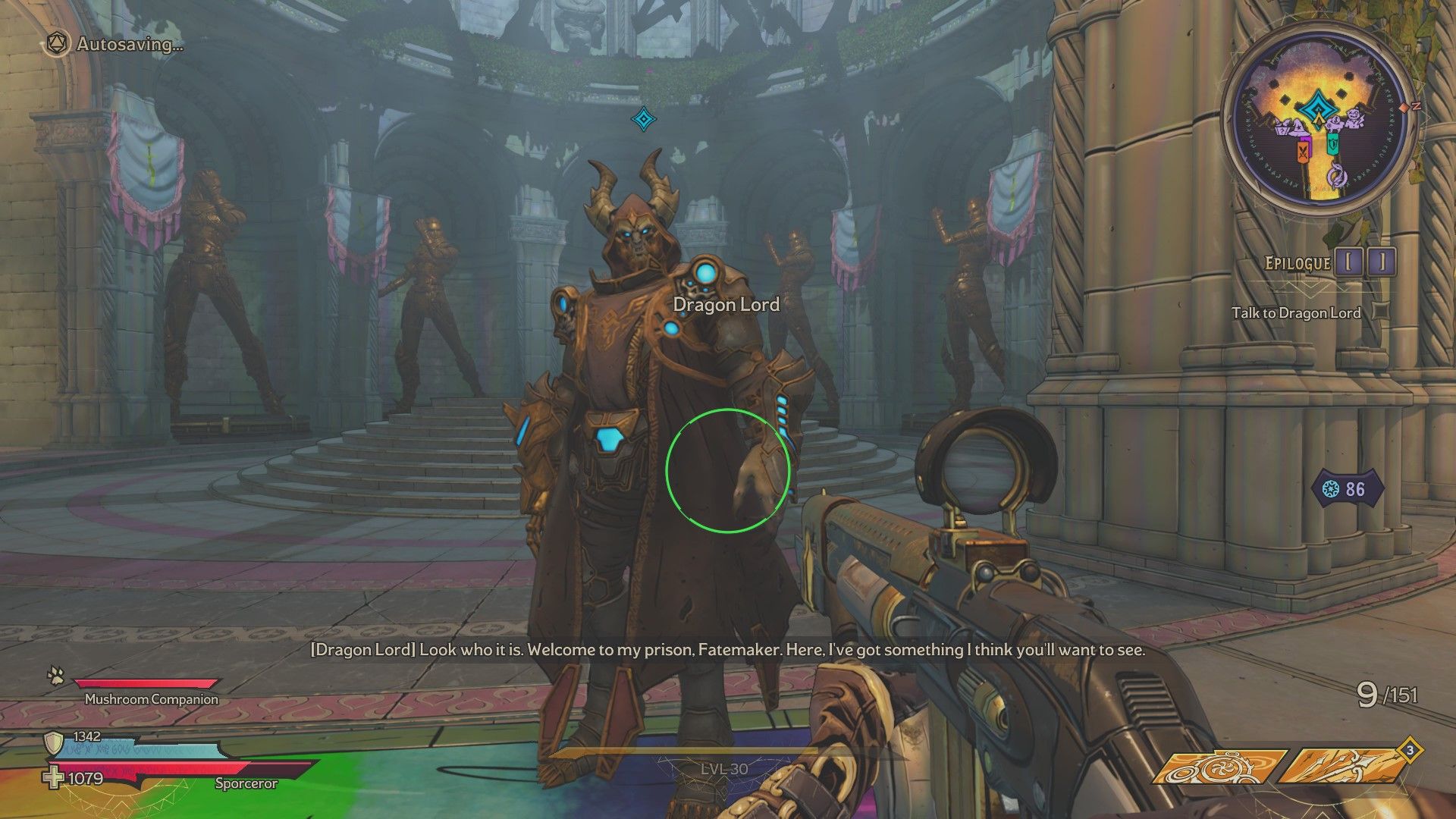 On its surface, Chaos Chamber runs are kind of like beefed-up versions of Dungeon Doors. You start with three waves of encounters, with the fourth being an Ancient Obelisk-style encounter that ends in a mini-boss. Then there are three more encounters before you enter a final boss fight. The catch is that you only have three lives during your Chaos Chamber run.

Your Chaos Level is applied not only to the Chaos Chamber but to the Overworld as well. A higher Chaos Level means a better chance for dropping Chaotic and Volatile loot. 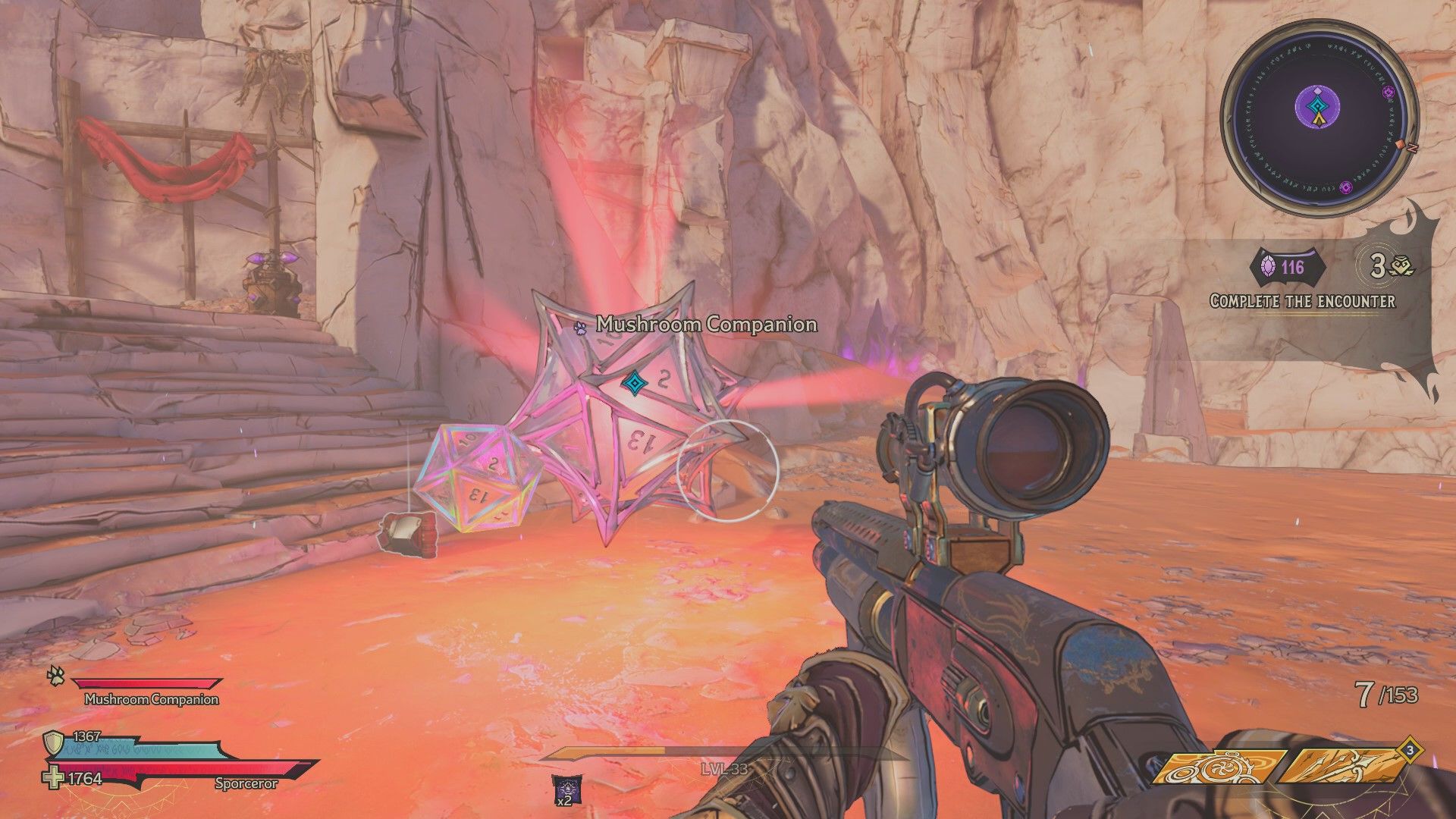 There are three main types of loot you will obtain during Chaos Chamber runs besides your typical gear drops.

You have Gold, which is used primarily to purchase new weapons and other gear from the Vending Machines, which can be found at the start of the Chaos Chamber. There are also Crystals, which are a unique Chaos Chamber currency used to purchase buffs, Elite Encounters, and Barf Bunny loot during your run.

Lastly, you have Moon Orbs, a type of currency introduced in endgame that is used to re-roll or add Enchantments to your gear at the Blacksmith in Brighthoof.

You can also find an Enchantment Re-Roller station inside the Chaos Chamber itself, along the wall right beside the Lost Loot machine. 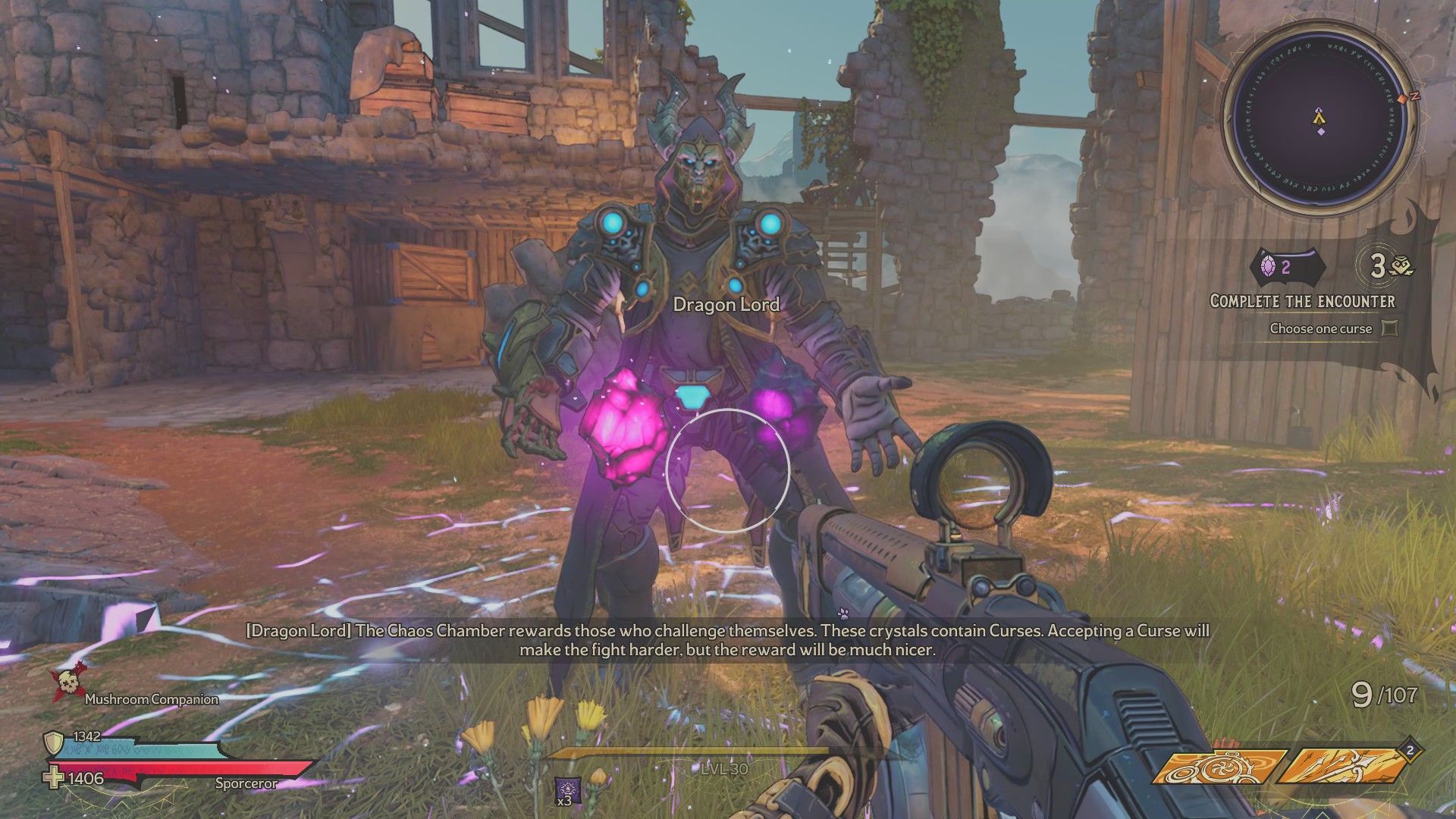 After the first encounter of the tutorial, the Dragon Lord will give you the option of selecting two Curses. These are essentially modifiers that provide new challenges while granting better loot. Curses come in Easy, Medium, and Hard difficulties. Easier curses give you more buffs during your run, but Medium and Hard ones have a higher loot drop percentage. 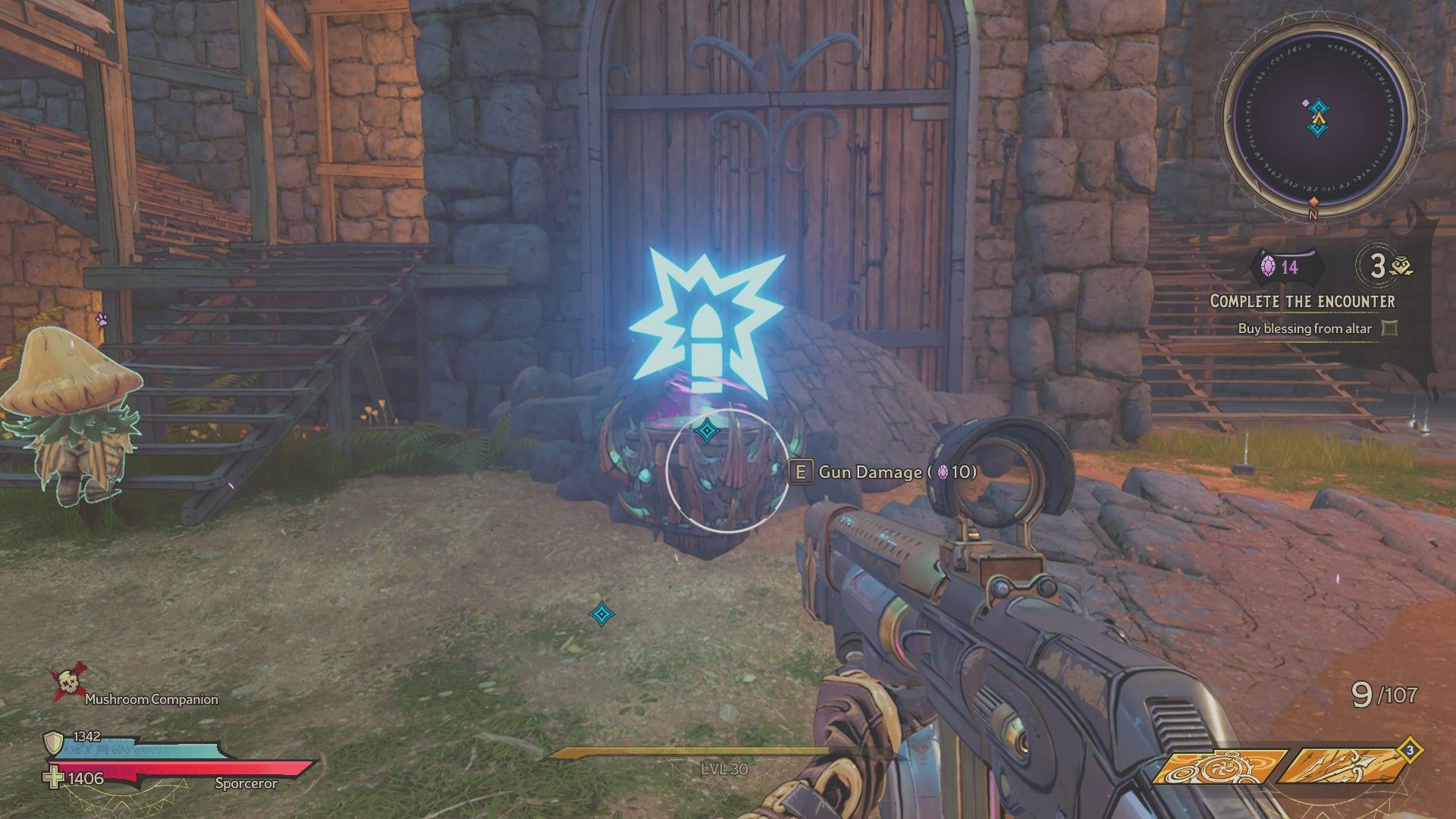 Throughout encounters, you can find Altars that grant Blessings in exchange for Crystals. These Blessings give buffs to things like Health, Ward, damage, etc, but every time you buy a Blessing, the cost of the next one increases. 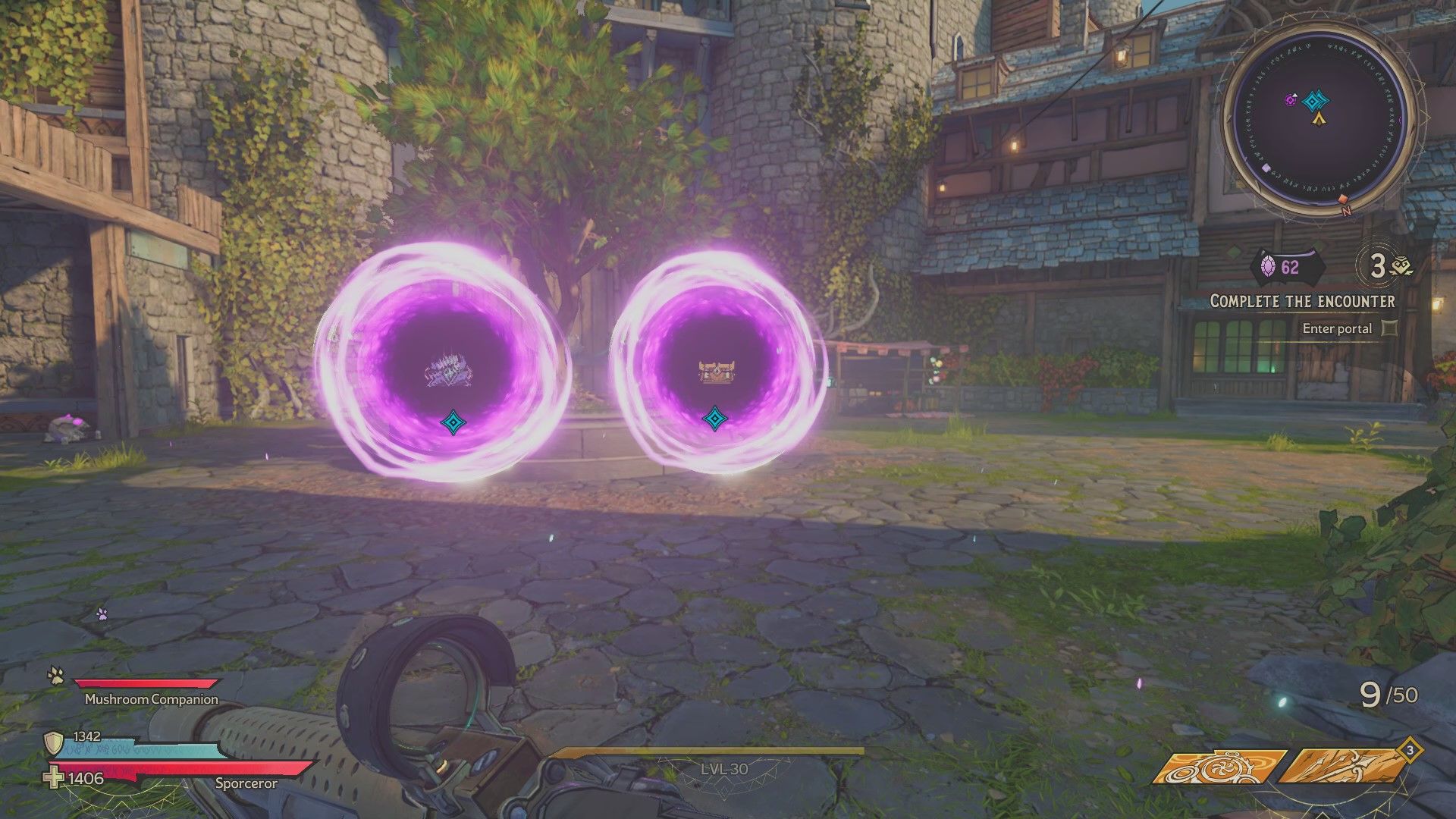 At the end of every encounter, a Crystal dice will appear that when broken gives more Crystals. If you complete the Side Objective during the encounter, you will get another smaller Crystal dice. Side Objectives will usually be tasks you must complete while fighting off waves of enemies, such as protecting a Butt Stallion statue or destroying Dragon Lord statues.

After smashing your die, two portals will appear. Depending on the icon that appears on the portal, choosing that portal will begin a specific type of encounter.

A Crystal Die portal will appear red if it is the last boss encounter of your Chaos Chamber run.

You can also make an encounter Elite by spending extra Crystals on a portal at the end of your encounter. All enemies in this next encounter will now become Elite but drop more crystals when killed. Occasionally in randomized runs, you can also find special encounters such as Mimic encounters, with enemies that drop extra gold. 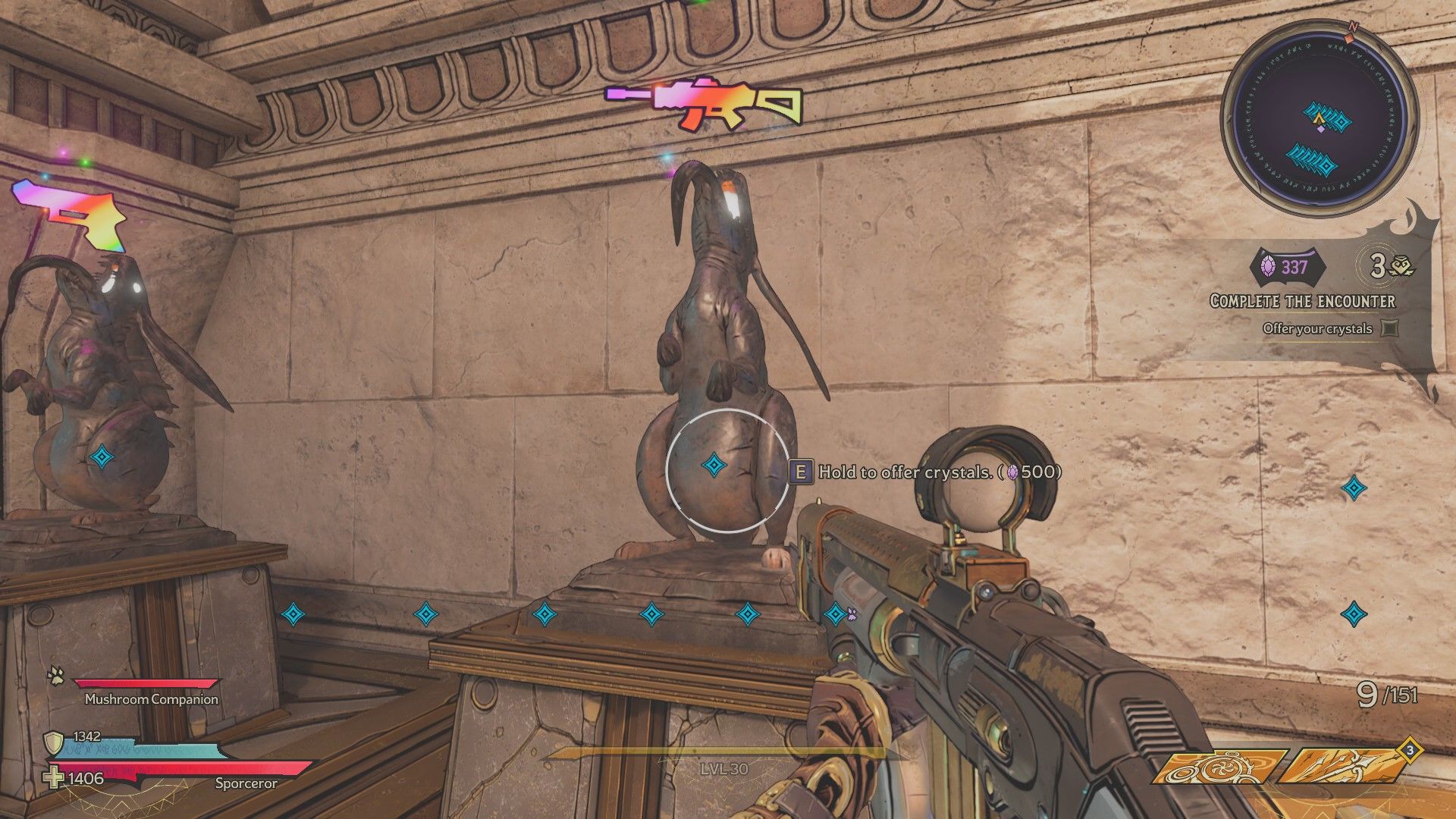 At the completion of every run, you enter the Loot of Chaos. This is a chamber lined with statues commonly referred to as "Barf Bunnies", and a giant chest in the middle. Here, you can spend the Crystals you accumulated during your run on the Barf Bunnies to spawn weapons of a certain type.

Barf bunnies are a crucial tool in looting Legendary, Chaotic, and Volatile weapons, since using them narrows down the chances of picking up rare weapons of an exact weapon type. In fact, some Legendary weapons can only be looted during Chaos Chamber runs. You can spend as many (or as few) crystals as you want on the Barf Bunnies, but if you spend the max of 500 Crystals you will get the best loot.

Crystals do not carry over from one run to another, so be sure to spend all your crystals on Barf Bunnies at the end of every run. 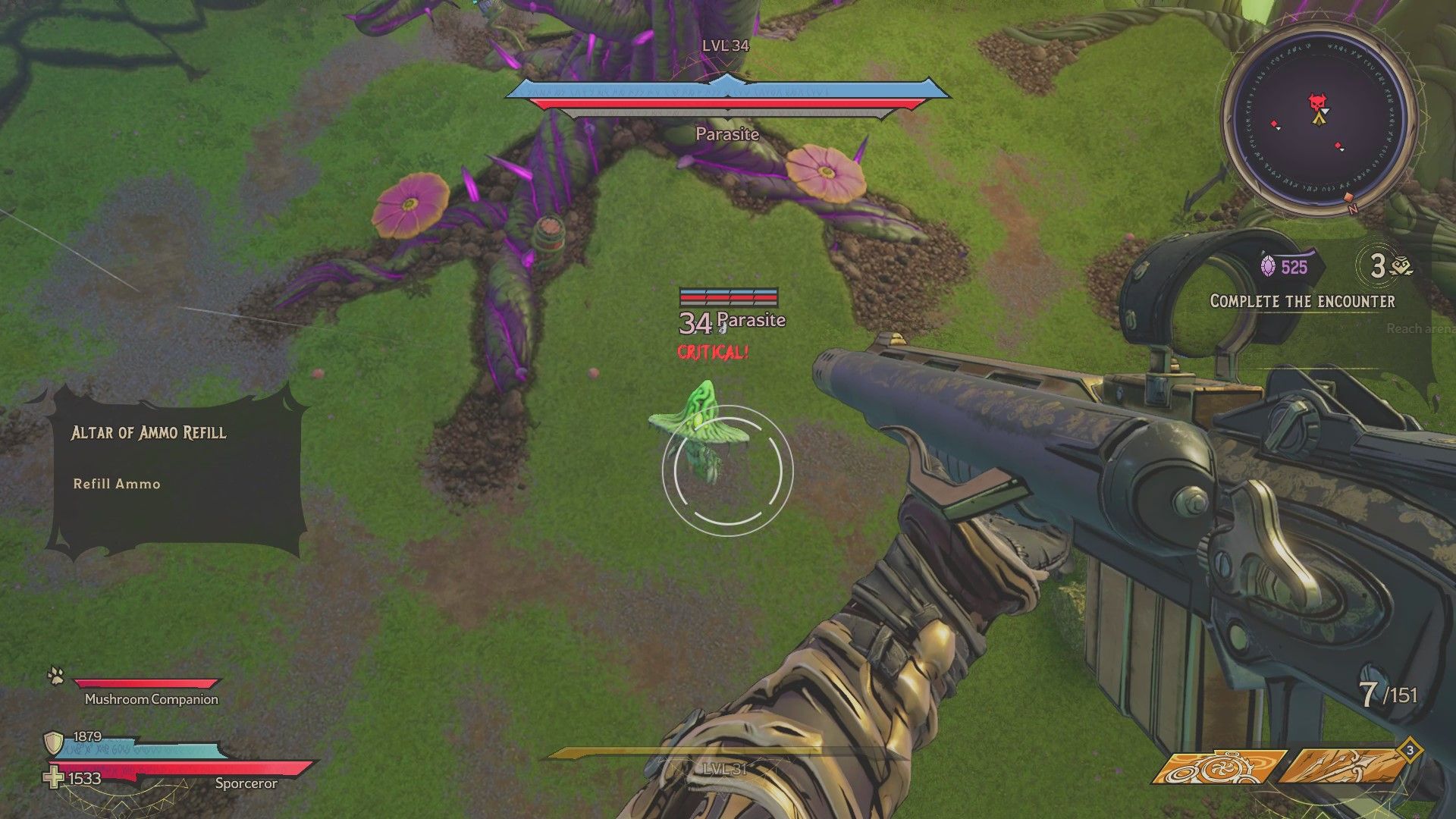 Here are some general tips to keep in mind during your Chaos Chamber runs: