If there's one thing that emphasizes Tiny Tina’s Wonderlands ability to mix the randomness of the Borderlands universe and the epic adventure of a Dungeons and Dragons journey, it would be the fight against Wastard. This boss fight encompasses qualities that nearly every gamer loves, a challenging encounter and a payoff to a long build up.

Wastard is a wandering spirit that you encounter at numerous points during your campaign. He is in constant search for his body – a search that you put to an end when you face him as the sixth integral boss of your campaign. 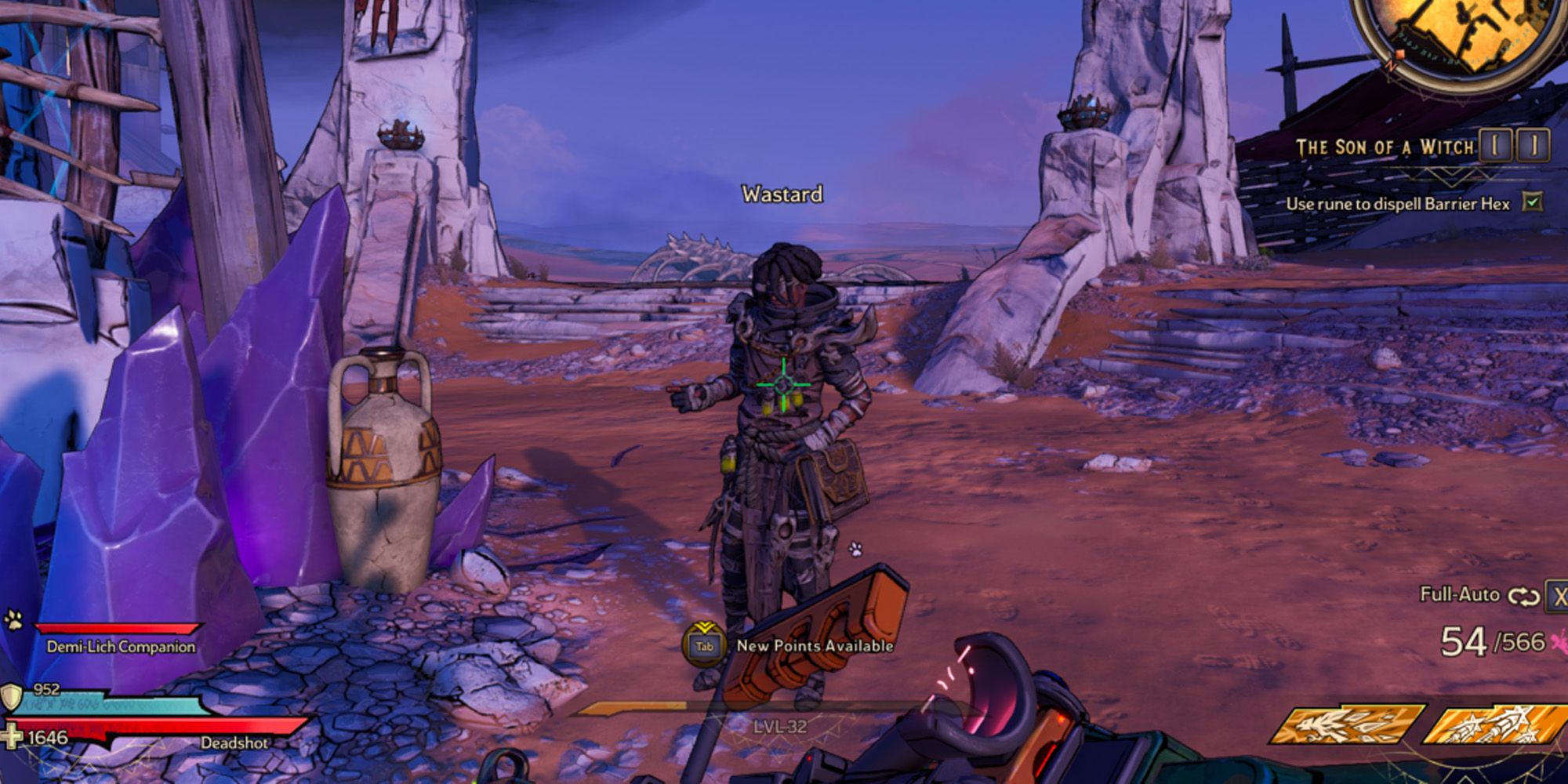 Like most bosses in Tiny Tina’s Wonderlands, Wastard has numerous health bars. His blue health bar represents his ward, his red health bar is his flesh, and his white health bar is his bone. When first beginning the battle, it is best to deal shock damage to his ward. Be cautious of standing in front of Wastard, as the projectiles he throws can deal a large amount of damage to you if hit directly.

If you’re having a hard time dealing with Wastard’s attacks, you can find cover around the numerous crates on the battlefield. You can take cover behind relics and Kwartz that spawn in the middle of the area, useful for when Wastard figures out your other hiding places. 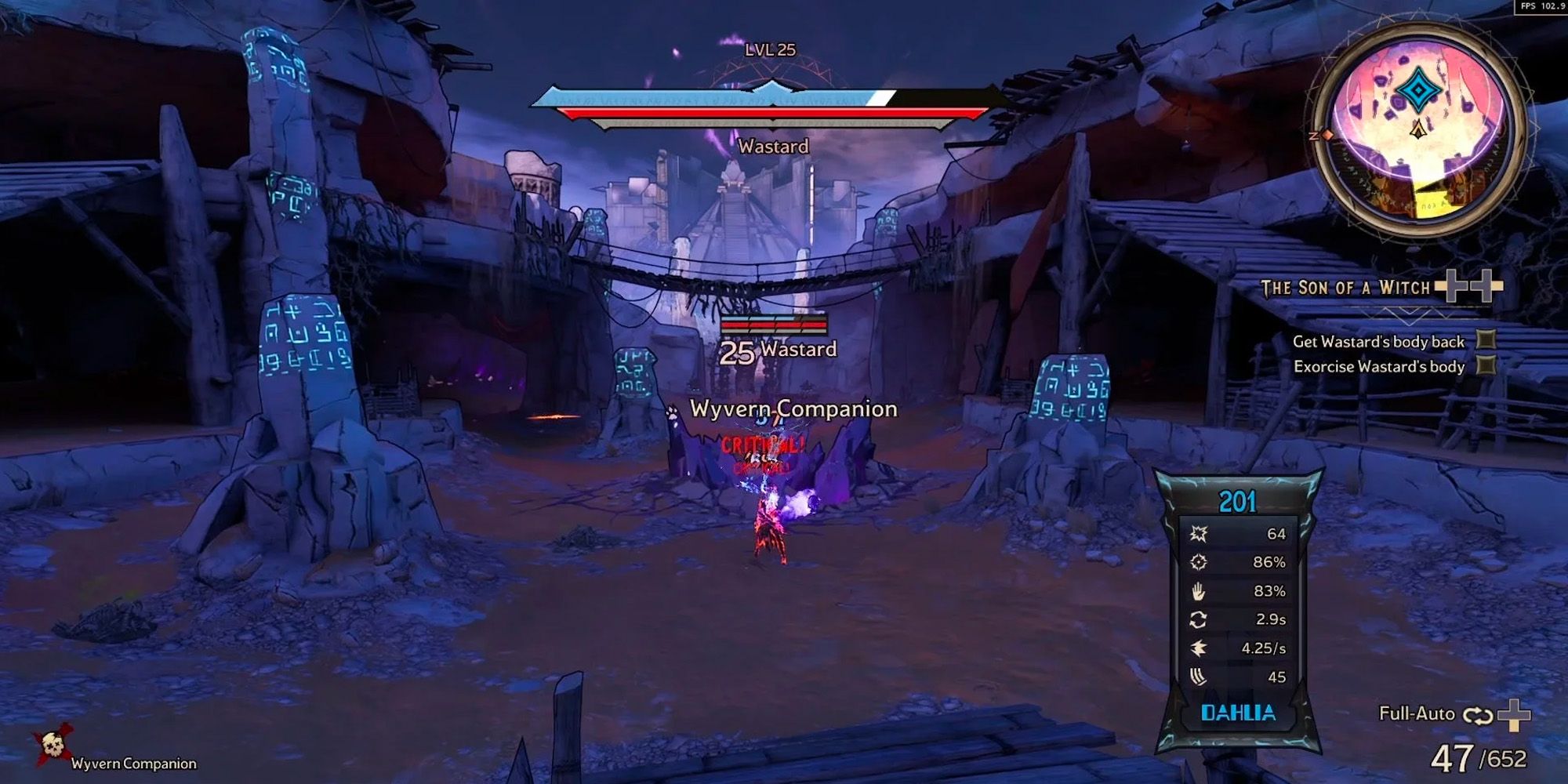 Once Wastard’s ward is down, you’ll move on to the second phase of this boss fight. At this point, he’ll call upon a Spectral Aegis. You'll want to destroy this immediately, as it ultimately regenerates the ward you've destroyed.

With his red health bar exposed, Wastard you'll see skeletons start to appear, called by Wastard to aid him in battle. Take them down to minimize the number of enemies that stand in your way and use fire damage to swiftly deplete his red health bar. 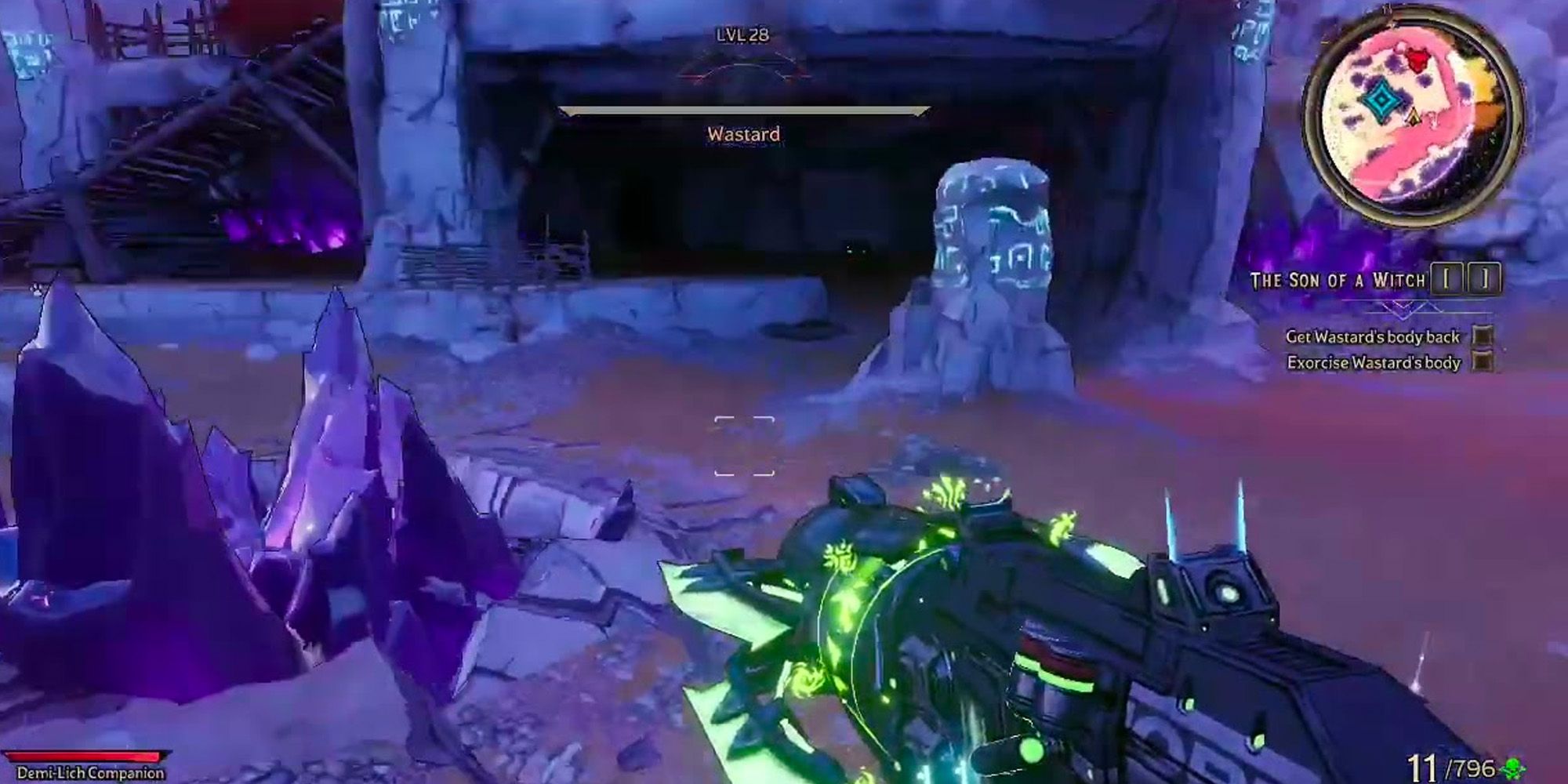 With his red health bar down, Wastard will change his appearance and begin the final phase of his boss fight. He’ll attempt to use the environment to disappear, and will assume command of his summoned skeletons to charge at you. This might be confusing at first, but you will be able to tell which skeleton he is by noticing which is the fastest.

Once you identify him you can begin shooting at him with frost damage to swiftly take him down. Once this final health bar hits zero, Wastard will die, and you can pick up the loot he leaves behind.