Total War: Warhammer is a gigantic game, which is impressive considering that there are only two games in the series. The games have been given a slew of DLC releases over the years, and the best thing about this is that whatever you can play within the first game, you can add to the second.

That said, it can be a bit confusing figuring out how this all works and how the games interact with each other. This will only get more complex with the impending release of Total War: Warhammer 3 and the inevitable DLCs that come with it. 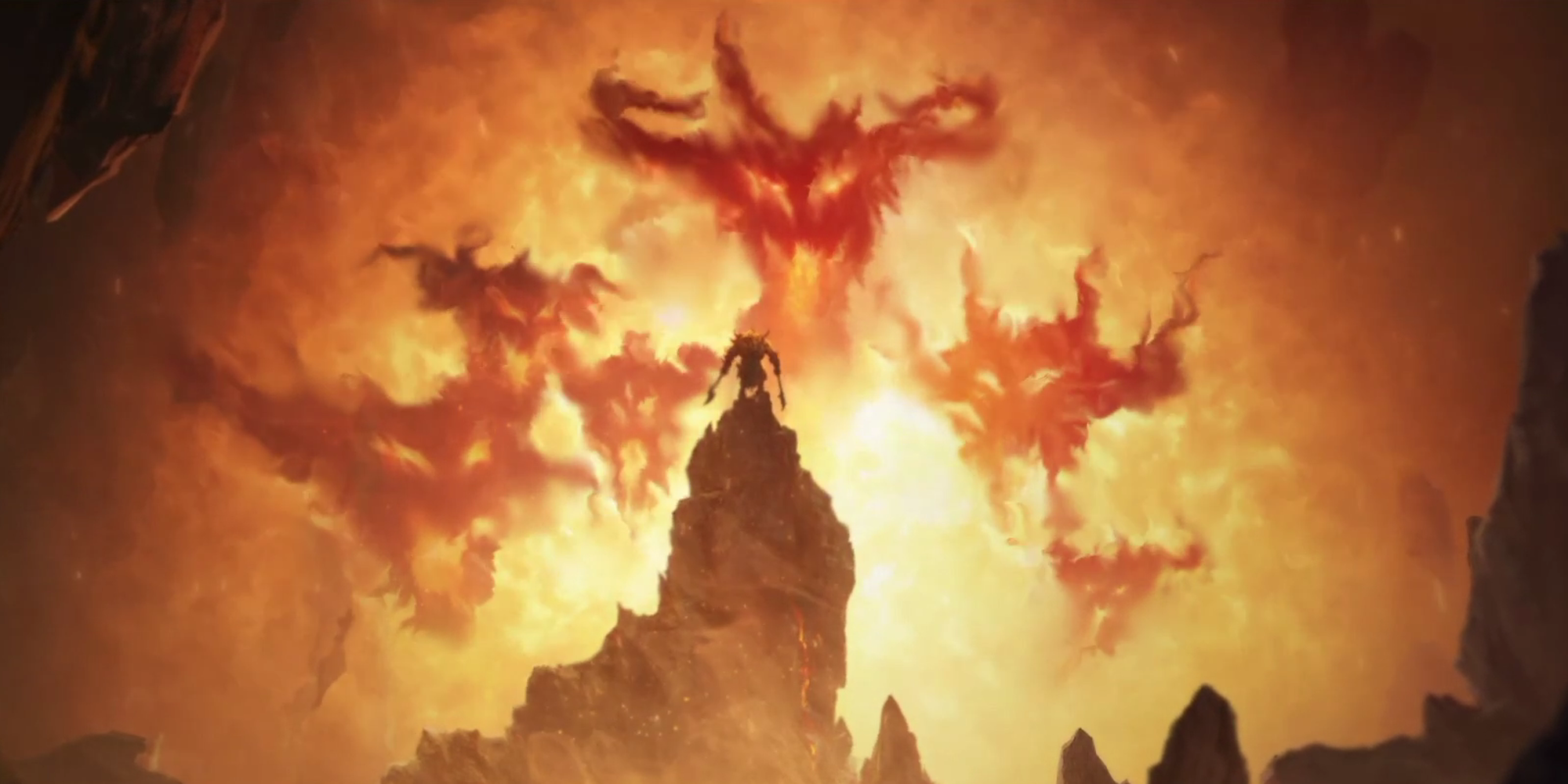 There are two principal types of DLC that get released for Total War Warhammer games:

These usually coincide with updates that add the content to the game anyway, but only by purchasing the packs themselves will you be able to play as the new additions. This means that you may encounter new legendary lords and units and such in campaign games and in multiplayer, but you must buy or download the DLC to use them yourself.

There are some exceptions to this, however.

Some DLC cannot be acquired on Steam. These must be downloaded through the Total War Access program that requires linking a Total War account to your Steam account and then redeeming the items on your dashboard. Those DLC are: 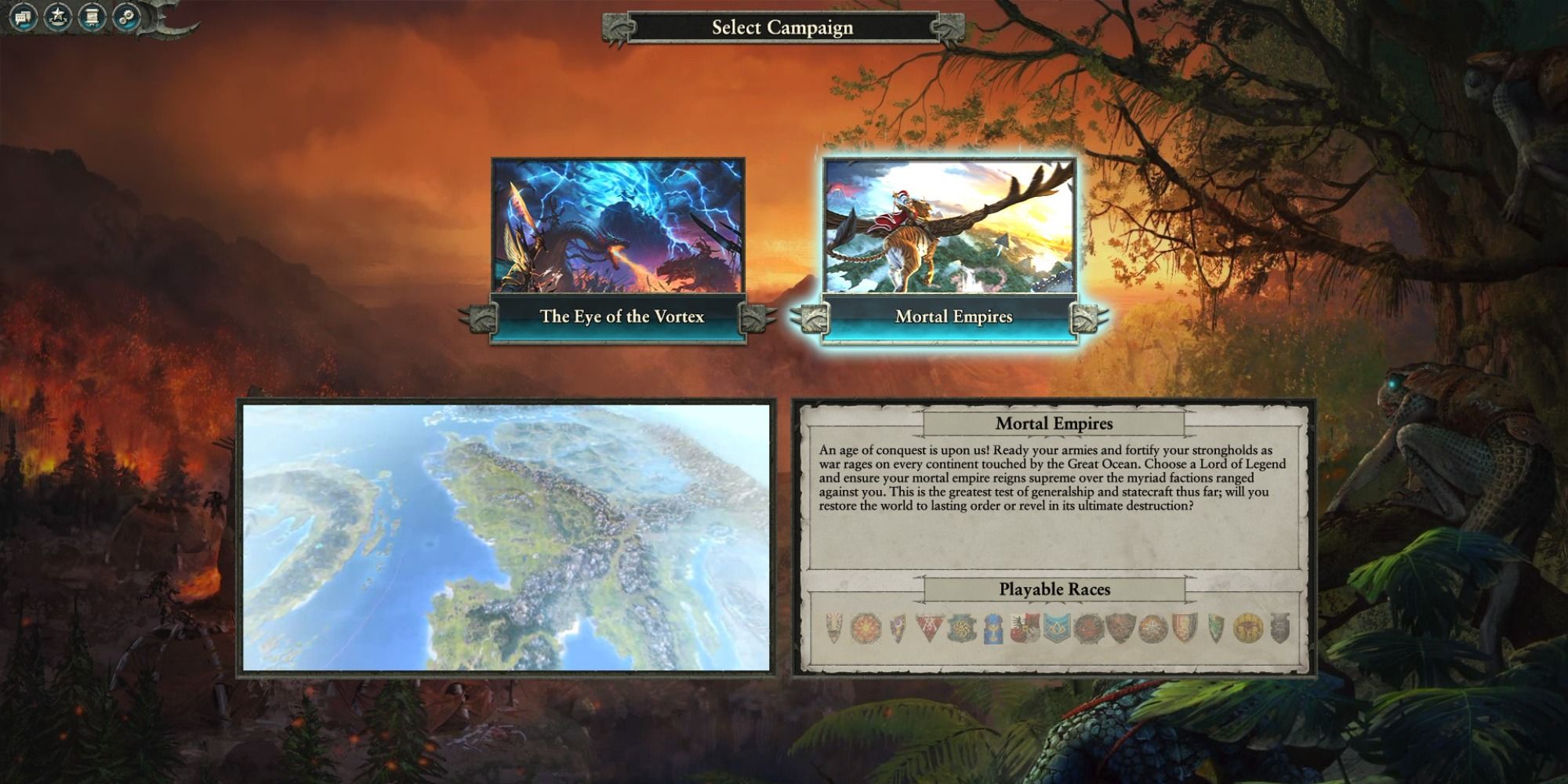 One of the best things about this series is that there are benefits to owning both games. The main benefit is that you can download the Mortal Empires campaign, a free update for players of both games that incorporates all of the races, factions, and lords of the first game with the second. It's the best way to experience everything the games have to offer.

It has been confirmed that this practice will continue going forward, with another huge campaign being planned as a free download if you own all three games once the third has been released.