Surprising no one, a new triple-A Alien game is reportedly in development. The good news is that it could be launching as early as the holiday season of next year, 2023. The even better news is that it's reportedly inspired by survival horror games Dead Space and Resident Evil. This isn't an Alien: Isolation sequel, although one is also rumoured to be either in the pitching or very early development stage.

As reported by Insider Gaming, "sources" have provided documentation proving the existence of a tyriple-A Alien game with a holiday 2023 launch window. Code-named Marathon, it's being developed for current-gen consoles. Insider Gaming doesn't know which studio is at the helm, but it states survival horror staples Dead Space and Resident Evil were inspirations for the game, meaning this new title is likely to be capitalising on the success of Alien: Isolation rather than attempting another action-oriented entry – which frequently don't fare well.

Creative Assembly, the developer behind the original Alien: Isolation didn't respond to Insider Gaming's request for comment on rumours of a sequel, but that won't stop us from getting excited. The 2014 game reignited hope for video game adaptations of the franchise by taking inspiration from the original horror film, Alien, rather than pulling from the more action-heavy sequels. 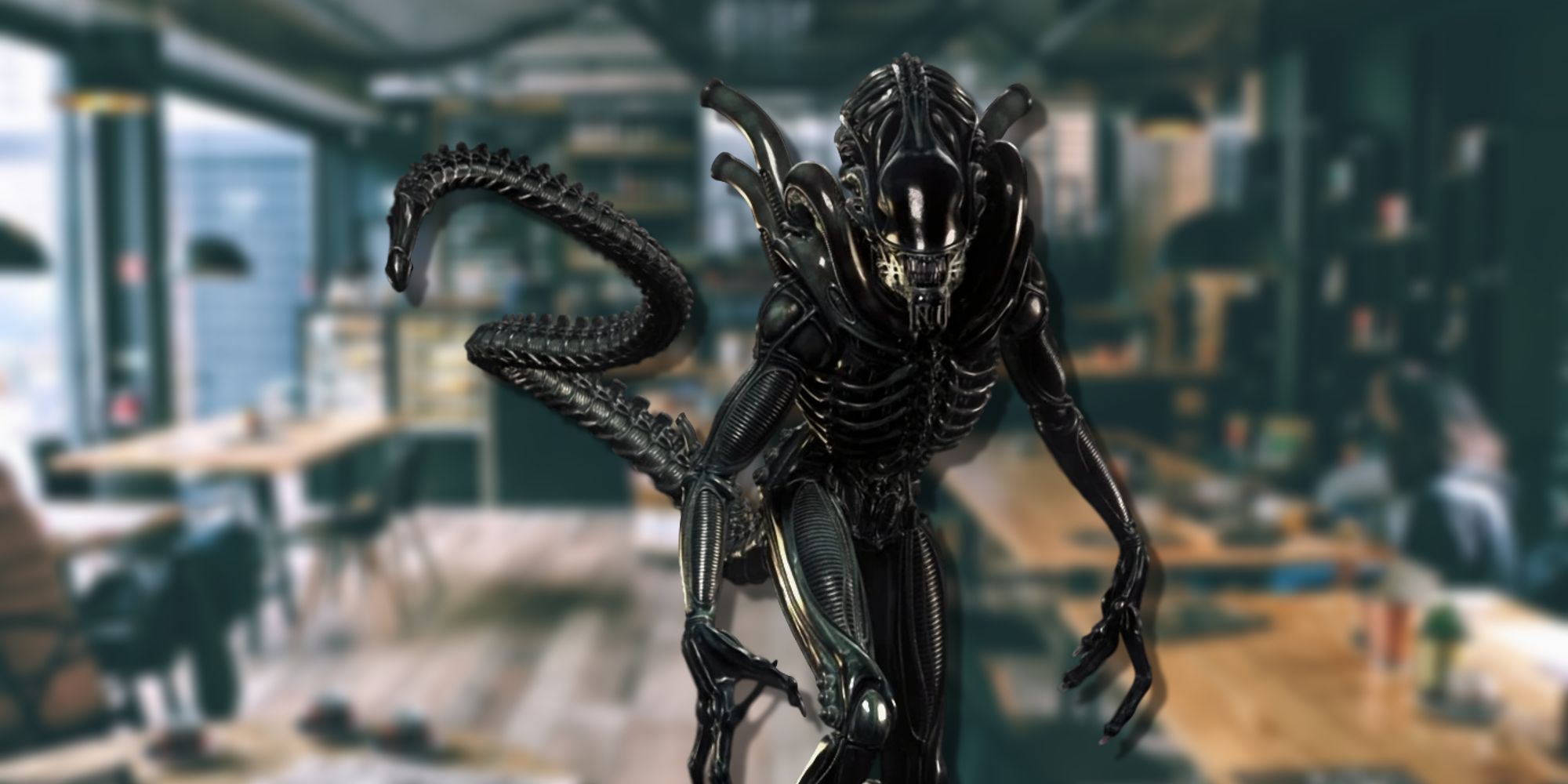 There are a lot of Alien games in development at the moment. One, being made by Survios, is a single player title with VR support coming to PC, consoles, and VR headsets. There's also an Aliens XCOM-like soon-to-launch called Aliens: Dark Descent. We weren't enaourmed by it during our Gamescom preview, but it could still surprise us.

Staff at TheGamer are avid fans of the Alien franchise. Features editor Andrew King would love to see a developer tackle another take on Alien 3, editor-in-chief Stacey Henley believes Stray is the successor to Alien: Isolation she's been craving, and Chad Alien Enjoyer Andy Kelly reckons the next film in the franchise should take inspiration from Prey – the Predator film, not the Arkane game.