We're trained in pop culture to decide on our favourite things and stick to them. I can call my favourite song, movie, television show, and food to mind easily. But they're only my favourites because I have christened them that, they may not always be the perfect answer to my current mood or situation. I listen to other songs besides All Too Well (in fact, it's not even my most played Taylor Swift song), watch other movies besides Lost in Translation, and crave other foods besides pepperoni pizza. Even in television, where my habits are more, well, habitual, I watch other shows besides The Simpsons. But when it comes to literature, my answer is eternal. My favourite piece of writing is, and always will be, Sylvia Plath's fig tree analogy.

Art tends to be most powerful in our formative years. Our minds are most open to new experiences, our souls less hardened by cynicism, and we're still piecing together our personality, pecking away at the pop culture zeitgeist to make a nest for ourselves from what we discover. All of the media listed above came to me in my formative years, but Plath's was the most profound. The fig tree analogy is simple yet spectacular. In it, Plath imagines herself (or her character, given The Bell Jar is only semi-autobiographical) sitting under a fig tree. At the end of each branch is possibility for her life, whether it be success in her career as a writer, motherhood, academia, travelling the world, a life of passion, or sporting excellence. She sits under the tree, staring at each fruit of potential, and cannot decide which one to reach out and touch. She cannot make up her mind, and eventually she starves to death as the figs fall to the floor, rotten.

When I was younger, everybody told me about my potential. The tree grew larger, wider. More figs added, more chance of starvation. I think I chose the right fig in the end, but the idea has always stayed with me. The danger of choice, the starvation of indecision. It seems trite to compare the current state of gaming to Plath, but it's a quote I think back to a lot. It's always on my mind, and so I find myself applying it to all sorts of situations. The fact is the modern gaming landscape is surrounded by fruits, and it is starving to death. 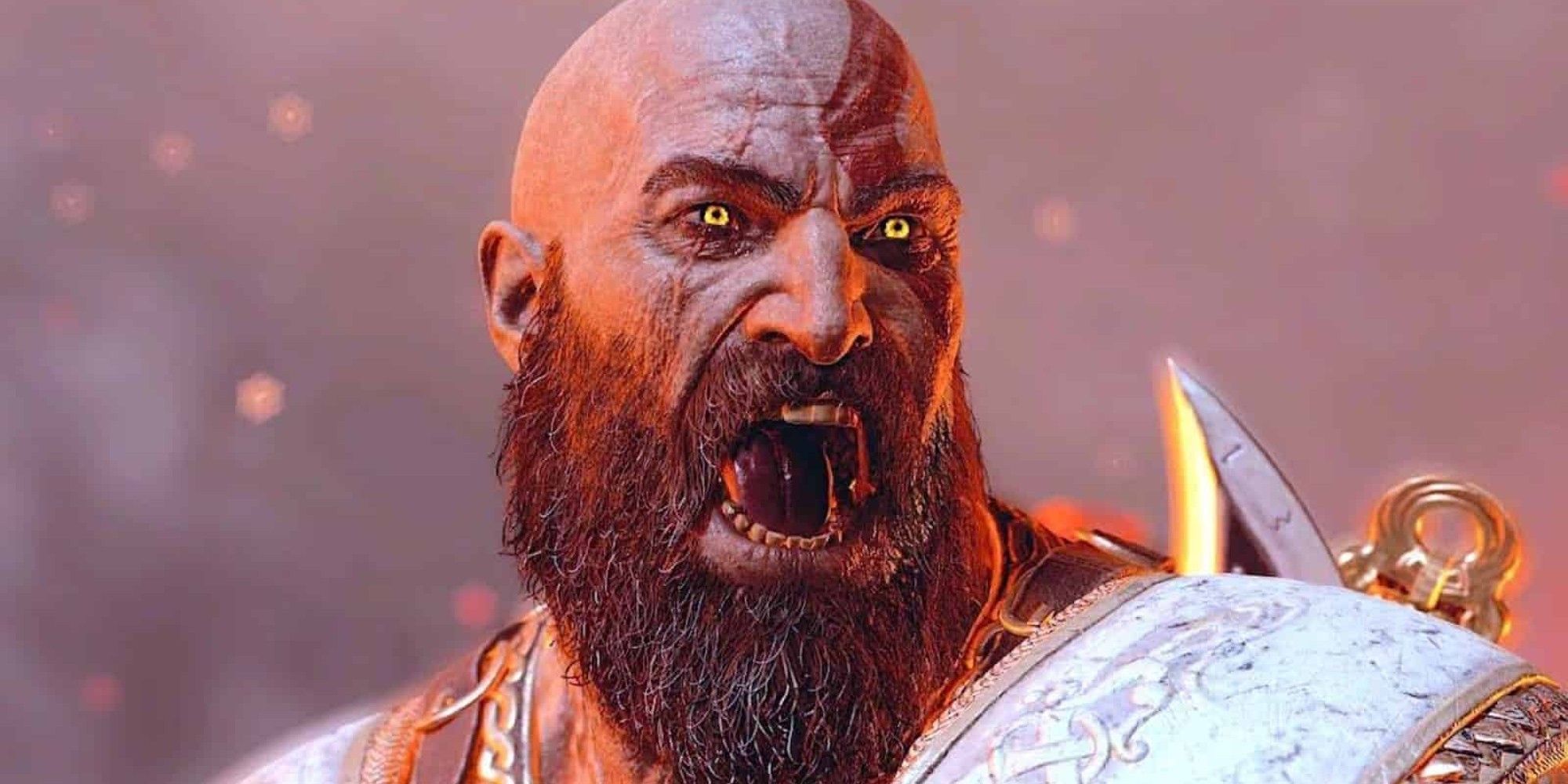 We can do anything now. Photorealism, VR, online play, huge memory, instant loading – you name it. You can create whatever sort of video game you want, especially with the astronomical budgets games come with these days. But while there are some great games at a triple-A level, they're all great in the same way. They're all over-long, prestige experiences where stoic characters embark on reluctant adventures in third person over the shoulder action gameplay with a derivative yet still emotionally resonant narrative thread. It's a feast, and I am hungry.

Gaming still has not reached its potential, and more and more that seems to be a question of fear. As gaming has become more mainstream and absorbed bigger budgets to complement its larger cultural power, it has become startlingly risk averse. A look at the rich juicy figs we were served during the PS3 era shows this. Though not to everyone's taste, the games of that era wrung every drop from their potential and were never anything but themselves. Modern games are too referential, too comfortable, too safe. There is a higher ceiling for gaming, but we are scared of heights. 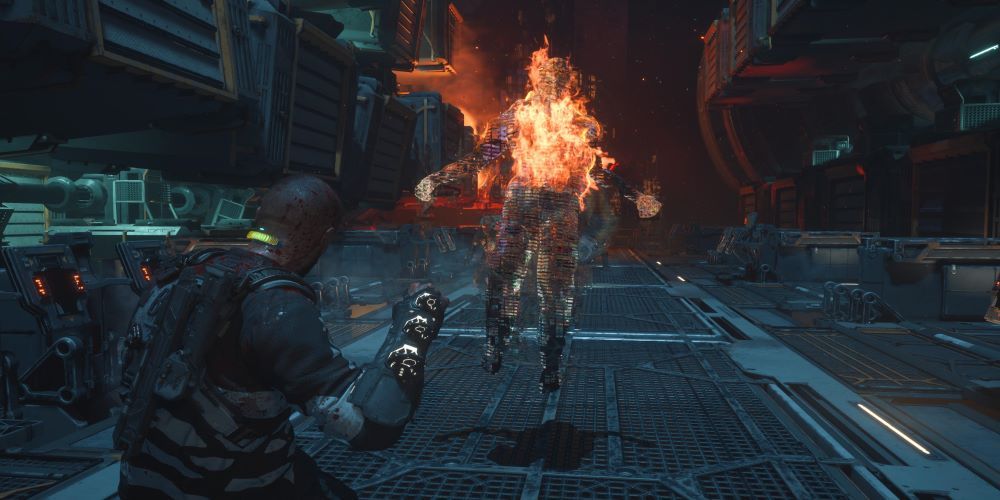 I remain hopeful that someone will pluck a fig before it rots, and that fig will not be 'emotional slow burn action adventure narrative prestige title' again. There are so many other fruits on our tree, but our indecision and fear is seeing them shrivel up and die. Gaming in the modern era can be great, and fresh, and bold. It only needs to be brave enough to reach out and take a fig.