Everyone has surely experienced distorted vision after playing the Nintendo Switch or Guitar Hero for too long. With this in mind, Vikintor’s in-development title Teocida makes you think you’re hallucinating from the get-go. The visually striking puzzle game is currently in-development, with no release window announced yet.

Teocida is confidently described as “a surrealistic and spiritually provocative experience,” leaning into some imagery that can only be labelled as taboo. Vikintor’s bold project is by no means as darkly disturbing as the indie pixel horror Faith, but its symbolism and integrated themes appear to scream occult. The developer has surely been inspired by its past games by borrowing similar imagery – but Teocida brings a new protagonist into the darkness.

The game’s narrative will follow the Story of the Matriarch, featuring a prophetess with bizarre beliefs. Teocida’s plot is limited to that brief description, with a lot of its appeal based on the various screenshots featured on Steam. Vikintor also accompanied its description with a disclaimer, stating that none of the game’s imagery was designed to offend, but instead, add to its world building. It was also mentioned that Teocida intends to develop the lore established in the developer’s 2019 title Tamashii, which also displayed an array of jarring, monochromatic graphics featuring skulls, teeth, and disturbing patterns. 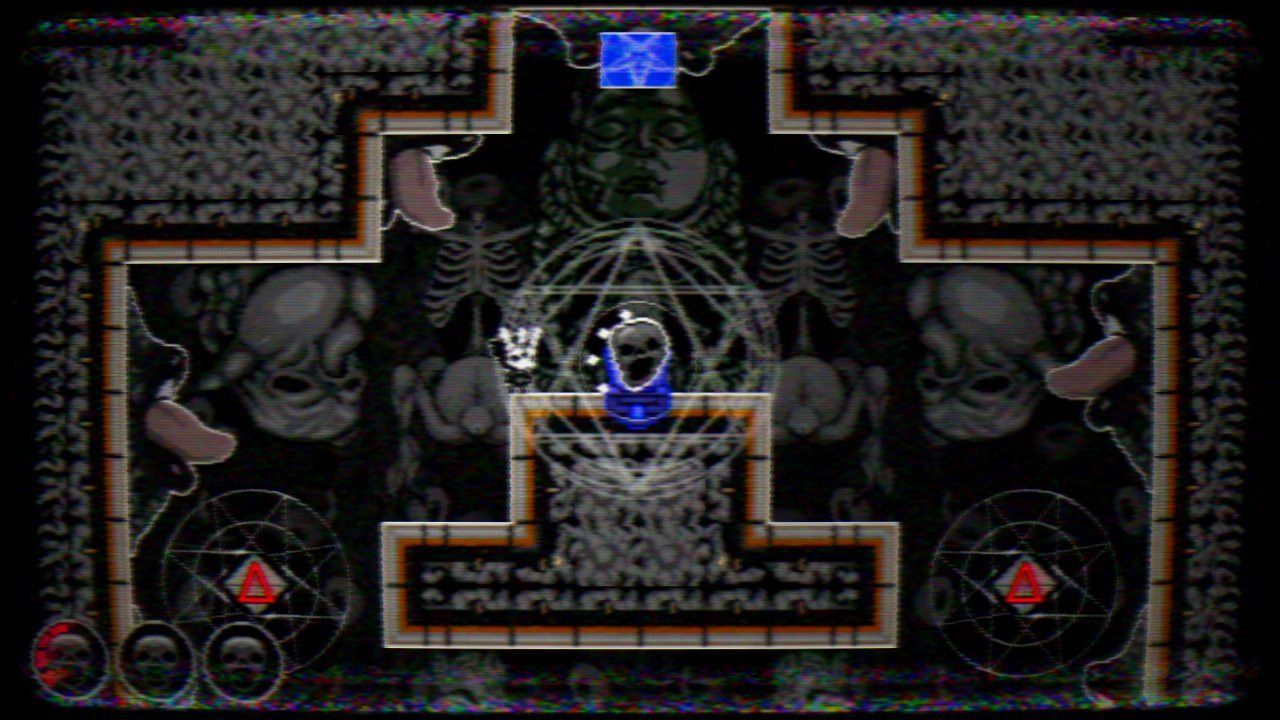 Furthermore, Teocida is built to complement its predecessor, however, it is not vital that you play Tamashii beforehand. Another indicator towards the game’s tone is the developer’s description of “dirty, ugly, and experimental aesthetics”, which is a daring statement to make when promoting a game. As shocking as this description may sound, it is in fact accurate, but the visuals of Teocida are also intriguing to players of a horror persuasion. Clairvoyance mechanics and puzzle solving will play a large part in gameplay, as you progress against various backdrops of unsettling images.

After what will be an interesting experience with Teocida, perhaps a short break from horror will be welcomed. However, devout fans of the genre can still look forward to Puppet Combo’s new survival horror game, which is reported to be in development. The indie game is said to be PlayStation 1-styled and inspired by “80’s slasher terror”, which may feature lighter material than that of Teocida.