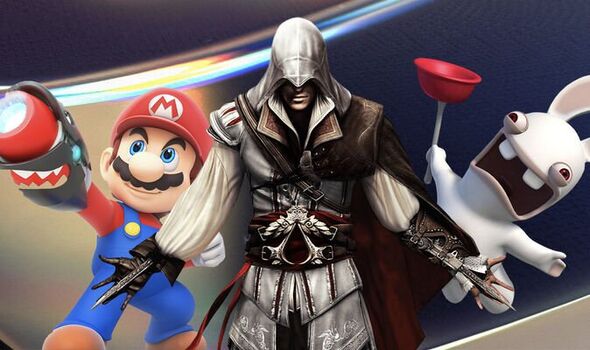 Ubisoft is getting ready to hold a big end of summer event to showcase new and upcoming game releases. The Ubisoft Forward event takes place at 8pm BST UK time on September 10. Expected to run for around an hour, the Ubisoft games showcase will be headlined by the first official look at Assassin’s Creed Mirage, which is the next major release in the long-running game franchise. If you want to watch the event live and in living colour, simply hit play on the YouTube embed below. The pre-show starts at 7.35pm BST.

In addition to Assassin’s Creed Mirage, Ubisoft will also showcase the likes of Mario + Rabbids, Skull and Bones, and more. There are even reports that the original Assassin’s Creed is getting a remake to mark its 15-year anniversary.

Ubisoft explains more: “Ubisoft Forward will bring you updates on upcoming games like Mario + Rabbids Sparks of Hope and Skull and Bones, as well as a special Assassin’s Creed showcase offering a peek at the future of the franchise.

“For even more updates, be sure to catch our pre-show starting at 8:35pm CEST / 11:35am PT for news on the latest seasons, characters, and content from your favorite live games, like Brawlhalla, For Honor, The Crew 2, Anno 1800, and more.”

According to Ubisoft, viewers can earn special rewards by watching the event on Twitch. Twitch drops include emblems, charms and Tattoo sets.

As for Assassin’s Creed Mirage, recent reports suggest it will revolve around a street thief named Basim.

Set in ninth-century Baghdad, the game is said to contain a “dense and vibrant city, whose inhabitants react to your every move”.

This suggests a much busier and crowded city environment, similar to the one found in Assassin’s Creed Unity.