Warner Bros Interactive Entertainment is hard at work making a ton of video games that are all coming out in the coming two years. And to help them get there, the company is hiring a Games Production Summer Intern, according to a recently spotted job listing.

“The WBIE Production Summer Intern will have the opportunity to learn about the way a game publisher evaluates new game opportunities by working closely with the Executive Producer,” reads the job ad. You won’t need experience in the games industry to apply, but you will need an MBA and some at least some knowledge of game development.

But the next paragraph reveals Warner Bros’ plans for the future. “WBIE is currently involved in a variety of new projects, ranging from casual games to core games featuring our well-known franchises on all platforms (console, digital, mobile) with a heavy focus on live service.”

That “focus on live service” might be a reference to several of Warner Bros’ upcoming games. Back 4 Blood, the Left 4 Dead spiritual successor that is currently in its alpha phase, will undoubtedly have some games-as-service elements due to its multiplayer nature. Ditto Suicide Squad: Kill the Justice League and maybe even Lego Star Wars: The Skywalker Saga, although we know less about those two titles. 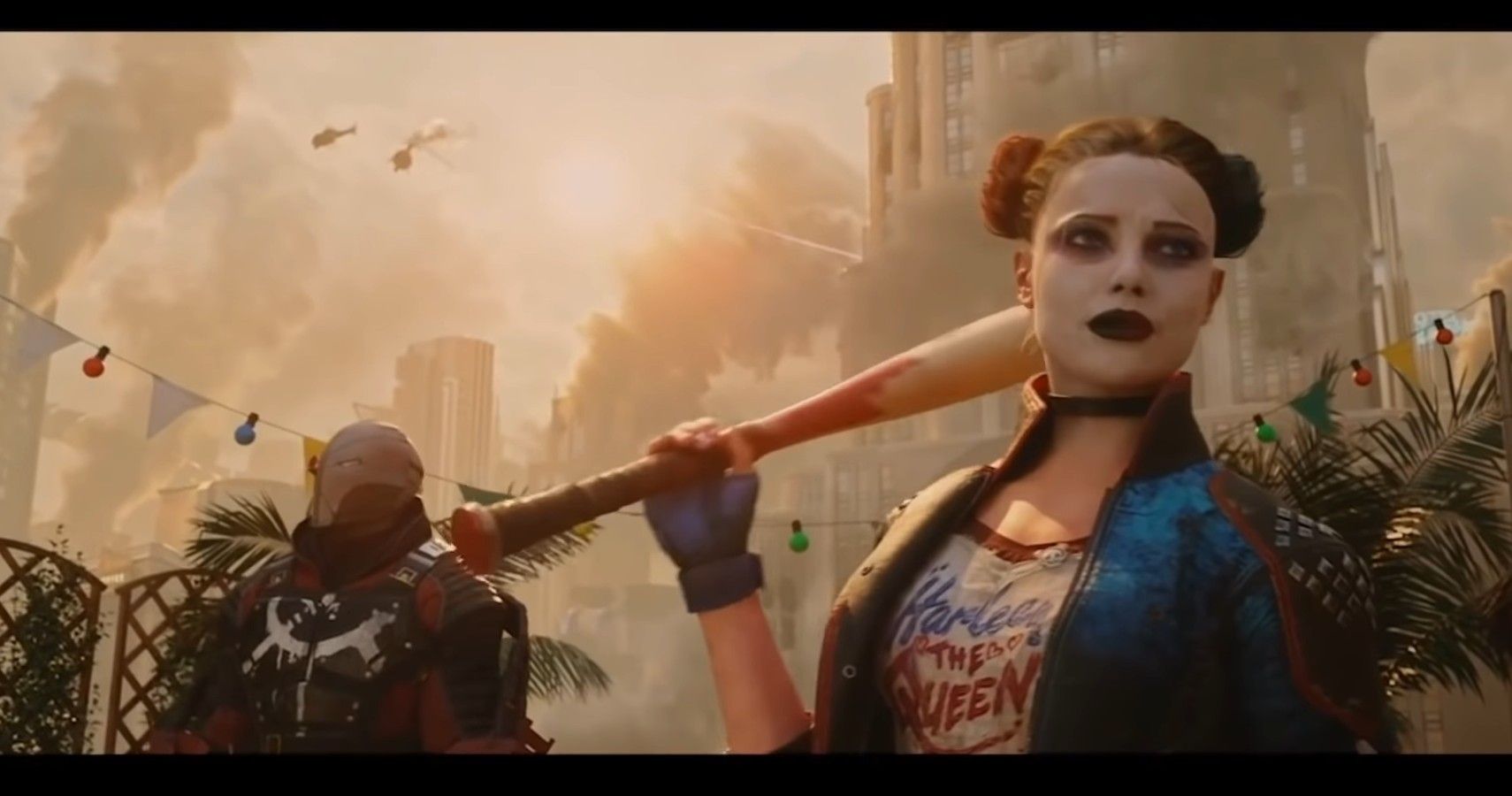 One game that won’t have service elements is Gotham Knights. Senior producer Fleur Marty revealed last summer that Gotham Knights “is very much not designed as a game-as-service,” although there may be cosmetics and there will certainly be an item crafting system.

Hogwarts Legacy, another upcoming title set in the Harry Potter universe, will likewise not have games-as-service elements given its single-player nature. Sort of hard to keep billing a player when they’re just playing by themselves.

Along with doing some business analytics stuff, the summer intern will also need to set up and play game demos, so if you’re a business-y sort with a penchant for games, maybe give Mr. Warner a call?