Valheim is a PC exclusive although there is a mod that allows for it to be played in VR. That’s the extent of its current availability, and to boot, a game being exclusive to PC doesn’t necessarily mean that it works on Mac or Linux. However, the developer, Iron Gate, has opened up about why this is the case.

The hit Viking survival game was made by five people, launching to Steam’s Early Access program in February. As such, it’s textbook game development-in-the-garage (they do have an office, but the spirit is there). With that, Iron Gate doesn’t have a Mac to test a port with, but it isn’t ruled out for the future.

“We don’t currently support Mac because we don’t have a Mac computer at the office,” Iron Gate opens, “Adding Mac support and debugging and testing would take a lot of development hours that we don’t have at the moment. In the future, it might be possible to add Mac compatibility.” 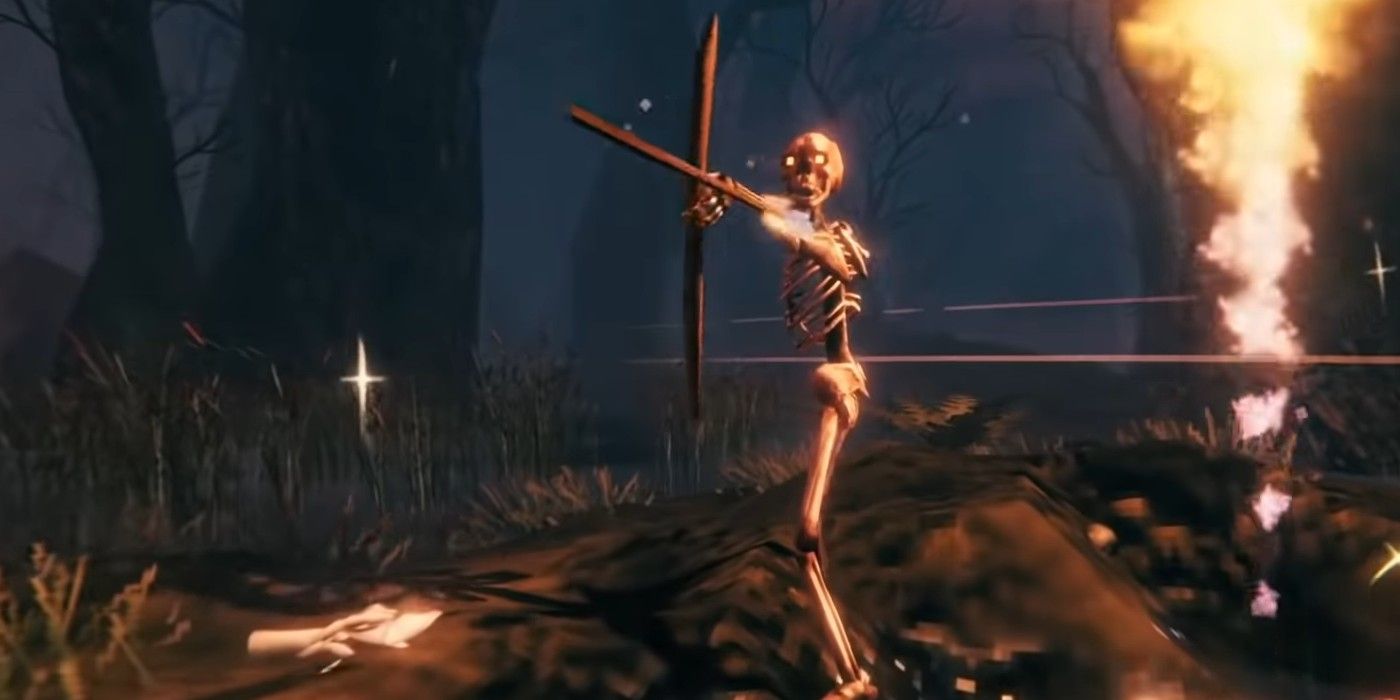 Iron Gates’ Skyrim and Zelda-inspired quaint survival title has been a gargantuan success story for the studio, and so there’s no need to port to Mac to keep the momentum going. While it would be a treat for more players to have a chance to give it a whirl, it’s not entirely necessary right now, and the developers don’t have the resources or time to dive in, so Mac users will have to wait a touch longer.

There are also calls to port it to PlayStation, Xbox, and the Nintendo Switch, but the reason for that not having been announced or started yet is likely a very similar one, and outsourcing to another studio may lead to yet another PUBG on Xbox debacle. For now, Valheim is an early-access, PC exclusive, working to get to its release. Perhaps, following that, the team will have the resources and time to bring it to new audiences.