Emem has made it onto the S.A.D Base and it is up to her to get into the main complex and upload a computer virus to cripple their operation. Doing this is easier said than done in Vampire: The Masquerade – Swansong, as Emem will need to sneak, sleuth, and murder to get what she wants.

Not only that but as this is the heart of the Second Inquisition, there’s plenty of juicy intel to be found if you look hard enough. As Swansong is a fairly linear experience, we won’t be covering every step of this Scene, instead, we will be hitting the key puzzles, solutions, and conversations.

This guide is a work in progress. It will be updated once more information has been discovered.

How To Open The Locked Gate 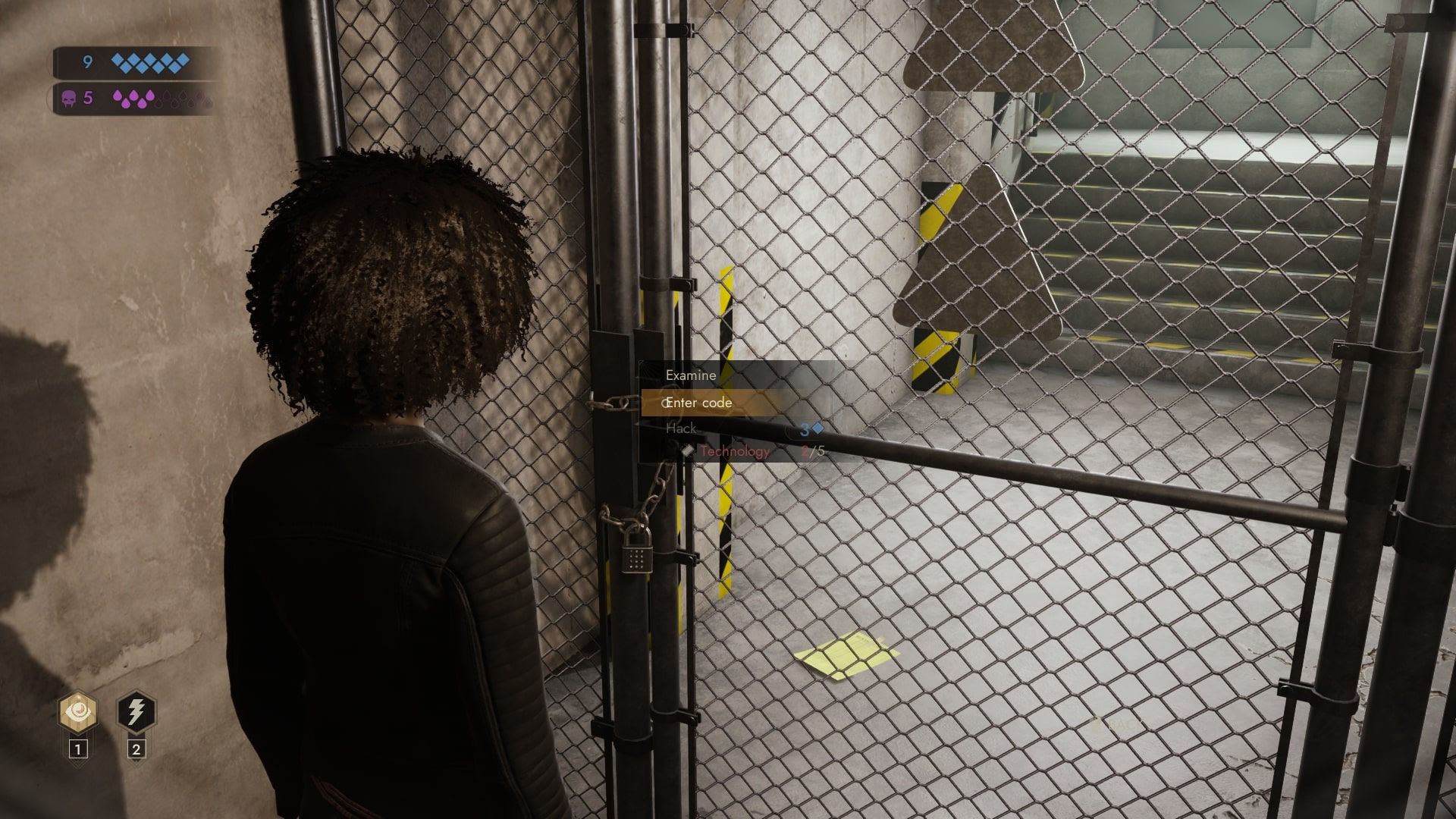 The main obstacle in this Scene is a locked gate. You will bump into it fairly early on, and you have to deal with it one way or another. In the area just before the gate, you can use Auspex to reveal a hidden message. It gives you a clue that the answer is in the ceiling.

If you look up from where you are, you can see that the ceiling fans have numbers written on them. Go back to the gate, look up, and that fan’s number is the PIN to open the gate. 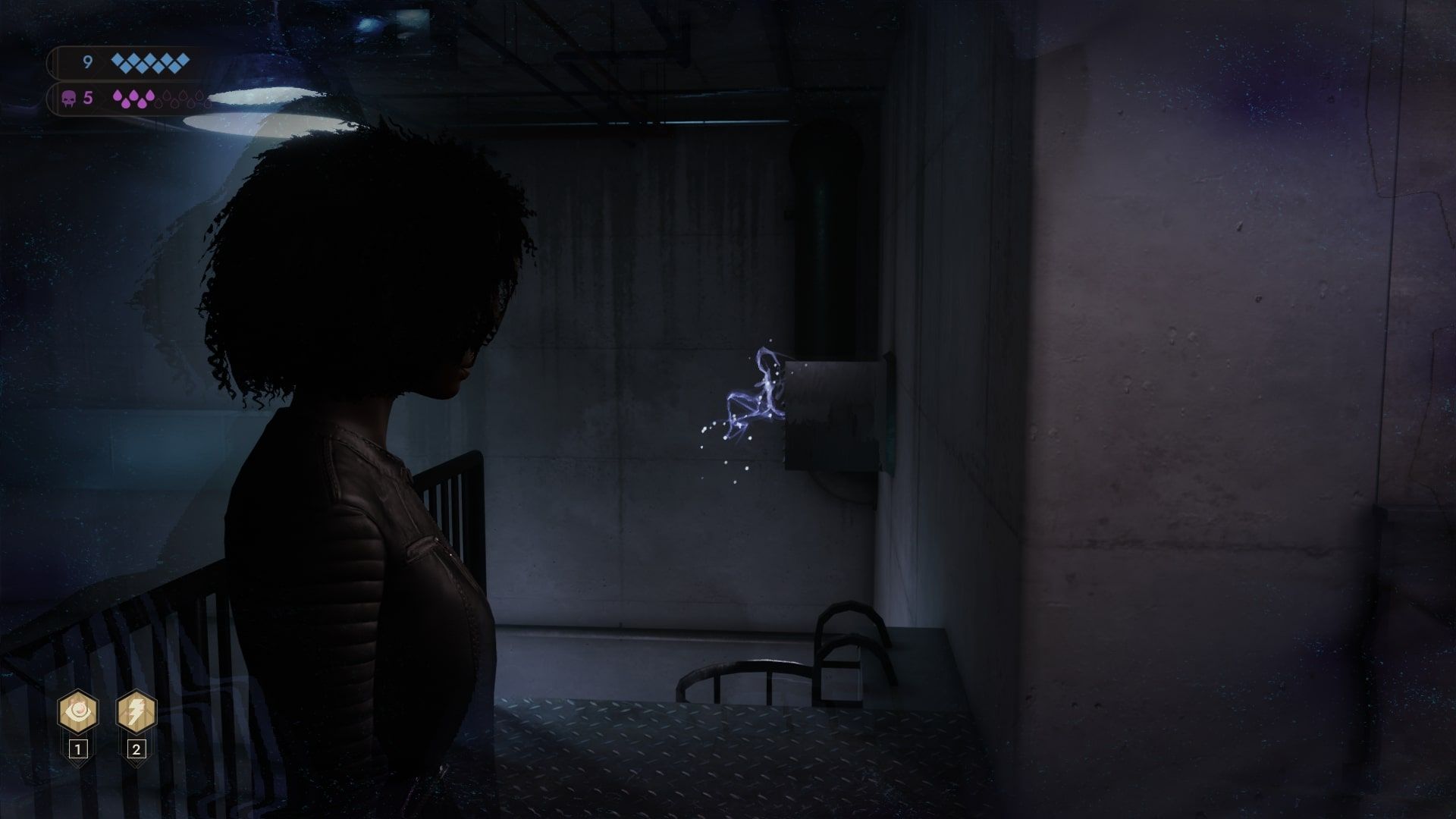 Another way to get around the locked gate is to use Celerity to Blink around it. If you backtrack from the gate and go to the large open area, you can teleport around the outside of the corridor you were in. You can do this multiple times and completely skip the gate.

The only downside to this method is the cost. Celerity costs Hunger, and using it multiple times will quickly build your gauge. There are ways to restore it later on, but you may want to just unlock the gate – even if it doesn’t look quite as impressive.

Should You Kill Or Spare The Agent 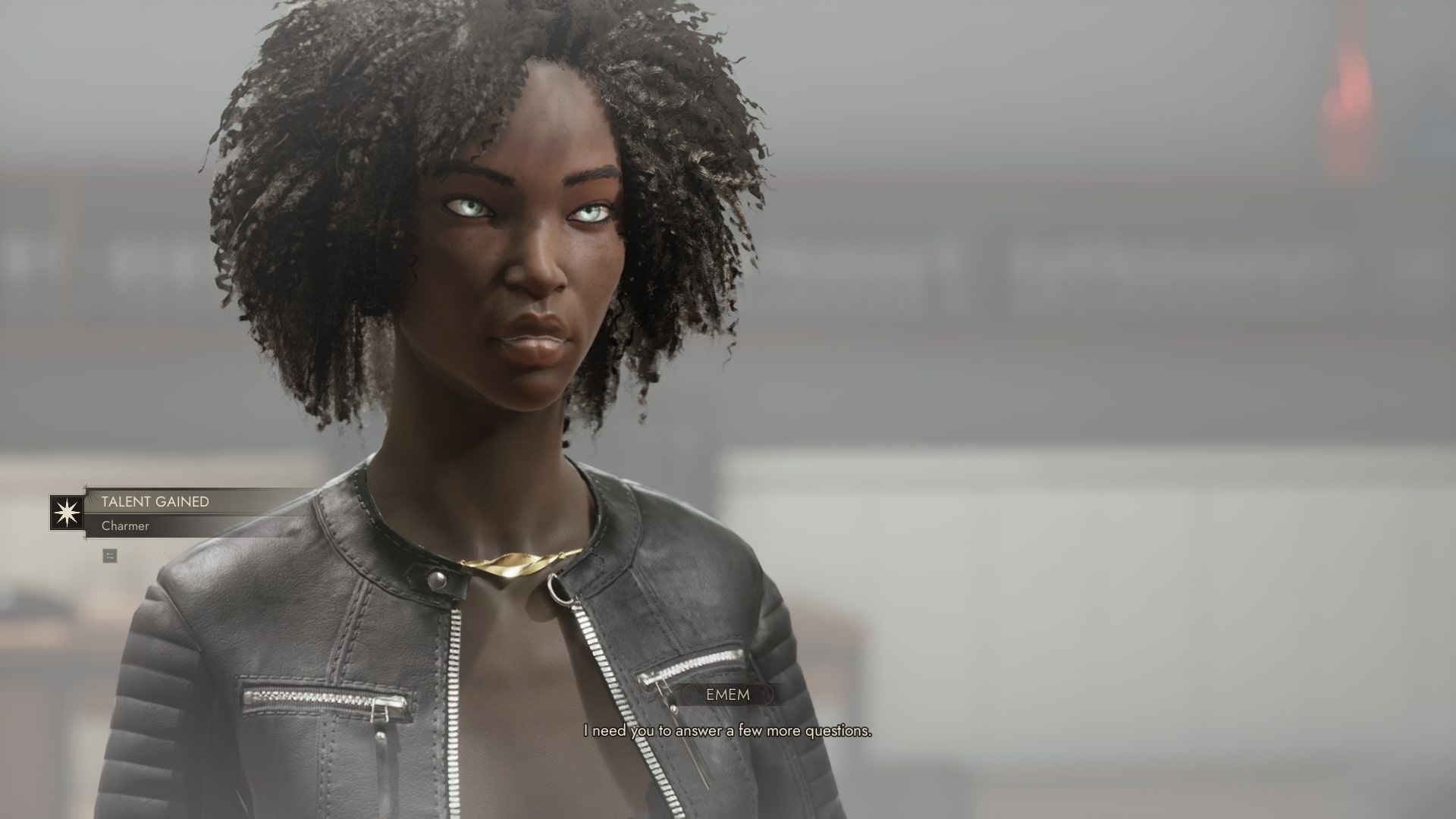 The final stretch of this Scene has Emem killing a guard. Before she can (unsuccessfully) upload her virus, an agent walks in. He is noticeably freaked out by your presence and is not armed.

Emem will interrogate the Agent and learn where to go to upload her virus. She is then left with a moral conundrum. Do you kill the agent, or spare him. There are no story implications for doing either, and instead, this choice will determine your traits. Sparing him will unlock the Merciful Trait, which makes you better in conversations, but worse at intimidation.

In reality, these traits don’t matter, since Emem does not talk to many characters after this point. The bonuses are, therefore, mostly irrelevant.