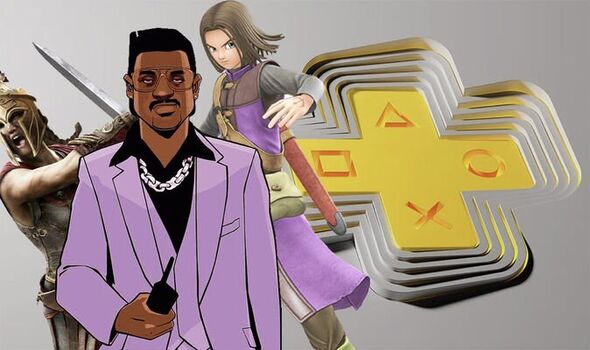 A grand total of 16 games are coming to the Premium and Extra tiers, as well as a further seven PlayStation Classics solely for Premium subscribers.

The headline new game is Grand Theft Auto Vice City – Definitive Edition, which features a host of upgrades such as modern controls and superior lighting.

The classic GTA game is joined by Dragon Quest 11, which is the most recent mainline entry in the role-playing series.

Horror fans will probably want to check out The Medium and Inside, while Hohokum and Naruto to Boruto: Shinobi Striker offer a nice change of pace if you find the previous titles too scary.

The PlayStation Classics line-up is headlined by a trio of Yakuza games, including Yakuza 3, Yakuza 4 and Yakuza 5 Remastered.

“Uncertain of his sister’s fate, a boy enters Limbo. This unsettling, 2D puzzle platformer was created by PlayDead, the studio behind the equally critically acclaimed Inside, which is also included in the Game Catalog this month.”