These days, video game cheat codes often feel like a thing of the past. Those of us that grew up in the midst of early 3D and prior generations likely have more than a few cheat codes forever burned into our brains. It’s nothing to be ashamed of, video games are hard, and sometimes it’s fun to become a god.

Cheat codes sure are handy for the characters that get to benefit from them, which got me thinking, what if I had access to cheat codes in real life? The sheer amount of chaos I’d likely cause is exactly why I should never have that kind of power, but with a few practical cheats, I have to be honest, life would be a breeze. 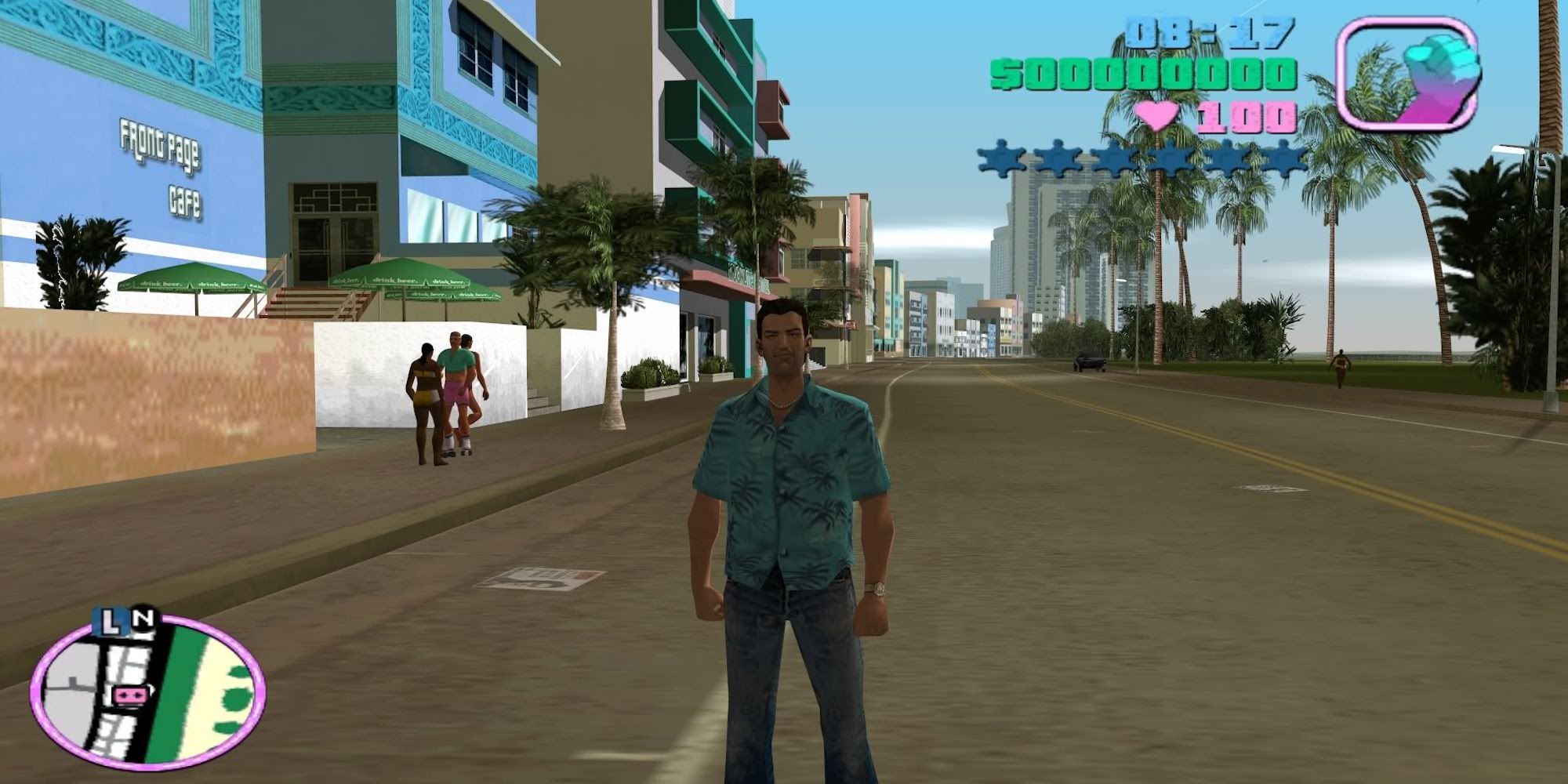 Everyone has those days where they just want to be left to do whatever they want with no distractions. I have those days quite often because people can be the worst. With that said, the Leavemealone cheat from GTA: Vice City would be perfect.

It traditionally decreases your wanted level, and while I can proudly say I’ve never been a wanted man by the law, I am often wanted by those around me. Using that cheat to have some much-needed me time is a thing I think we could all use. 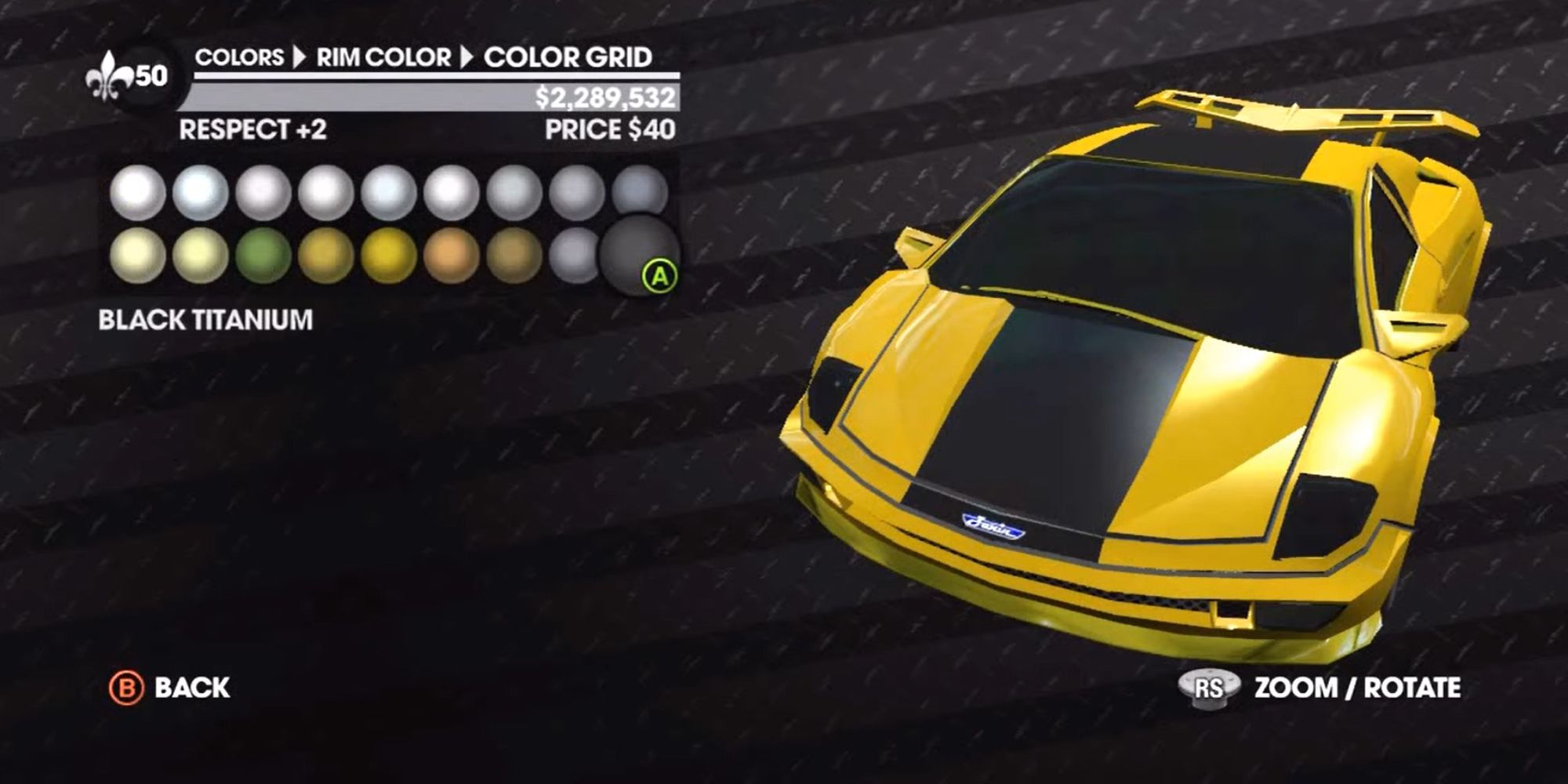 A lot of people like to flex how sweet their cars look, and while my car doesn’t look bad, it fails me far more often than I’d care to admit. Saints Row: The Third has the exact fix I need in the form of the cheat code repaircar.

It does exactly what you’d expect. While I don’t go around totaling my car or hitting jumps to do sweet flips, everyone’s vehicles can use a little TLC. Mechanics are expensive, so a little cheat code could turn any car from a rustbucket to the Lightning McQueen of your dreams. 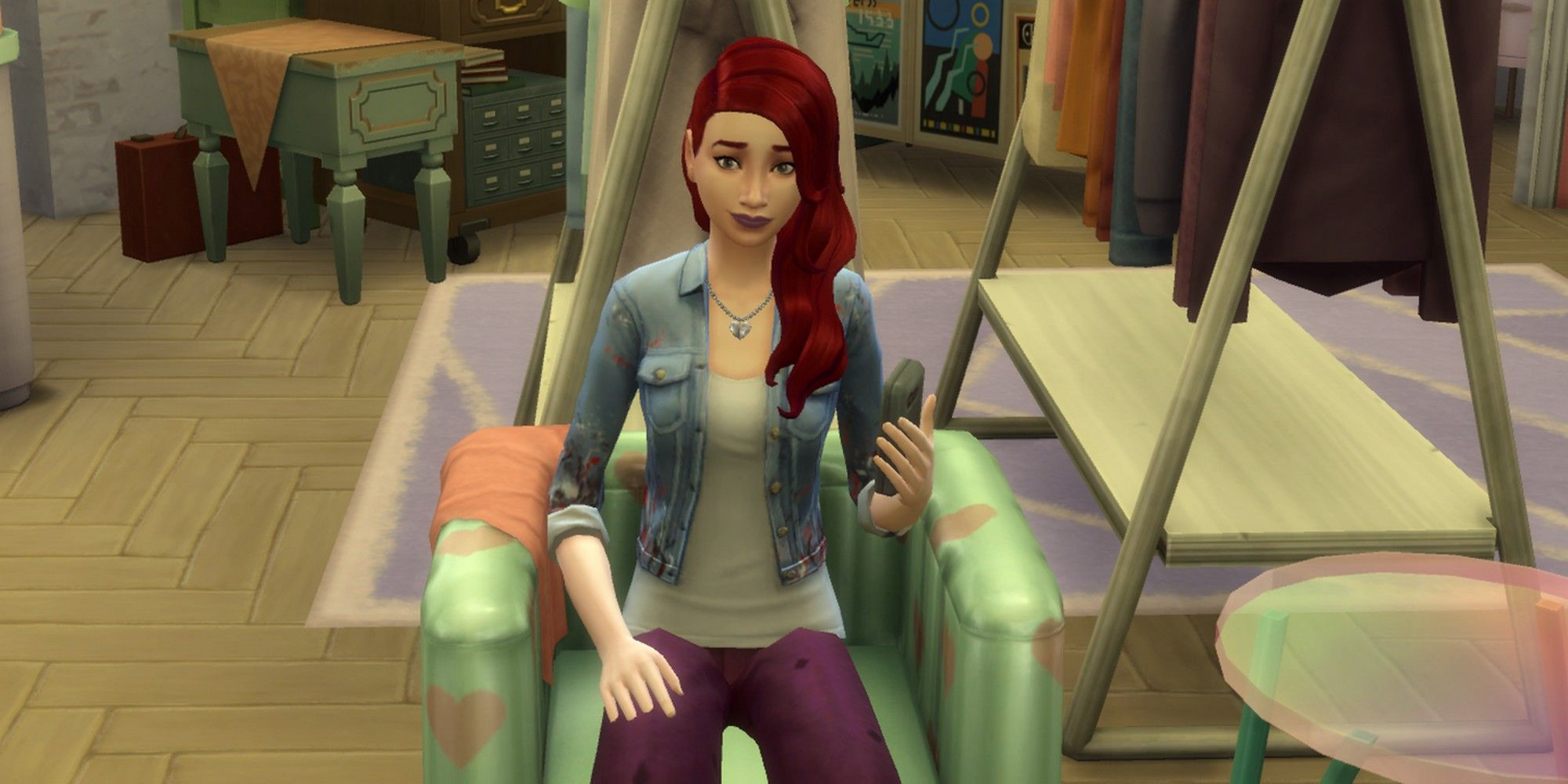 An oldie, but a goody, The Sims' Rosebud is the kind of cheat code everyone could use. Sure, motherlode nets you more cash in a hurry, but $50,000 is a bit flash. The cheat rosebud gives you a nice neat $1,000 with no strings attached.

Overpriced plane tickets? Dealt with. Tacky in-laws who put way too much self-worth into expensive possessions? A thing of the past. Rosebud is a simple person's cheat, but it’s one that’ll have you so thrilled you’ll start speaking in a made-up language like Simlish. 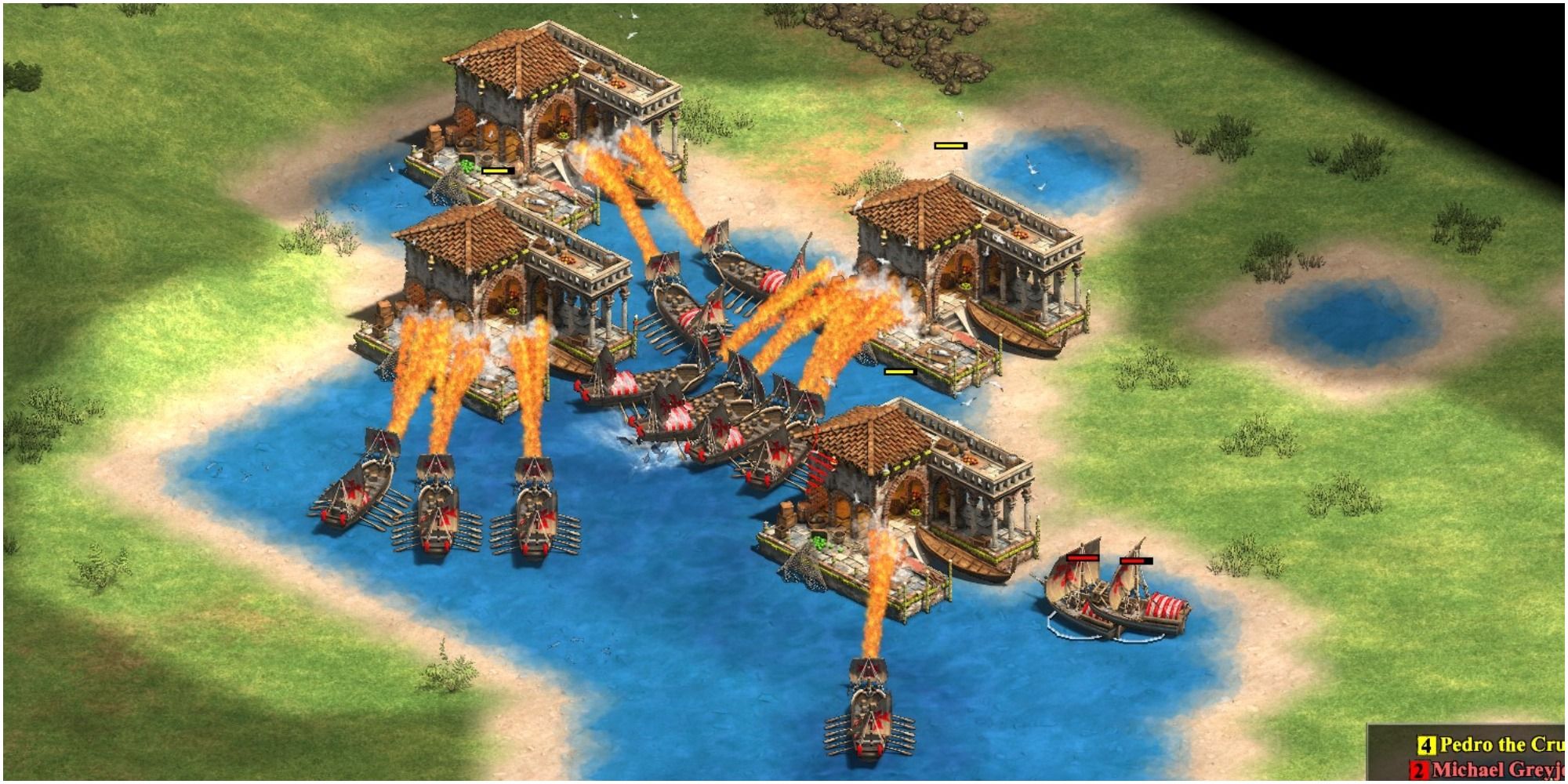 Age of Empires 2 deserves credit for having some of the best cheat code names in gaming history. One of the best is Cheese Steak Jimmy’s, a code that immediately gives you 10,000 food. Imagine all the possibilities with something like that.

You could become an incredible humanitarian or one of the most sinister food-based super villains ever known to man. What 10,000 food you get is a bit of a mystery, but any food is better than no food when lunchtime rolls around. 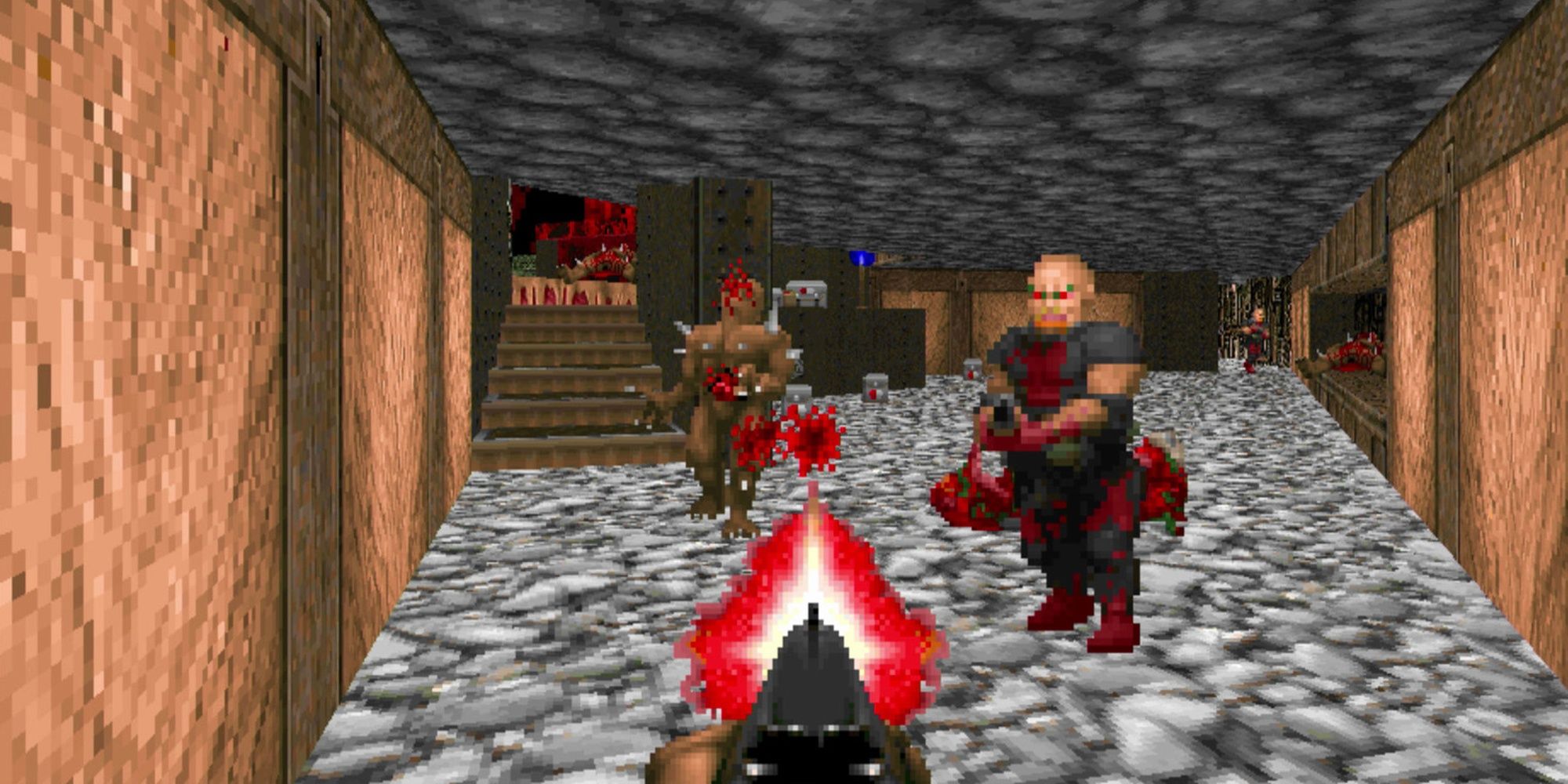 It’s a bit of a no-brainer to think becoming indestructible would be a bit of an asset. Activating the God Mode from Doom probably wouldn’t have the same impact since I only battle hell demons on Thursdays, but it would still be useful.

Not having to worry about the many ways the world could snuff me out in an instant would be great. No more fear in tense situations sounds great! If I found myself in the midst of a raging fire, I’d have time to grab a snack and watch the big game before finally evacuating the premises. I could use the cheat for good, but that’s an awful lot of responsibility there. 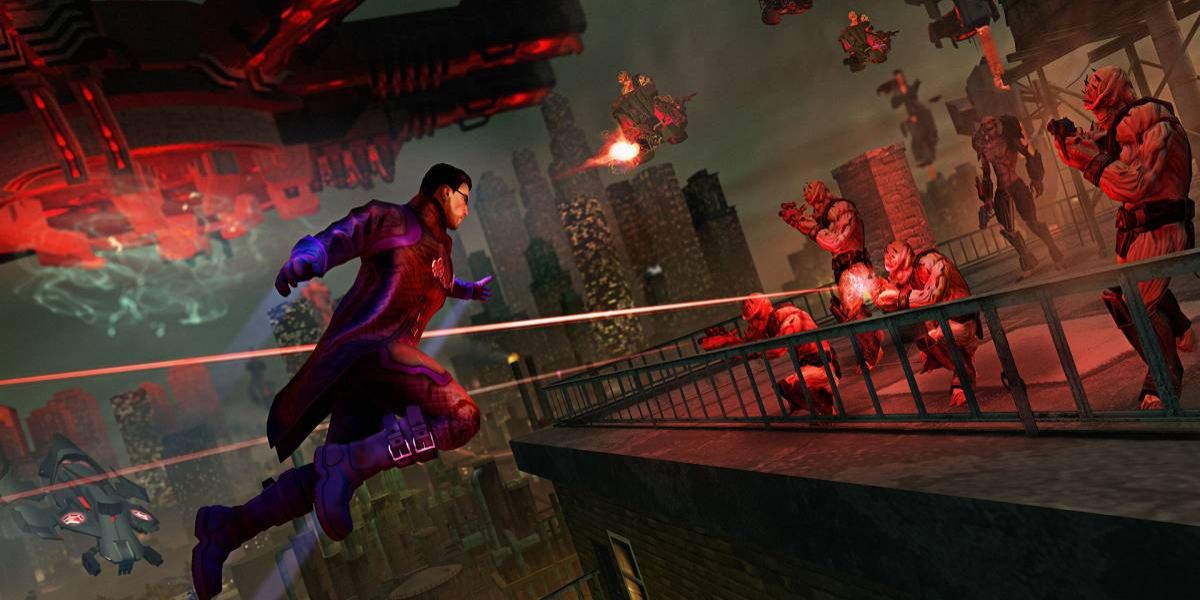 The ability to fast-forward through time may not seem like the most useful skill initially, but it really would have a lot of unique uses. Ever play a game where you need to wait or energy to replenish? Fast forwarding makes waiting a thing of the past.

Making time go faster wouldn’t just be great for those who can’t get enough of mobile games, it would also be useful for painful situations or work. Making the worst parts of your day fly by faster would be something most people would pay a premium for. 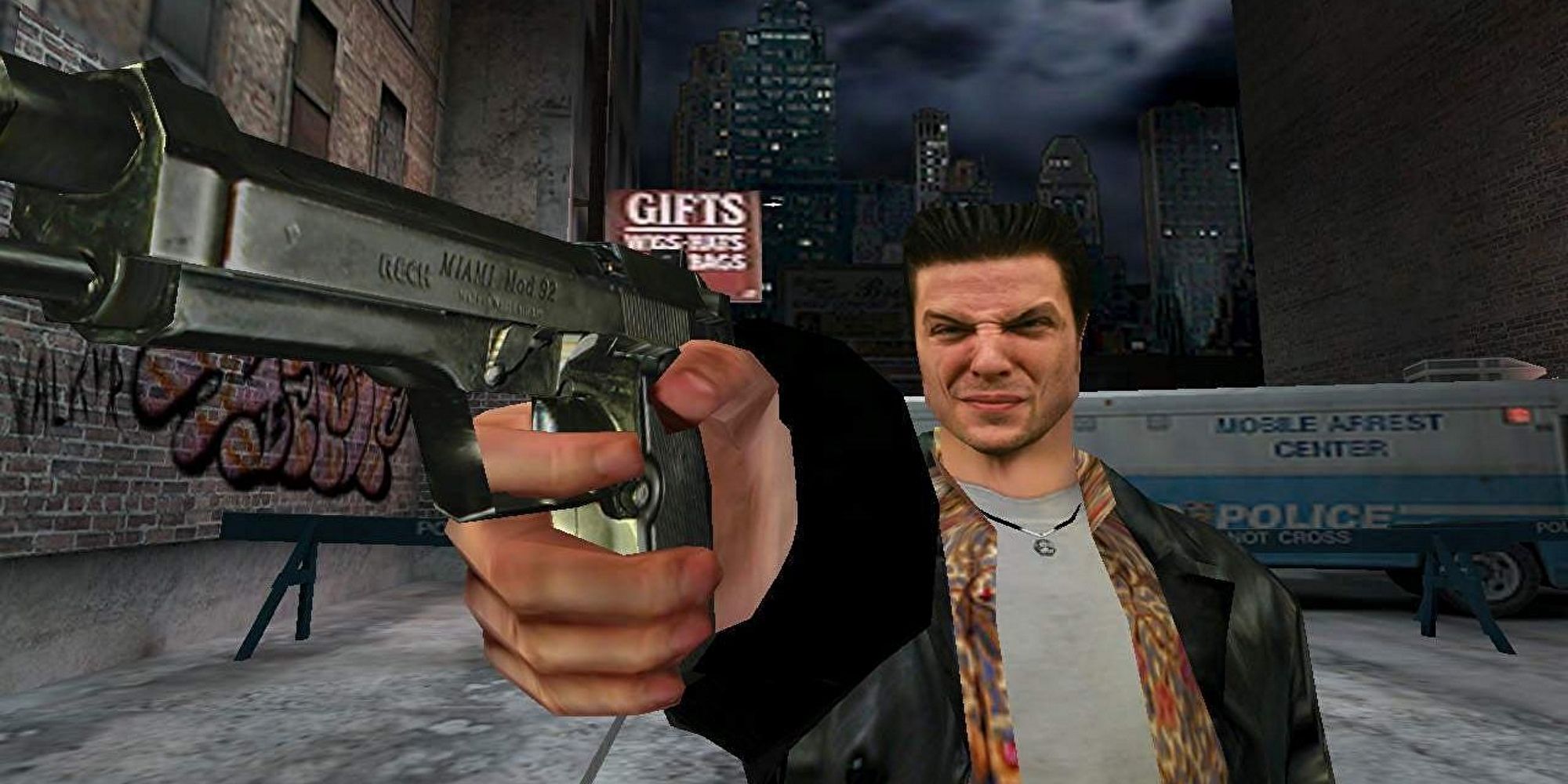 I wouldn’t even need the cheat code for infinite bullet time if I just had access to Max Payne’s base bullet time. Controlling the flow of time to slow down in tense moments would never not be useful.

Everyone’s dropped a butter knife while expertly crafting a peanut butter and jelly sandwich, and bullet time would give you the opportunity to react and catch the bad boy without any need to rely on the gross five-second rule. Oh, plus it would help out if I was ever in a bad spot, that’s good too. 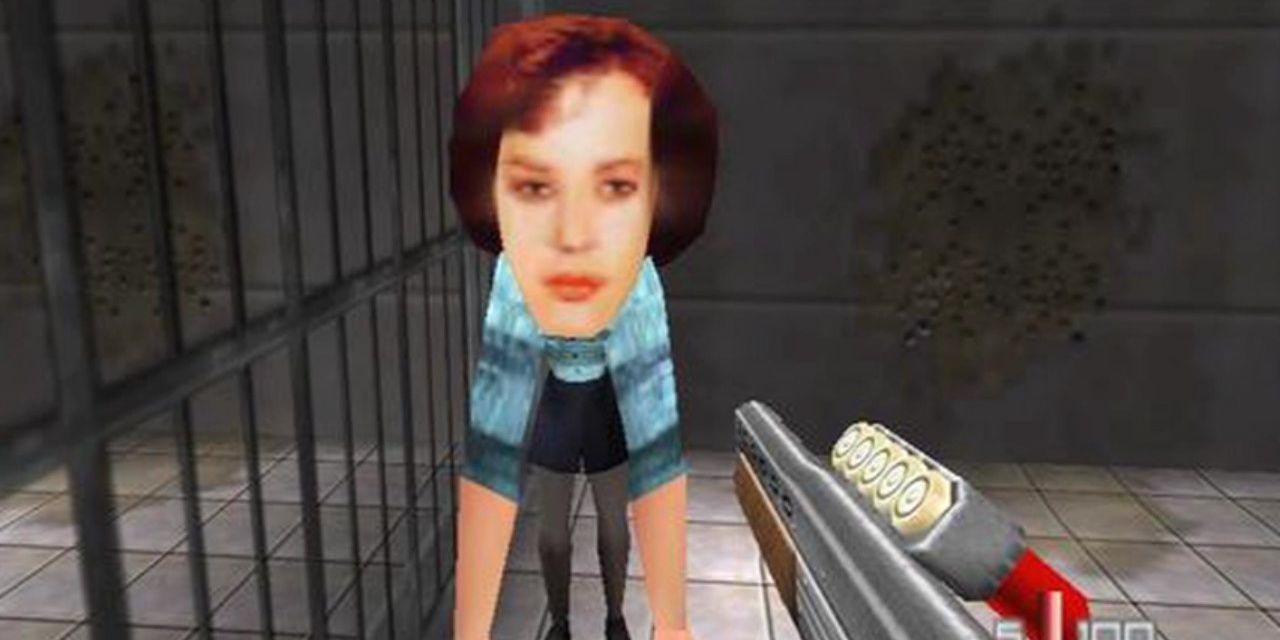 I’ll admit that GoldenEye 007's DK Mode wouldn’t actually be all that useful to have access to, but it would certainly make life a lot funnier. Seeing all the usual people in my life with absurdly large heads, big lanky arms, and tiny bodies would be absolutely hilarious.

It would be even better if it were a change that only I was aware of, as everyone would be wondering what I was laughing at. If everyone could tell the change had happened, the cheat might not be all that great thanks to the sheer horror that would come over everyone. 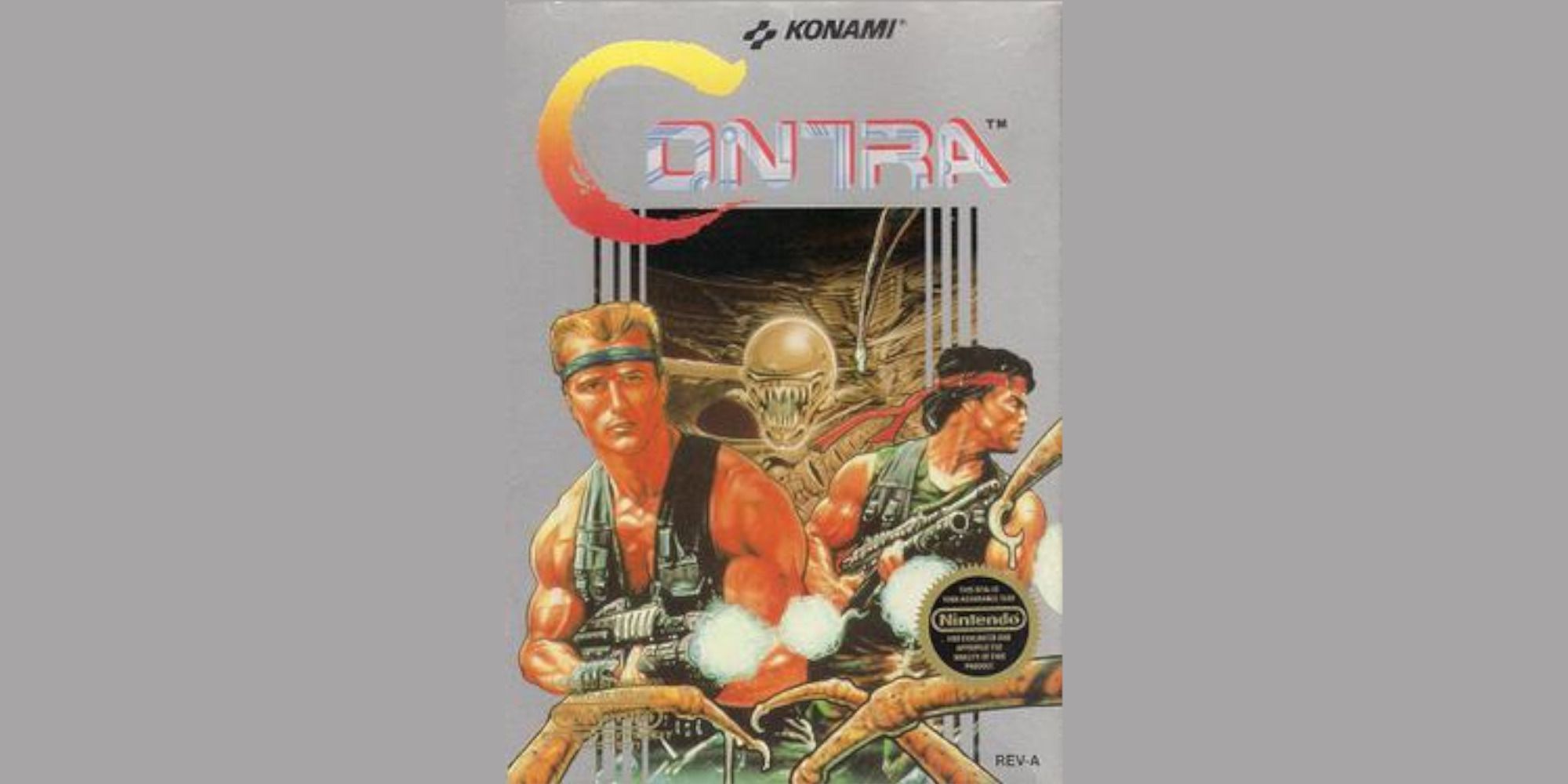 If you’re anything like me, you’re a bit of a superstitious person. There are a million ways that things can go wrong in your life, and bad luck plays into a lot of that. While The Konami Code of Contra fame wouldn’t stop awful things from happening, it would make them less of a big deal… for me at least.

I never expect to get into a terrible accident, but activating The Konami Code before a big flight or even before hopping in the car on a long weekend would keep me much more relaxed than usual. Even being stranded on an island with someone wouldn't be all that bad with a code like this. 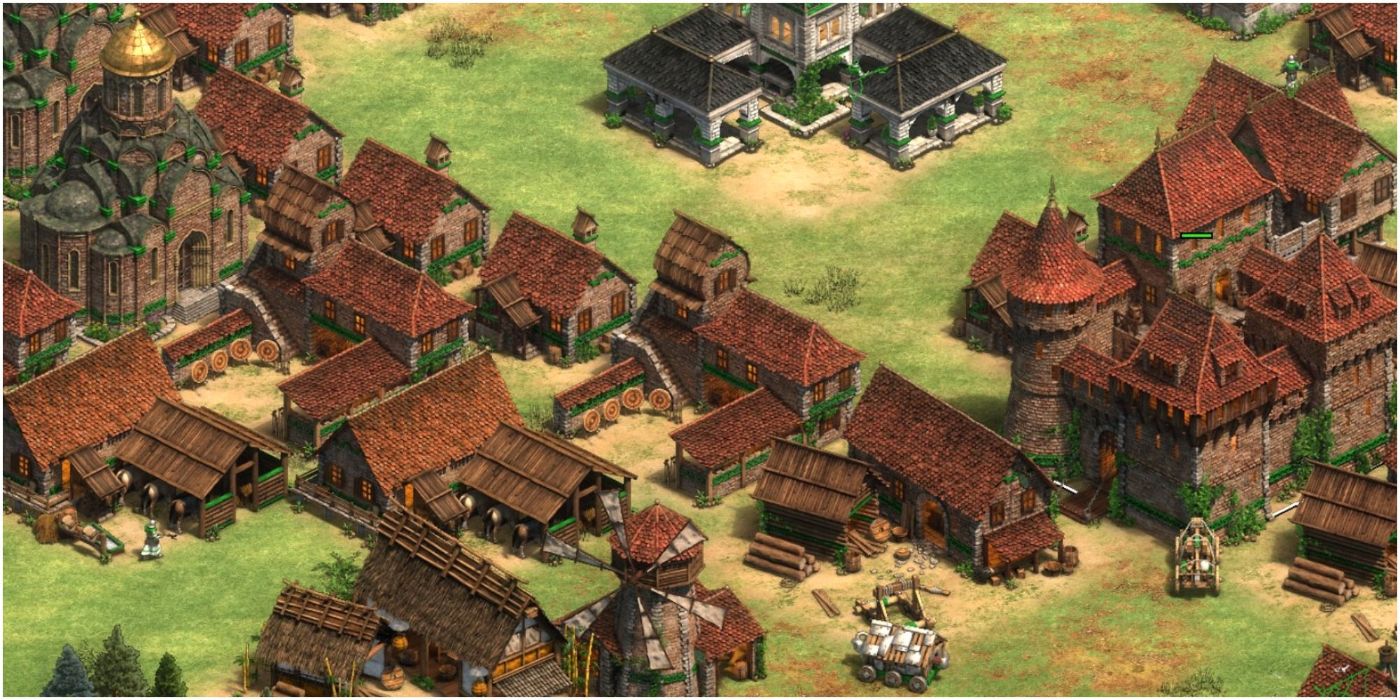 I’d fly through life spamming the cheat until I was somewhere comfortably among the world's richest people. How I’d manage that is anyone’s guess, but it’s hard to go wrong with an instant win cheat.