This week in WandaVision, Wanda finally got her comic book moniker, six years after she made her first appearance. It’s fitting that the first time she is called Scarlet Witch on screen is also the first time we hear about Chaos magic. But what is Chaos magic? We’ve seen lots of different types of magic used in the MCU before, many times with chaotic consequences, but none of it has been Chaos magic. At least, none of it until now.

What is Chaos magic?

Chaos magic is the most powerful form of magic in the Marvel canon. It’s so powerful that many sorcerers have dismissed it as a myth, although depending on which arc we’re talking about, these sorcerers may be living in denial rather than actually believing Chaos magic is not real. In any case, Chaos magic has the power to manipulate, warp, and reconstruct the very fabric of existence and reality.

Chronologically, Chaos magic was first used by Chthon, the Elder God, who in turn became known as the God of Chaos. He ruled Earth with his powerful magic, but was eventually defeated by the combined effort of every other mage on the planet, although even this was a close fought thing. Chthon was sealed in Mount Wundagore, which in the comics is the birthplace of Wanda Maximoff. While Wanda was born a mutant with basic energy manipulation powers, her vast strength comes from the fact she touched Chthon’s withered hand as a child and absorbed some of his Chaos power, turning her into one of the most powerful sorceresses in known existence.

Is Chaos magic in the MCU?

Apparently it has been for a long time. If we’re to believe the events of WandaVision episode eight, Previously On, Wanda has had something like Chaos magic her whole life, and the experiments she was put through when she was younger only made it grow stronger. Or, perhaps she always had fairly regular, Agatha Harkness levels of magic, but the experiments turned it into Chaos. This would kind of match the Chthon storyline of the comics – although we certainly haven’t seen anything like Chaos magic at full capacity in the MCU. 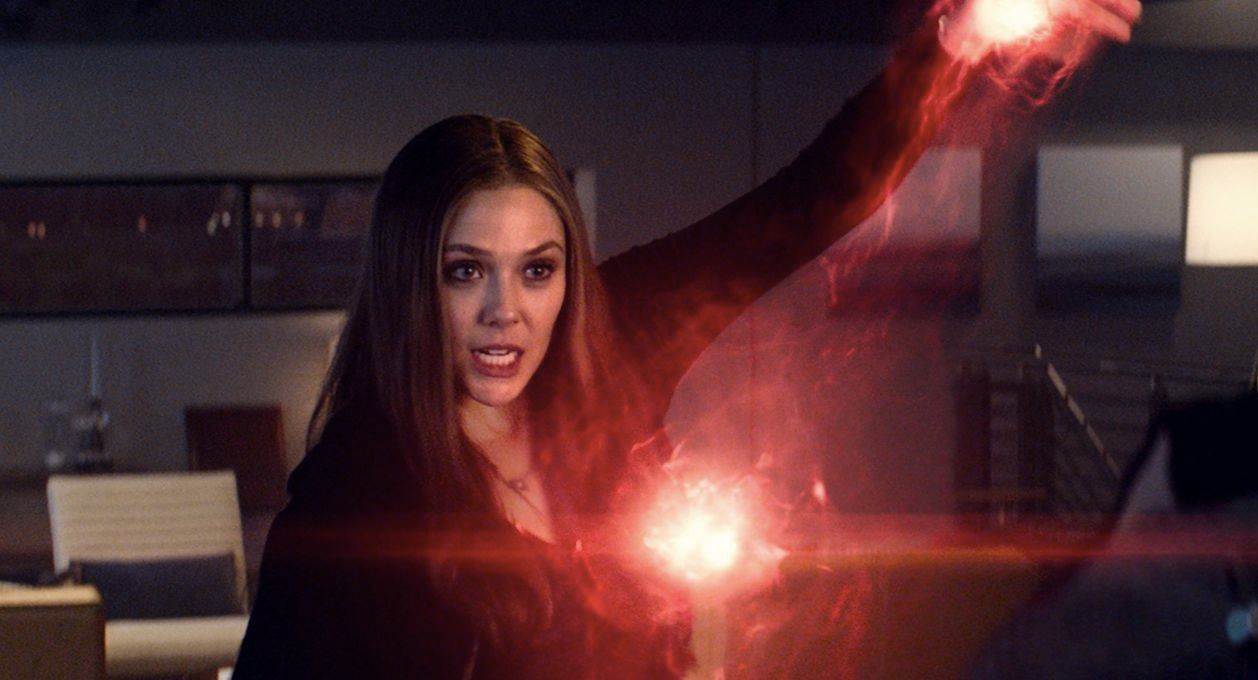 The closest thing is probably Thanos with the Reality Stone. Although this was not Chaos magic itself, it is a good visual indicator of what Chaos magic is. Imagine Thanos’ reality bending stretched all across the universe, lasting for much longer, and warping people’s perceptions of reality, as well as physical reality itself. All that, forever, without an Infinity Stone to help is basically what Chaos magic is. Used correctly, it is easily the most powerful force the MCU has introduced to date.

Does Scarlet Witch have Chaos magic?

In the comics, she 100 percent has Chaos magic, though she controls herself and only uses it (at least its full force) very rarely. In fact, she’s taught to use and control this power by Agatha Harkness herself, who is not as villainous in the comics as she is in WandaVision.

In the MCU, it appears she does have Chaos magic too, but she’s unaware of it. This lack of understanding means it has never really been trained, mastered, or applied at full strength. In retrospect, the fact she was able to take on Thanos single handedly in Avengers: Endgame probably means there was a little bit of Chaos magic in the mix, although this was not deliberately applied by Wanda.

Prior to episode eight, we all believed Wanda was a regular human given magical powers when she was experimented on with an Infinity Stone. In the comics, she is a mutant, and since the MCU was not allowed to use mutants due to licensing issues, this seemed like a quick and easy fix. However, Agatha suggests that Wanda has actually been magical all along, and that her tragic origin story of waiting for Tony Stark’s bomb to kill her every day was not luck, but magic. Agatha suggests Wanda deliberately used her magic to protect herself and Pietro from the bomb, although it seems clear that if Wanda did influence this, it was not on purpose; at least not in the way Agatha suggests. Wanda isn’t even aware of runes or basic magic spells, so she is clearly a complete novice when it comes to understanding magic, even if she is an expert at applying it. 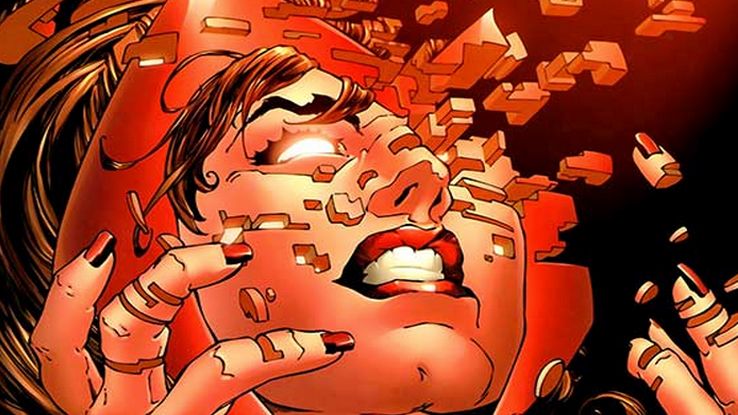 This innate, incredibly powerful application when tied to almost zero knowledge for the process behind it is another sign of Chaos magic, and suggests we’ve only seen a fraction of what Wanda could do if she fully understood her powers.

Is Chaos magic used in the House Of M?

Oh, absolutely. The House of M storyline is propped up by Wanda’s unrivaled magical abilities and motivated by her psychological trauma after the deaths of Vision and Pietro. While the Scarlet Witch of the comics is more aware of the nature of her powers than Elizabeth Olsen’s Wanda Maximoff, the House of M storyline is basically Scarlet Witch unfiltered. Rather than restrict her own Chaos magic, she instead unleashes the full force of it on the world, completely warping everyone’s memories to turn the universe into a fantasy land where mutants are free, she is happy, and almost everything is designed to cater to her whims. Aside from the mutant bit, it sounds awfully familiar.

Previously, I’d suggested that WandaVision would not be setting up the House of M, because there are far too many surrounding stories that need to be in place, not just Wanda’s. I still think that’s true, but now it seems more like WandaVision isn’t as intent on setting up the House of M as it is in paying homage to it, just like it does with all those sitcoms. Westview is a microcosm of the House of M, taking direct inspiration from the legendary comic book arc, but using it on a smaller scale to introduce Chaos magic, rather than being fuelled by it. With Wanda now coming to terms with the true reality of her powers, expect more Chaos in future.

Next: Anthem, Gaming, And The Problem With Service Games 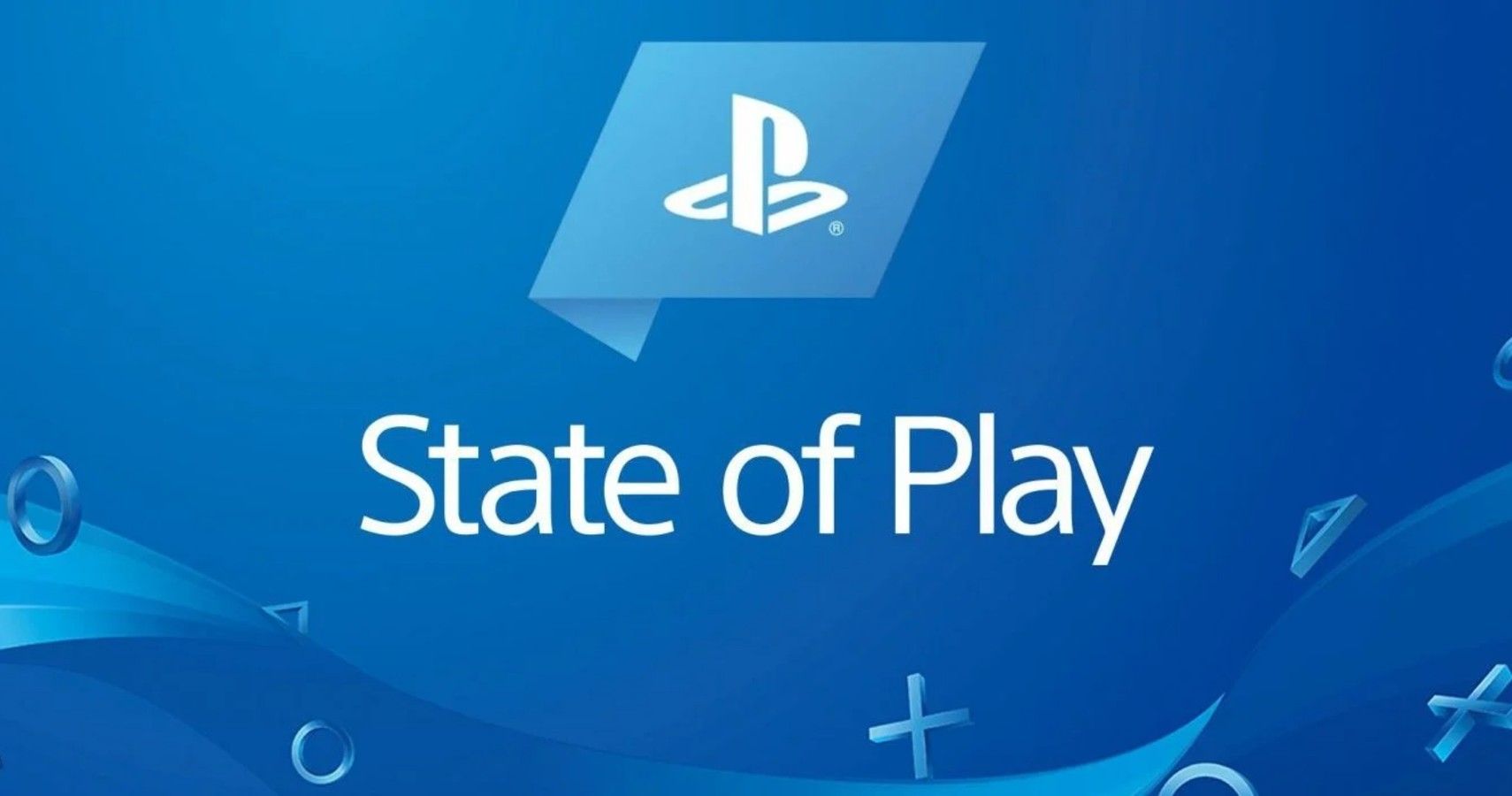