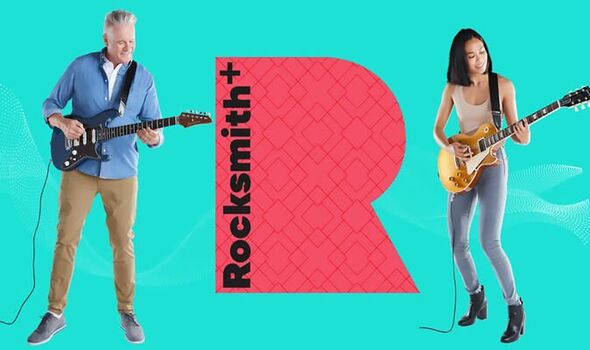 If you’ve been gaming since the Xbox 360 era, then you may remember an innovative release called Rocksmith. Rocksmith taught users how to play guitar via a selection of licensed music and fun mini-games. It came with a special cable that could be plugged into PCs and consoles, letting fans play along using actual instruments. Fast-forward to 2022 and Rocksmith is back, courtesy of a new subscription service for the PC.

If you want to learn to play guitar, then you’ll be pleased to hear that Ubisoft has given Rocksmith+ a September 6 release date on PC.

Much like the original game, users can learn guitar by taking lessons, playing mini-games, and by jamming along to songs.

Rocksmith+ contains a library of over 5,000 songs, including hits by Alice Cooper, One Direction, Toto, Ozzy Osbourne, R.E.M and The Clash.

You can plug your guitar into your computer using the Rocksmith Real Tone cable from the old games, or by using a free Rocksmith+ companion app.

Available for iPhone and Android, the Rocksmith app uses the phone’s microphone to detect what you’re playing. The game then provides real-time feedback based on how well you’re doing.

Arguably the only drawback to Rocksmith+ is that you’ll need to subscribe in order to continue reaping the benefits.

The service costs £12.99 per month,  £34.99 for three months, or £84.99 if you want to subscribe for the entire year. It’s not exactly cheap, but it does work, providing both a fun and genuinely useful way to learn the ropes.

You’ll also need to check if your PC can handle the game, which is why the minimum and recommended PC requirements can be seen below.