Flying under the radar this week, Games Workshop has made a couple of interesting announcements for their tabletop war game, Warhammer 40K.GW has made some important updates to its Space Marine and Necron Rule FAQs. These FAQ documents contain the errata and rule updates for the respective Codexes, that fixing mistakes and clarify the rules where there may be ambiguity. They will also be updated with rules and datasheets for any new releases not already covered by a codex. It’s definitely worth checking them regularly.

RELATED: Link to This Weeks Warhammer News, Not Published Yet

A summary of the errata and updates follows.

As noted above, the new Space Marine Codex and rules take preference over previous publications, including the previous editions Psychic Awakening campaign that ushered in Indomitus. This affects all Space Marine Chapters, but Psychic Awakening included rules specifically for the Black Templars as well. GW has released an 11-page Index Astartes for the Black Templars that should hopefully clarify things moving forward and until a full codex supplement can be put together. Besides the updated rules, there are new datasheets and points values for High Marshal Helbrecht, The Emperors Champion, Chaplain Grimaldus, Cenobyte Servitors, and Crusader Squad. 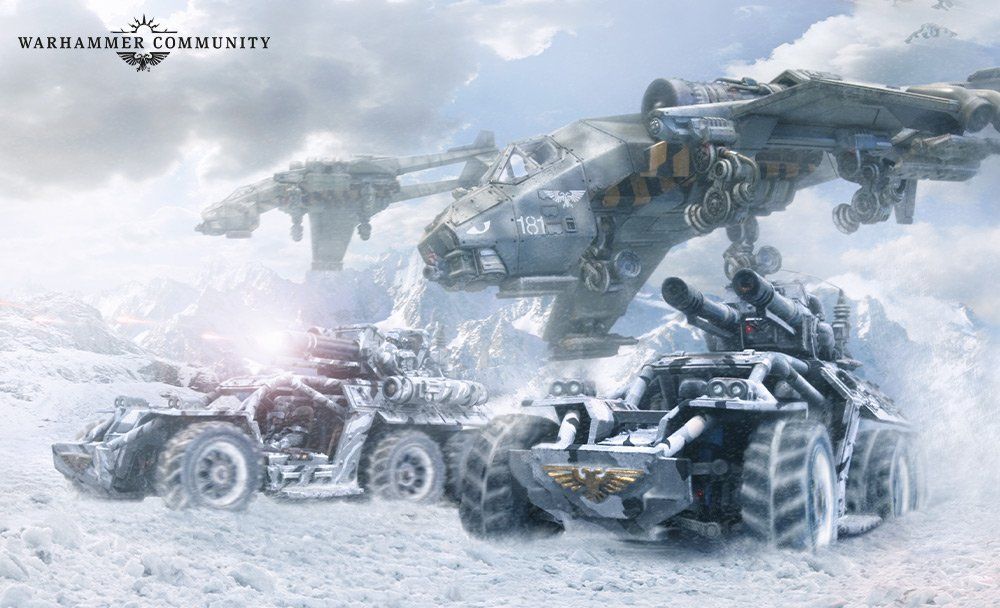 Games Workshop and Forge World have long had a hectic schedule with new releases appearing each week. While this has been spread out fairly evenly across all of their games, there always comes a point where a unit or vehicle will be removed or replaced with an updated variant. This has left many players with an extensive collection of obsolete units gathering dust at the back of a closet.

It’s great to see GW reward longtime players of Warhammer 40,000 and breathe new life into some of their older ranges. We’d like to see this extend beyond vehicles and games. Will we possibly see a revival for Warhammer Fantasy? Download links to the updated FAQs, Index Astartes – Black Templars, and Warhammer Legends can be found on Warhammer Community. All downloads are of course free and can be printed for personal use.

NEXT: Blood Bowl 3: New Information And Screenshots Revealed During Games Made In France Event