This event rewards Warzone players with a new skin if they can find three pieces of intel around the new map. This guide will cover where you can find the Adler intel and give some helpful tips to make the event easier.

Where Can You Find The Adler Intel? 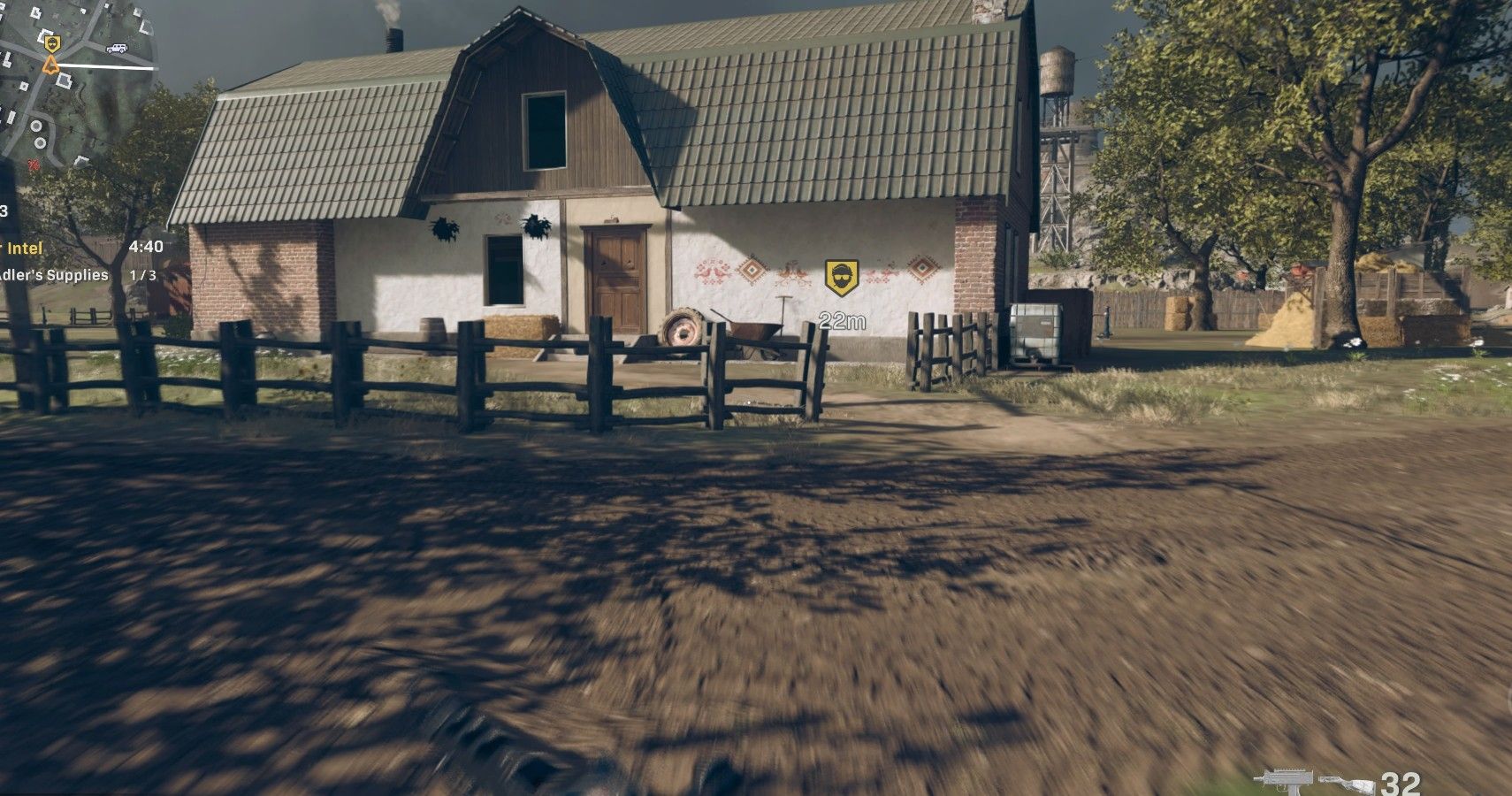 The Adler Intel spawns in three locations. These are:

Tips For Getting The Adler Intel Contracts 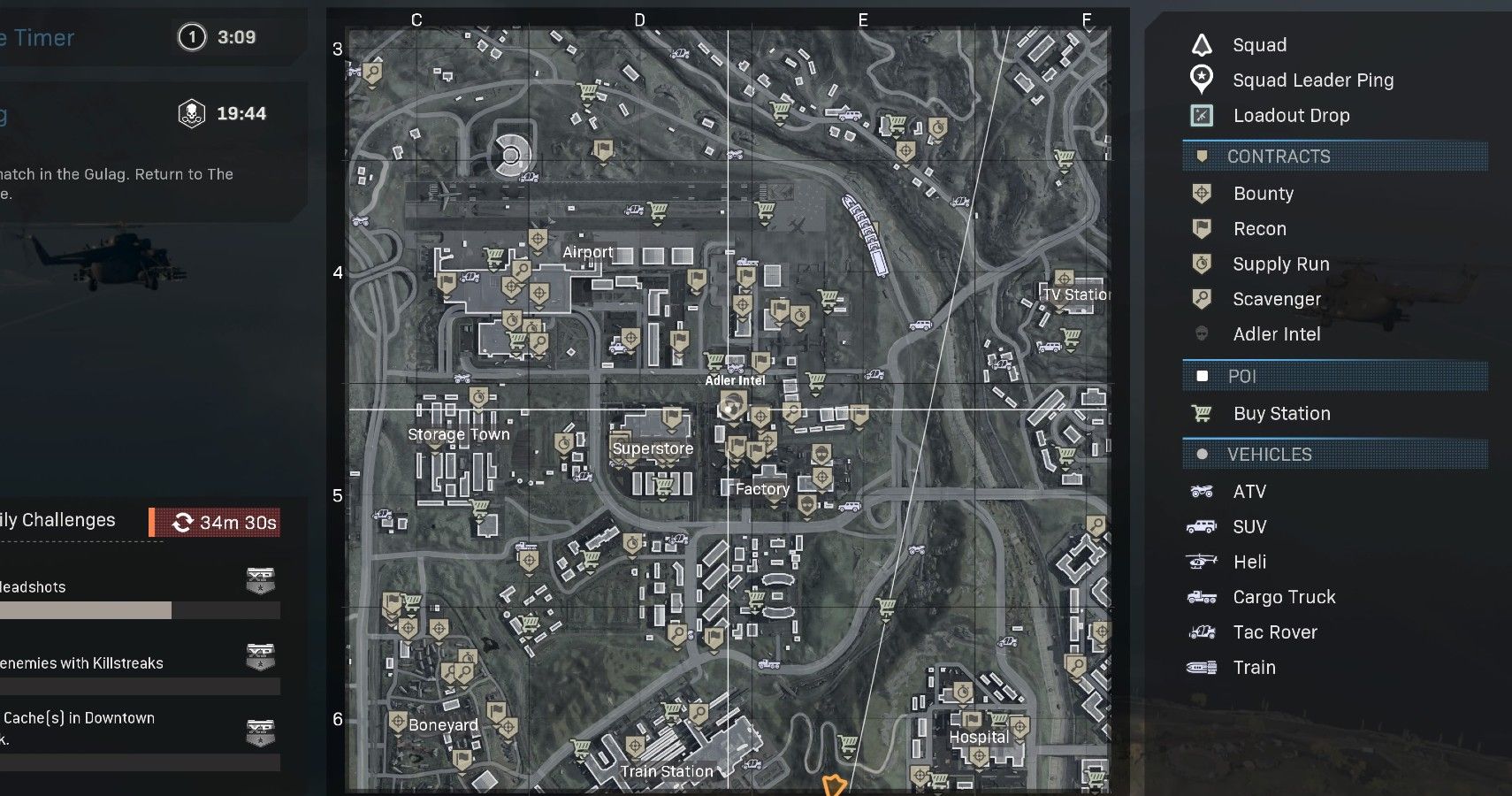 Make sure you always check the map when looking for the Adler Intel. These contracts have markers that you can highlight, just like Scavenger and Recon objectives.

Intel contracts have a small Adler face to show where they are, so you never need to guess. The locations change slightly every match, so don’t assume you know where they will be.

After grabbing the contract, it’s best to run and hide for a short while before you start hunting for the objectives. This gives other players a chance to die or leave the area, meaning you should have a much easier time collecting intel chests.

If you grab the intel and start running towards the nearest objective straight away, expect to have some disgruntled players on your tail.

When checking the map at the start of a match, you may notice that one of the locations does not have any Adler contracts. This seems to happen regularly, especially at Farmland and Summit. If you need the intel for one of these locations and you can’t see it at the beginning, quit the match and drop into another.

How To Find The Intel At Farmland 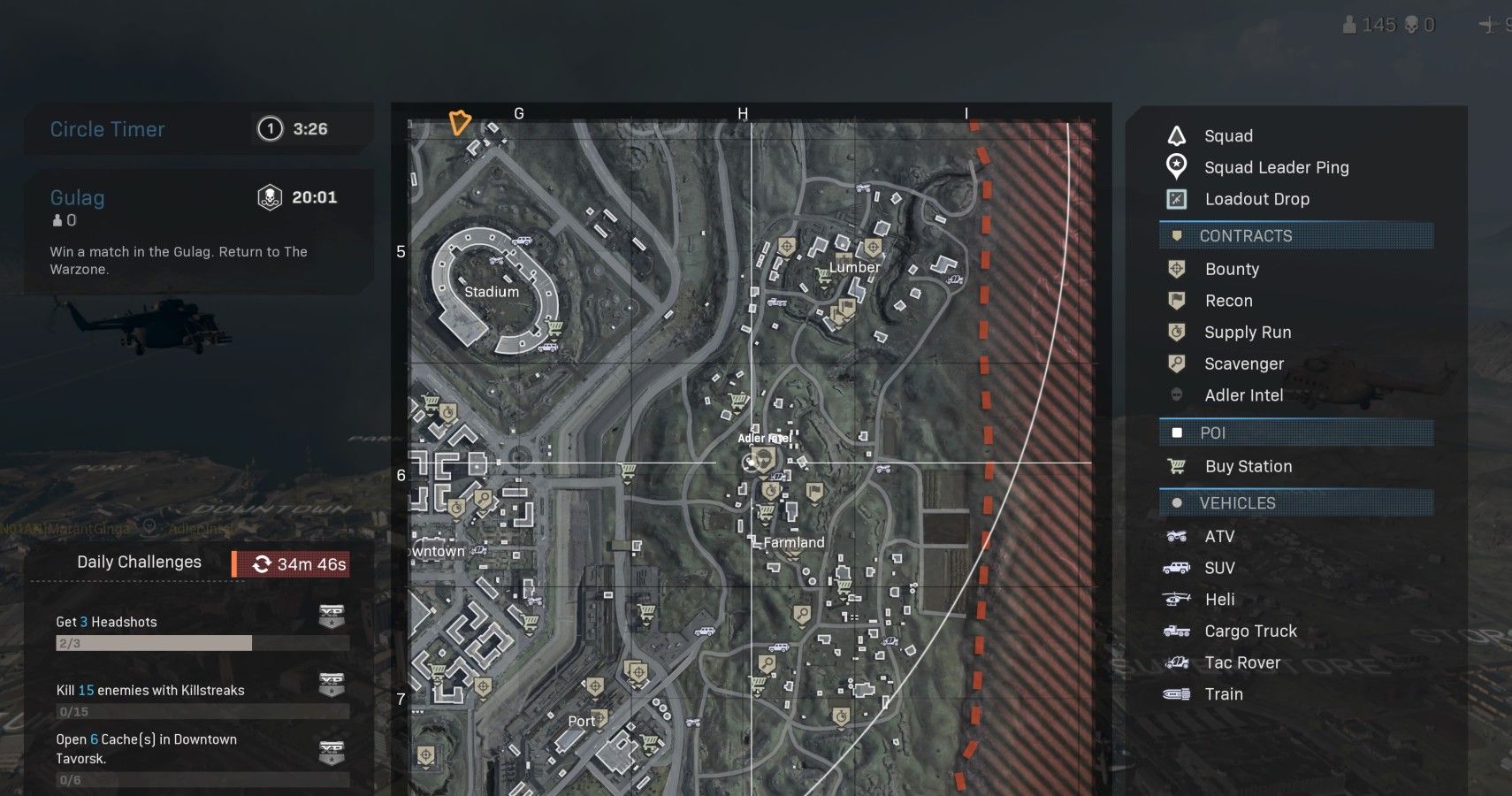 The Farmland Intel is by far the easiest one to find. It can spawn around the various buildings in the Farmland area.

Since this is not a new named location on the map and is broadly similar to Farmland on the previous Verdansk map, it isn’t a very busy area.

How To Find The Intel At Factory 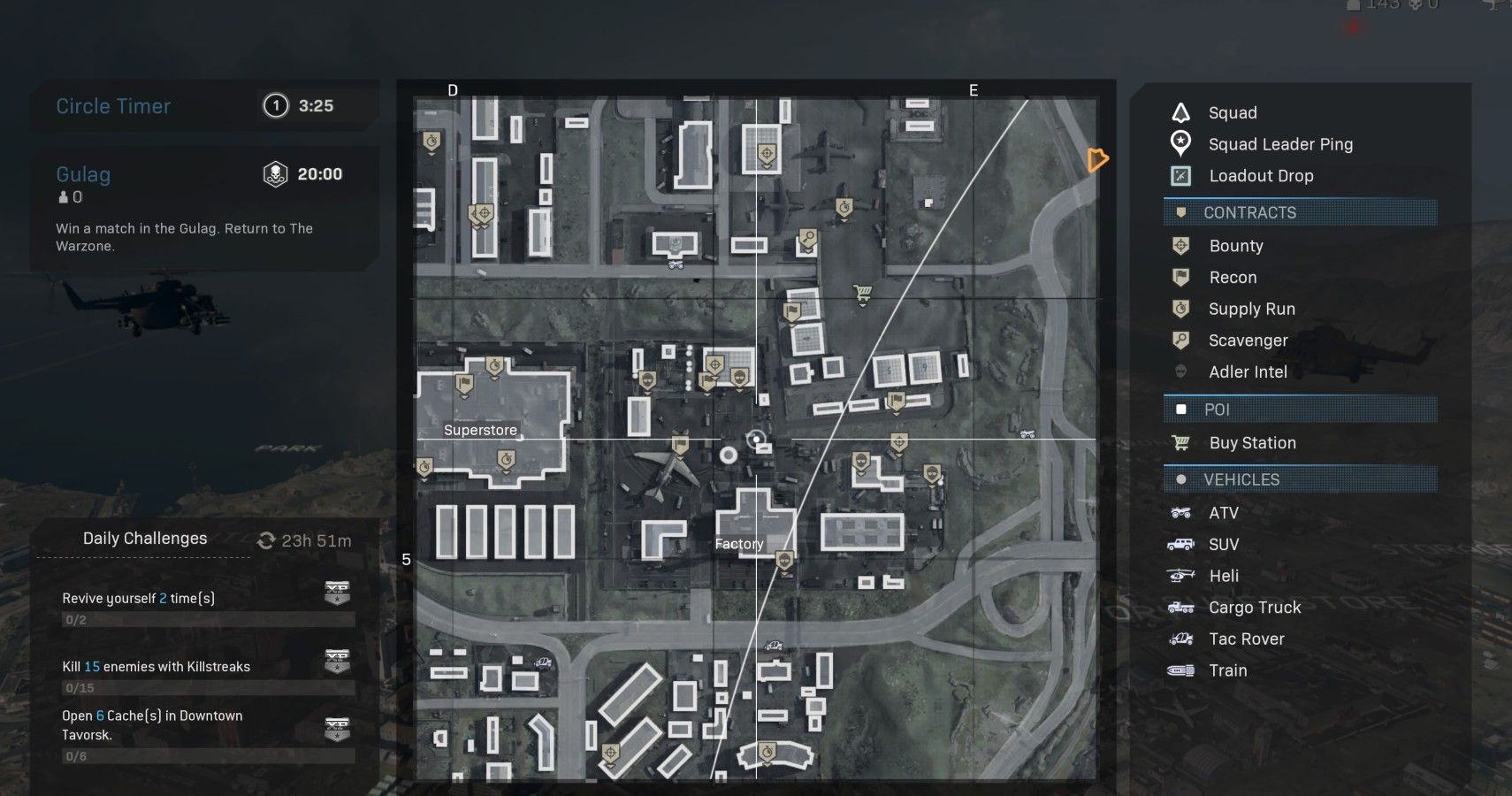 Factory is a much busier area in Verdansk ’84, but this can actually work in your favor. Since more players usually drop at Factory, there are more Adler contracts available to pick up.

We’ve spotted as many as five intel contracts in close vicinity to each other at Factory, which means you could drop there late and still be able to find one.

How To Find The Intel At Summit 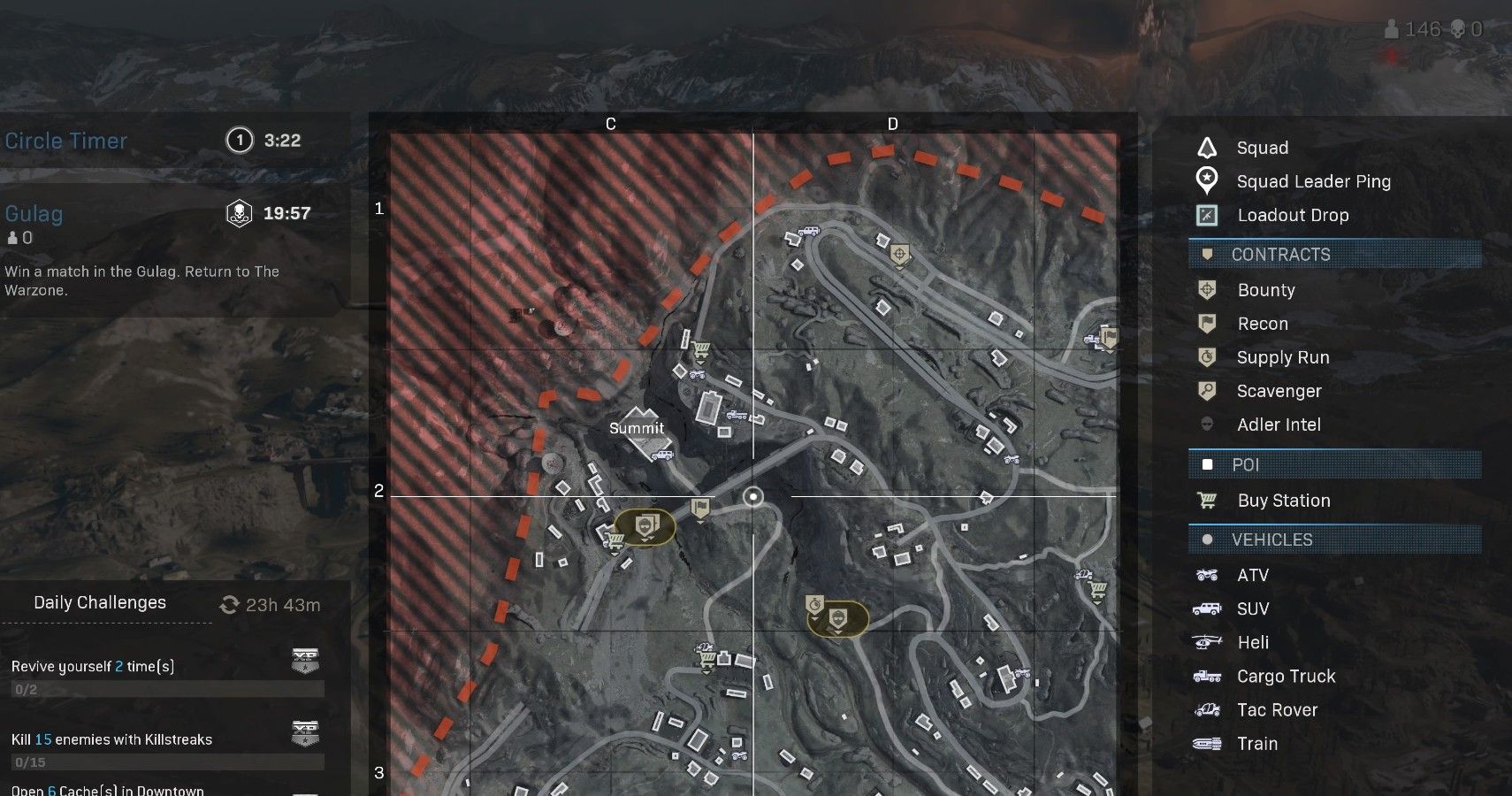 An intel contract seems to usually spawn on the bridge at Summit, so this is a highly contested area.

However, always check the area under the bridge too, as the contract can spawn hidden in the buildings below. This is usually a bit easier to get because most players go straight to the bridge.

When Does The Hunt For Adler Event End? 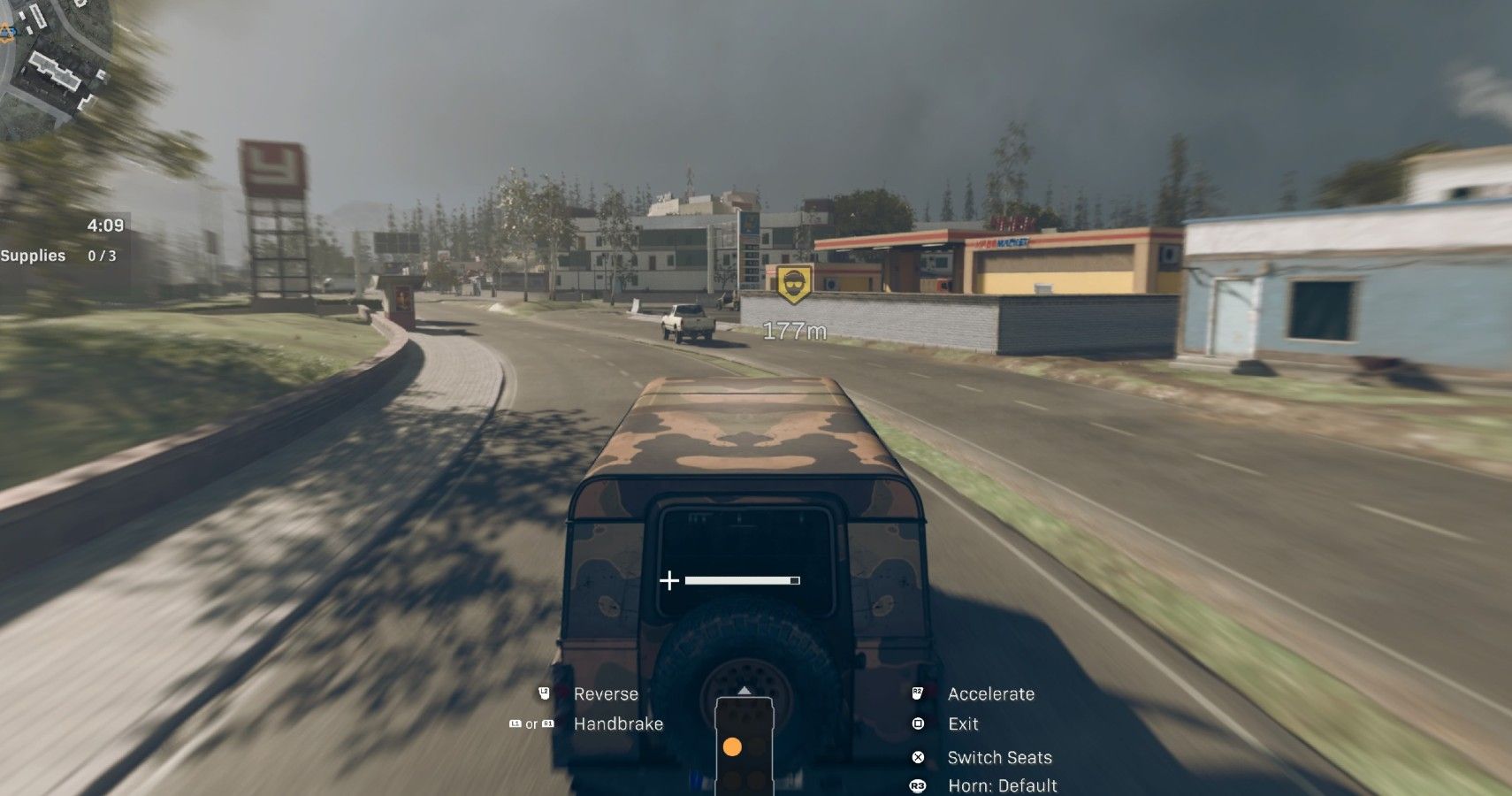 If you have Black Ops Cold War, you can also complete Hunt For Adler objectives in multiplayer. This has a separate set of objectives that also reward you with the Adler skin. If you are struggling to get the Warzone intel, try completing the objectives in Cold War instead. 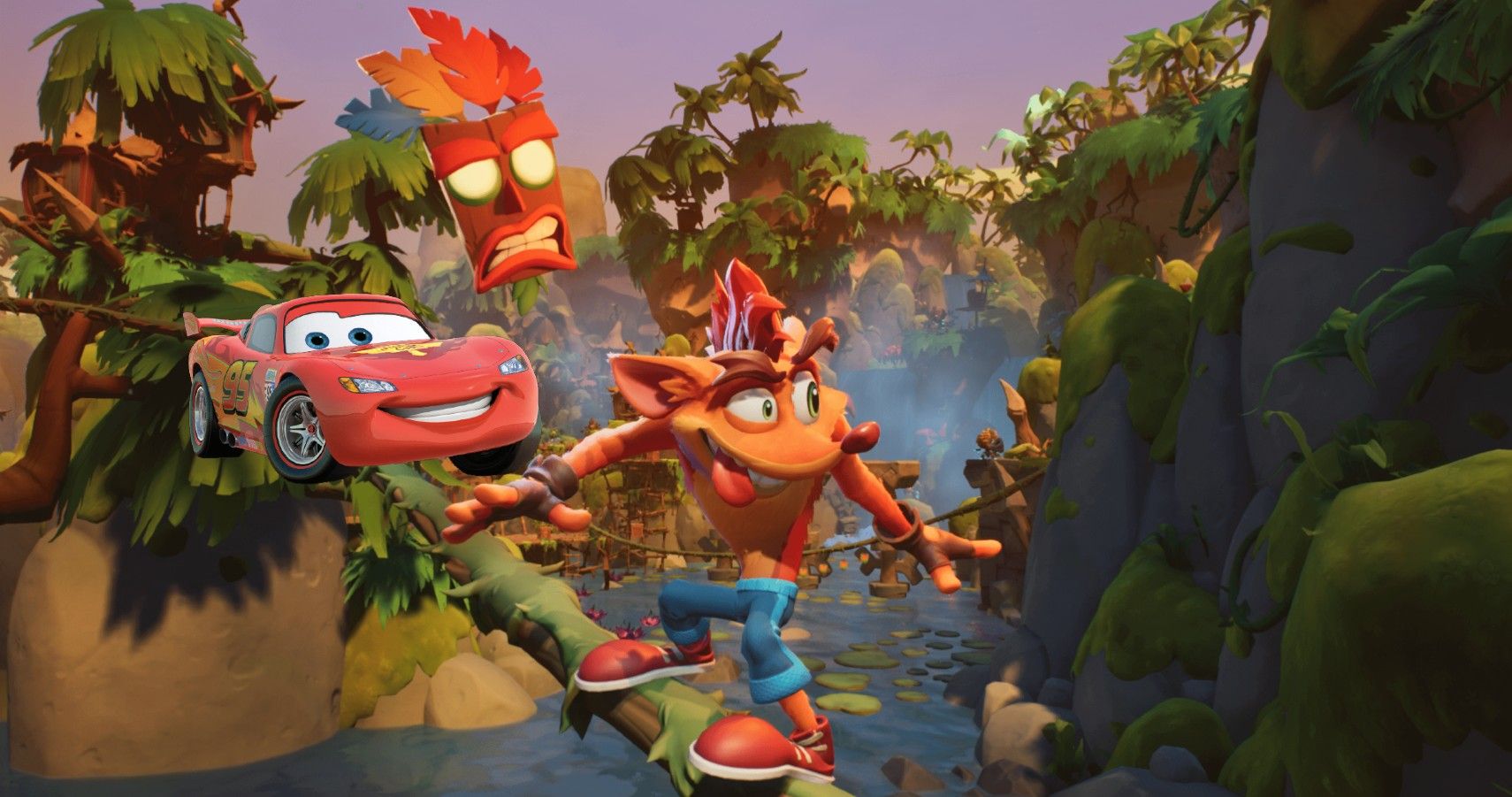