A few weeks ago, we heard reports that a certain hacker group had done something extremely appropriate and hacked a game about being a hacker group. Using ransomware, a group calling themselves Egregor had managed to infiltrate Ubisoft’s internal network and steal data from the French publisher. Among the data stolen was the entire source code for Watch Dogs: Legion.

We know this because Egregor bragged about it on their dark web site and threatened to leak the source code if Ubisoft didn’t meet their demands. We don’t know what those demands were, but they probably had a monetary value and maybe a request to give Eivor a mohawk or something.

Ubisoft refused to even acknowledge the hack, so we’re guessing that whatever negotiations that might have taken place broke down pretty quickly. Now, a week after Watch Dogs: Legion hit consoles and PC, the game’s source code has been leaked on the dark web.

DSOGaming reports that the source code is a whopping 560GB on illegal file sharing, which is a lot more than what the game normally requires to play. But remember, this is uncompiled source code, which means anyone with the right software can just reach on it and see exactly what makes Watch Dogs: Legion tick. 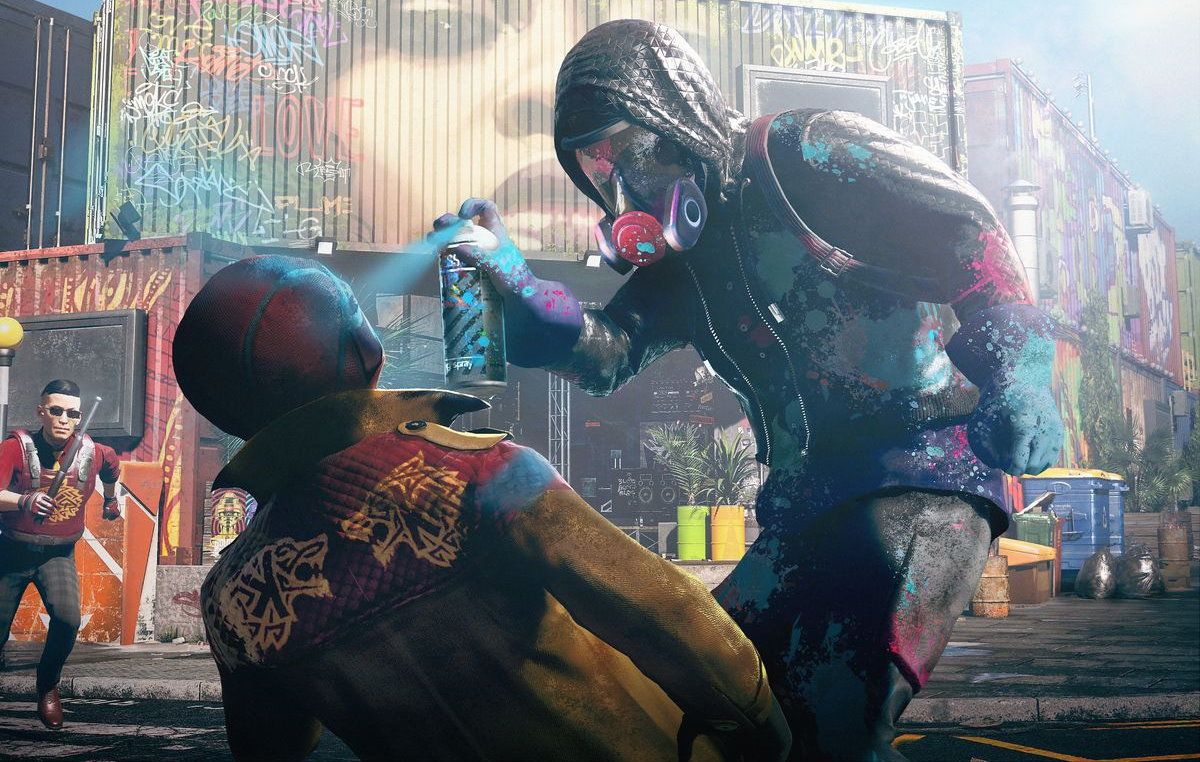 The dark gaming publication notes that with the release of the source code, it’s only a matter of time before pirated copies of the game appear online without any DRM or copyright protections. It will also prove to be a bonanza for modders as no reverse-engineering will be required to understand how the game functions.

Now that the source code is out there, Ubisoft has finally responded to the incident. “We are aware of the group’s claim and are currently investigating a potential data security incident,” Ubisoft told Rock Paper Shotgun without actually acknowledging either the hack or the release of Watch Dogs: Legion’s source code.