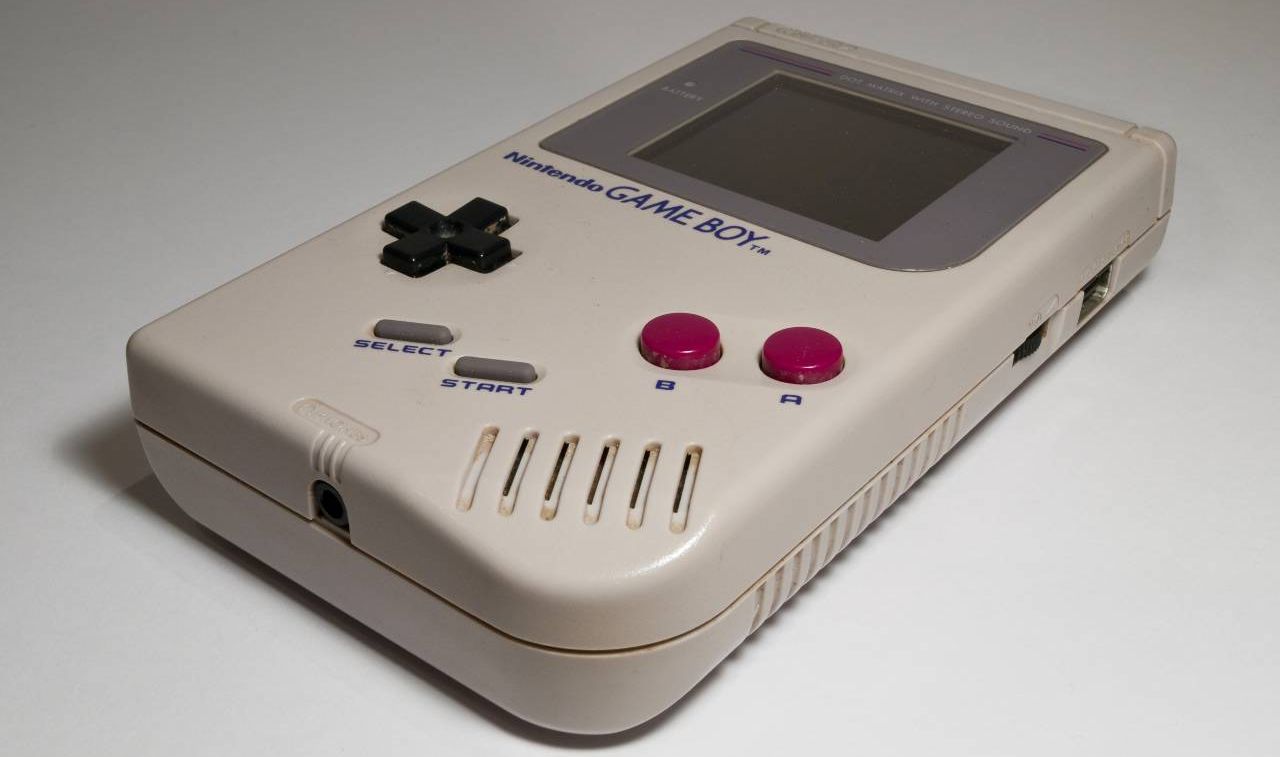 A developer helps to explain the sudden explosion of new Game Boy games being made and why he decided to make one himself.

Retro game sales are booming and the collectors’ market is on fire. Don’t believe me? Just try getting hold of an old Game Boy game from the Pokémon series, you’ll currently pay well over £100 for a complete boxed copy, despite the fact they were originally mass produced in their millions.

It’s not just second-hand game sales that are on the up. A growing number of new releases for these old consoles are being worked on, as indie developers aim to bring life back to machines long since abandoned by their manufacturers.

Infinity is a fantastic looking tactical role-playing game for the Game Boy Color, on which development ceased 20 years ago, but a recent Kickstarter hit over £200,000 of its £9,000 goal to complete the development and get the game in players’ hands.

It’s not just old games either, the Game Boy in particular is seeing a resurgence of brand new IPs. Greenboy has been producing new games since 2016, that continue to sell well, with Deadeus (horror) and Dragonbourne (RPG) now incredibly sought after now that their initial physical run sold out. They’re now Kickstarting a new release too, which will use two separate Game Boy cartridges!

The UK’s own Bitmap Soft, established in 2019, has been publishing physical games across a broad spectrum of classic machines, including the tape loading classic, the Commodore 64.

They also have their own recent Game Boy releases, with time travelling platformer Doc Comsos and, soon, my game Tales Of Monsterland, a (hopefully) charming Wonder Boy type adventure. We’re currently accepting pre-orders as a means to fund a physical cartridge run and shipping this autumn, it even has a very fancy big box (remember those?) edition.

I chose to develop a game for the Game Boy due to a love of the console itself. There are very harsh limitations in place, that the original developers had to work with, that have always fascinated me; there really is no hiding behind effects or lush graphics, the game must be all about the gameplay.

Getting the opportunity to experience these limitations first-hand I found they can foster creativity and increase speed of development, making a game feasible for a small team or solo developer to produce on their own, in their free time. Recent developments in tooling, such as GB Studio, make it even easier for anyone to get started, even those with a previously non-technical background.

So why are people buying these games for a console that came out in 1989, uses four shades of green (described by some as ‘pea soup’) and requires you to sit under a lamp to play? When new, photorealistic, big budget digital releases are available?

Admittedly it’s niche and not for everyone. Comfort, escapism, and nostalgia might explain some of it, but also a longing for something physical you can hold in your hand and have a more tangible ownership of.

Vinyl sales are higher than they have been since the early 90s and with the rise of the convenience of digital game stores, comes the problem of preserving titles.

The recent closure of the PS Vita store saw digital titles become completely inaccessible and do gamers really need to continue to rebuy the same games for each new console generation?

Cartridge based games have an immediacy missing from modern games. You might need to wait for half an hour to receive updates for your new PlayStation 5 title and what will happen if those servers get shut down in the future?

For those always looking for the latest technology this might not be a problem. However, those with their childhood cartridge collections know that they still work now and will likely still work (perhaps with a quick blow on them) just as well in another 30 years.

Tales Of Monsterland is a brand new title for the Game Boy being published by Bitmap Soft, created by Joel J Games that hearkens back to the golden age of platforming adventures. Available for pre-order as a boxed, Game Boy cartridge release in either standard or collector’s edition.