By now you’ve probably heard of The New Yorker’s obnoxious interview with The Last of Us director Neil Druckmann and showrunner Craig Mazin, which frames the upcoming series as a chance to finally “break the curse of bad video game adaptations.” Many have already pointed out that this is a false narrative – while there’s certainly been a long history of low-quality video game adaptations, any ‘curse’ that may have existed has already been broken by the likes of Sonic the Hedgehog, Arcane, Castlevania, Cyberpunk: Edgerunners, and The Witcher. You can be pedantic about whether or not Edgerunners and The Witcher are true video game adaptations, but they undeniably took influence from the games, and their popularity is entirely derived from video game fans.

It’s a tired, yet unsurprising angle from an outlet that’s so far removed from gaming culture, it literally begins with an anecdote about 1992’s Super Mario Bros. Beyond the headline, though, there’s another tired narrative being regurgitated by an out of touch narrator. Throughout the interview, Mazin reveals his very predictable, very Hollywood disdain – not just for video game movies, but for video games themselves.

In another recent interview, the showrunner made the bold claim that The Last of Us was the greatest video game story ever told, which led to a solid week of misguided online discourse. Mazin clarifies that statement in this New Yorker piece: The Last of Us is the best, but that’s only because all the other ones suck. When Druckmann makes the hyperbolic assertion that the show will be “the best, most authentic game adaption,” Mazin responds that it isn’t the highest bar to clear, and that he cheated by choosing to adapt the game with the best story. He goes on to criticize Assassin’s Creed for having a convoluted story that isn’t well suited to a big-screen adaptation, and Doom for trying to recreate the gameplay experience. All along, its clear he isn’t just criticizing the way adaptations have been handled, he’s tacitly criticizing games for being unadaptable. The reason The Last of Us will work isn’t just about the way they’re handling the adaptation, it's the fact that TLOU is somehow elevated above all other games. I’d like to think Druckmann bristled at the notion somewhat, given the Uncharted movie isn’t even a year old.

Filmmakers frequently show disdain for their source material, particularly when it comes to games. Earlier this year, Halo showrunner Steven Kane told Variety that his team never looked at or talked about the games. Why? Because as a filmmaker, he didn’t want to feel limited by it being a game. Kane and his collaborators believed, as many video game adapters do, that gaming audiences are niche and video game stories are inferior to film. That elitism has been the folly of many poorly-received adaptations which have consistently abandoned the strengths of the games they adapt in favor of safer, more ‘proven’ Hollywood storytelling. Mazin seems different in this regard because he has genuine respect for The Last of Us, but the way he talks about the difference between games and films reveals his true feelings. 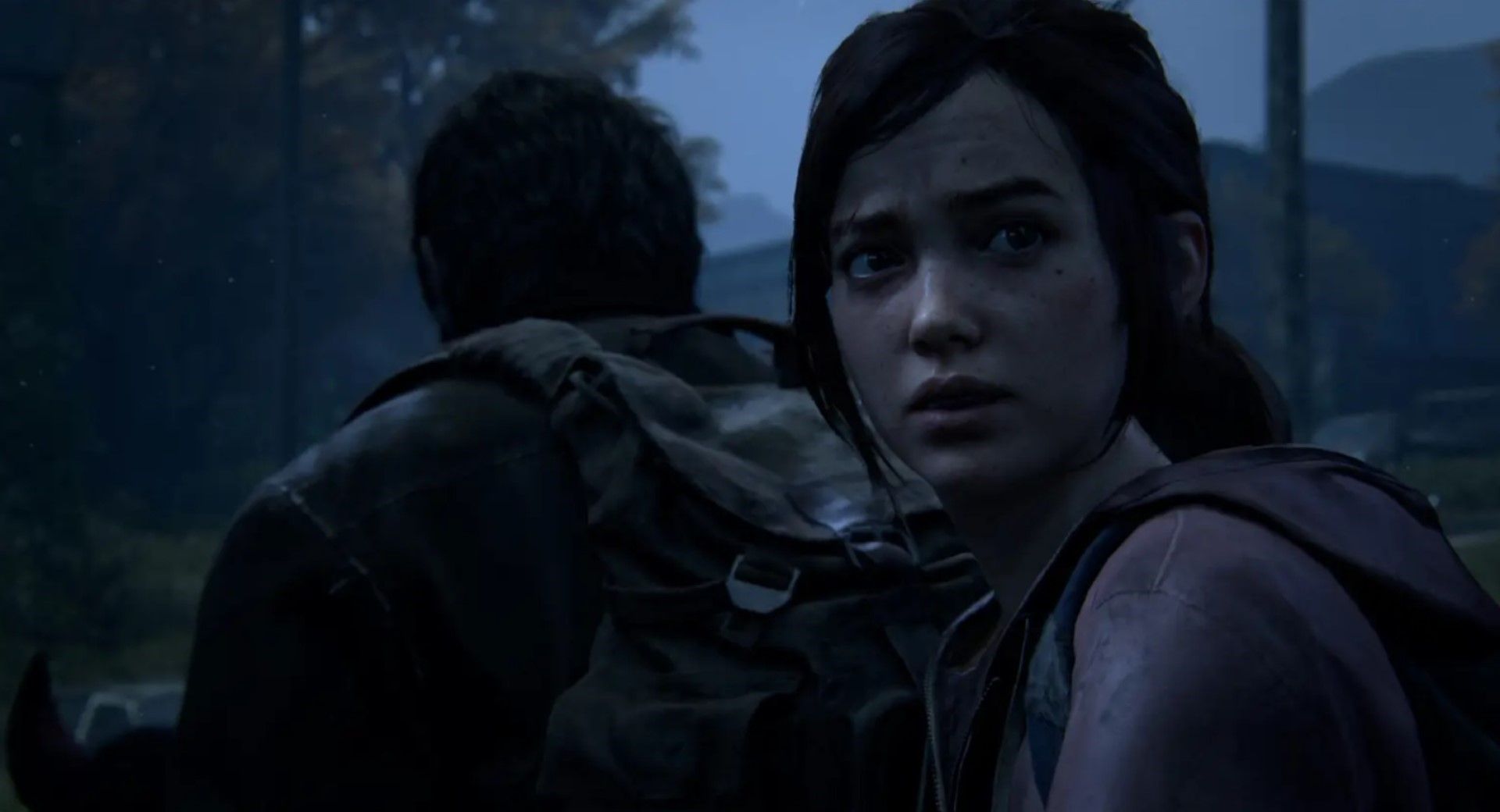 The showrunner is asked about portraying violence, and Mazin explains that he believes the film medium is better at eliciting the kind of emotional reaction Druckmann had wanted to achieve with the game. His rationale is that games have an inescapable artifice – when you die and restart at a checkpoint, you see everyone moving around just as they did before. Eventually the characters stop reading like people and just become obstacles in your way. Mazin says the show will give more weight to violence. “ Watching a person die, I think, ought to be much different than watching pixels die,” he says.

It’s such a silly take that you can attack it from almost any angle and easily come up with a defeater to his argument. Ignoring the fact that movies are pixels on a screen just as much as games are, his argument hinges on two facts: films are linear experiences and the characters are live-action, made of human meat. One problem with his logic is that the TV version of TLOU is no more or less linear than the video game version. You can pause the show, rewind it, and watch an episode again, just as you can play through TLOU from start to finish without ever dying or restarting from a checkpoint. These are both equally artificial experiences, there’s nothing inherently more engaging or real about film, at least not from this perspective.

The second point stands out even more because it conveys exactly what he thinks about the limitations of video games. The idea that watching a human actor die is somehow more powerful than watching “pixels” die is absurd for so many reasons. For one thing, when Pedro Pascal chokes out a Firefly doctor, no one thinks the actor actually dies. Secondly, TLOU is entirely motion-captured. The characters are played by real actors performing on a soundstage just like they do in movies. To suggest there’s something fundamentally different here from an audience perspective is baseless, and an insult to anyone that has real emotional reaction to video games. We’re no more “watching pixels die” when we play games than we are “watching actors pretend to die” when we watch movies. Film doesn’t earn a deeper level of verisimilitude by virtue of its medium, but Mazin and filmmakers like him seem to believe it does.

There’s a lot of pretentious filmmakers out there, no doubt about it, but it’s always disappointing to see filmmakers disparage video games when they get their hands on an adaptation. There seems to be a underlying sense that games and film are in competition with each other, or perhaps a fear that gaming is overtaking film as a preferred form of entertainment, but trying to drag gaming down, particularly as a vehicle for compelling storytelling, will never lift film up – nor will it earn any favor with the fanbase you’re supposed to be courting. We never see this when it’s the other way around. When game developers take on Alien or Star Wars or any other film franchise, they never spend their time in interviews talking about the inherent limitations of film. Instead, they talk about how much they love the films and how careful they’re being to show it the respect it deserves. I just wish filmmakers showed the same respect when adapting games.