This article contains spoilers for Bayonetta 3, but if the headline didn’t give that away, I don’t know what to tell you.

Reviewing Bayonetta 3 is one of the strangest review experiences I’ve had for quite some time. The game offered a generous review period meaning I could play like I usually would, rather than rushing for deadlines, and also ruminate on my thoughts. This isn’t always possible, but it makes for the best review experience. Of course, that’s not even the half of it. There was also the Hellena Taylor scandal, wherein she initially implied she’d only been offered $4,000 to return, only to admit it was closer to $20,000, and then to tell people to donate to a charity which puts up billboards that screams anti-abortion slogans rather than buy the game. Then there was the ending. Hoo boy, the ending.

I rarely write about endings in reviews. I don’t believe reviews exist entirely as buyer’s guides, but I think it’s poor form to spoil what happens at a story’s culmination when someone just wants to know if it’s going to be worth their time. I’m skeptical of spoiler culture in general, where anything that wasn’t specifically marketed to you in an advert is off limits to critics, but it does seem odd that even as the Bayonetta 3 reviews dropped, all of the chatter was about the ending. Even stranger, a lot of people were just wrong about what happens. A few reviews implied thoughts about the ending (in my view, within acceptable limits that critiqued without spoilers), and some fans seemed to jump on this with their own interpretations. So here, properly, let’s discuss the Bayonetta 3 ending.

The first thing to get into is that the Bayonetta 3 ending is extremely hectic. Let’s cover the basics, then explore what they mean. We play as Jeanne in an array of strange side scrolling missions throughout the game, all aimed at rescuing Dr. Sigurd. We succeed in this, but when Bayonetta and Jeanne are reunited, Sigurd kills Jeanne. Lukas and Viola are also there – that’s important for later. Bayonetta then fights the Singularity, a cosmic force that has been sweeping across the multiverse, generally wreaking havoc and, most importantly, killing the other Bayonettas of other universes. Lukas and Viola are trapped out of this battle but, just when it seems like all hope is lost, two other Bayonettas (from the first two games, complete with iconic designs) show up and… look, if you haven’t played the game and just want the plot summary, you’re probably expecting me to say ‘save the day!’, right? Well, no. In fact they do very little and the ‘main’ Bayonetta (protag of Bayo 3) is killed and sent to Hell, along with Lukas. Viola, however, escapes. She adopts the title of ‘Bayonetta’ – Bayo’s real name is Cereza – and that’s where the game ends. 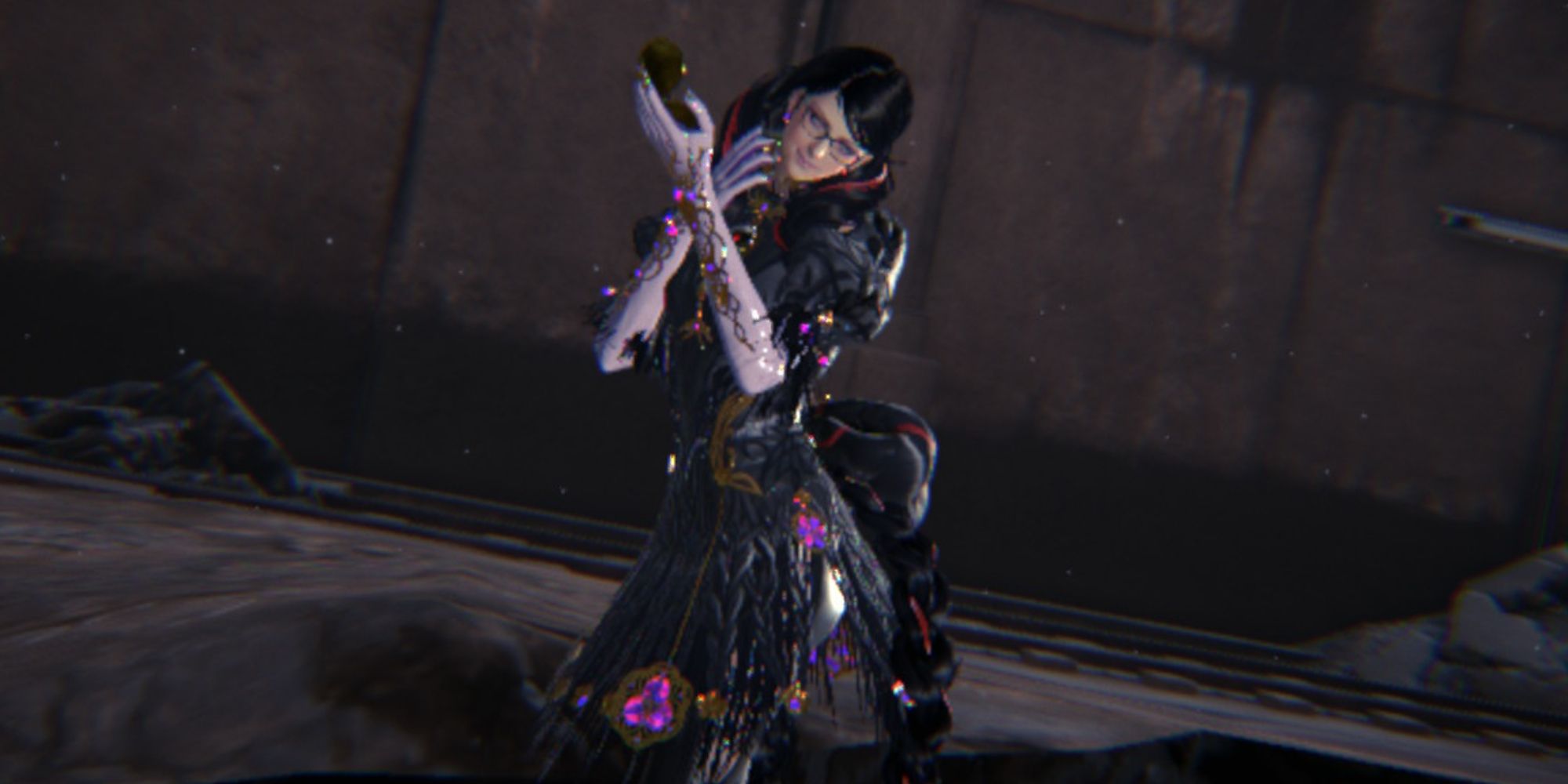 This has been controversial for a number of reasons, and number one on my list has barely registered. I’m going to address them in order of ‘most outrage’ to ‘least outrage’, which means starting with Lukas. Bayonetta, as both a game and a character, has always been queer-coded. However, it has also been highly sexualised in every which way you can. Bayonetta has always felt like ‘what if Miley Cyrus was a video game’ for that reason. Cyrus, like Bayonetta has often been interpreted as, is pansexual. Cyrus has publicly dated several women but, also, has married a man. She didn’t stop being queer during the time she was married to Liam Hemsworth. Likewise, though Bayonetta has always felt, in a way few video games have, as being ‘for the gays’, I don’t think that is burned down when she and Lukas are painted as tragic lovers here. I think there are better ways to give Bayonetta a canon romance than ‘this guy who’s nearby’, but also, if they confirmed she was gay and then killed her you’d get a lot of other complaints. Essentially, dying was her ‘getting married to Liam Hemsworth’ moment and, given the outcome of that marriage, maybe seems fitting. People are mad she kissed a boy and not a girl, even though they always thought she liked to kiss boys and girls. My hot take is I don’t get the bluster here.

Secondly, there’s the fact that Bayonetta has been killed. Obviously that’s quite a big deal. While all three games have starred different versions of Bayonetta, they have all shared a look, personality, and general aura. The same person in different universes. Viola is clearly not Bayonetta, despite the name. If we get Bayonetta 4, it seems like it will be starring Viola. I liked her, but I think she’s a supporting character, not a star. Of course, if she’s teaming up with other Bayonettas to rescue Cereza from Hell, then that’s a compelling premise. Hot take for this one? I don’t like it, but I’m curious where it might go. Besides, Bayonetta didn’t get to where it is in pop culture by playing it safe. 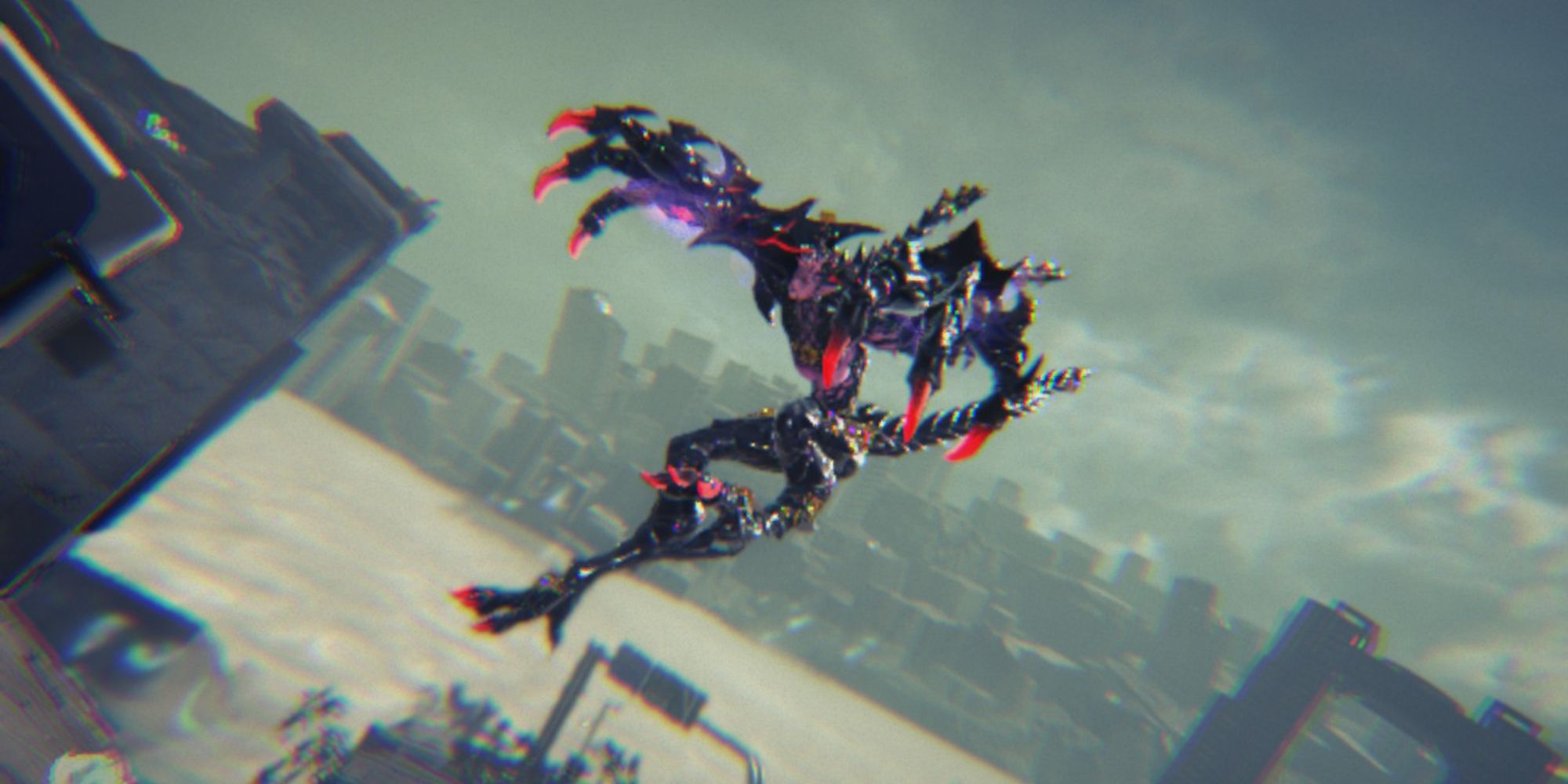 Then there’s the point which has caused the least outrage but, for me, was the most disappointing. Jeanne has always been my favourite character in Bayonetta, and while she has died before, it feels like this time is for keeps. In Bayonetta 2, she dies and Bayonetta rescues her. They’ve always been frenemies (who, in the headcanon of many, also fulfilled the enemies to lovers trope), but there’s a deep bond between the pair of them. Bayonetta is upset when Jeanne dies but, in all the multiverse shenanigans and the various complex plot threads of the saga coming together, she doesn’t feel sufficiently mourned. Even the fanbase has barely given Jeanne thought, too interested in the two controversies above.

Bayonetta 3 has a complicated ending, both in the plot elements and in how you’re meant to feel about the characters at the end of it. As ever with Bayonetta, it’s flying close to the sun, but there is the sense that, in places, the wings are melting.