A seemingly fake leak of Rocksteady’s upcoming Suicide Squad: Kill the Justice league threw the gaming world into a tizzy this week. A supposed screenshot of the game’s main menu – which has been almost entirely scrubbed from the internet by Warner Bros. – indicated a battle pass, which many took to mean that the Suicide Squad will be a live-service game, which was almost universally heralded as a bad sign. There’s been a lot of speculation and doom posting over a screen shot that appears to be fake, and I’m having trouble understanding the reaction. I know people hate the word ‘live-service’, I just don’t understand why.

You know what else is a bad co-op superhero action RPG? Gotham Knights. Suicide Squad’s sister game from WB Games Montreal has just as much, if not more, in common with Suicide Squad than Marvel’s Avengers does, but you don’t hear anyone making the comparison. Gotham Knights is not a live-service game, yet it is a bad game. And yet, no one says it’s bad because it isn’t a live-service game, do they? If it was, maybe WB Montreal could turn it into a good game eventually. Instead, it’s just going to be a bad game forever.

Live-service games have so much baggage, and I can’t wrap my mind around why. So many people seem to be under the impression that failed live-service games would have succeeded if they weren’t live-service, but I think that’s a strange bias to have that isn’t predicated on any evidence. It’s true that multiple studios have gotten in over their heads making live-service games that flopped, but thinking that Marvel’s Avengers, Anthem, or Halo Infinite failed because they’re live-service neglects to account for all the real factors that make any bad game bad, live service or not. Overscoped games with a lack of direction and poor leadership turn out bad, and I don’t know why live-service games have to bear the brunt of the blame for that.

People think live service games are greedy and anti-player, but I haven’t found that to be the case with any of the successful ones, and their massive player-bases don’t indicate that that’s a problem either. All I see are live-service games that evolve, change, and improve over time. Fortnite, Apex Legends, Destiny 2, Final Fantasy 14, Sea of Thieves, Warframe, and League of Legends are the most popular games in the world. How much more proof do you need that live-service isn’t the problem? 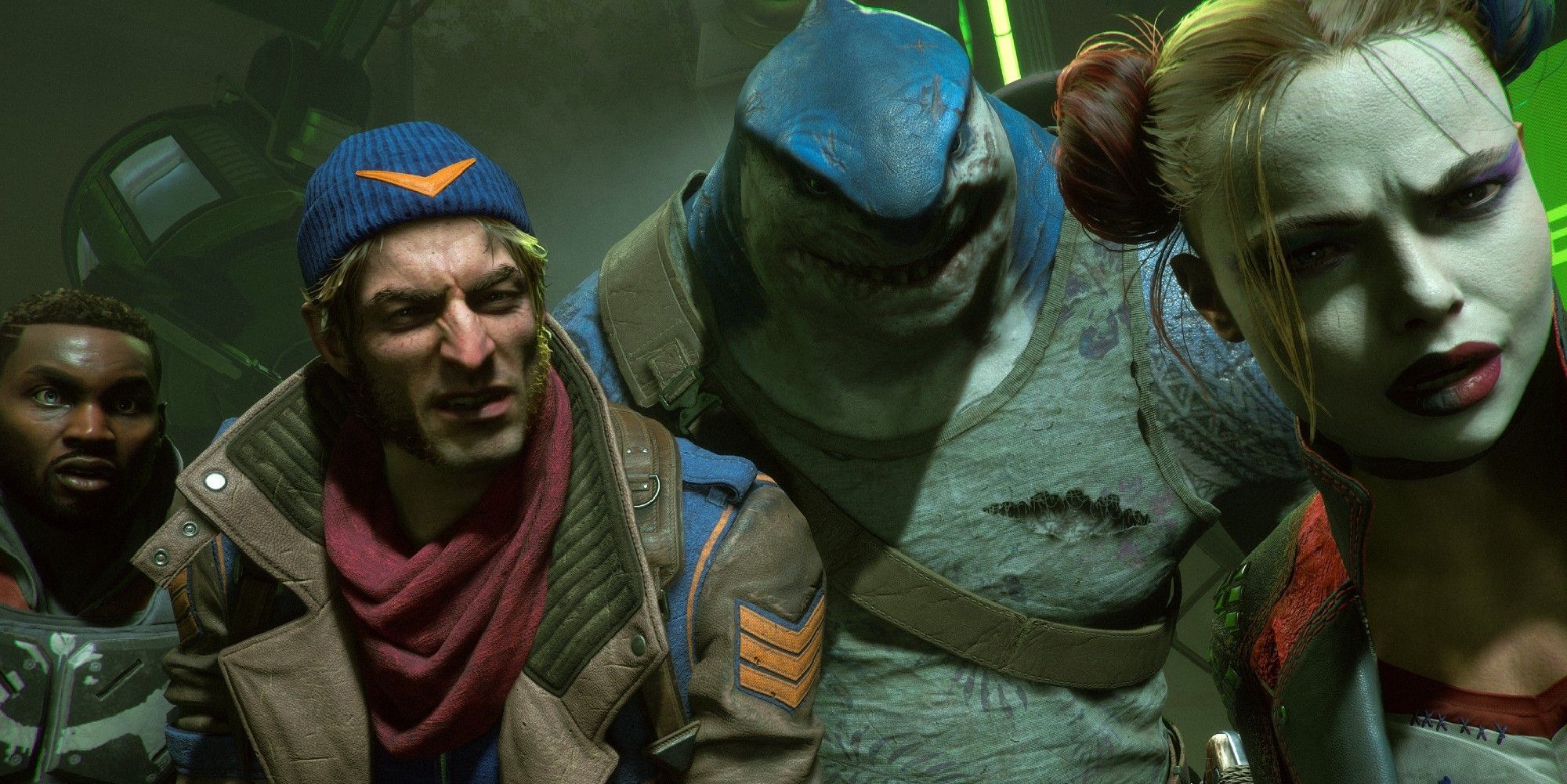 If Suicide Squad is a good game, players will want more of it. Being a live-service game means that the developers have built in a pipeline for a steady stream of content to keep the game fresh and give players a reason to keep coming back. Yes, that often includes monetized content and microtransactions, but again, there’s good versions of monetization and bad ones. I understand having some reservations about Suicide Squad’s monetization in the same way I have some reservations about the quality of its gameplay, but writing it off for being live-service in 2023 is like writing it off for being a video game instead of something else, like a movie.

Gamers are obsessed with arguing against their own self interest. The same people that crow about evil live-service games will spam Nintendo’s Twitter account with hate because Animal Crossing hasn’t had an update in over a year. Does anyone think buying the same Splatoon game three times is better just because it isn’t live-service? There will always be room for single player games that you buy, play, and finish. But when we’re talking about hobby games, competitive games, and online multiplayer games with RPG mechanics, people expect some kind of long term support.

Ultimately I think it all just boils down to a resentment towards spending money in games you already paid full price for, and I think that’s just something we’ll have to get over eventually. Triple-A games have had microtransactions for over a decade. Some games have had terrible monetization, but the good ones manage to find a sensible balance. The reality is that the saturated video game market no longer matches the exorbitant time and budgets it takes to make new games, and studios can’t afford to make a huge investment like that and immediately move on from it. Good live-service games provide more consistency and stability to studios and their employees, as well as revenue that can be invested into a wider variety of projects. Apex Legends pays for Star Wars Jedi: Survivor. You can just play Survivor if that's the kind of game you like, but it makes no sense to be mad at Apex Legends for existing.