For players that try to romance both Yennefer and Triss simultaneously, the trysts inevitably end with the two of them finding out and then playing a cruel trick on Geralt. Promising a night to remember at the Kingfisher, Triss and Yennifer trick Geralt and chain him to the bed while they enjoy a bottle of wine at his expense. Dandelion releases him the following morning and can then provide Geralt with some good advice, or the player can ignore him and head to Skellige to continue the main quest.

Unfortunately for Geralt, this ends whatever chance he had at romancing either Triss or Yen separately. Unless you download the Real Cheating Yen And Triss mod, which has recently been updated to be compatible with The Witcher 3’s current-gen update. 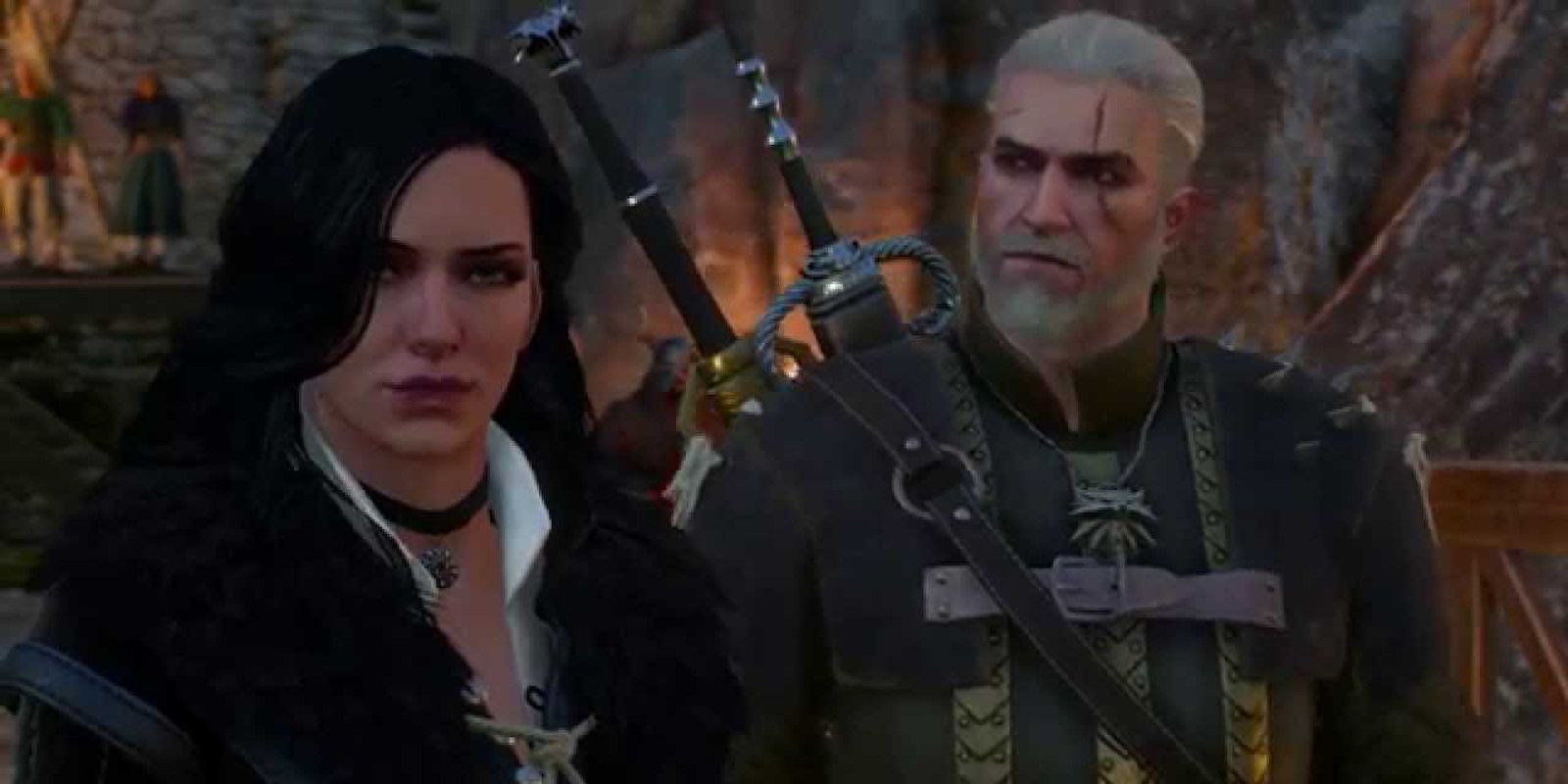 The mod changes the twinned romance slightly. Instead of both Yen and Triss not having the time of day for Geralt after the night at the Kingfisher, you can set the mod to allow either Triss or Yen to still be receptive to your advances afterward. There’s also a third setting that’ll have the mod determine which romance option will remain available based on the “previous choices you made that who you truly love.” I guess the logic here is one of them turns out to be more forgiving than they are in the base game.

You can download the mod over on Nexus Mods, your one-stop shop for PC mods.

And while you’re busy wooing women in Witcher 3, expect the game’s current-gen update to receive its first major patch. The update rather predictably introduced a whole bunch of bugs, including problems with ray tracing, crashes, visual glitches, broken NPC textures, and overall poor performance compared to the original. Global community director Marcin Momot tweeted the update is in “the final stages” and he appreciated everyone’s patience.