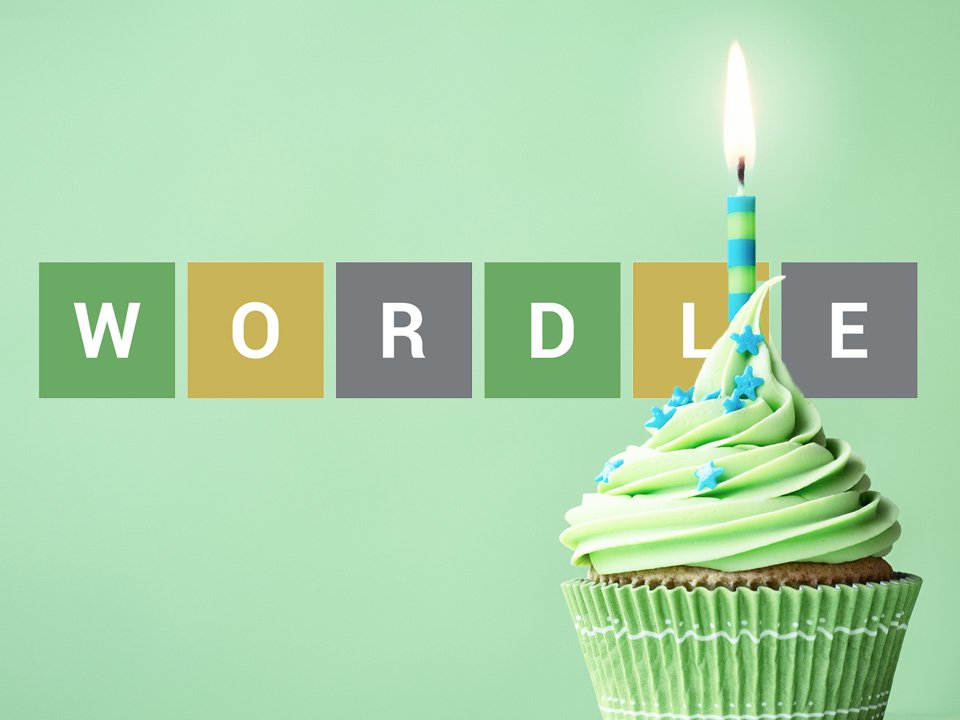 The world may have only become obsessed with Wordle in late 2021, but the puzzle game has officially been running for a whole year.

It’s sometimes hard to believe that Wordle has remained as popular as it is. We doubt anyone could have predicted that it would still be a trendsetter on Twitter midway through 2022 or be sold to The New York Times for several million dollars.

While the game took off on social media through November and December last year, Wordle was around and playable months beforehand.

Creator Josh Wardle only made it available to the public in October, though, having originally only shared the game with close friends.

Many fans have taken note of the number and shared birthday messages to celebrate the game’s one-year anniversary.

Although it seems like nobody can quite agree on whether the birthday is Sunday or Monday, probably due to time zone differences.