Raiding is one of the best end-game activities World of Warcraft has to offer. It tests not only individual skills but your ability to work together with a group of upwards of ten people. While raids have generally gotten more difficult mechanic-wise, one thing will never change: that feeling you get from besting a raid the first time around.

In this article, we take a journey back in time to find the ten raids we’d love to experience for the first time again. Make no mistake — there are many, many incredible raids in WoW, and narrowing this list down to ten was quite difficult. So, in order to do so, two primary factors were considered: epicness and nostalgia. 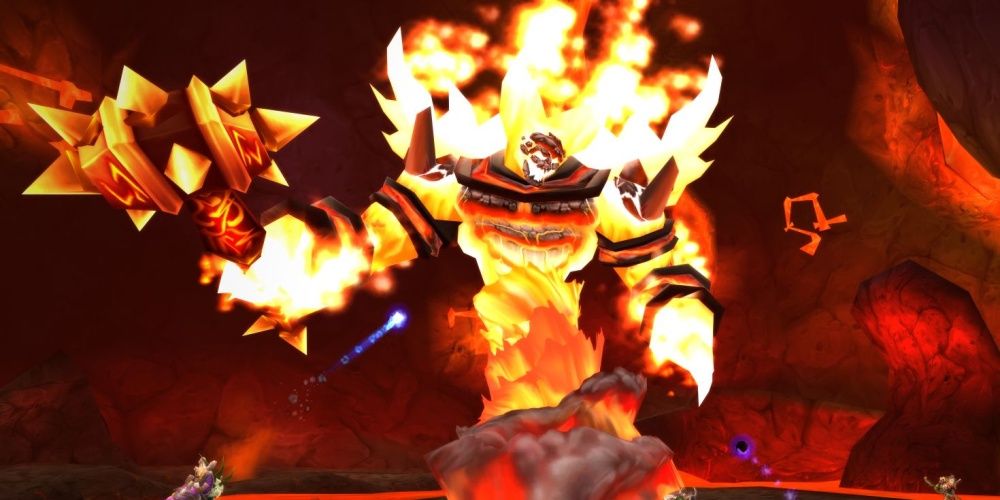 Even though Molten Core wasn’t the flashiest or hardest raid the game has ever seen, it nonetheless finds its way onto this list at number ten. The nostalgia factor here is its biggest asset, as it (along with Onyxia’s Lair) was the first raid WoW saw, being released with the original game.

This was the first real taste WoW players had of a full-scale, super-epic raiding experience, and it did not disappoint by any means. Molten Core was so iconic that it was scaled up for us to play in WoW’s tenth anniversary in 2017, a massive feat in itself. By fire be purged! 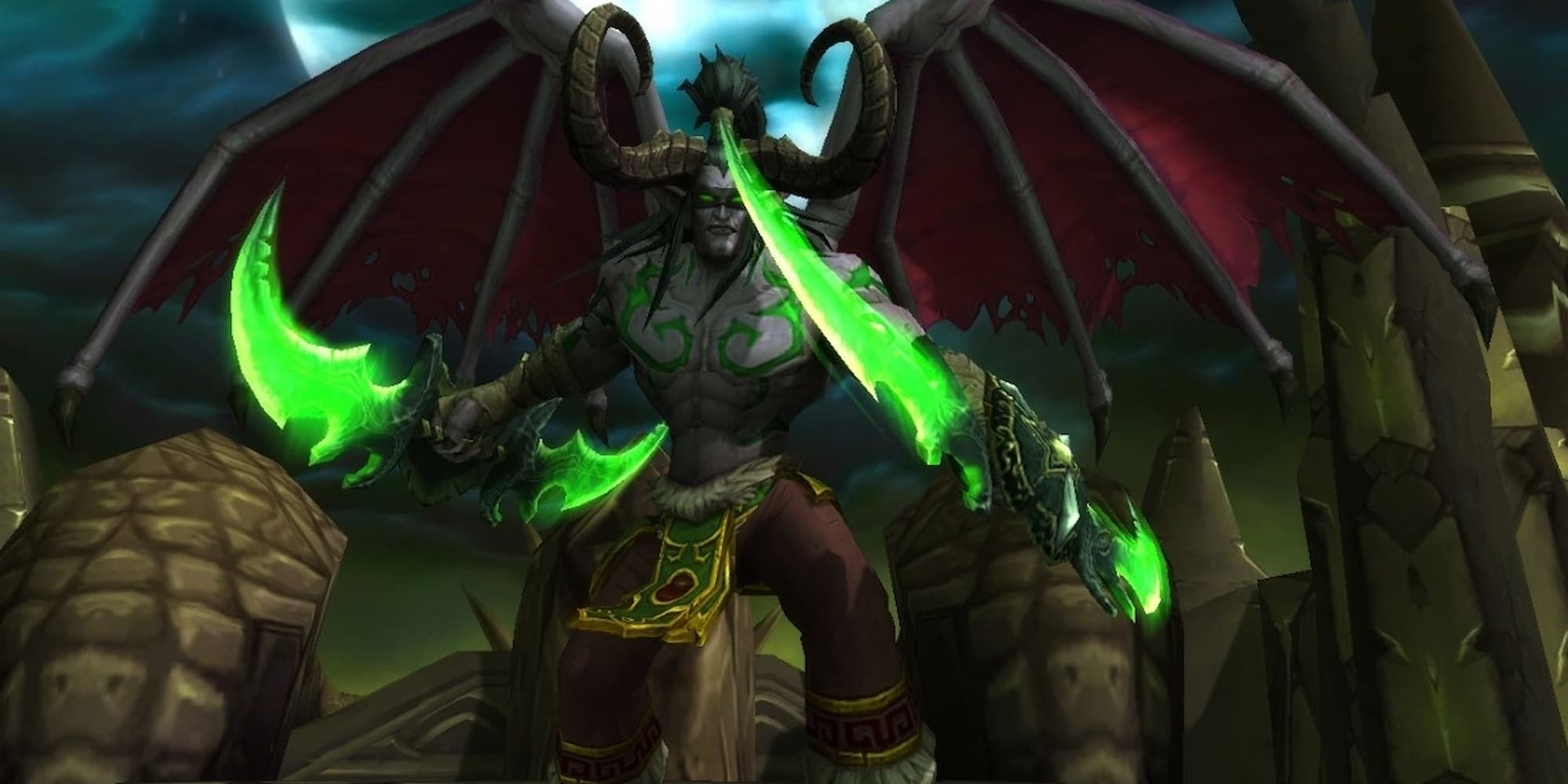 To no one’s surprise, Black Temple is on this list for Illidan Stormrage, if nothing else. He was one of Warcraft’s most iconic characters, as was his famous line, “You are not prepared!”

This, coupled with how incredibly epic his actual boss fight was and the natural progression of the raid itself, nails Black Temple as one of WoW’s most memorable raids. Sure, the raid may not have been as hard as others in The Burning Crusade, but ascending the temple to take down the expansion's big bad certainly felt the most epic. 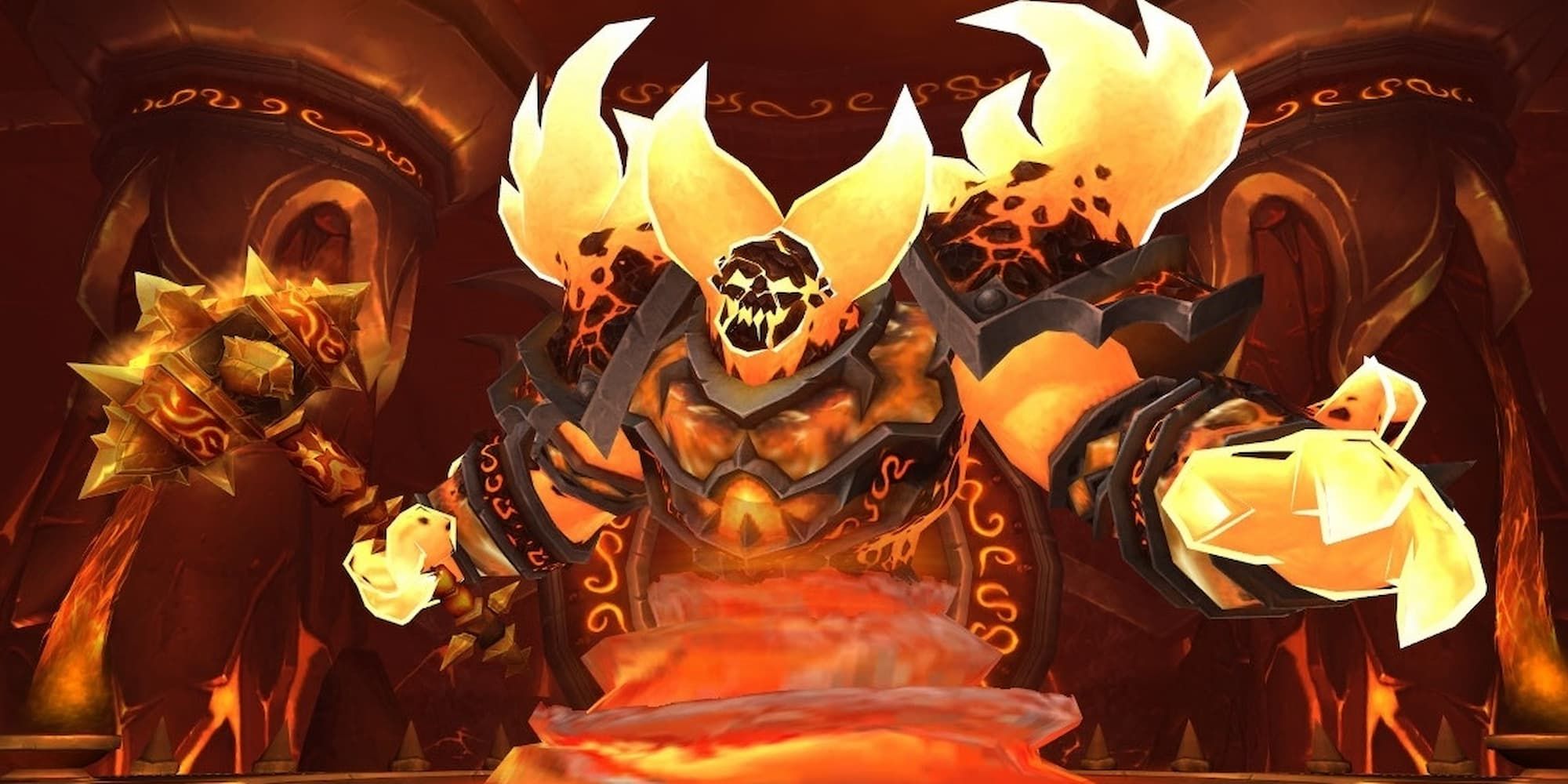 Just in case you weren’t purged by enough fire the first time, Ragnaros makes this list a second time in his appearance in Cataclysm’s Firelands. This raid is largely regarded as Cataclym’s best, especially after the letdown of Dragon Soul. Even so, the nostalgia hit doubly hard in this raid because of how strongly it evoked the original Molten Core with its aesthetics and, of course, Ragnaros himself.

The ability to progress the first five bosses non-linearly was awesome. However, the boss fights themselves, along with the whole of the Firelands coming into view as soon as you enter, were the highlights here. The scale of it felt grand, adding to the epicness as well as the nostalgia. Plus, no matter what anyone says, Seeing Ragnaros sprout legs was just unforgettable. 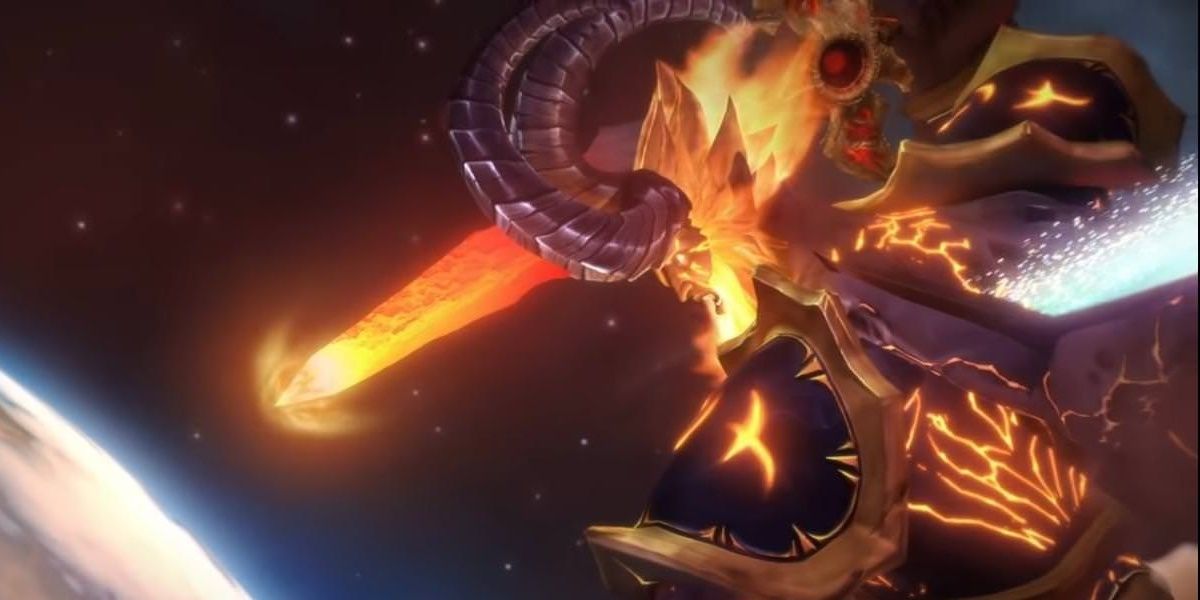 Antorus, The Burning Throne makes this list for a few reasons. First, it is the climax of over a decade of narrative, seeing us defeat the Legion once and for all. It’s hard to get more epic than that.

You really get a sense of progression as you make your way through the heart of the Legion’s war machine, and seeing the Titans in all their glory was incredible. Most of all, seeing Sargeras himself in the raid’s cinematic was jaw-dropping. 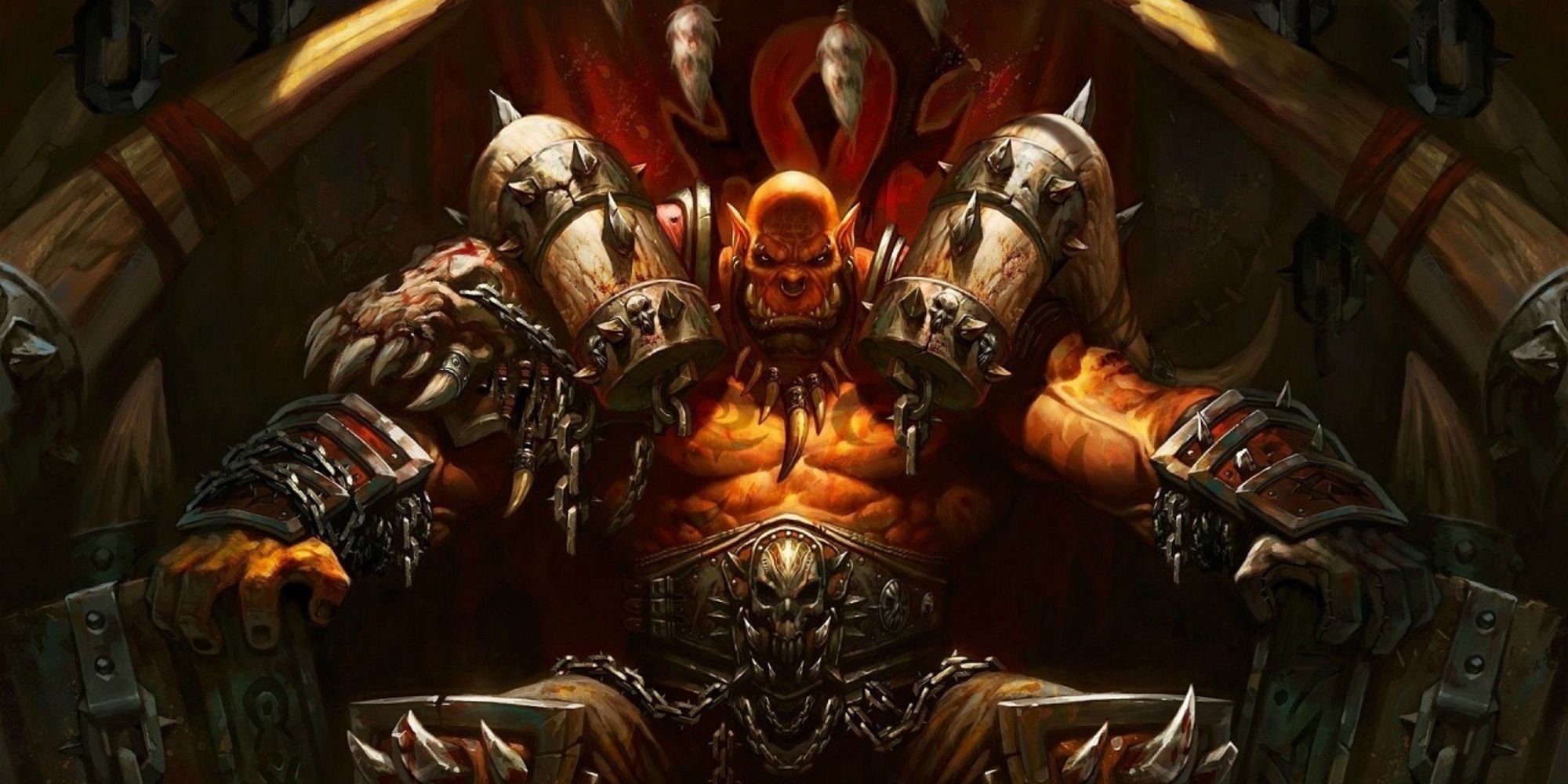 While this may have been one of the more controversial raids story-wise, it was undoubtedly one of the best WoW has ever seen. Whether you were Alliance or Horde, fighting your way through Garrosh’s forces was epic — though taking down Nazgrim was a bit heartbreaking for us Hordies. This raid tied in a bunch of plotlines that we experienced from general world content in Pandaria, and had some amazing boss fights too.

Taking down the Sha of Pride, bringing down the Dragonmaw Clan and Galakras, eliminating the Klaxxi Paragons whom you befriended in the Dread Wastes storyline; it was all amazing. This raid jumped from aesthetic to aesthetic, offering a great deal of variety in terms of visuals and boss fights. And even though we didn’t know Garrosh (the best Horde Warchief, by the way) was the big bad going into Mists of Pandaria, it sure felt great to take him down. 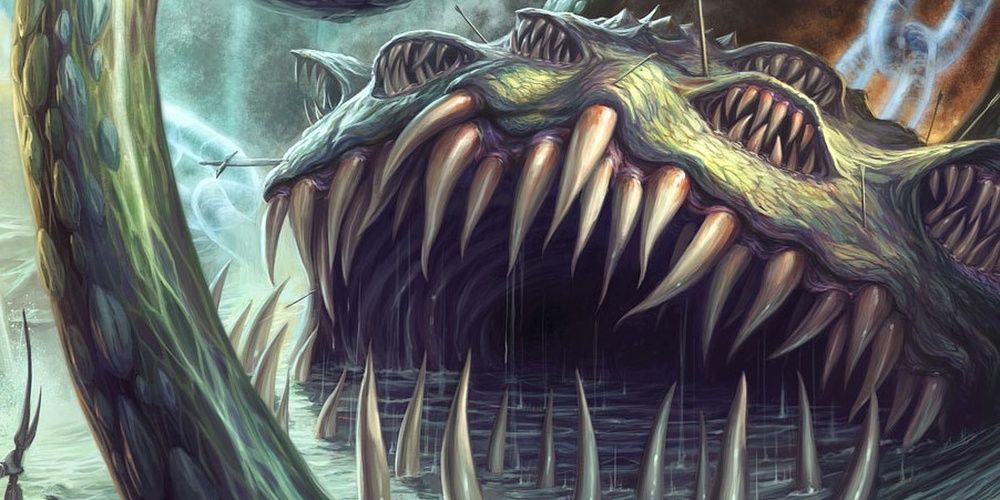 It’s unsurprising that Ulduar, the best raid of Wrath of the Lich King, is on this list. Fighting your way through a Titan facility corrupted by an Old God? Sign us up.

If Siege of Ogrimmar had a variety of visuals, Ulduar had a buffet, as we somehow went through a flourishing forest area to an icy wasteland, the dark, purple-and-black depths of the Twilight's Hammer to the horrors of Yogg-Saron himself. Many boss fights were fun, and their optional additional difficulty was superb. Truly an unforgettable experience all around. 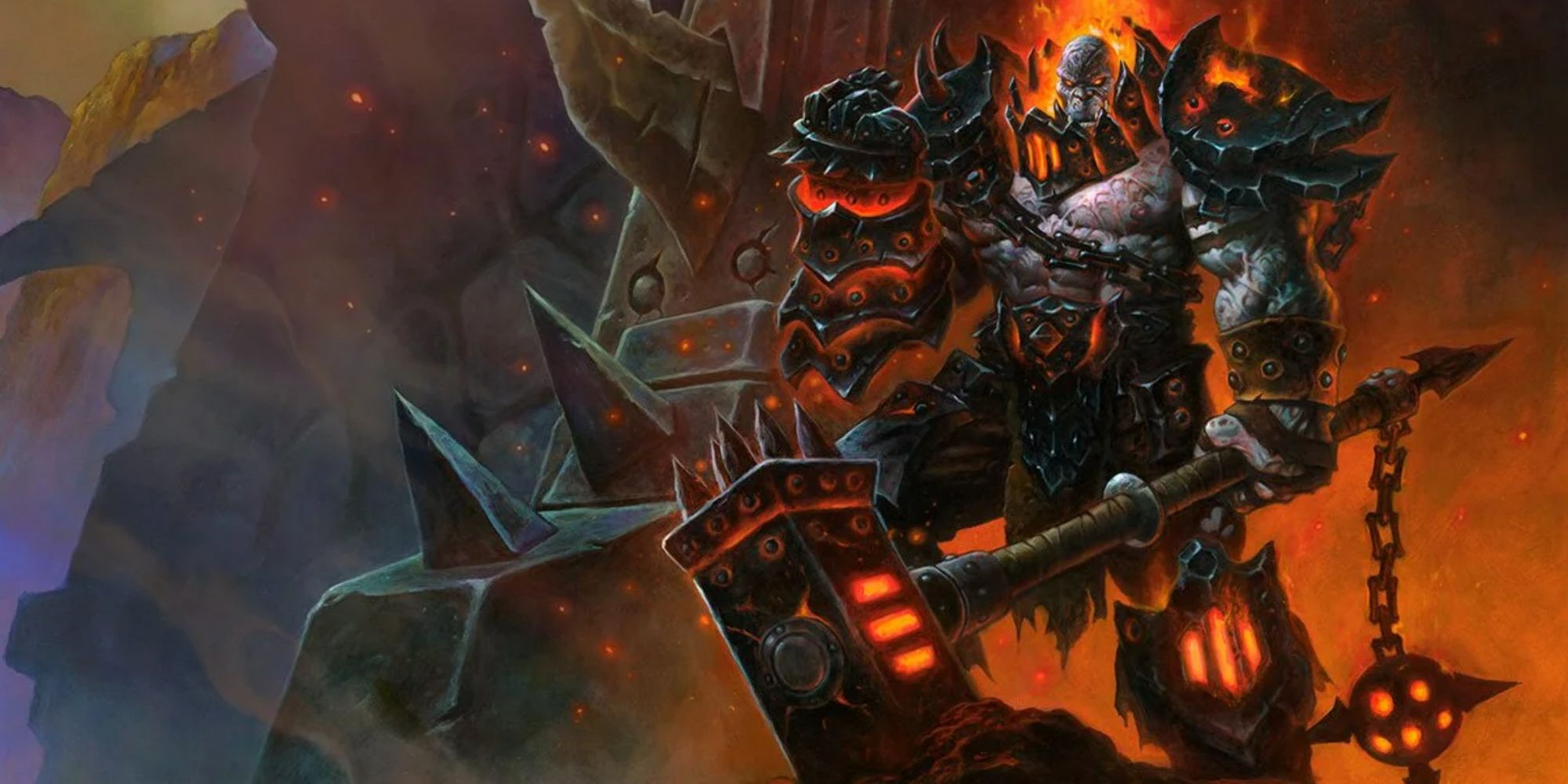 Warlords of Draenor had many things wrong with it, but one thing it did right was Blackrock Foundry. This raid was a phenomenal experience in every which way. The boss fights were varied, there was a real sense of progression as you dismantled Blackhand’s forces slowly but surely, and the ability to progress in a non-linear fashion was refreshing.

Most of all, however, was the final boss fight against Blackhand, one of the best boss fights WoW has ever seen. Plus, while Blackhand won’t hit all WoW players too hard in the nostalgia department, those of us who played through the Warcraft RTS series will definitely feel nostalgic. 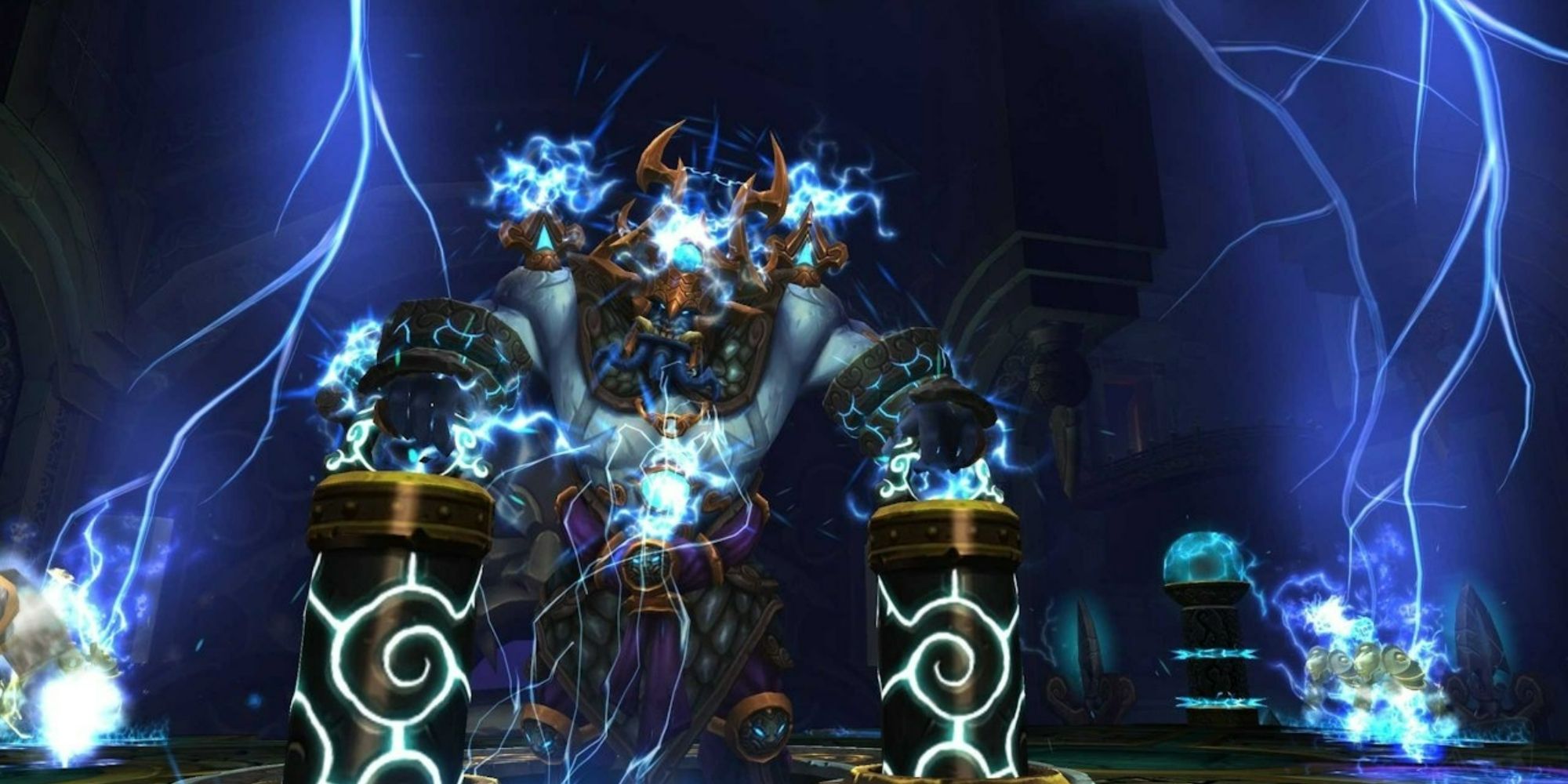 Arriving at the top three we have Throne of Thunder. Easily one of WoW’s best raids ever, the sense of progression you get running through this raid is nearly unparalleled. Admittedly, there isn’t much of a nostalgia factor here, since all the lore around Pandaria was relatively fresh to the game’s narrative, but this raid makes up for that in many ways.

Lei Shen was a baller of a villain and criminally underutilized, but the time he got in Throne of Thunder was magnificent. His boss fight was amazing, along with all the bosses that preceded him. The secret boss fight specific to Heroic difficulty, Ra-den, was a very nice touch. It was really great to see the trolls get some love in this raid too. 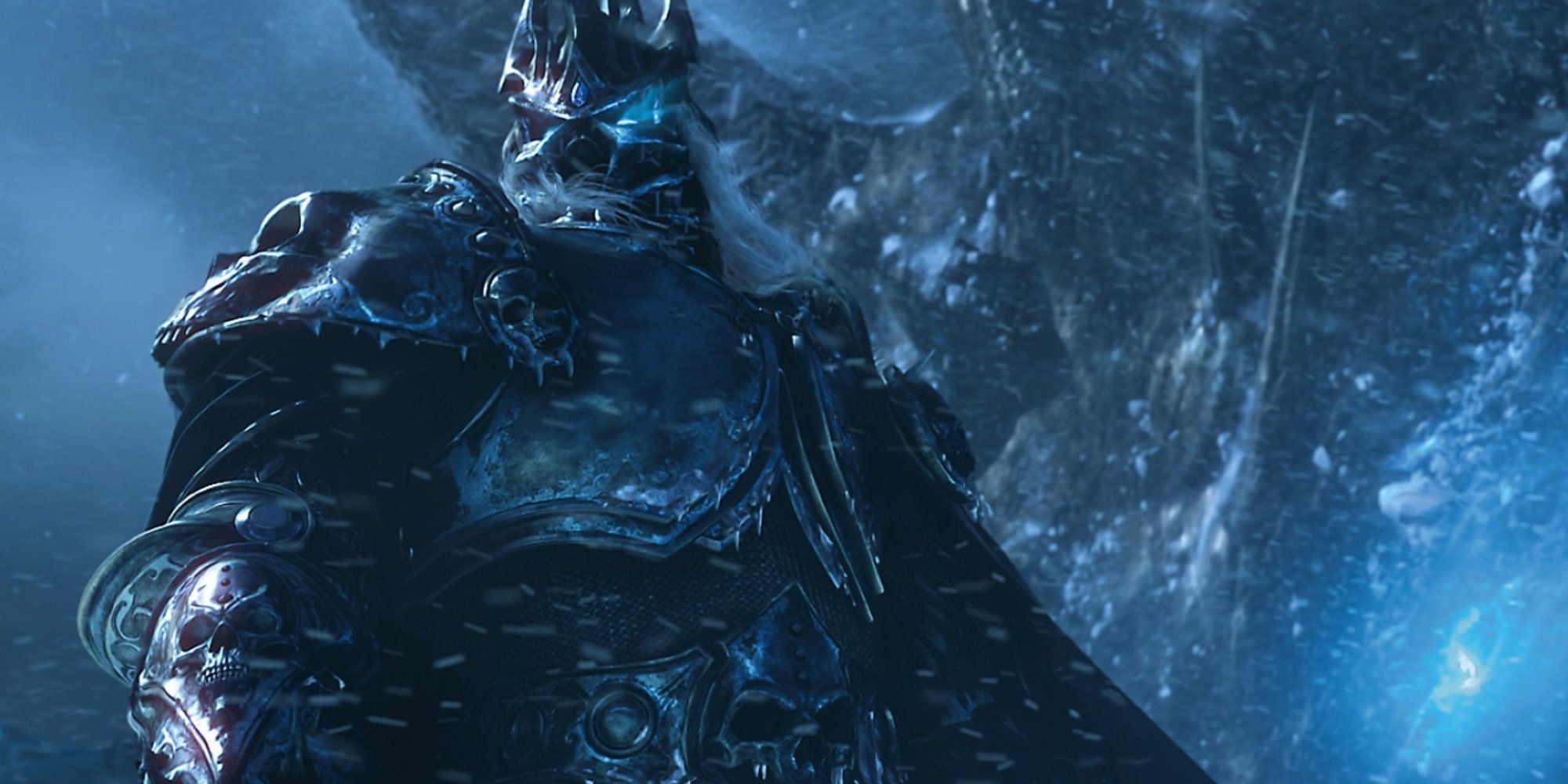 Although Ulduar was the best raid in Wrath of the Lich King from strictly a raiding standpoint, when it comes to narrative progression, Icecrown Citadel takes the cake. Arthas, the Lich King, is the most iconic character in WoW, so all the epic and nostalgic feelings going up against him were remarkably present. You could honestly get rid of the rest of the raid and just have it be a one-boss encounter against Arthas, and it would still land near the top this list.

While the rest of the raid wasn’t as strong as Ulduar (it was easier too), it was still a great time. Plus, it had some very recognizable bosses, such as Deathbringer Saurfang, The Blood Council, and Sindragosa. This was the true finale of the original Warcraft games — the final boss fight against Arthas, plus the cinematic that played after his death, hit the absolute hardest. 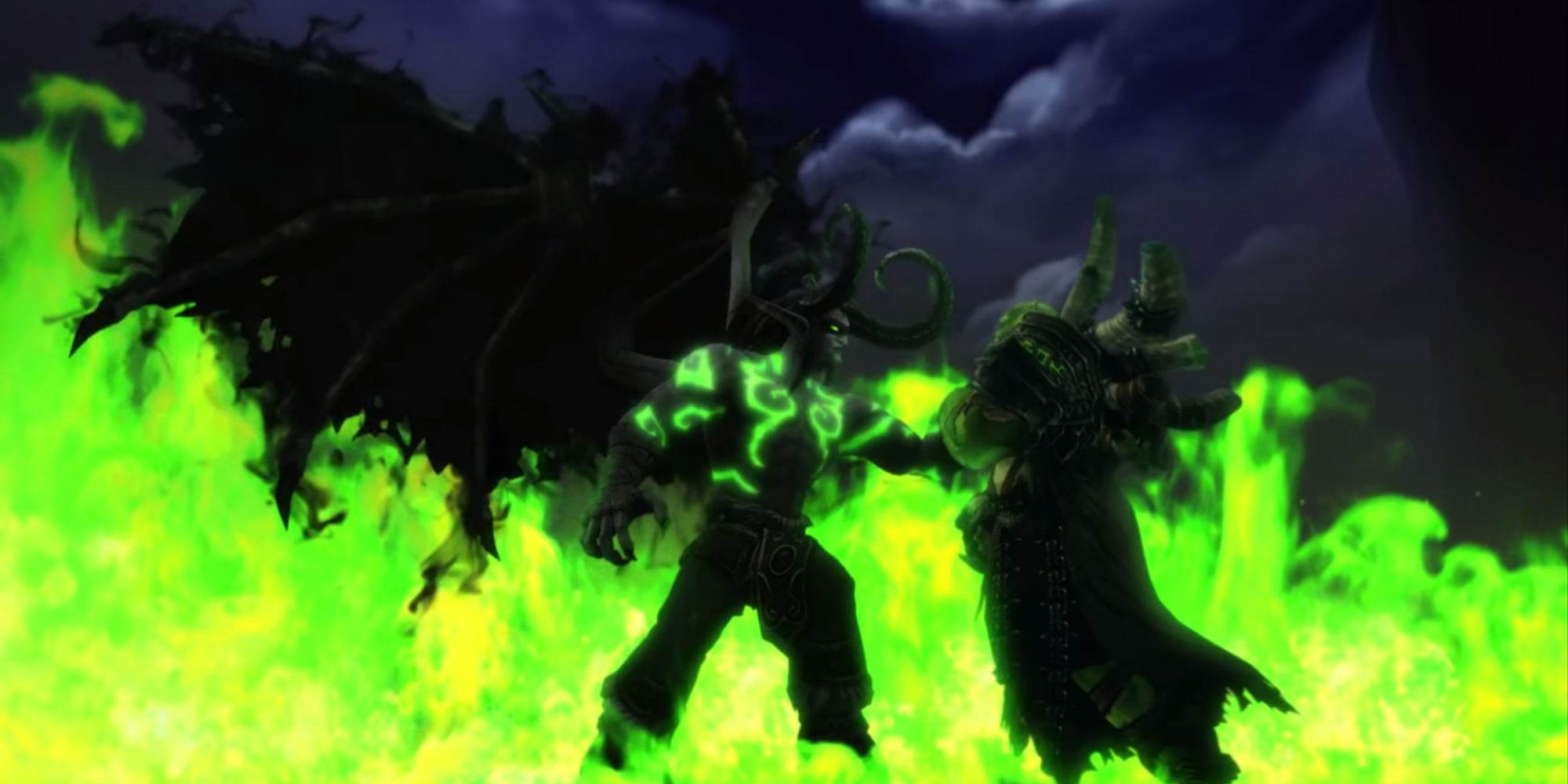 While you may have thought Icecrown Citadel would be number one, instead we're detouring to Nighthold. Illidan is certainly not as iconic as Arthas, but does come a very close second. Seeing him return in all his glory at the end of this raid to utterly destroy Gul’dan had hype levels over the roof. The best part is that we all knew Illidan was coming back in Legion, so that only added to the anticipation and the epic payoff when it finally happened.

What gives Nighthold a very slight edge over Icecrown Citadel is the actual quality of the raid. Though you get the same epic sense of progression as you fight your way through a fortress, the visuals are a bit more pleasing and the boss fights are a bit more engaging.