All roles in a party are important in MMORPGs. You can’t kill a boss without a solid DPS. You can’t deal your damage if your Tank doesn’t draw damage. Your Tank can’t stay alive without the support of a Healer. It all fits together nicely in a trifecta of awesome, but it goes deeper than that when you factor in the variety found within each role due to classes.

Most classes in World Of Warcraft have some form of healing available to them. Even the humble Hunter or Warlock – two DPS classes – have the potential to heal their pets for example. Heck, Mages can conjure healing food. But this list is going to focus on the classes that specialise in the art – not the ones that have fringe healing benefits. 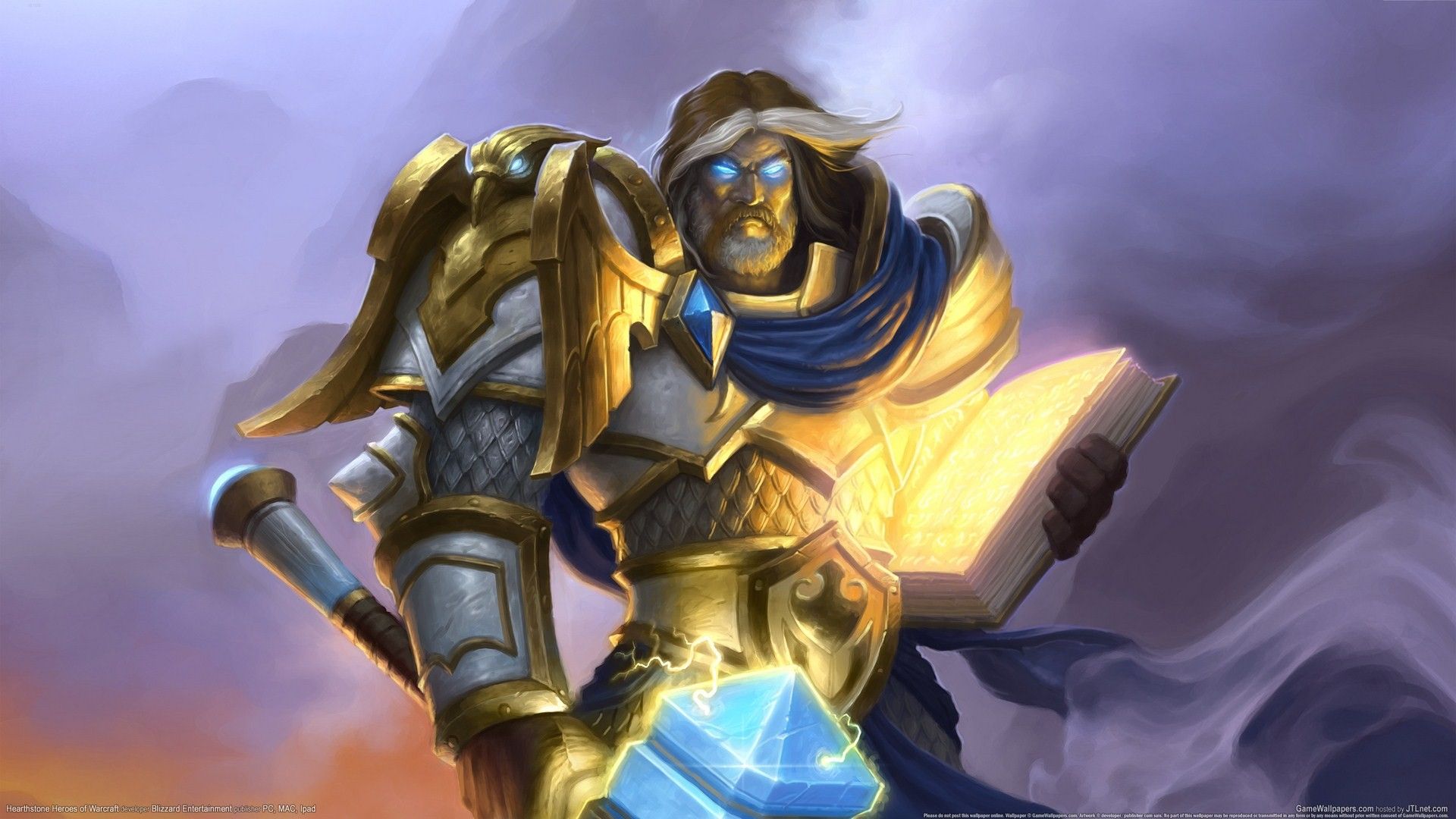 Our previous statement may have had you thinking we were going to drop the Paladin from the list entirely. I mean, this guy is more of a Tank than anything else. However, the Paladin absolutely fits into the Healer mould, they just don’t do it very well. Or more accurately, they don’t do it as well as anyone else.

This is because Paladins lack AOE healing. The trade-off is solid single-target healing, but that’s not going to help your team a lot of the time. Paladins are great at healing themselves in a pinch – maybe throwing a sneaky heal around to assist a flagging Healer – but not much more. 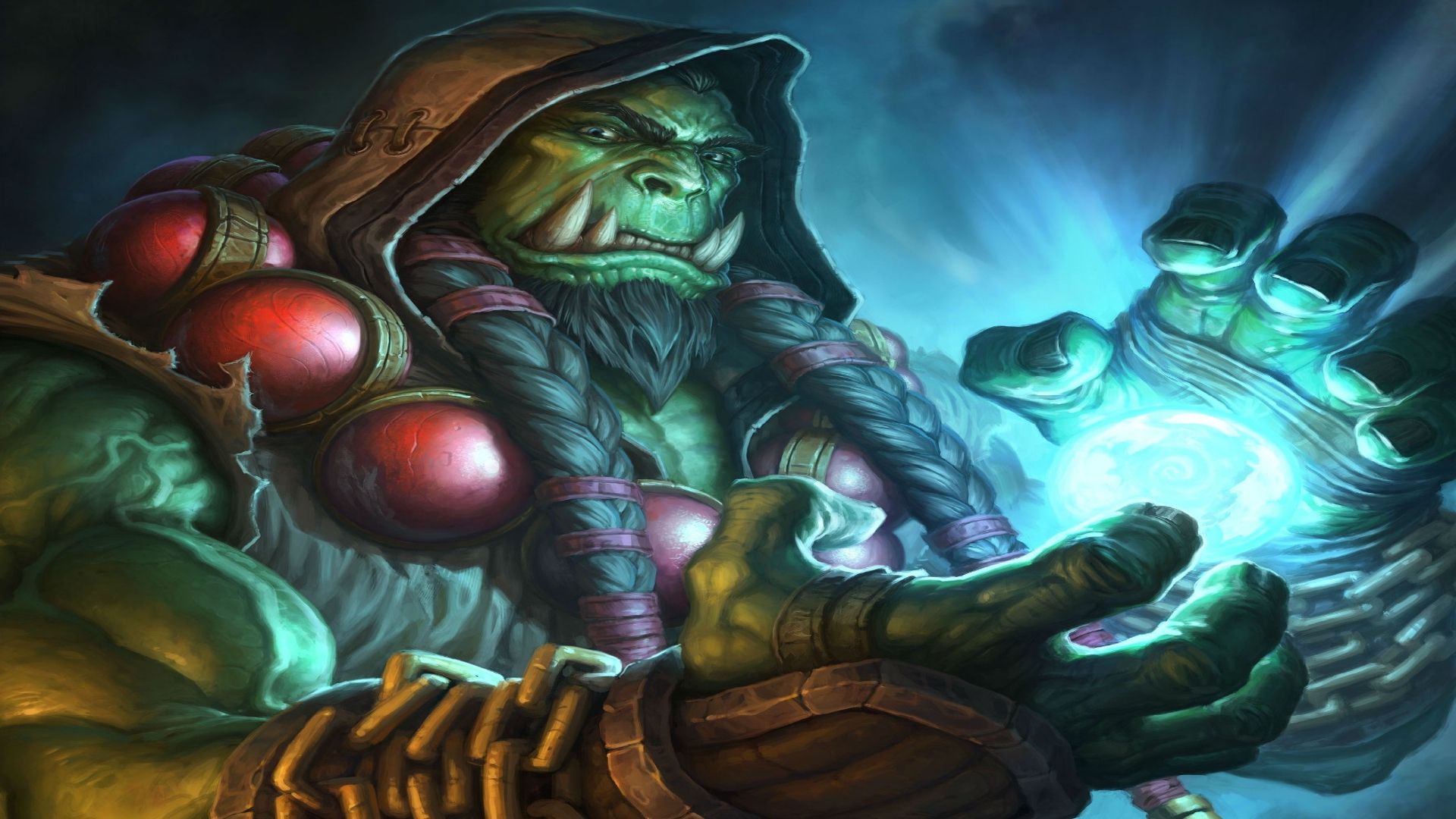 Before the Alliance and Horde got freaky and started sharing their unique classes, Shamans were the Horde’s version of the Paladin. Where the Paladin was a mixture of Healer and Tank, the Shaman was more of a DPS/Healer mix. However, that doesn’t do the class justice, as Shamans are far more accomplished healers than Paladins.

In fact, Shamans can pull all kinds of tricks from under their metaphorical hat, with powerful passive healing coming from Totems, or mighty bursts of AOE healing with the likes of Chain Heal or Healing Wave. They don’t quite reach the heights of other Healers on this list, but they fill the role admirably. 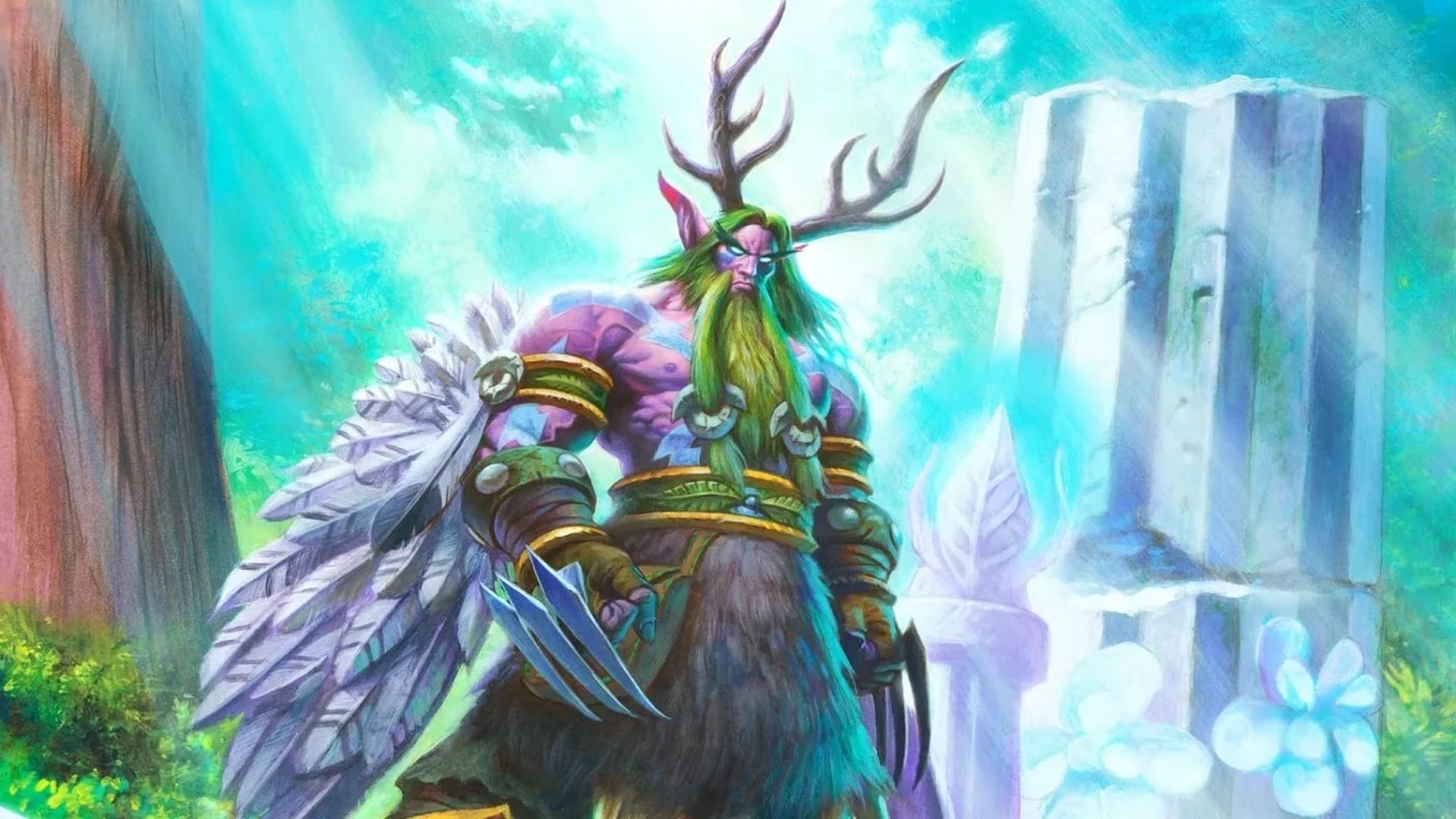 Druids can be played in a number of ways due to their diverse kit. However, we love them as Healers because they bring something to the table that other Healers (mostly) don’t. Druids have access to a ludicrous number of Heal Over Time spells, which lets them constantly heal their allies without having to constantly cast spells.

Not only that, these heals are often instantly cast, letting savvy Druids react to bad situations faster than most. Topping all of that off, Druids still have access to burst healing and AOE healing, making them fantastic across the board. 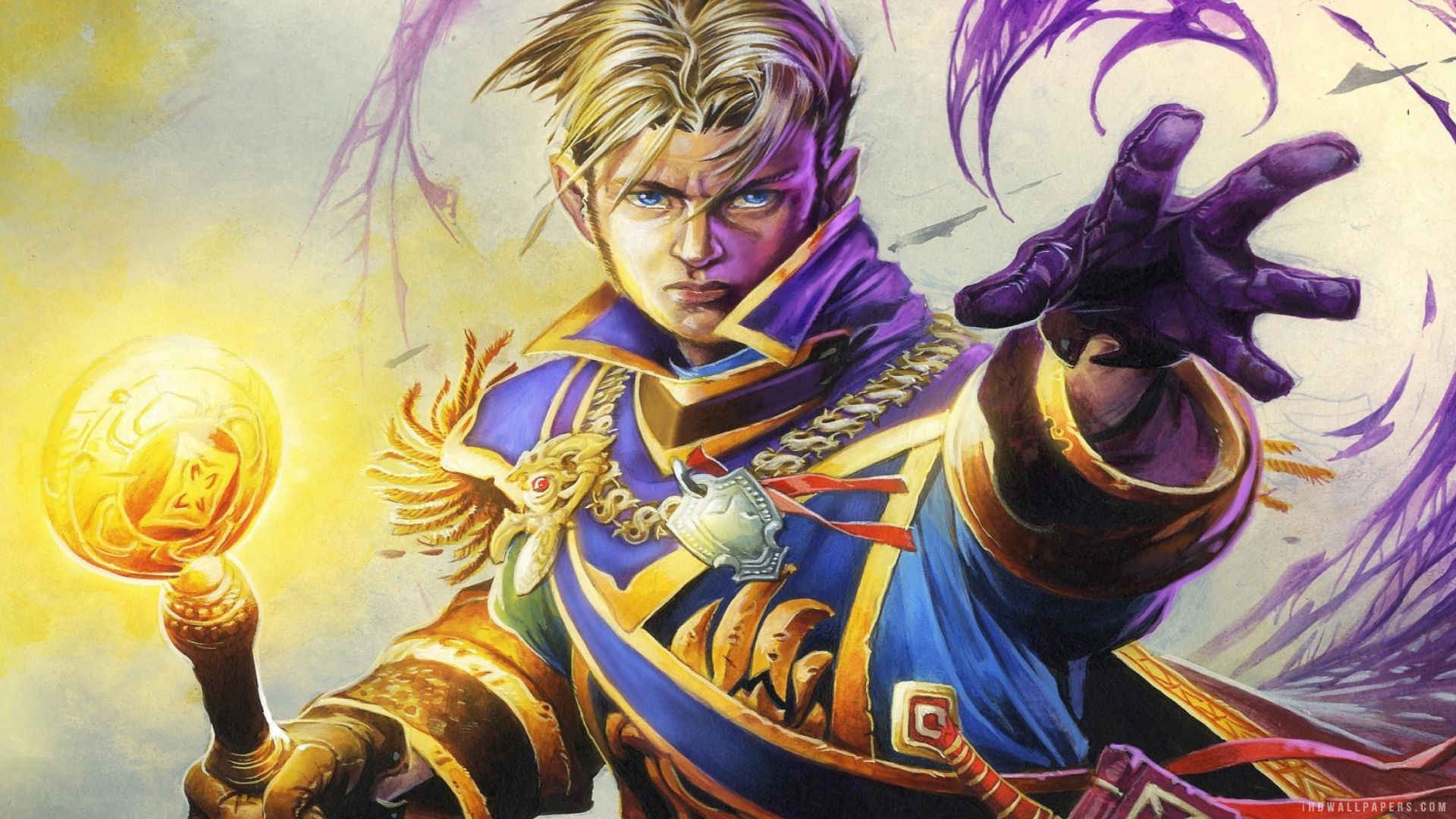 Priests are a tricky class to rank because they – like every class on this list – can do a lot of things based on their build. However, the Priest, when built for Healing, is the quintessential Healer in World Of Warcraft.

They have a spell for every occasion, and a great Priest can heal, protect, buff, and support – which is not something other classes can necessarily do. Heck, they even have access to power AOE heals, allowing them to cover every base on their own. You can’t go wrong with a Priest on your team, that’s for sure. 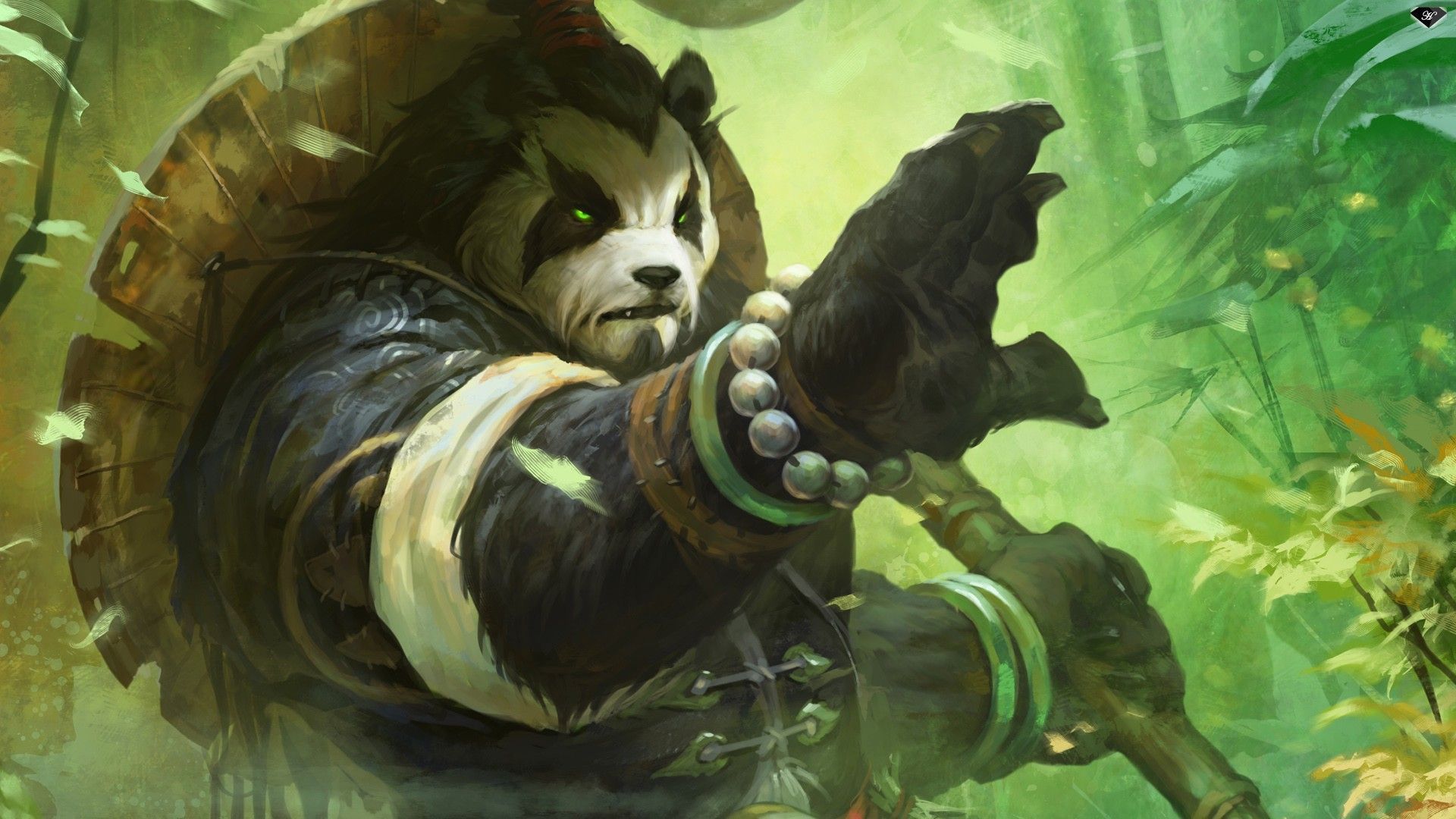 We were tempted to plonk Priest at number one and leave it at that. I mean, they’ve always been fantastic at their job, and they are the classic Healer. However, Monks are our go-to number of choice, because they can heal with the best of them whilst also dealing respectable damage.

Newcomers to Healers may think that Healers only heal. This is not the case, and in fact, Healers are expected to pull their weight in combat too. Monks do this better than anyone else, and they currently have some of the highest healing numbers in the game. You can’t really compete with a Healer who out damages AND out heals every other Healer in the game.