Bugbear Entertainment’s 2014 racing game Wreckfest is holding a new in-game tournament and is introducing some fresh new DLC for PC, Xbox One and PlayStation 4.

The Super Truck Showdown tournament will bring a new track – Rattlesnake Race Park – as well as new challenges, accessible via a free update. Meanwhile, the new DLC – the Off-Road Car Pack – comes with three new vehicles and is included in Wreckfest’s Season Pass 2.

The Off-Road Car Pack is the 10th DLC pack for the game and is included in Wreckfest’s Season Pass 2, and will let you gain access to the following three new vehicles: 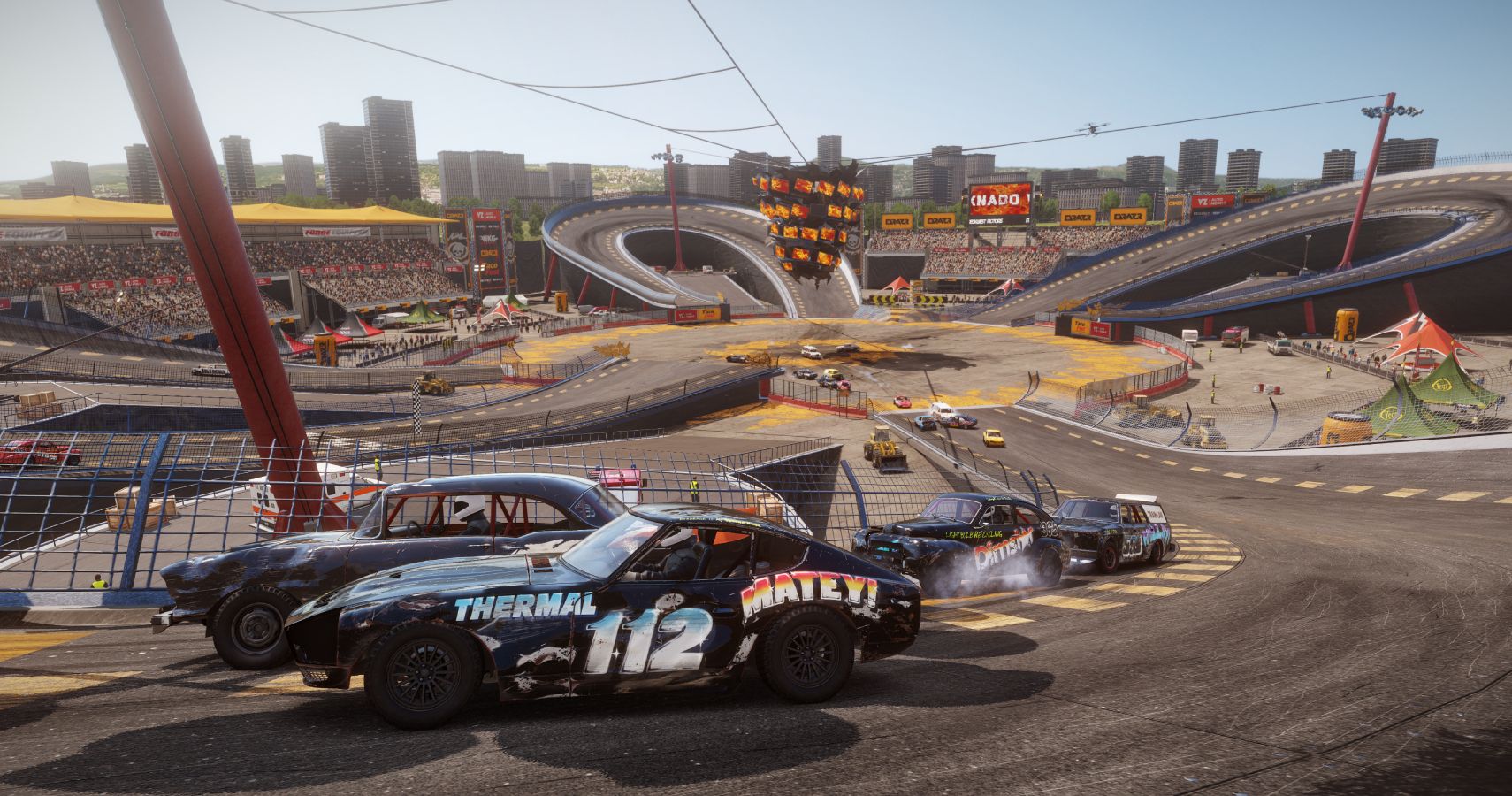 You can check out Wreckfest’s Off-Road Car Pack DLC now via Steam, the PlayStation Store, and the Microsoft Store. You will gain access to the Wreckfest Super Truck Showdown tournament via a free update for the game that should activate automatically.

Wreckfest also recently released a feature trailer for an upcoming PlayStation 5 release, coming on June 1 this year, which will boast juicy improvements like 4k resolution, enhanced lighting, controller haptic feedback, and even a 24-player multiplayer mode. If you have PS Plus, you actually already have access to this version, so make sure you check it out on the PlayStation Store.