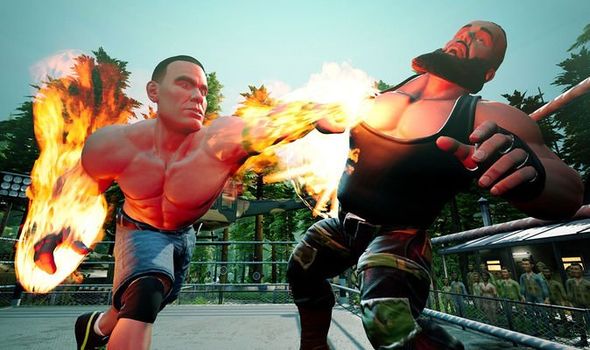 The WWE 2K series may be on hold until late next year, but that doesn’t mean you won’t be able to get your wrestling fix in 2020. WWE 2K Battlegrounds is an upcoming arcade-style wrestling game with over-the-top action and unique arenas based on locations such as the Everglades and Bootcamp. As we creep ever closer to launch, 2K has announced the WWE Battlegrounds release date, game modes and a good chunk of the 70+ character roster for PS4, Xbox One, PC, Nintendo Switch and Google Stadia.

The good news is that you won’t have to wait very long for WWE 2K Battlegrounds, which has been given a September 18 release date on consoles and PC.

Needless to say, the game can be pre-ordered online and at retail, complete with one or two bonuses.

According to 2K, fans who pre-order the £34.99 standard edition of the game will receive Hall of Famer Edge as a playable character at launch.

The £44.99 Digital Deluxe edition also includes Edge, as well as all versions of Stone Cold Steve Austin, The Rock and Ronda Rousey.

You’ll also receive 1100 bonus Golden Bucks, which can be used to unlock new Superstars and items. Sadly, this means that like NBA 2K Playgrounds 2, the upcoming WWE game is likely to be riddled with microtransactions.

On the plus side, it looks like there will be lots of different game modes to keep wrestling fans entertained.

In addition to standard modes like Exhibition and online multiplayer, fans will also be able to play through a story campaign, or fight to become the King of the Battleground. 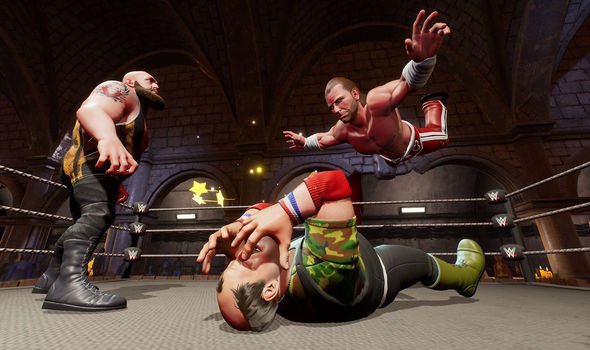 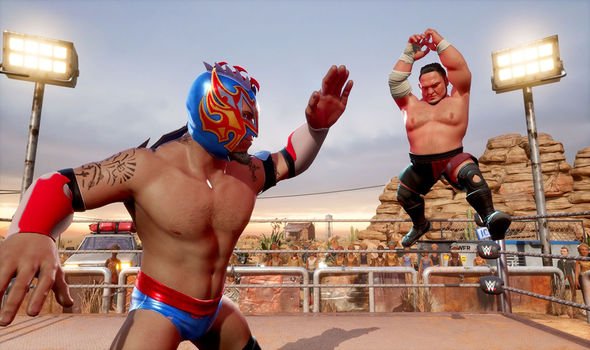 “Take on all comers in the King of the Battleground, an online, last-man-standing mode where four players start in the ring while four more wait outside to enter, challenging you to run the gauntlet and defeat them all,” reads the official description.

The campaign, meanwhile, gives one of seven newly created characters the chance to earn a WWE contract.

“Along the way, you’ll unlock new arenas, inspired by locations such as the Everglades, a military-style Bootcamp, Mexico, New York and Scotland, while receiving guidance from legendary personalities including ‘Stone Cold’ Steve Austin and Paul Heyman,” 2K explains.

The action is said to take place in eight different arenas, each with unique interactive elements that can be used to pummel your opponents.

As for the character roster, WWE fans will be able to select from a cast of current and former WWE Superstars.

More characters will be added as part of “free” post-launch updates. In the meantime, you can check out the currently revealed characters below.