Microsoft’s Xbox Game Pass is shaping up to be one of the most worthwhile deals in the industry at only $9.99 per month as it now sports an impressive 534 games across Xbox, PC, and Cloud. Or, you can get the Ultimate edition for $14.99 which gets you EA Play and Xbox Live.

To put it into perspective, Game Pass’ base price puts each game at around 53 cents in value, and you’re not just getting run-of-the-mill shlock or age-old titles you could nab at a second-hand store. 20 games from Bethesda’s library were added today with the acquisition finalizing, so you can get the all-new Doom Eternal for what is, in essence, half a dollar. That’s less than a Starbucks for some Hellblade: Senua’s Sacrifice.

Bethesda brought with it Fallout: New Vegas, Prey, Dishonored,The Elder Scrolls series including Online, toppled with Resident Evil spiritual successor The Evil Within, to name a few. Then, you have the inclusion of Ultimate’s EA Play titles and Xbox’s own content such as The Master Chief Collection. That’s a lot of recent releases for cheap. 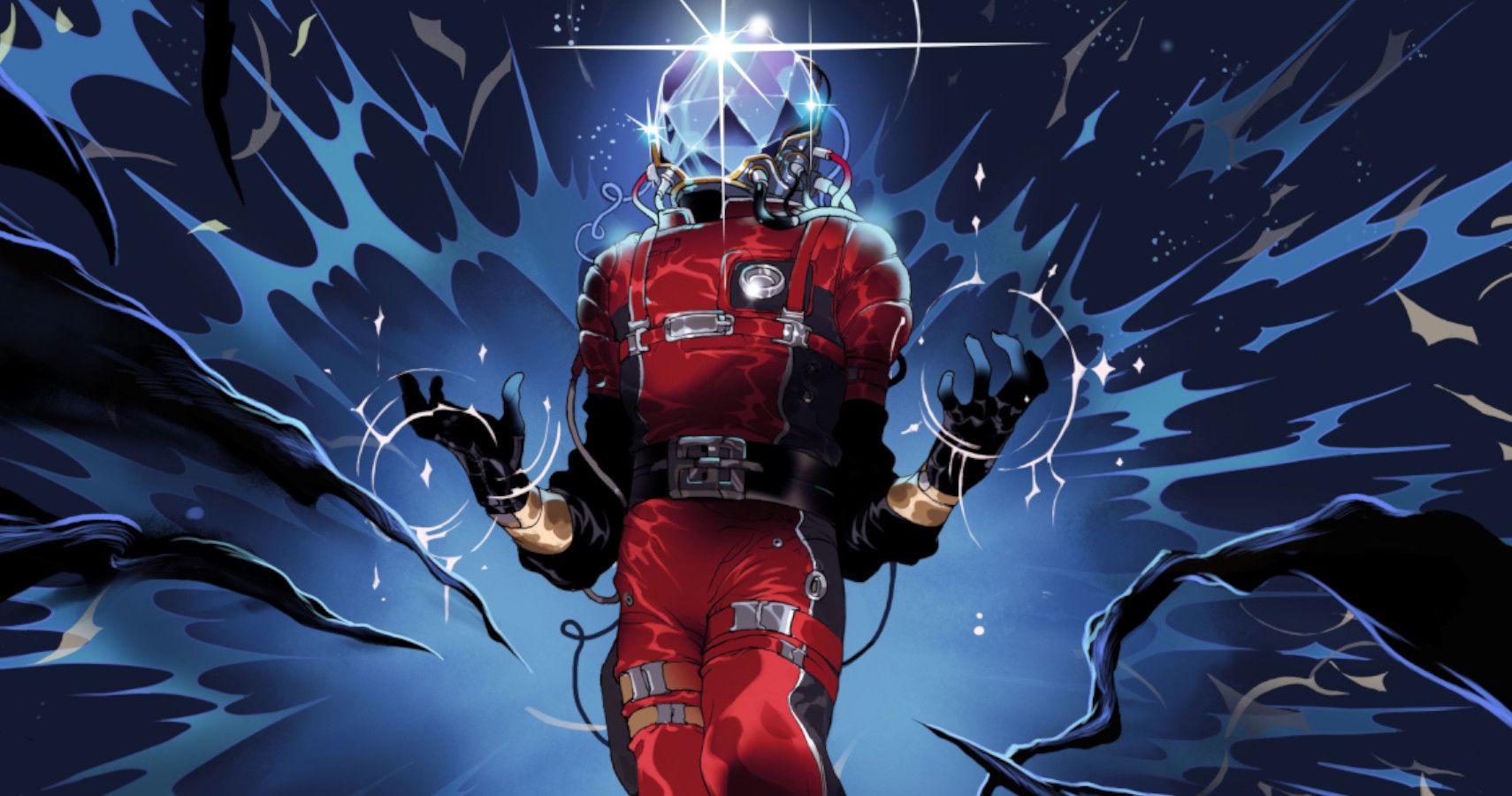 What’s more, playing on Xbox itself lets you run a 360 emulator for games such as Banjo Kazooie, Brutal Legend, Battlefield Bad Company 2, Alan Wake, Dead Space, Dragon Age: Origins, Fable 2, Gears of War, Mass Effect, the aforementioned Oblivion, Peggle, Zuma, Plants Vs. Zombies, or, if you’re feeling adventurous, Jetpac: Refuelled. PS Now is a similar service, but cutting out the need for good internet to play the classics makes these titles even easier to delve into.

Hell, if you don’t want to play Bethesda’s spiritual successor to Resident Evil, you can always give the genuine artefact a whirl with 7: Biohazard which is also available. Whether this service ever does branch out beyond Xbox and Windows remains to be seen, but at its current price, it’s a steal and one that keeps getting new additions all the time.

If you buy in now, by the time you wrap up whatever you choose to delve into, be it a classic Final Fantasy or something more current like Sunset Overdrive, then there’ll likely be a new addition for you to try out. Who knows? Perhaps Elder Scrolls 6 will even launch on the service. That is, if it ever comes out.