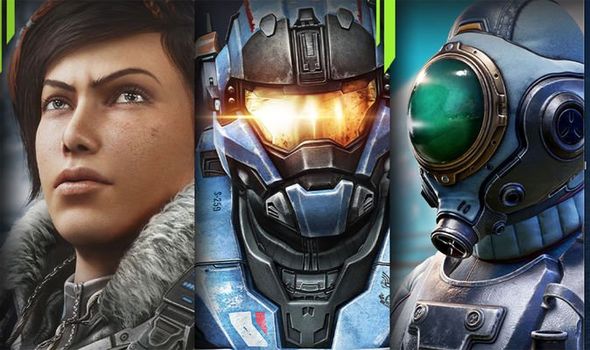 Microsoft is getting ready to launch its Cloud Gaming service for Xbox Game Pass Ultimate subscribers.

The September 15 release date is limited to 22 countries across the world, including the UK, US, Canada, France, Germany, Ireland, Italy, Spain, Belgium and Korea.

The limited release will give Microsoft a chance to test the stability of the service, so expect additional countries to be added in the coming weeks and months.

If you’re an Xbox Game Pass Ultimate subscriber looking to take advantage of the Cloud Gaming service, then you’ll need an Android phone or tablet with version 6.0 or greater, as well as Bluetooth version 4.0+.

If you have a compatible device, you must then download and install the Xbox Game Pass app, and ensure you have an Ultimate subscription.

Sadly, there’s no support for Apple devices and iOS software, leaving iPhone and iPad users unable to take advantage of the service.

“As Xbox Game Pass Ultimate members, you can discover the freedom and flexibility the cloud brings to your gaming experience,” reads a Microsoft post.

“One of the key benefits of cloud gaming is that it gives you more choices in how to play. Because your Xbox profile resides in the cloud, you can easily continue your Wasteland 3 play through that you began on your living-room Xbox console on your Android phone or tablet.

“It’s perfect for those times when you want to get in a gaming session while away from home or when your shared TV or console is occupied.

“With the cloud, a game like Sea of Thieves can transform into a great couch co-op experience with multiple people playing across console, PC, and mobile devices in the same room.”

As for the games line-up, Microsoft’s Cloud Gaming service is fit to burst with must-have games.

Express Online has picked out a selection of the best games on Xbox Game Pass Ultimate below. The full list can be found on the Microsoft website.

• Bloodstained: Ritual of the Night

• Journey to the Savage Planet

• Ori and the Will of the Wisps