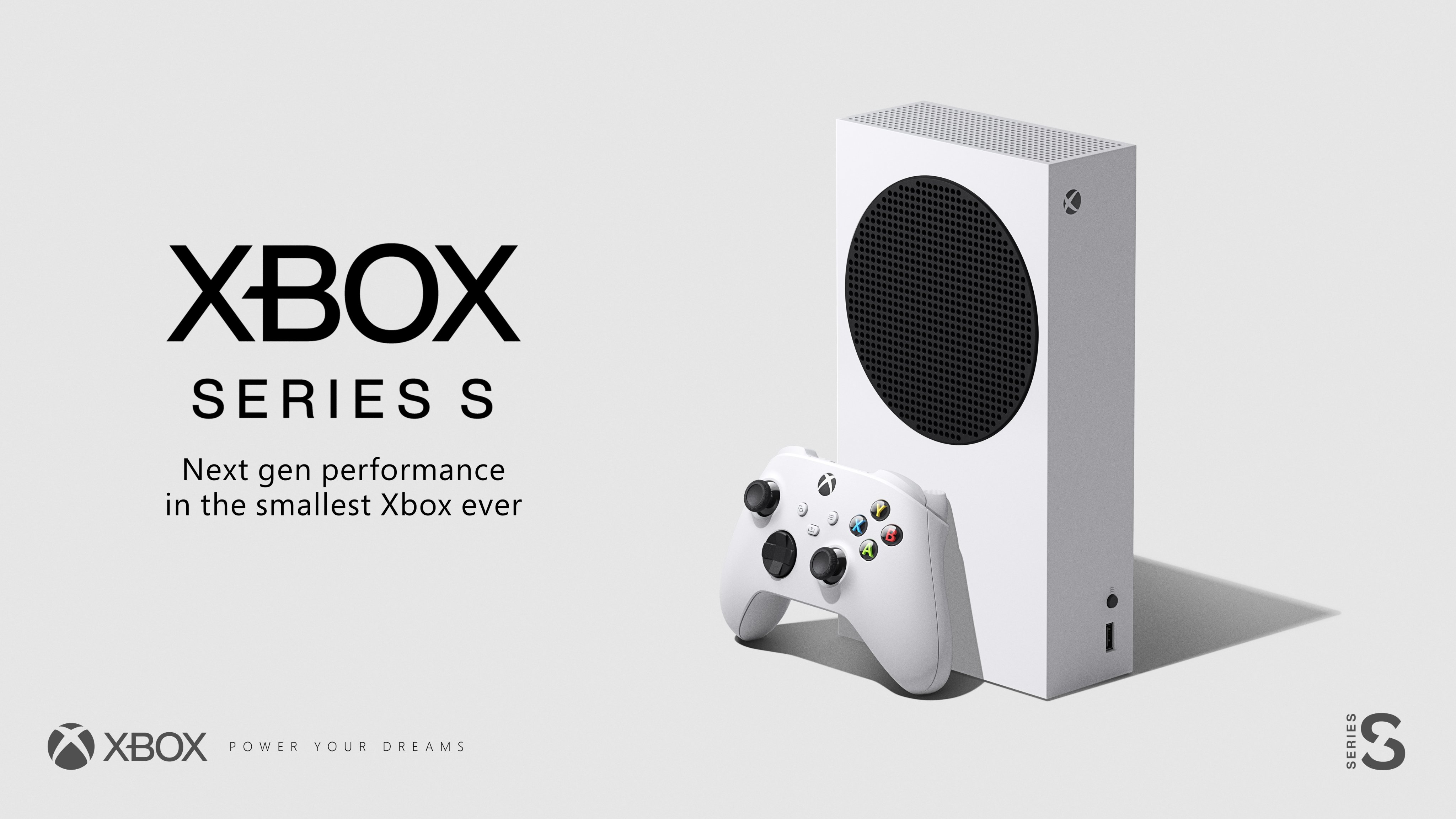 Microsoft hopes to improve game performance on the Xbox Series S by increasing how much memory developers can work with.

Since we lack exact sales figures (Microsoft refuses to share them), we don’t know how well the Xbox Series S is selling compared to the Xbox Series X but certainly Xbox boss Phil Spencer has always imagined that the cheaper model would be more popular.

However, one additional downside for developers is that it’s been difficult downsizing and optimising their games for it due to memory constraints. An issue that Microsoft hopes to have fixed.

In a new development kit sent out to developers, Microsoft has increased how much memory they can work with by hundreds of megabytes, thus improving the graphical performance of games on Xbox Series S.

Although the Xbox Series S is capable of running games at upwards of 120 frames per second and at a 1440p resolution, the majority of games can only manage a 1080p resolution and struggle to reach higher frame rates.

It doesn’t sound like this will just apply to new games going forward either. In an unlisted video posted to the Microsoft Game Dev YouTube channel, as spotted and shared by The Verge, Microsoft explains that it’s also improved performance for graphical allocations.

Basically, current games can take better advantage of the memory enhancements, which should mean there’ll be an overall performance improvement across all titles.