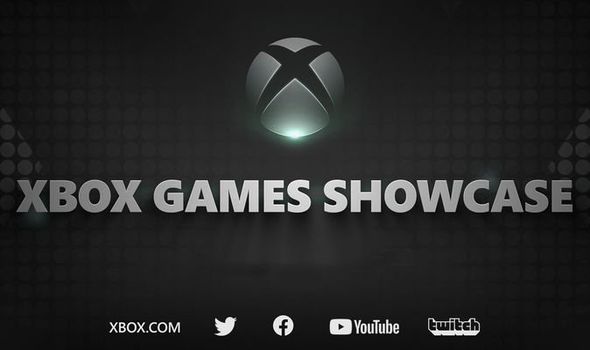 Xbox Series X fans have a huge date to put in the diary, with Microsoft revealing when they will be holding their highly anticipated Xbox Game Studios event. On Thursday July 23 the Xbox Games Showcase event will be held, revealing more details on the first-party games Microsoft has lined-up for the Xbox Series X. The Xbox Series X July event will have a start time of 5pm BST, with Geoff Keighley holding a pre-show that kicks of at 4pm.

The upcoming Xbox Games Showcase follows on from the third-party Series X games event that the Xbox team held back in May.

This time around though, the focus will be on the first-party titles heading to the Xbox Series X – which is launching during the holiday season this year.

Microsoft has been buying up tonnes of talented studios in recent years, such as Obsidian, Double Fine and Ninja Theory.

While the Redmond-based tech giant has also set up their ‘AAAA’ studio The Initiative that is filled with top talent, and anticipation surrounding what they’re working on is sky high.

Xbox Series X fans will surely be hoping they’ll see some of the fruits of this labour during the upcoming Xbox Games Showcase event in just a few weeks time.

We know for certain that Microsoft will showcase more on Halo Infinite, which is set to be a Xbox Series X launch title.

There are also rumours that we could get confirmation on two long standing rumours – that the Xbox Series X will be getting new games in the Fable and Perfect Dark series.

Fable 4 is rumoured to be in development with Playground Games, while The Initiative are allegedly working on a reboot of Perfect Dark.